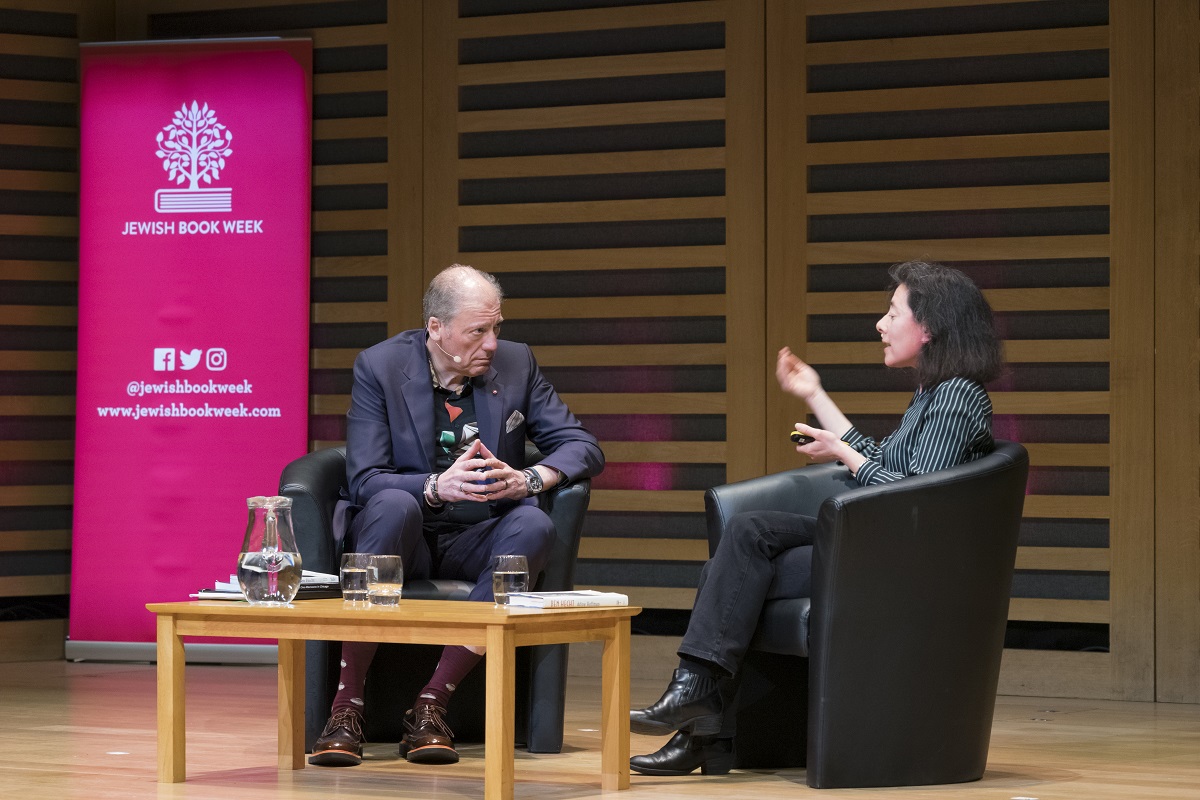 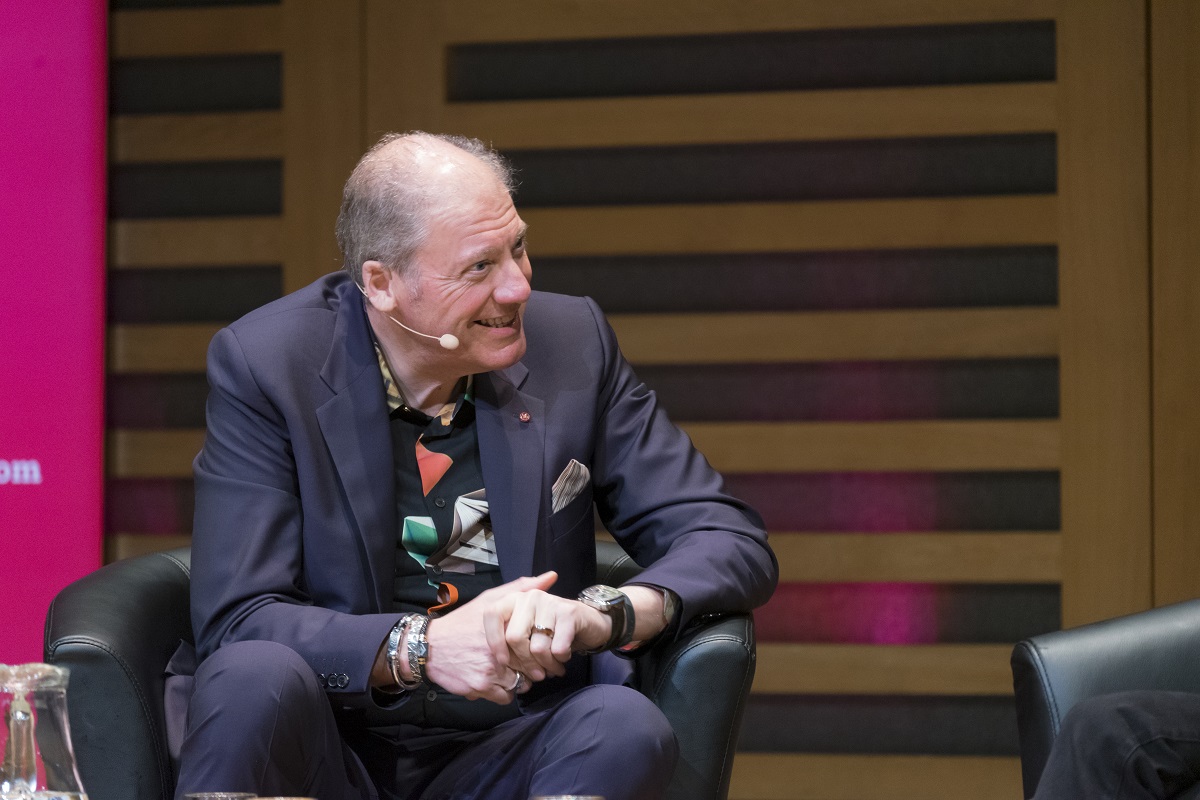 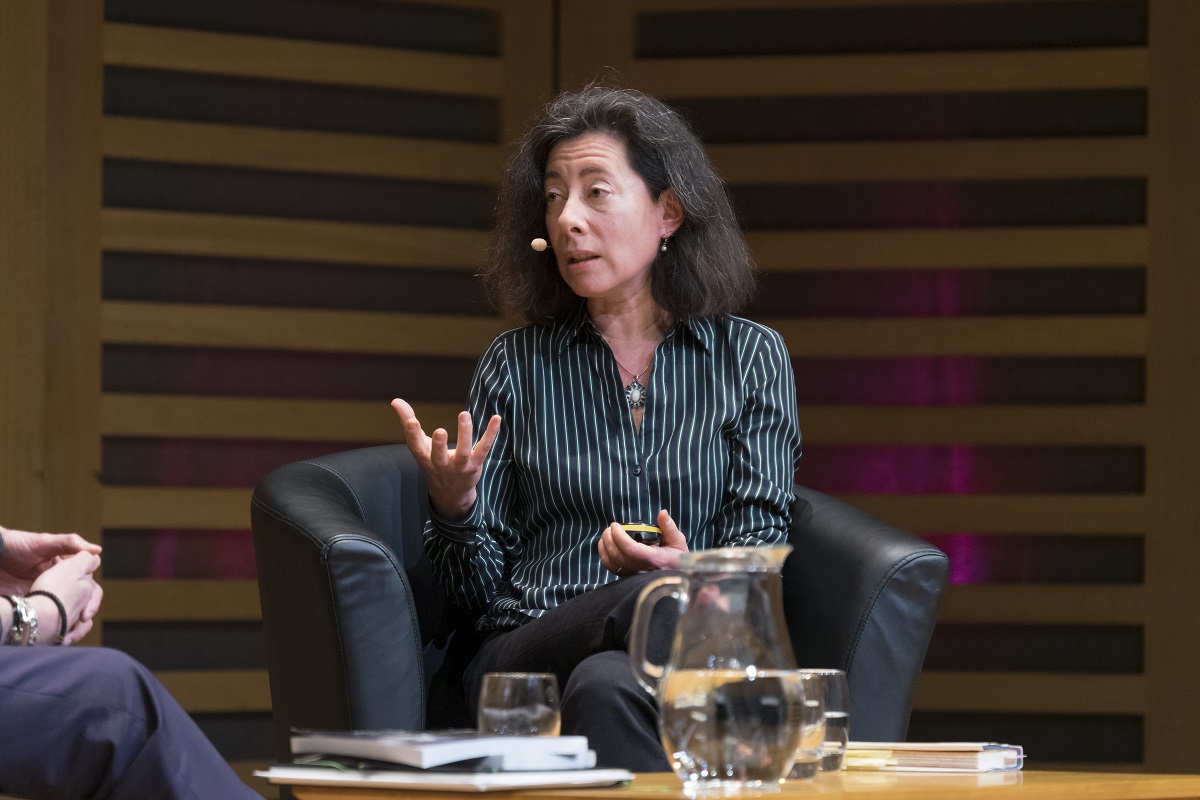 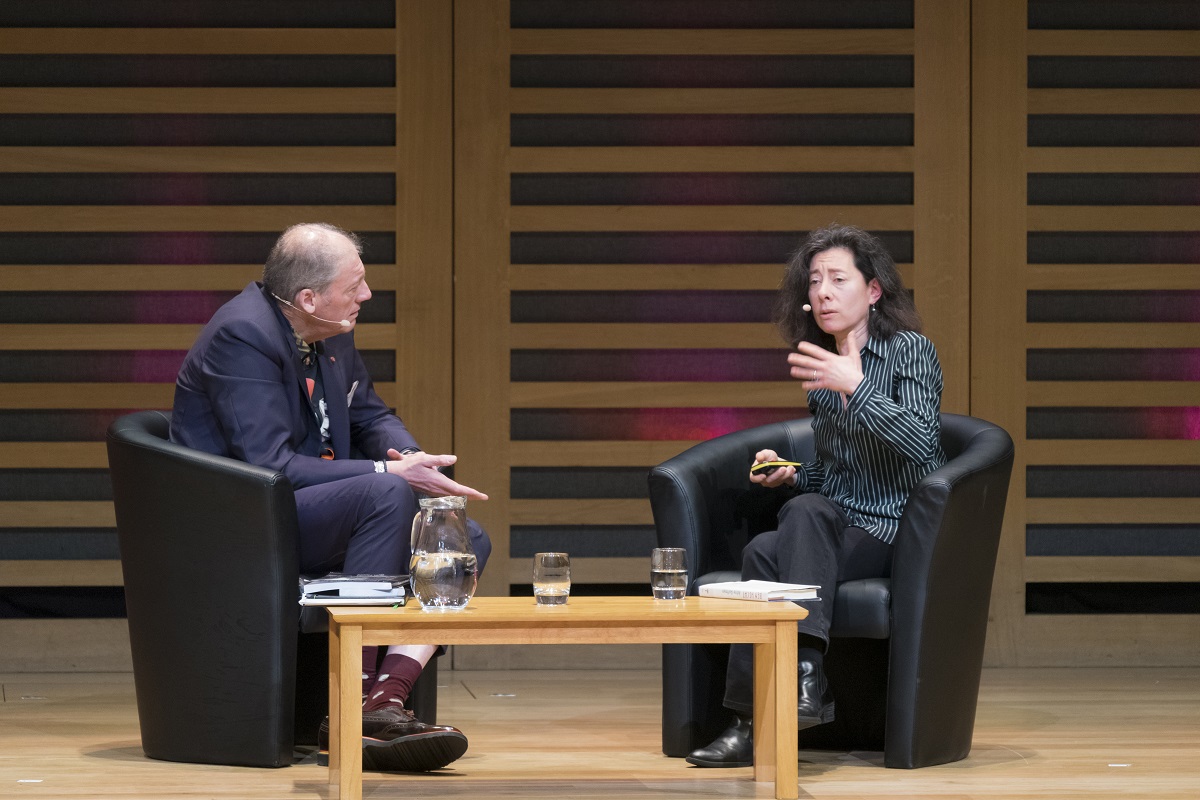 Ben Hecht was, according to Jean-Luc Godard, ‘a genius’ who ‘invented 80% of what is used in Hollywood movies today’. Besides producing dozens of now classic scripts — including Wuthering Heights, Gone With the Wind (for which he was never credited) and Notorious — Ben Hecht was also known as an ace reporter, celebrated playwright, taboo-busting novelist, and the most quick-witted of provocateurs. During WWII, he was an outspoken crusader for the imperilled Jews of Europe and later became a fierce propagandist for the Irgun. This self-declared ‘child of the century’ came to embody much that defined Jewish America in his time.

ADINA HOFFMAN is an award-winning essayist and biographer whose books include Till We Have Built Jerusalem: Architects of a New City and My Happiness Bears No Relation to Happiness: A Poet’s Life in the Palestinian Century. 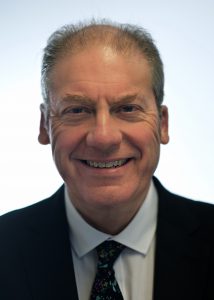 Adrian Wootton OBE is the Chief Executive of Film London & The British Film Commission. Adrian is a Programme Advisor on Italian films to the BFI London Film Festival, in addition to being Programme Advisor to the Venice Film Festival and Noir in Fest (Milan & Como) and Founding Director of Shots in the Dark Festival. Adrian regularly lectures on film and curates film programmes around the world. In 2017 Adrian received an OBE for his services to film.