2022 marks 70 years since the first Jewish Book Week in London. It was first organised by the Jewish Book Council in November 1952 under the chairmanship of Dr George Webber, and it has taken place every year since.

Jewish Book Week began as a fairly modest four-day event, with a series of lectures by distinguished speakers and a display of books available for sale. The fact that it became so successful is a mark of Dr Webber’s prescience in discerning the Jewish public’s appetite for such a festival. He was originally from Manchester and came down to London to study law, practising as a barrister before becoming Reader in English Law at UCL. But alongside his love of law he was a Hebraist and a great book lover, and this was what gave him his overriding enthusiasm for Jewish Book Week. 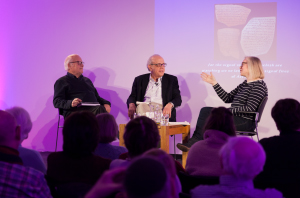 JBW 1952 was not the first Jewish Book Week in the UK, however, because before the war there had been two extremely successful book weeks. Both were organised by B’nai B’rith Women’s Lodges, the first in Glasgow in 1937, chaired by Mrs Maude Joseph, and the second held the following year in Manchester, under the chairmanship of Mrs Collette Hassan. But the war intervened and they were not repeated. Then, in 1949, another Book Week took place, this time in London, organised by the Central Jewish Lecture Committee of the Board of Deputies, but it was also a one-off event. Dr Webber would certainly have been familiar with all of these, as he was actively involved in B’nai B’rith as well as being a delegate to the Board of Deputies. So when in 1947 he and a group of like-minded people founded the Jewish Book Council, they probably had in mind the idea of eventually organising a Jewish Book Week, inspired by the success of the pre-war events in Glasgow and Manchester. However, during the first few years they concentrated on promoting local Jewish Book Circles, which arranged lectures and book launches. During this period they were building close links with a network of different communal organisations, in particular the Jewish Memorial Council (JMC), which handled the administration of the Jewish Book Council, and the JMC Bookshop, which was in charge of all book sales. 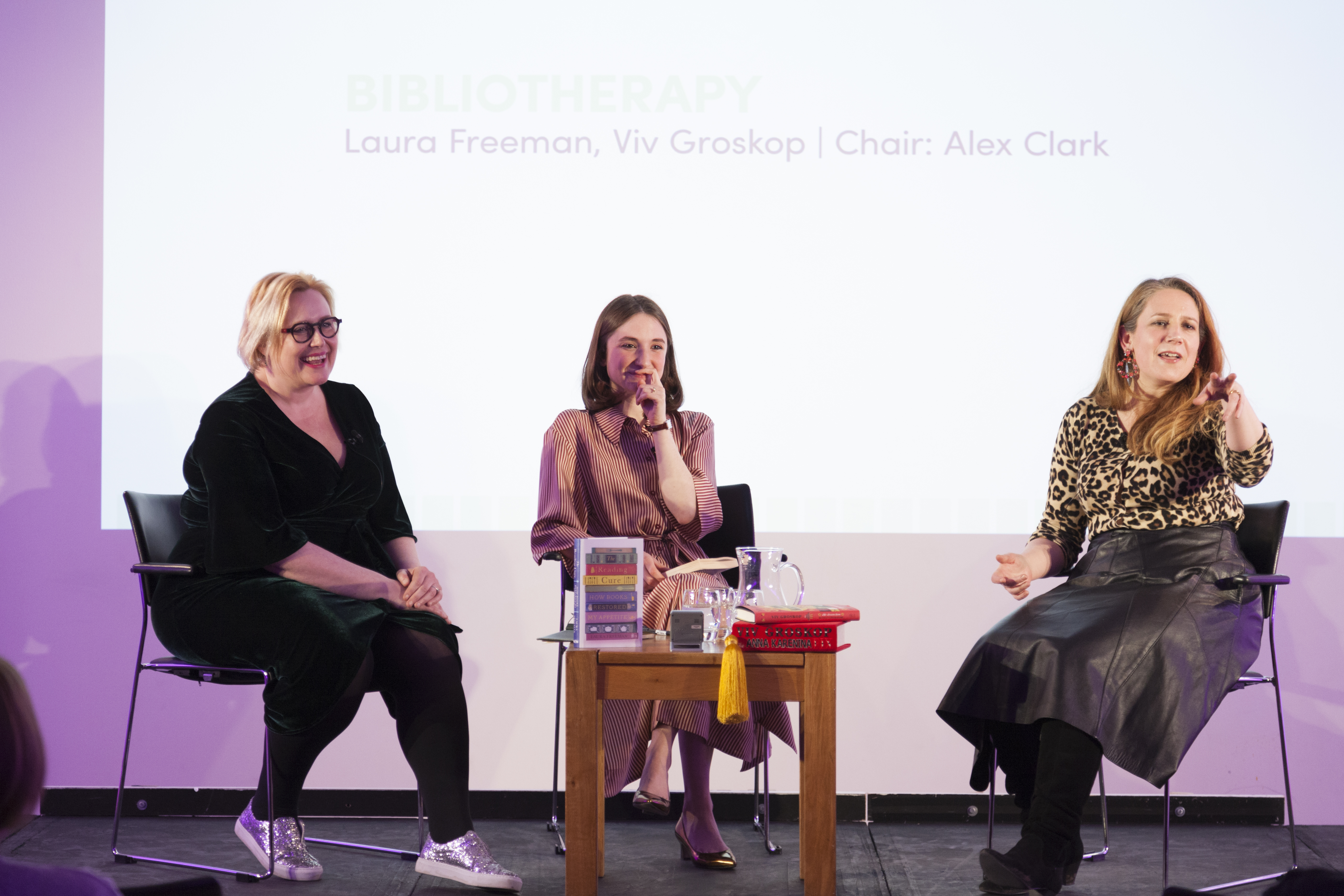 What distinguished the 1952 Jewish Book Week from its predecessors was that, right from the start, the intention was to make it an annual event on a national scale, as Dr Webber wrote in a letter to The Jewish Chronicle two weeks later. He went on to quote from the Chief Rabbi’s letter which enthusiastically endorsed the event on the Friday before Book Week opened. The Chief Rabbi designated the following day as ‘Jewish Book Week Sabbath’, when ministers were asked to devote their sermons to the importance of reading; headmasters, too, were encouraged to alert their senior pupils to favoured books in Sunday’s Hebrew Classes. Lectures were given that week by Cecil Roth, Louis Golding and S. J. Goldsmith, among others, and there was a comprehensive and wide-ranging exhibition of books available for sale through the participation of many publishers and booksellers. Book events also took place that week in Manchester, Liverpool, Glasgow, Dublin and Cardiff. In the week preceding JBW 1952, the Jewish Chronicle published a Book Week Supplement, and, in addition, the leader writer had referred to the importance of the Jewish Book Council’s declared aim ‘to stimulate and encourage the reading of books on every aspect of Jewish thought, life, history and literature’, emphasising that ‘no generation in Jewry which neglects the basic importance of the book can hope to survive. The book retains a unique significance as an everlasting emblem of the Jewish way of life.’ 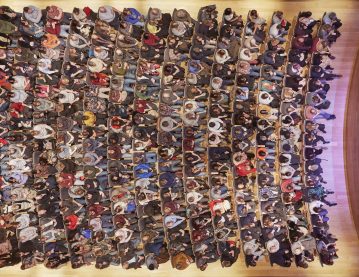