Six events discussing landmark Arena films, featuring individuals involved in their making and exploring the lives of subjects from Mel Brooks to Amy Winehouse. Details and dates for each event will be      listed here as they are announced.

Martin Scorsese has described Arena as ‘home to some of the greatest non-fiction film making of the past 40 years’. Under the editorship of Alan Yentob (1978-85), Nigel Finch and Anthony Wall developed a new kind of film, a free form examination of subjects that hadn’t previously been thought appropriate to the realms of the arts documentary – a song, My Way; a car, The Private Life of the Ford Cortina; a radio classic, Desert Island Discs. The success of these films laid the foundation of Arena’s reputation for wit, style and surprise.

Finch and Wall were core to a group of directors who pioneered an approach which applied the highest filmic values to art and culture both low and high, from Visconti to Superman, Louise Bourgeois to Amy Winehouse, Bob Dylan to Flamenco.

Wall and Finch became Editors in 1985 and continued to direct. Wall carried on as sole Editor after Finch’s death in 1995. During his forty year tenure, Arena won over a hundred domestic and international awards including nine BAFTAs and twenty-five nominations; six Royal Television Society awards; the Prix Italia; Primetime and International Emmys and, most prestigious of all, the Special Medallion at the Telluride Film Festival for a ‘commitment to cutting edge film making’. It was there that Werner Herzog declared Arena to be ‘the oasis in the sea of insanity that is television’.

Featuring I Thought I Was Taller: A Short History of Mel Brooks

3 October 2021, Live at Kings Place and via at-home streaming

To launch an exclusive Jewish Book Week-BBC TV Arena series, Arena producer Sally Angel and editors Anthony Wall and Alan Yentob discuss the many Jewish subjects featured in the multi-award-winning arts documentary series – who have ranged from Arthur Miller and Linda McCartney to Jonathan Miller and Amy Winehouse – with a specially shot message for Jewish Book Week from Mel Brooks, star of one of the most iconic Arena films. The discussion is chaired by Mark Lawson.

Included in the ticket price is access to the Arena film, I Thought I Was Taller: A short history of Mel Brooks. This film will be available to view online for seven days from 3 October.

Click here to read an Introduction to the Opening Event and the Mel Brooks film I Thought I Was Taller: A Short History of Mel Brooks by Series Film Curator and Executive Producer Anthony Wall 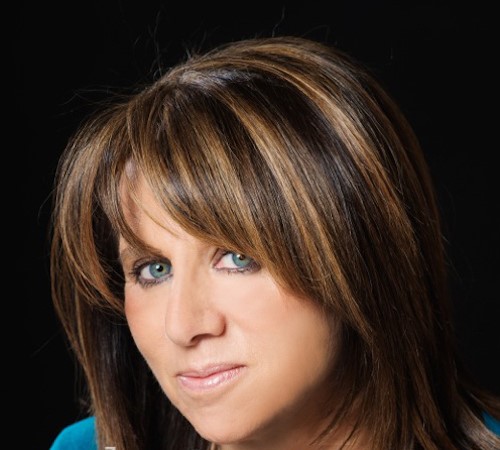 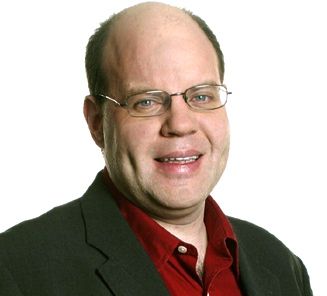 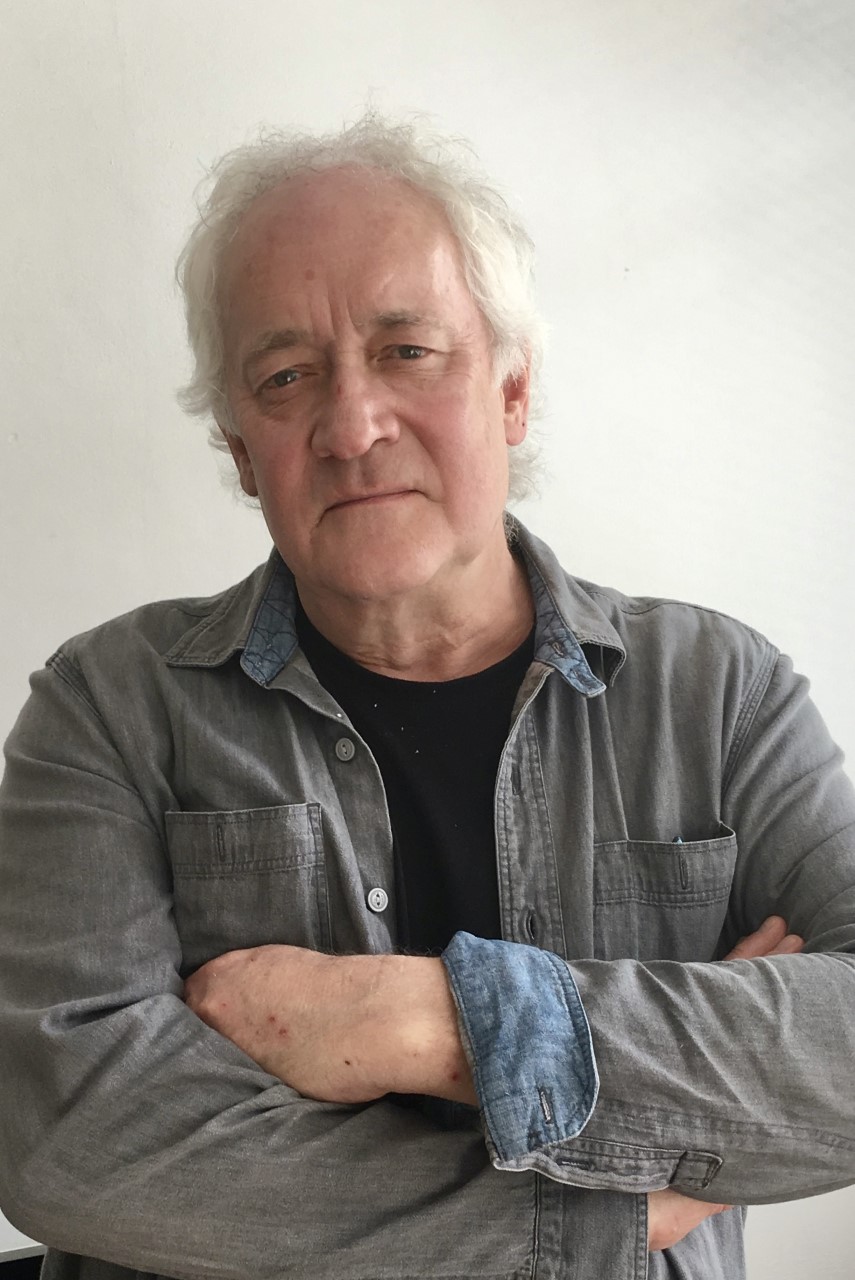 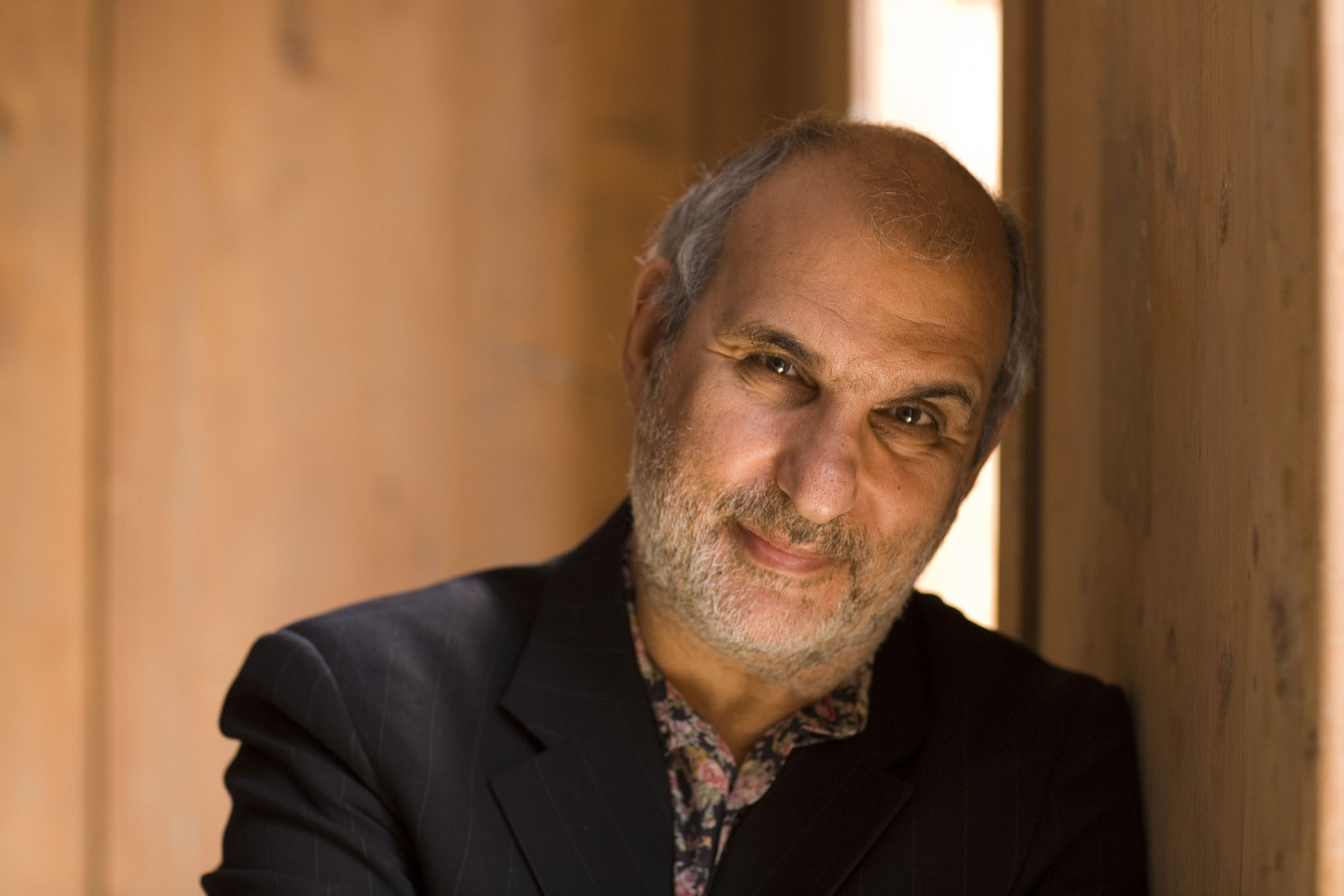 Alan Yentob has held almost all of the most prestigious posts in BBC television. He was Editor of Arena from 1978 to 1985 and is one of the country’s major figures in arts television, both as a creator and champion. He currently edits and presents the award-winning BBC1 arts series Imagine. His Arena director credits include I Thought I Was Taller: A short history of Mel Brooks. 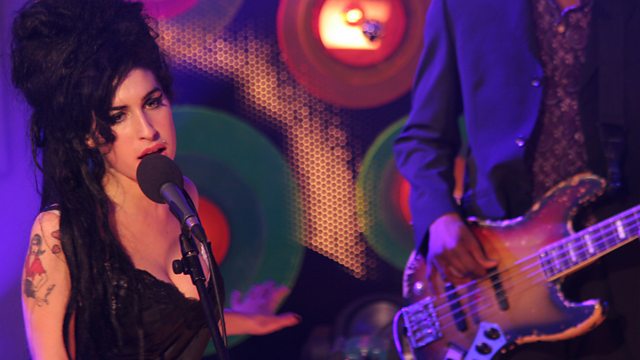 Featuring access to the Arena film Amy Winehouse: The Day She Came to Dingle

“The film really shows Amy as musician, song-writer and performer. Far too much is told about her failings and not about her talents – she was an extraordinary musician.  If you think about the relationship between Jewish creatives and other marginalised communities – she was Jewish, and female, and working class – and as such drawn to Black American soul, Motown, and jazz…there must be something in that”.

Click here to read an Introduction to Amy Winhouse: The Day She Came to Dingle by Series Film Curator and Executive Producer Anthony Wall 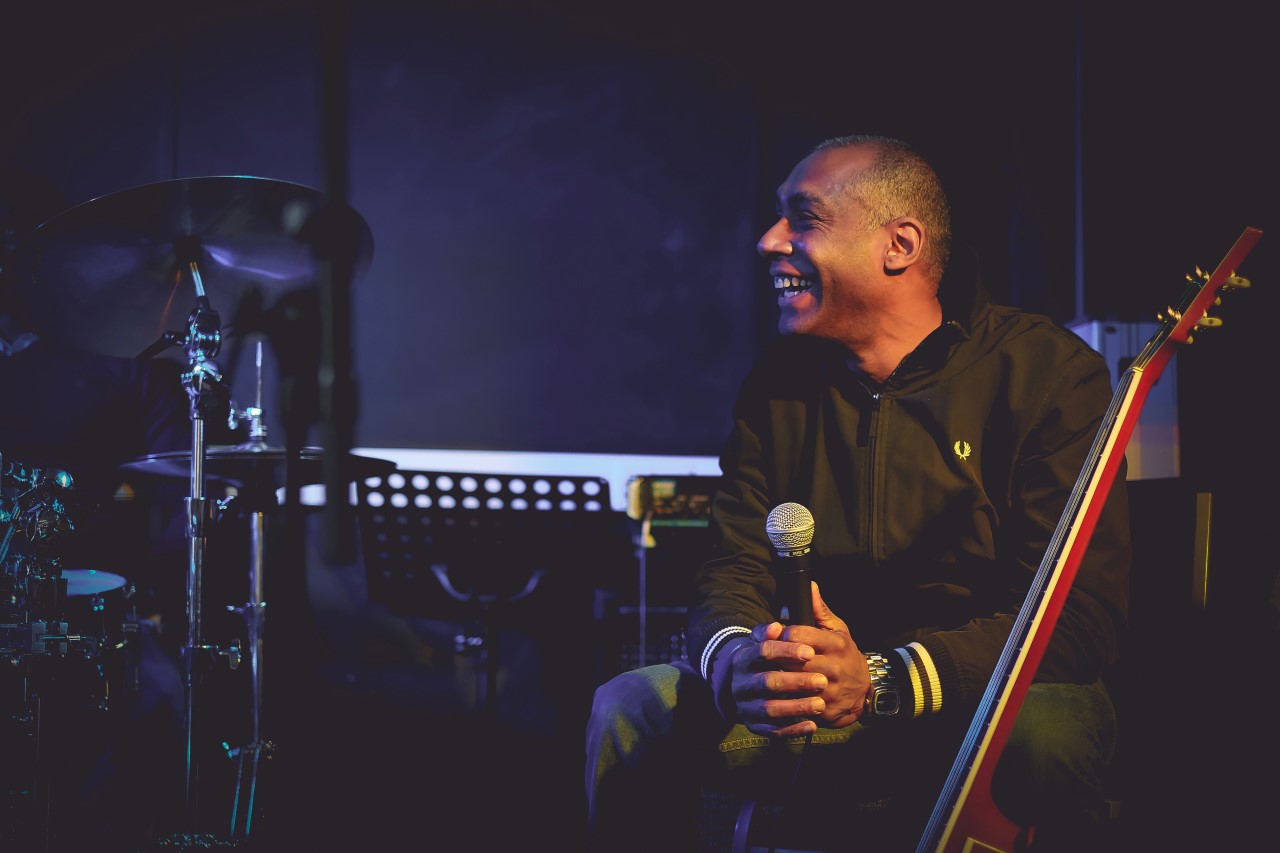 One of the UK’s most in-demand musicians for over 30 years, Dale first joined Amy Winehouse as her bass player before becoming her musical director from 2004 until her death in 2011. He has performed on numerous sessions and toured around the world with artists including Tina Turner, Emeli Sande, Paul Young and Norman Cook. Other projects have included archiving and restoring Amy Winehouse’s musical back catalogue and collaborating on the Oscar, Grammy and Bafta winning documentary film, Amy.

Philip King is a musician, broadcaster, curator and founder of Other Voices. He is a commentator and contributor to national and international forums on the role and contribution of culture and arts in a world where we are more connected and more isolated than ever before. Philip lives in West Kerry.

Naomi Parry is a creative director and curator based in London. While studying at the London College of Fashion in 2005 she began her career as Amy Winehouse’s stylist. Over the next six years she worked, travelled and even lived with Amy. She has worked with a variety of music artists and been involved in a wide range of projects in fashion, TV and film. More recently, she founded the company Future Archive to help brands and individuals connect with more people through creative applications of their archive of work. 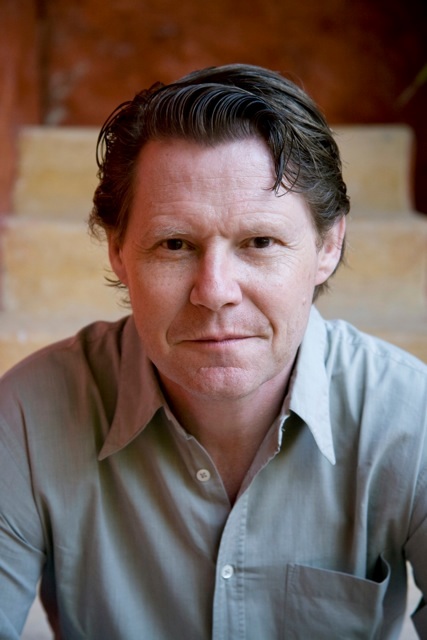 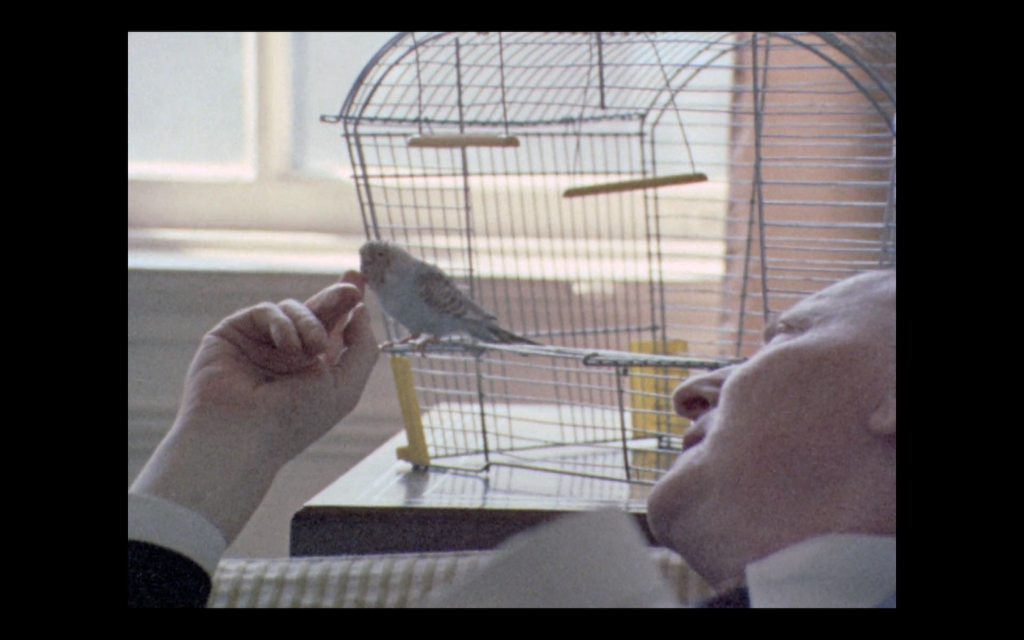 As the centenary of the birth of one of the most respected Jewish writers of all time approaches, we celebrate the life and work of Isaac Bashevis Singer with an online discussion featuring colleagues and admirers, as well as a rare chance to watch a 1980 BBC Arena film of which he is both subject and author. 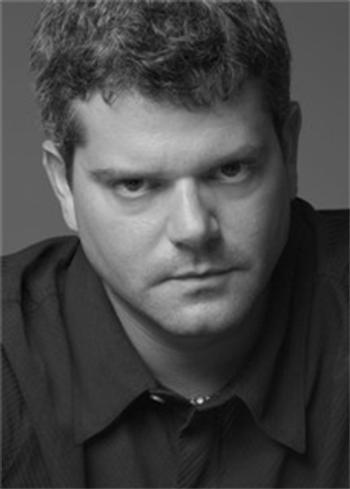 Shalom Auslander is the internationally-acclaimed novelist and memoirist of such books as Foreskin’s Lament, Mother For Dinner and Hope: A Tragedy, which critics on both sides of the Atlantic have named the funniest book of the decade. His work has appeared in The New Yorker, The New York Times, Esquire and many others. He lives, sadly, in Los Angeles. Evelyn Torton Beck, Ph.D. is Professor Emerita of Women’s Studies at the University of Maryland, USA. She holds doctorates in Comparative Literature, Clinical Psychology and an honorary doctorate from the University of Music and the Performing Arts in Vienna. She is the author of Kafka and the Yiddish Theater: Its Impact on his Work and the translator of several stories by Isaac Bashevis Singer, with whom she was personally acquainted. She is interviewed in the film, The Muses of I. B. Singer, which features Singer’s many translators, almost all of whom were women. 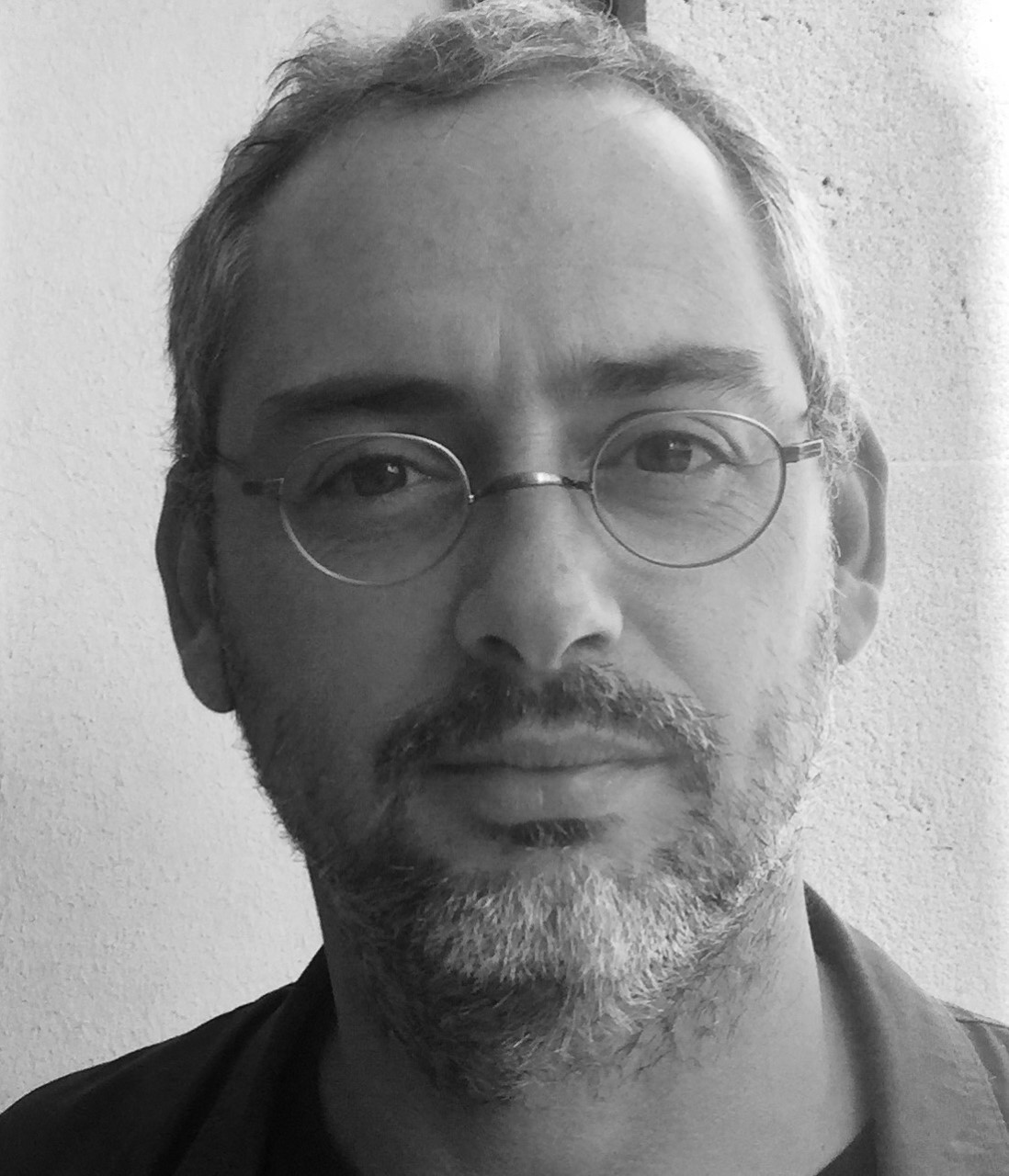 David Stromberg is a writer, translator, and literary scholar. His fiction has appeared in The Woven Tale Press, The Account, and Call me Brackets, and his nonfiction in The American Scholar, Entropy, and Literary Matters. He is editor to the Isaac Bashevis Singer Literary Trust and his translations of Singer’s work have appeared in The New Yorker, Conjunctions, and The Jewish Chronicle. His most recent book is A Short Inquiry into the End of the World. 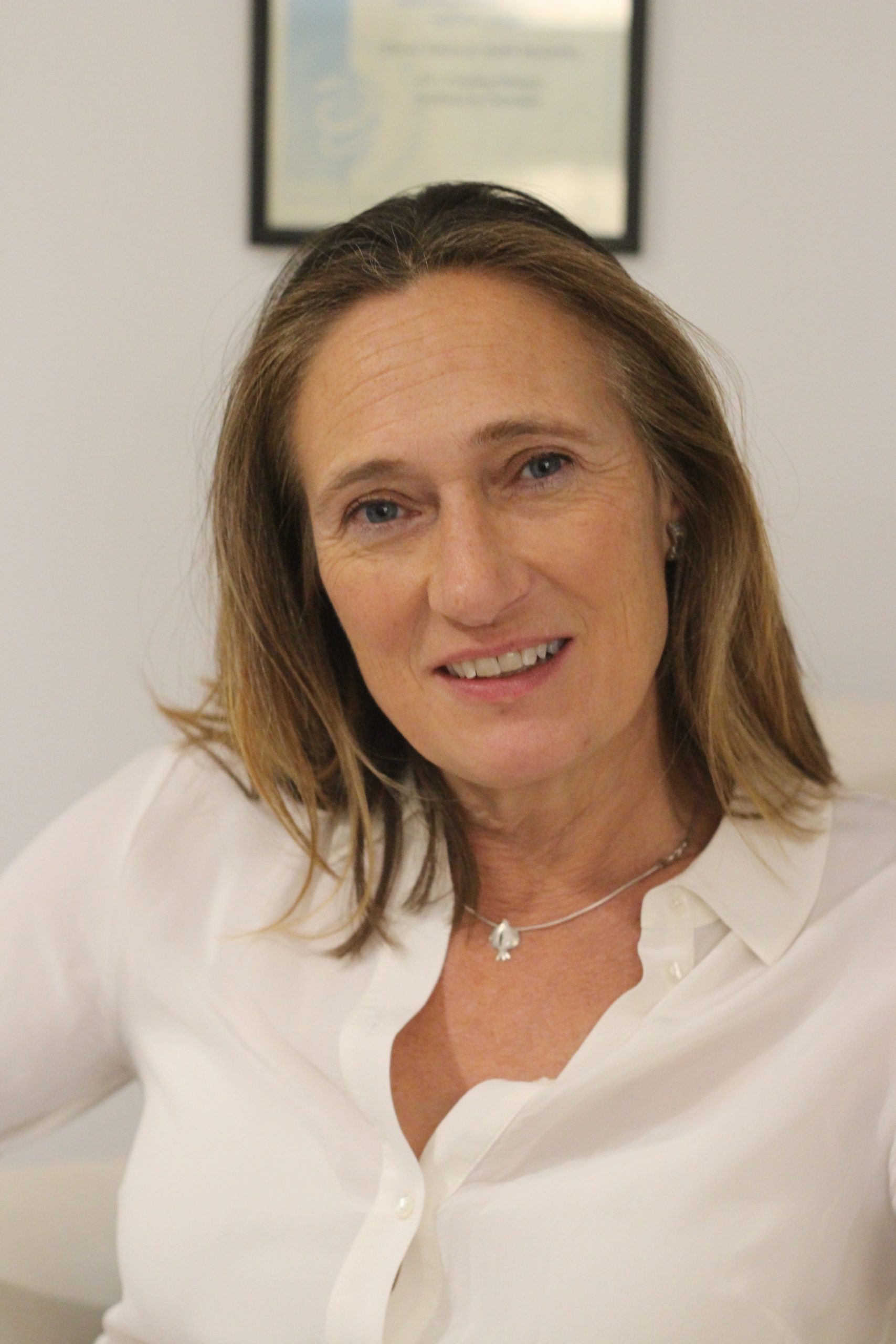