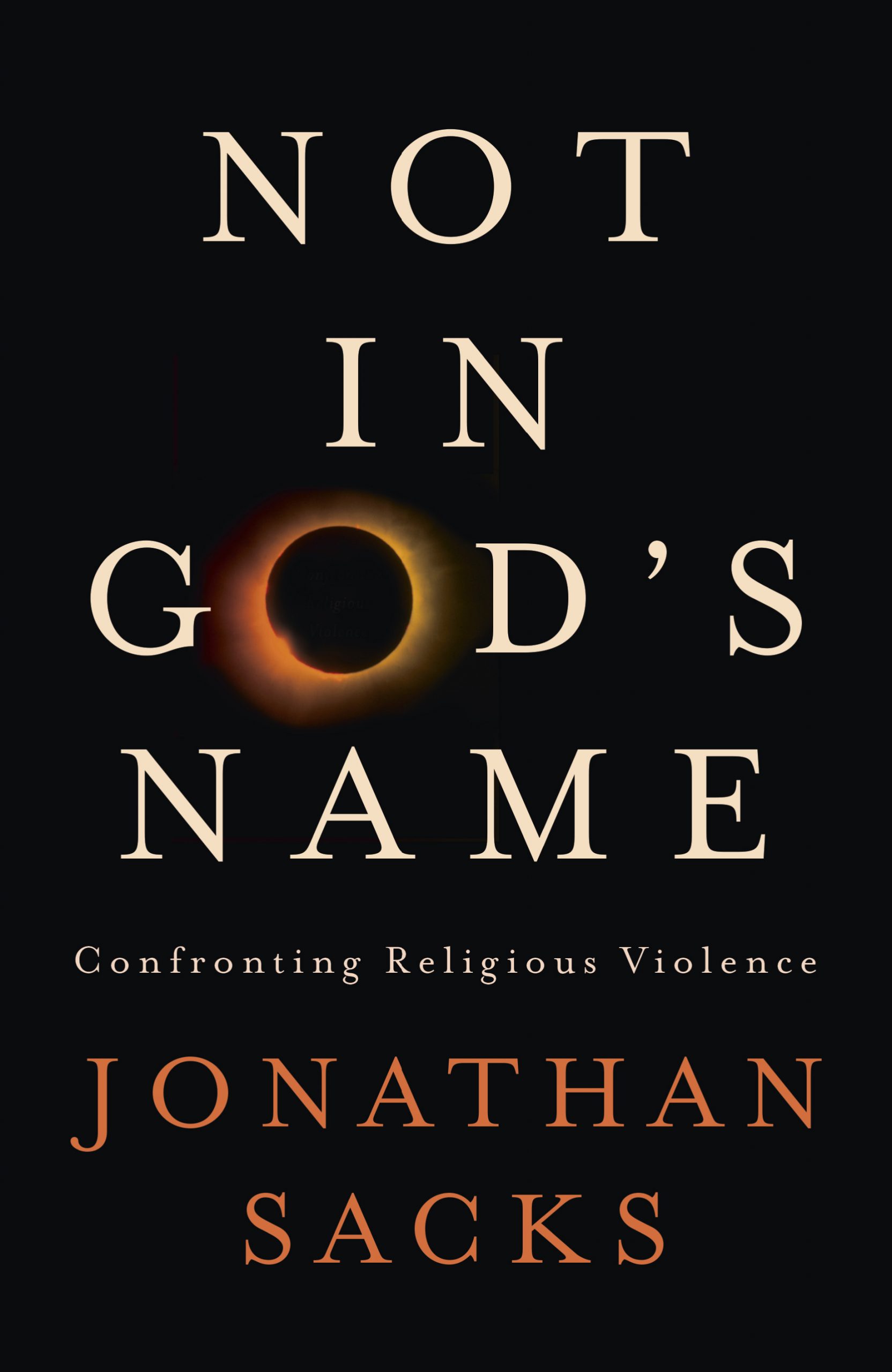 In his powerful and timely new book, Not in God’s Name, Rabbi Lord Jonathan Sacks tackles the phenomenon of religious extremism. If religion is perceived to be part of the problem, he argues, it must also form part of the solution. To understand this, you first have to recognize the concept of ‘altruistic evil’, of violence committed in the name of God, and only by understanding our collective past will we be able to build a better future. Chaired by Daniel Finkelstein. 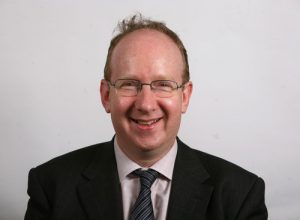