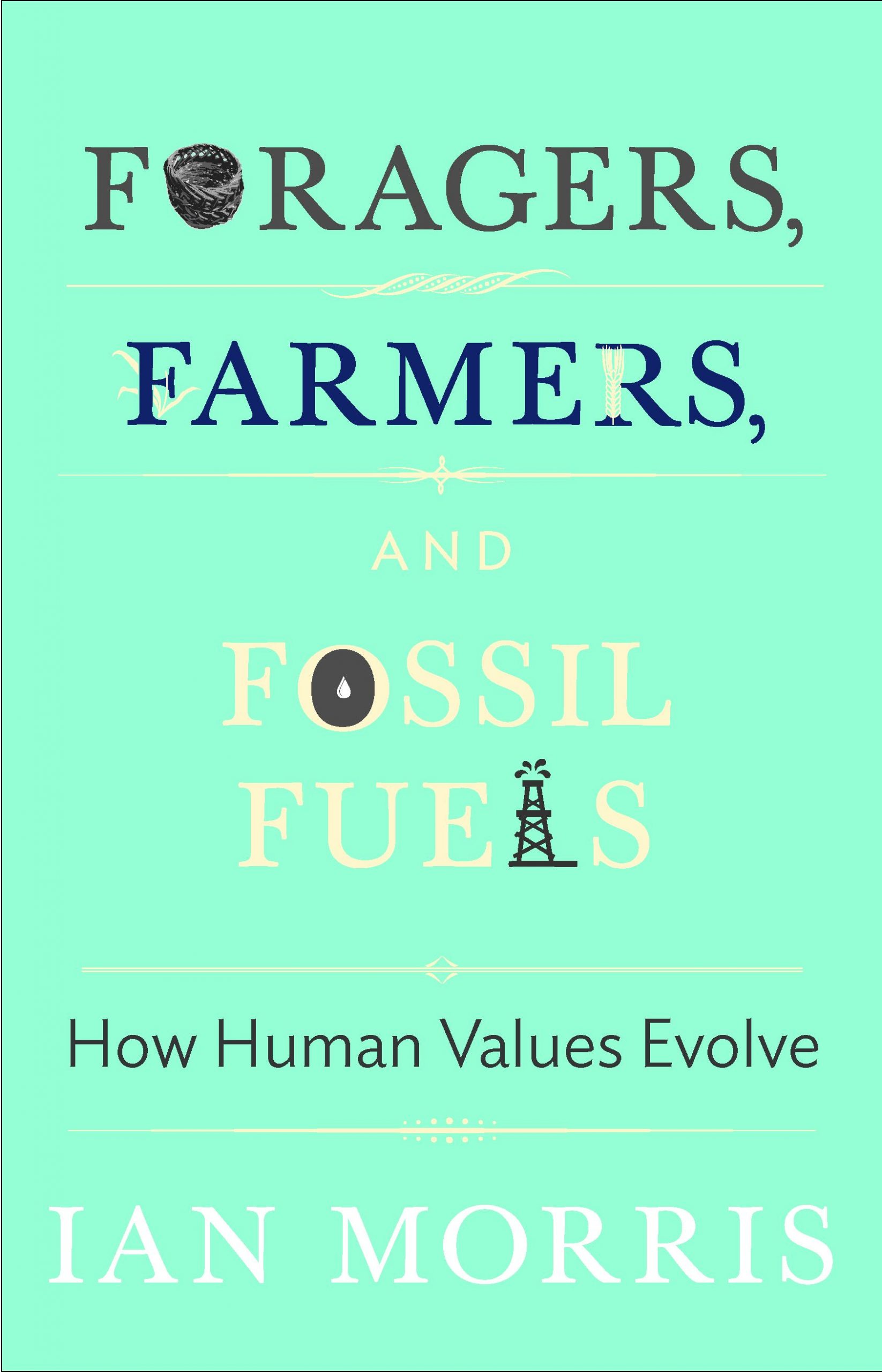 Professor Ian Morris draws on archaeology, anthropology, biology and history to put forward a compelling new argument about the root of civilisations. Civilisations and their values, Morris argues, are driven by the most basic force of all: energy. His theory not only sheds light on the past, but also intimates the shape of things to come. Morris is an unabashed proponent of big ideas. His book originated as Princeton University’s prestigious Tanner Lectures and contains responses from a variety of scholars from the novelist Margaret Atwood, to the historian Jonathan Spence. Ian Morris is in conversation with Co-Director of LSE IDEAS, Professor Michael Cox.

Michael Cox is Professor Emeritus of International Relations at LSE and Director of LSE IDEAS, a top-rated global Think Tank. He is currently engaged in writing a history of LSE.

Ian Morris is Willard Professor of Classics at Stanford University and Philippe Roman Chair in History and International Affairs at LSE IDEAS for 2015-16. He is the multiple-award winning author of fourteen previous books, translated into many languages, including Why the West Rules — For Now, The Measure of Civilization and War! What is it Good For? According to Niall Ferguson, he is ‘the world\'s most talented ancient historian’.