50 years of Fiddler on the Roof 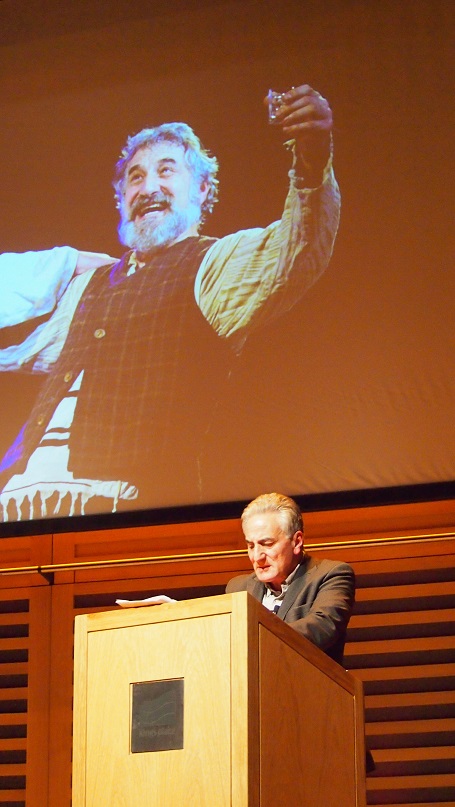 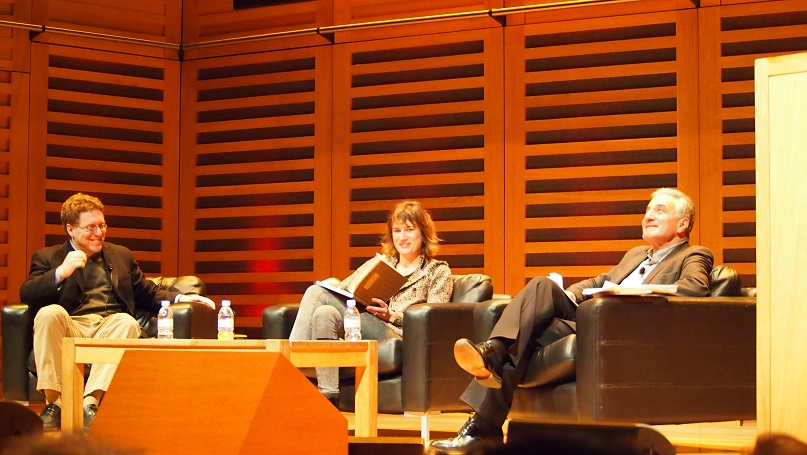 We celebrate a half-century since the opening of Fiddler on the Roof on Broadway, looking at the life of the musical on stage and screen and Sholem Aleichem’s Yiddish stories that inspired it. What is it about Fiddler’s winning combination of family, tradition and song that has had such a hold on the Jewish cultural imagination ever since?

Jeremy Dauber’s The Worlds of Sholem Aleichem: The Remarkable Life and Afterlife of the Man Who Created Teyve is the first comprehensive biography of one of the most beloved authors of all time, dubbed by The New York Times as “the Jewish Mark Twain”.

Praise for Dauber’s book has included this from Nicole Krauss, who credits him with shining… “a light on what it means to be us: to be a Jew in this place and this time. It’s an experience that might be almost painful if Dauber’s book weren’t so funny, sharp, profound, and utterly alive”.