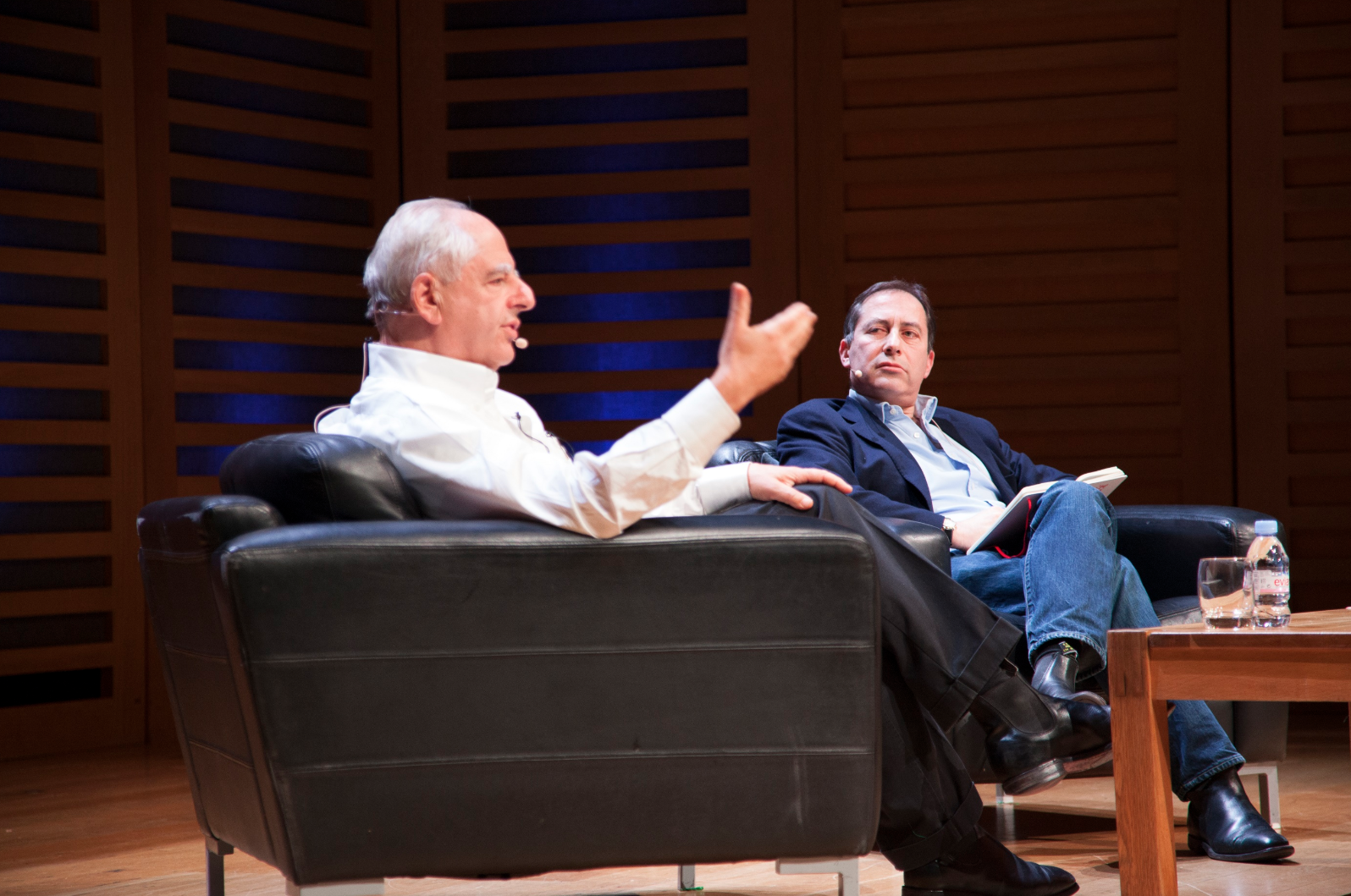 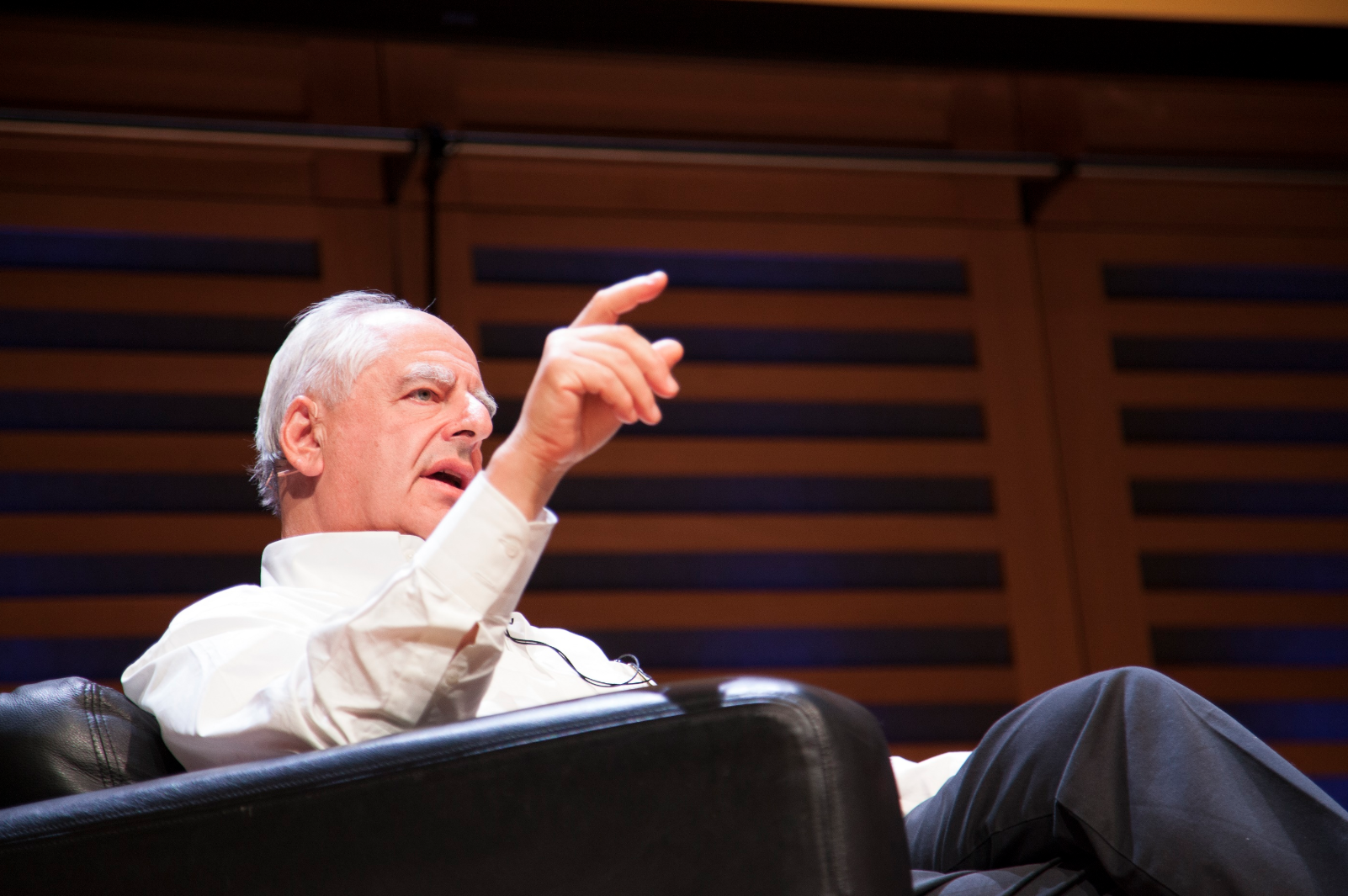 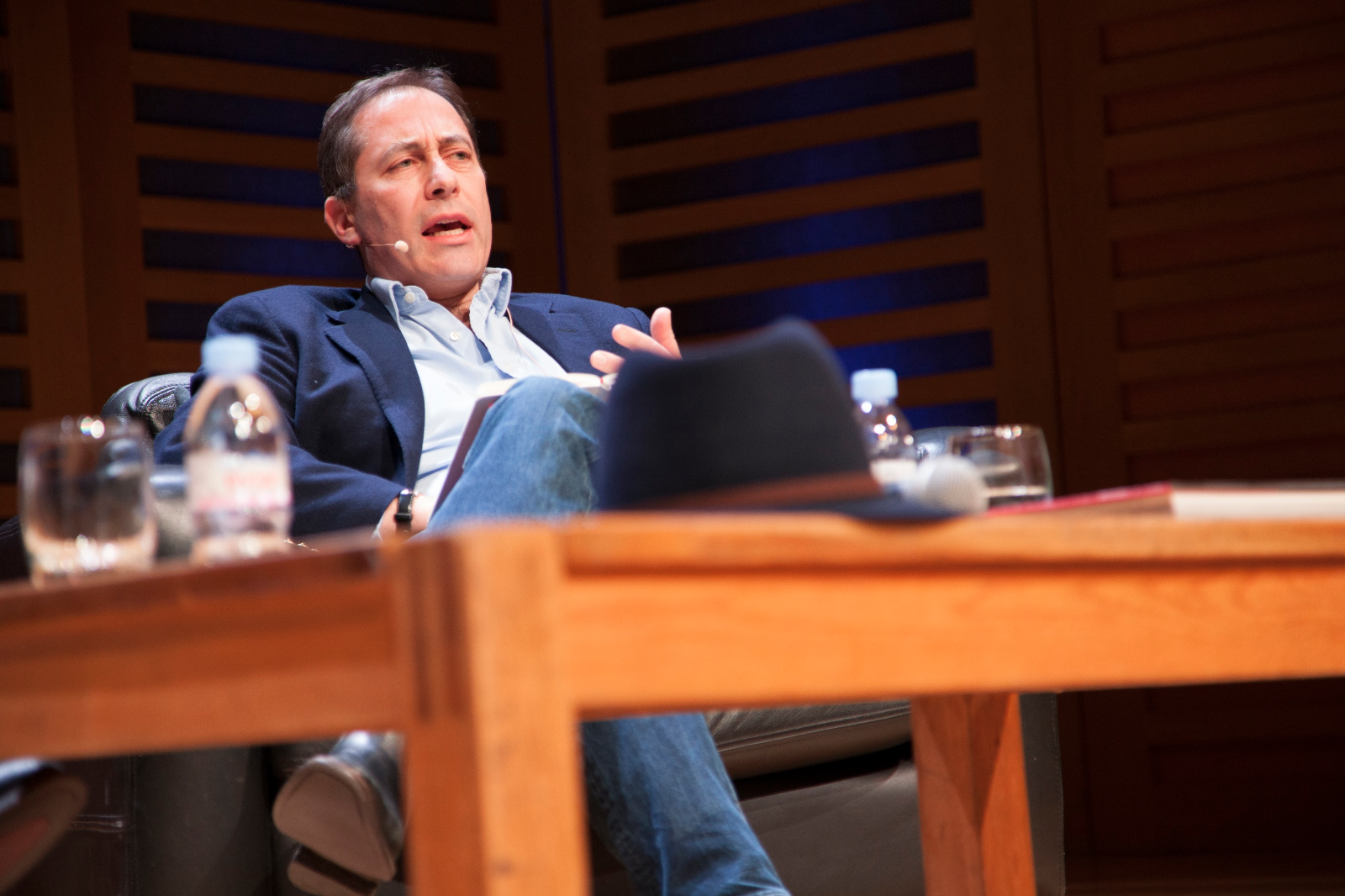 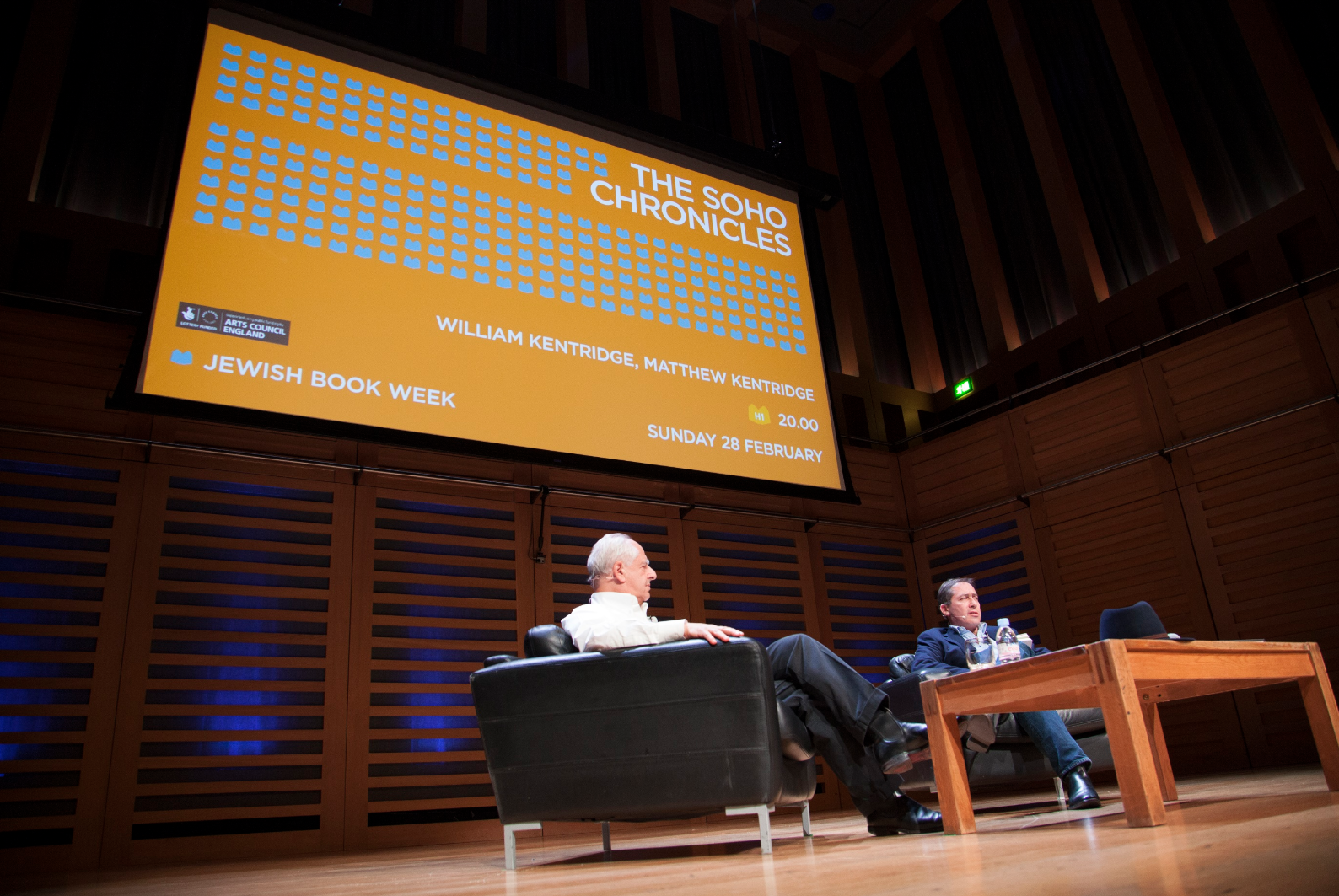 In his book The Soho Chronicles, Matthew Kentridge documents the series of ten animated films made over 22 years by his brother, the internationally-celebrated artist William Kentridge. Set in their home city of Johannesburg, the films feature William’s alter ego, Soho Eckstein. The brothers discuss the evolution of technique, themes and ideas over time as the films – originally conceived as a distraction, something to fill the gaps between exhibitions – have magnificently exceeded their brief.

William Kentridge studied at the Johannesburg Art Foundation and the Ecole Jacques Lecoq, Paris, and has been the recipient of numerous awards. His work, which includes drawings, paintings and animated films, has been exhibited widely throughout the world, at Tate Modern, the Louvre, at Washington’s Hirshhorn, and through the Marian Goodman Gallery. More Sweetly Played the Dance was recently shown in London and his new production of Alban Berg’s opera Lulu for the Metropolitan Opera is highly acclaimed. 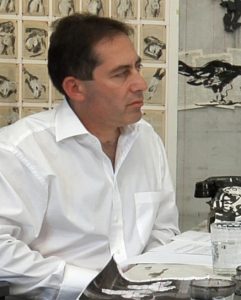 Matthew Kentridge grew up in Johannesburg, studying politics and development economics at the Universities of Witwatersrand and Cambridge. Before taking up a career as an international management consultant, he wrote a book about the conflict between Inkatha and the ANC, An Unofficial War: Inside the Conflict in Pietermaritzburg.  His current project is a novel for children. The Soho Chronicles is his first collaboration with his brother, William Kentridge.