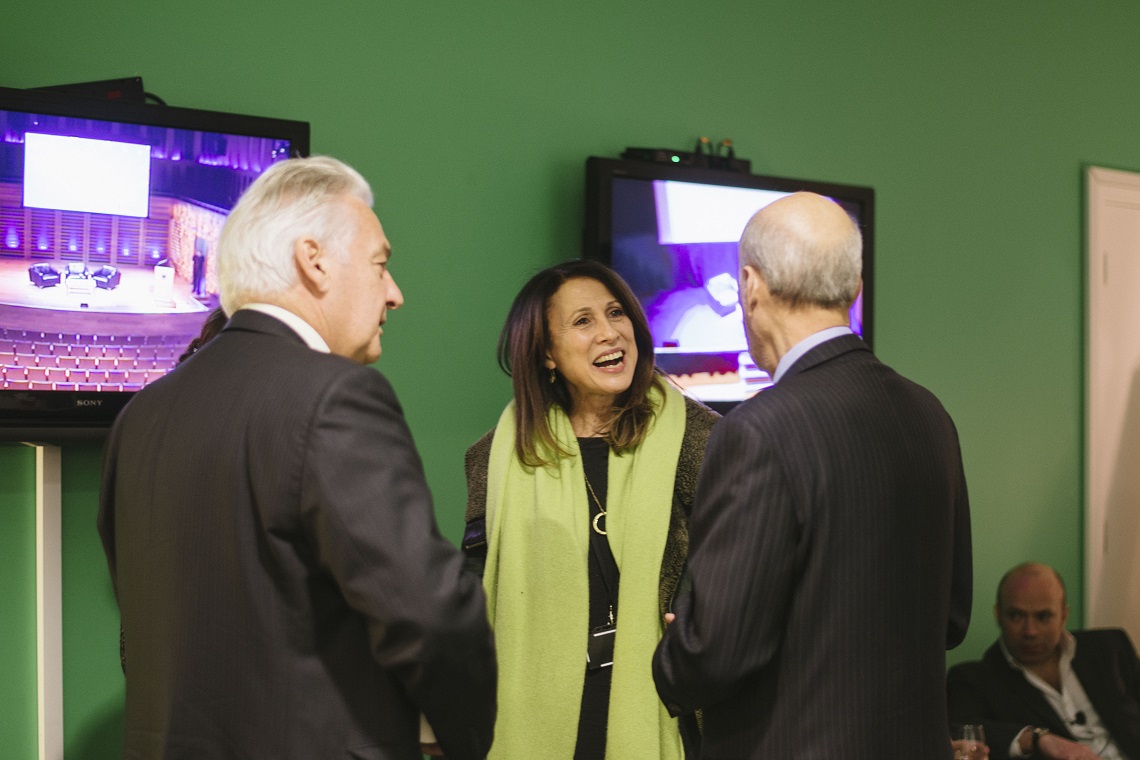 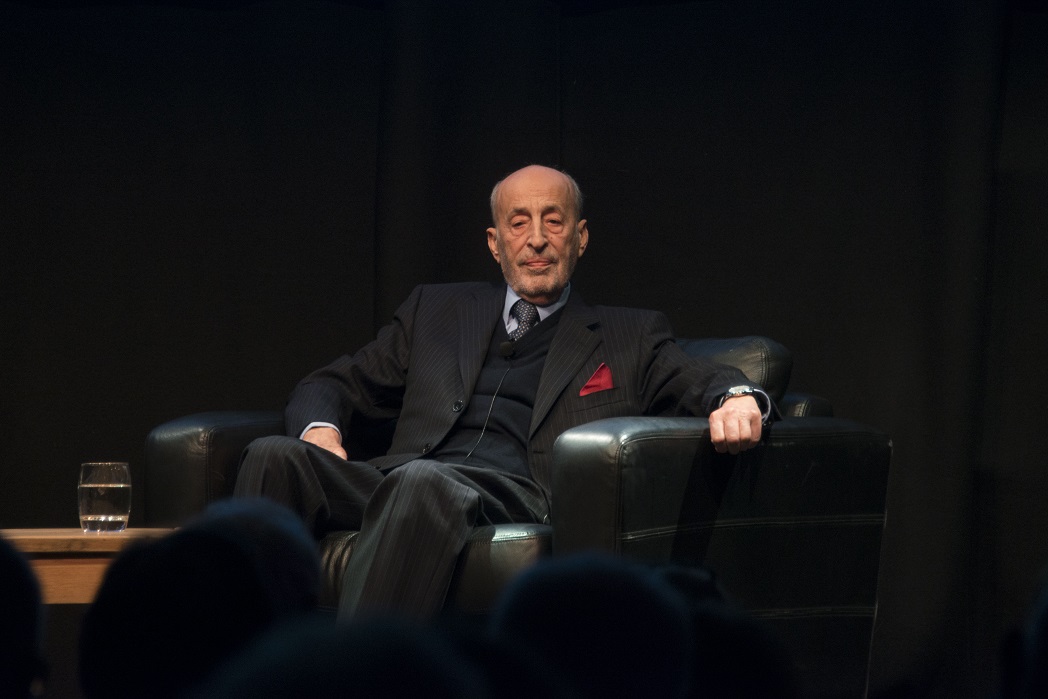 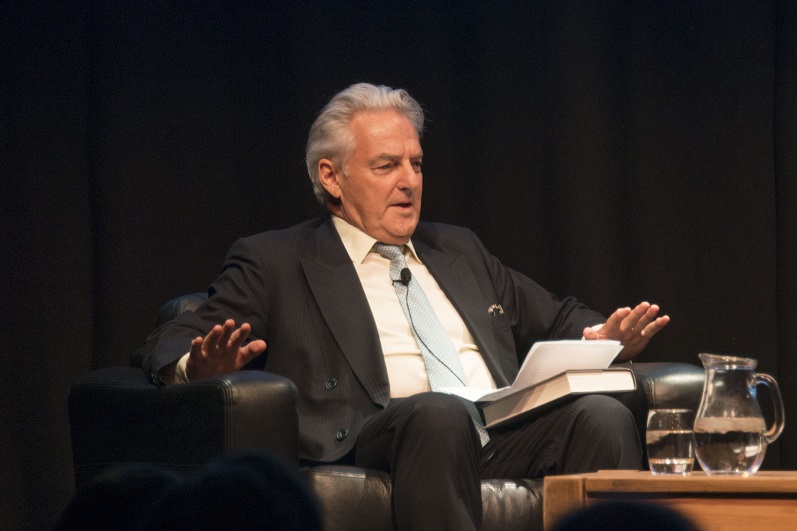 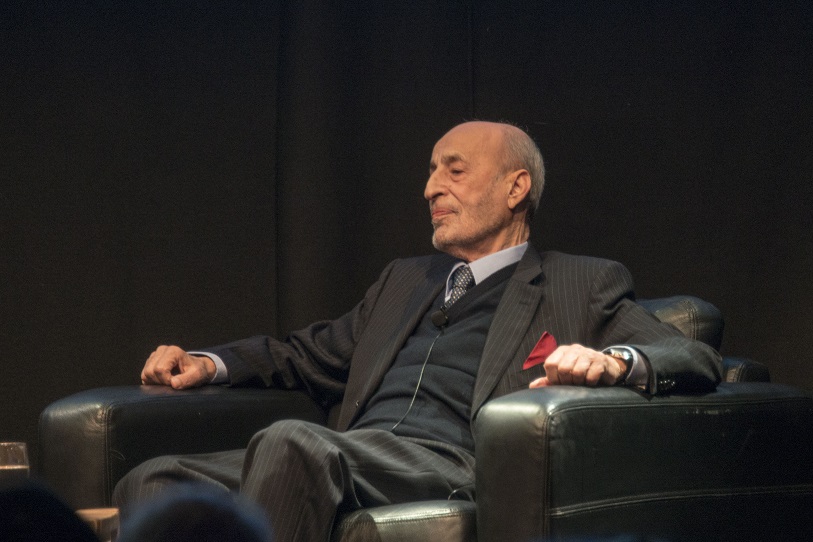 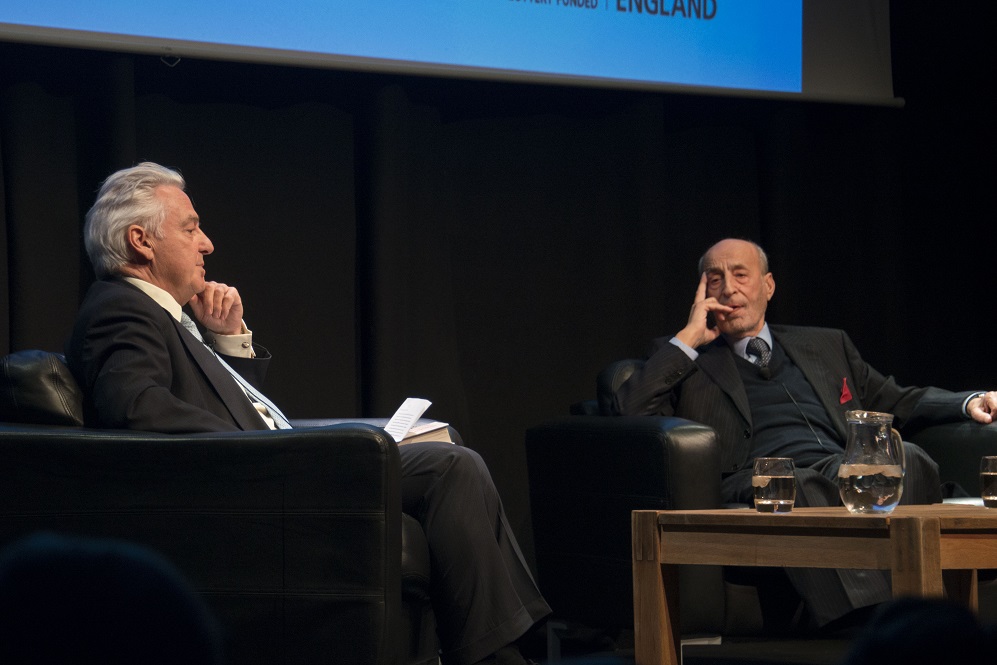 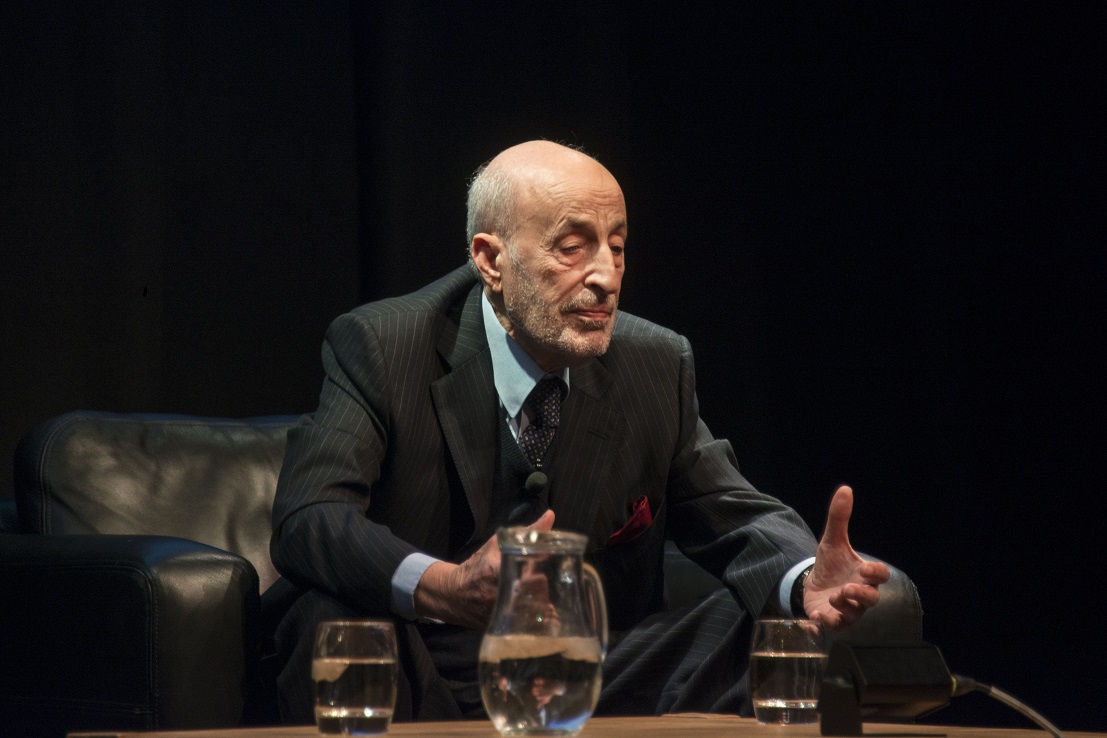 Ivan Fallon, former business editor of The Sunday Times and co-author of A Bazaar Life, talks to Liberal Democrat peer, captain of industry and philanthropist, David Alliance. Leaving school at 13 to run his own business in Tehran’s bazaar, David Alliance went on to create the largest textile company in Europe. Now eighty, he describes his core philosophy as: “put your heart and soul into whatever you do”, “try to improve on and learn from what you did yesterday”, and…. “Never give up – there’s always a way.” This will be a unique opportunity to hear about this exceptional life. 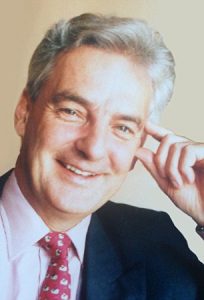 Ivan Fallon, twice named Financial Journalist of the Year, was City editor of The Sunday Telegraph and deputy editor and business editor of The Sunday Times. Until 2010 he was CEO of Independent News & Media UK. His previous books have included the bestsellers Billionaire: The Life and Times of James Goldsmith and The Brothers: The Rise & Rise of Saatchi & Saatchi.
Lord (David) Alliance

Lord (David) Alliance is an Iranian born businessman, Liberal Democrat politician and philanthropist, serving on many boards and trusts. In September 2015, his name will be adopted by Manchester Business School.