A Celebration of the Life and Work of Eva Ibbotson 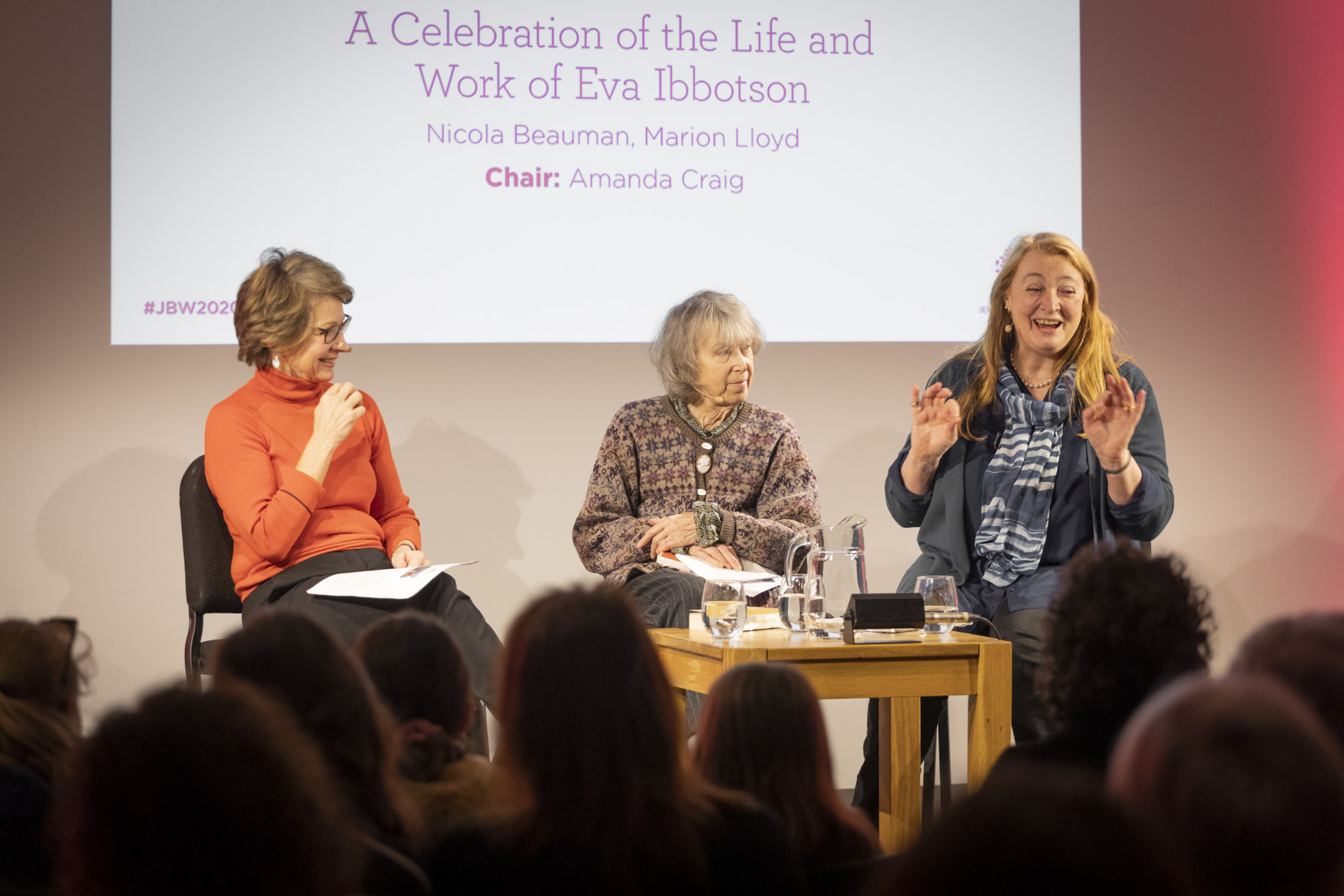 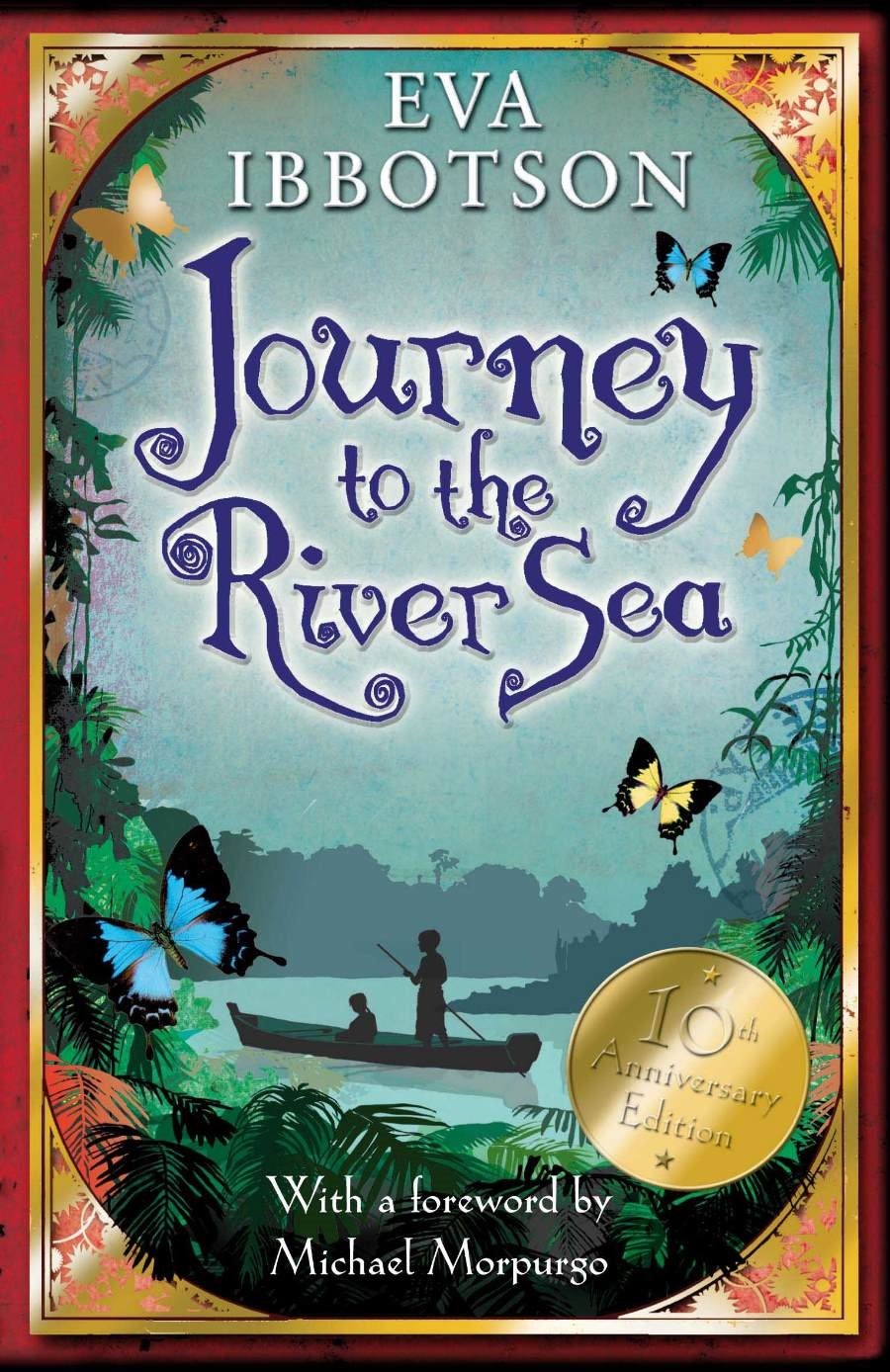 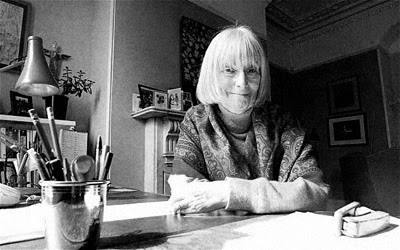 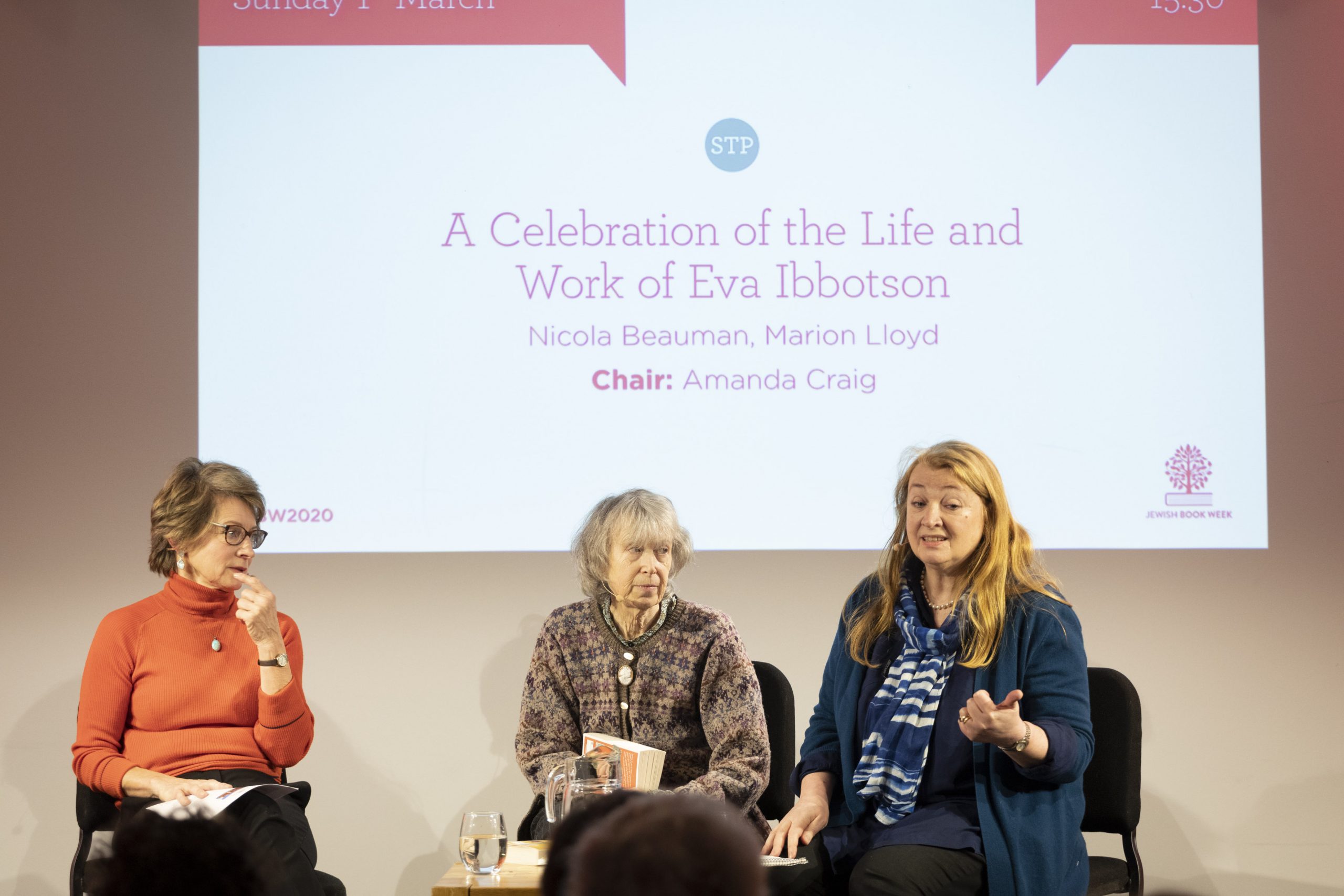 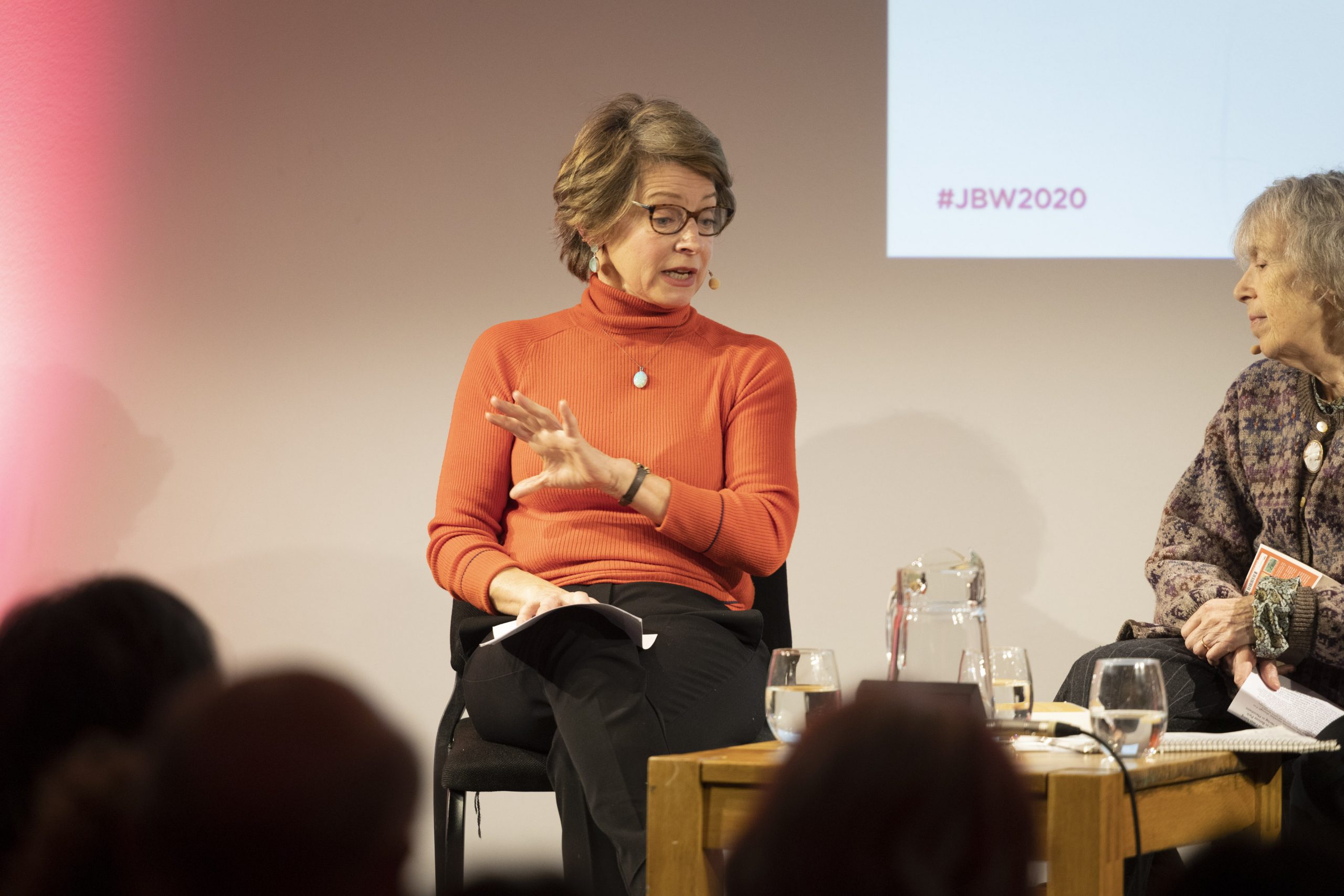 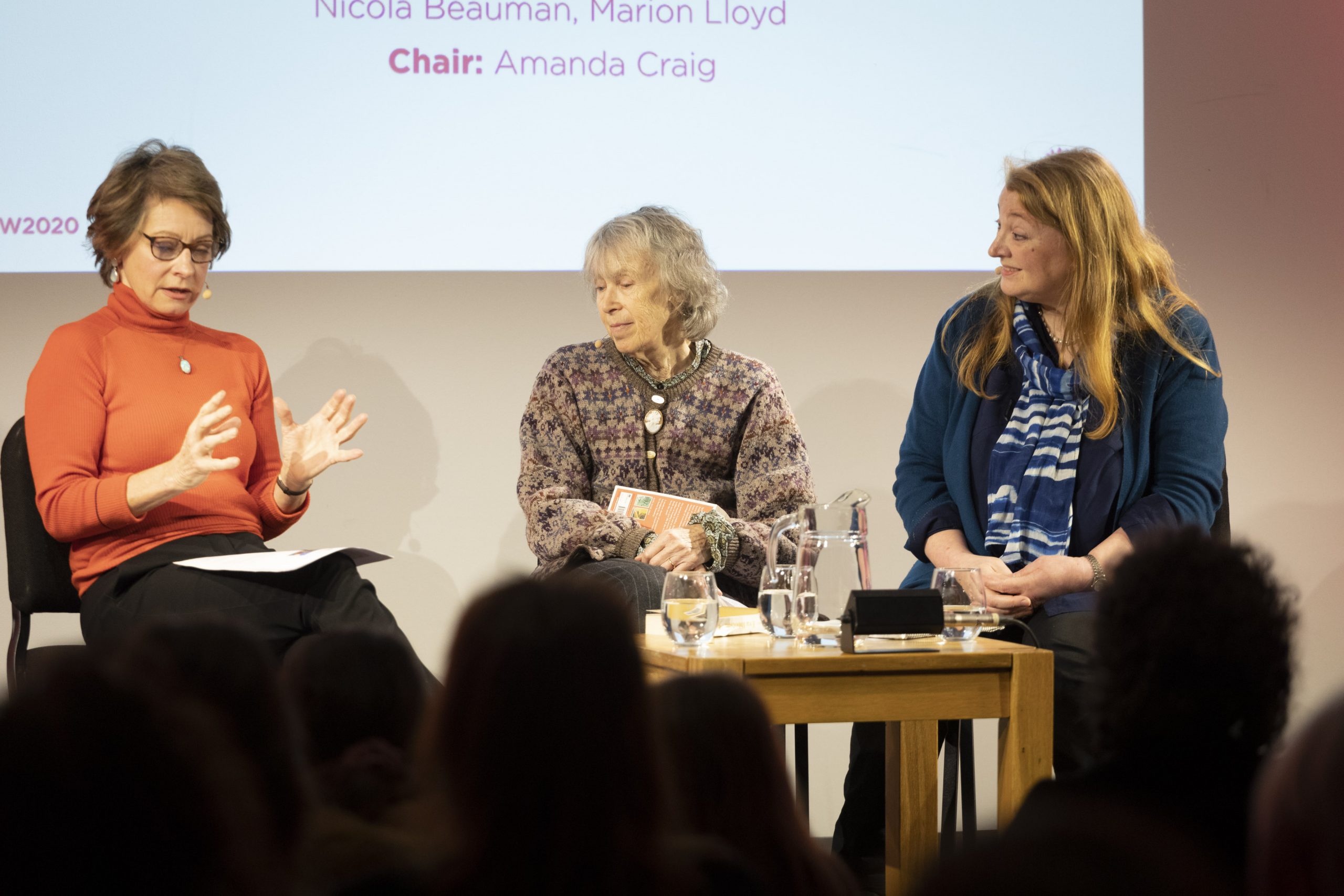 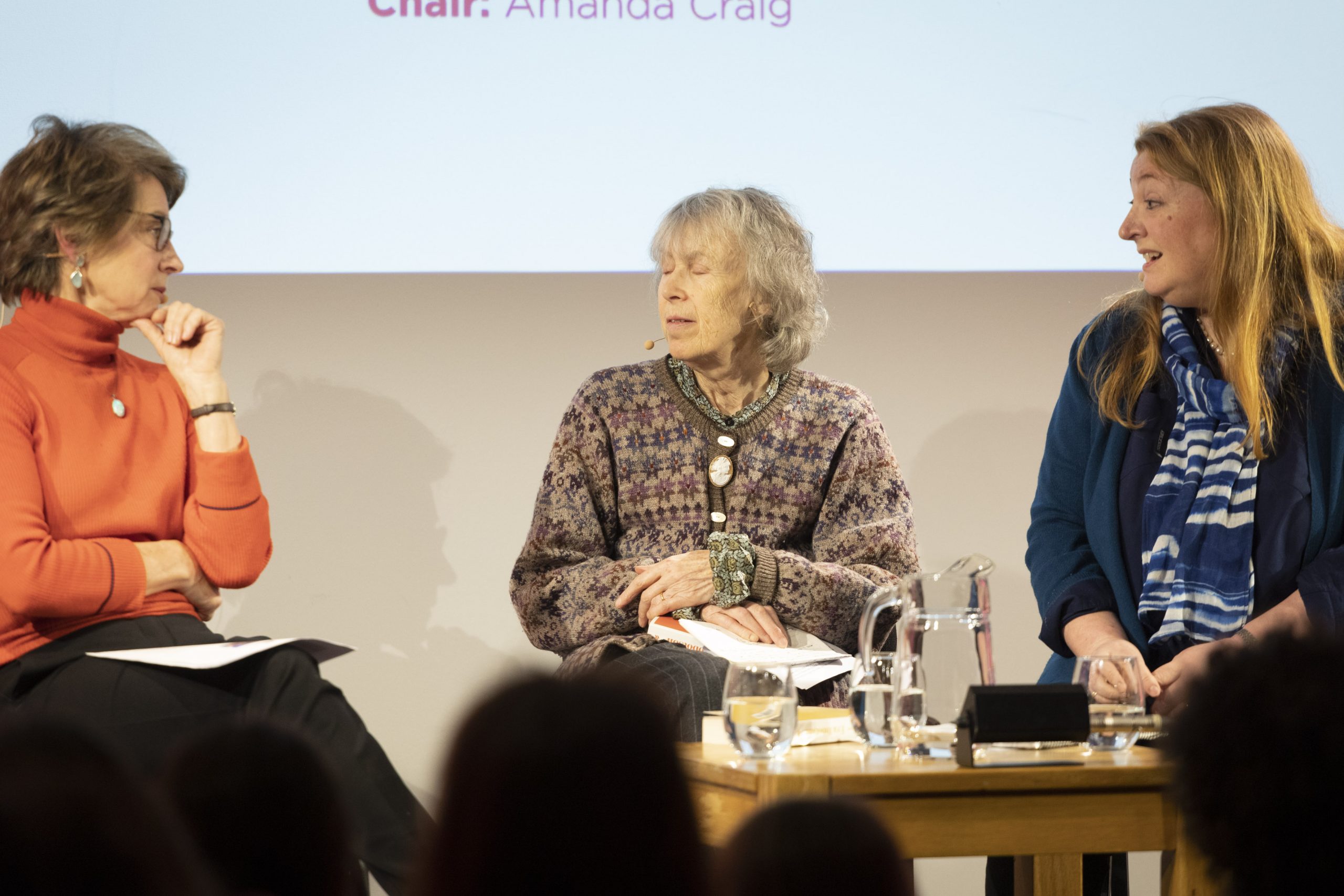 Eva Ibbotson was born in Vienna in 1925 and moved to England with her father when the Nazis came into power. Ibbotson wrote more than twenty award-winning books for children and young adults, notably Journey to the River Sea, The Dragonfly Pool and The Star of Kazan, depicting exquisitely drawn and incredibly funny characters. To celebrate the reissuing of three of her adult novels – among them The Morning Gift and The Secret Countess – featuring Jewish heroines, and ahead of a forthcoming biography, her friends and colleagues Nicola Beauman, Amanda Craig and Marion Lloyd discuss her writing and her legacy. 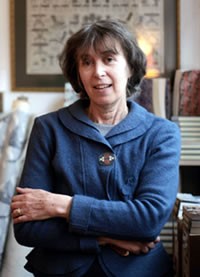 Amanda Craig is a British novelist, short-story writer and critic. She reviews children’s books for The New Statesman and also writes for the Guardian, the Telegraph and the Observer. Her novel, The Lie of the Land, has been optioned for a TV series by Baby Cow Productions. Amanda’s eighth novel, The Golden Rule, was published by Little, Brown in 2020.
Marion Lloyd 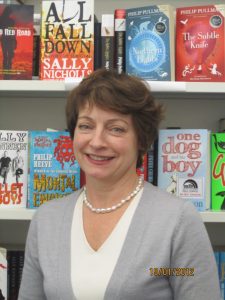 Marion Lloyd was publisher of Scholastic’s children’s fiction imprint, Marion Lloyd Books, until 2012. She started her career in 1972 as the editor of Armada Books,  moving to be Editorial Director of children’s books at Pan where she began a lifelong relationship with Eva Ibbotson. As Editorial Director for Fiction at Pan Macmillan she edited JOURNEY TO THE RIVER SEA, THE STAR OF KAZAN, DIAL A GHOST, and Eva’s later children’s novels before moving to Scholastic to set up her eponymous list. She finished work on the production of ONE DOG AND HIS BOY the week before Eva’s sudden death in October 2010. Marion’s books have won the Smarties Prize, the Guardian Children’s Fiction Prize, the Newbery Medal and the Costa Books Award.