A Guide for the Jewish Undecided 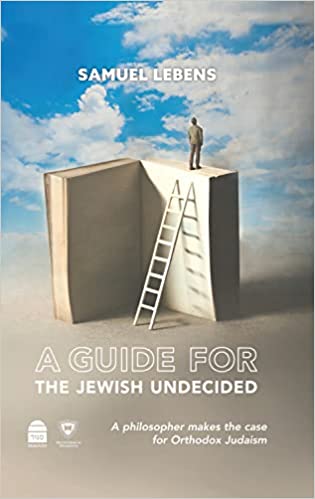 Is it rational to be religious? How much evidence do you needbefore deciding to act on a belief? If your religious beliefs are tightly bound up with your particular experiences and upbringing, doesn’t that undermine their reliability? In his new book, A Guide for the Jewish Undecided: A philosopher makes the case for Orthodox Judaism, Samuel Lebons argues that Jewish faith and practice can be firmly grounded in philosophy, science and decision theory alongside tradition. In conversation with fellow rabbi and author Raphael Zarum. 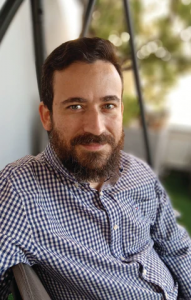 Samuel Lebens is an associate professor of philosophy at the University of Haifa. His academic publications cover many areas, including the works of Bertrand Russell, the philosophy of fiction, metaphysics, and the philosophy of religion. In Addition to his academic work, he has studied in numerous yeshivot in Israel: Yeshivat Hakorel, Yeshivat Hamivtar, and Yeshivat Har Etzion. He received rabbinical ordination from Rabbi Zalman Nechemia Goldberg zt"l and was a co-founder of the Association for the Philosophy of Judaism. His other books include The Principles of Judaism (2020) and Philosophy of Religion: The Basics (2022). Born and raised in England, he now lives with his wife and their three children in Netanya, Israel. 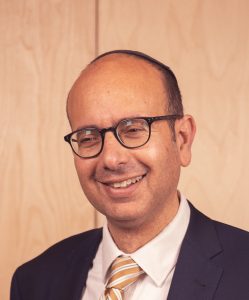 Rabbi Dr Raphael Zarum is Dean of the London School of Jewish Studies (LSJS) and holds the Rabbi Sacks Chair of Modern Jewish Thought, established by the Zandan family.