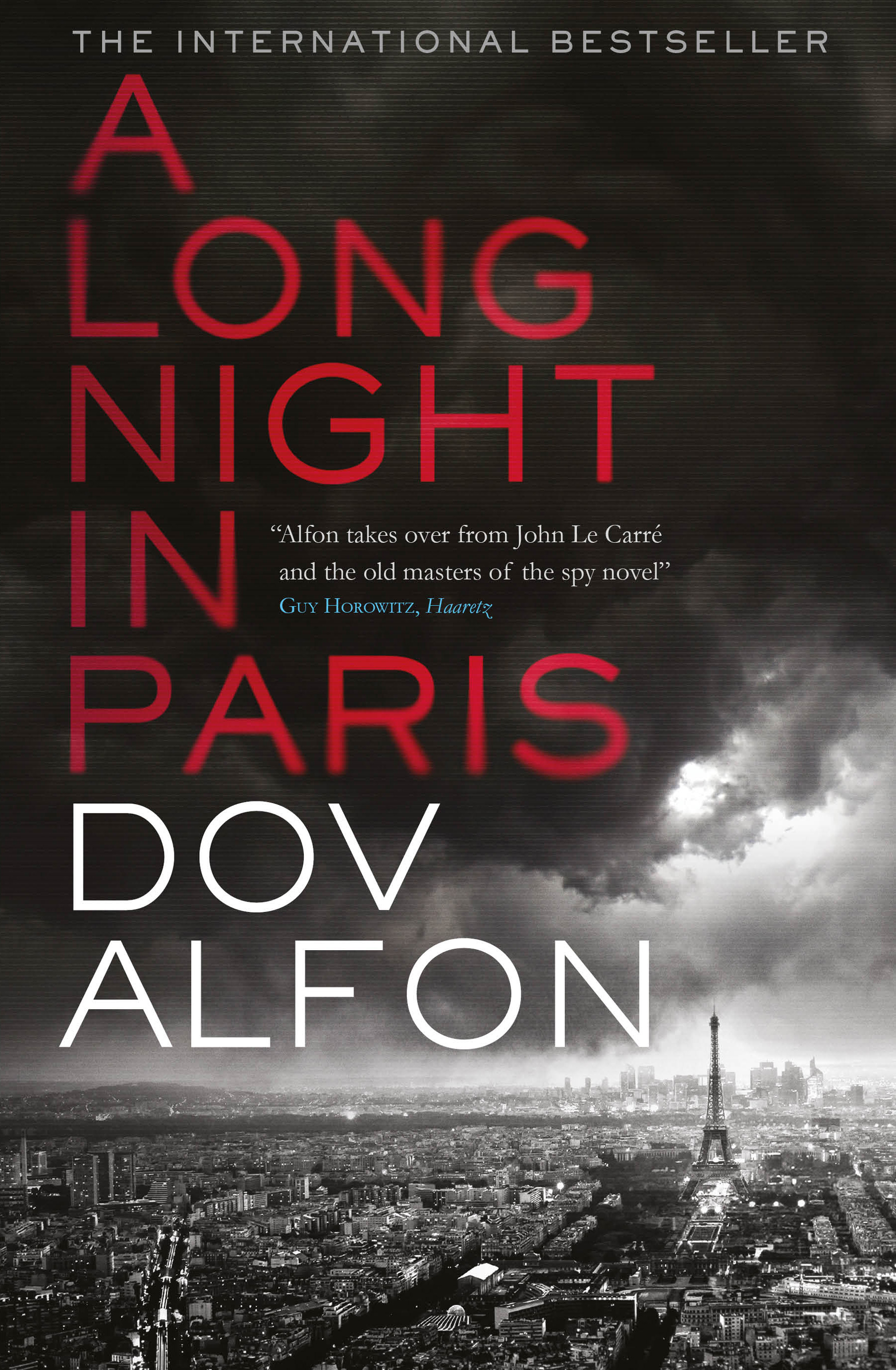 Former editor in chief of Haaretz and international best-selling author Dov Alfon discusses his electrifying novel, A Long Night in Paris. Hailed by critics as ‘the best Israeli thriller ever written’, Alfon’s hero, Colonel Abadi, head of Israel’s most secretive intelligence service, grapples with ruthless Chinese commandos, the byzantine Paris establishment and the back-stabbing Israeli intelligence community, all against the backdrop of the city of light. In conversation with acclaimed journalist and thriller-fiction aficionado, Jenni Frazer 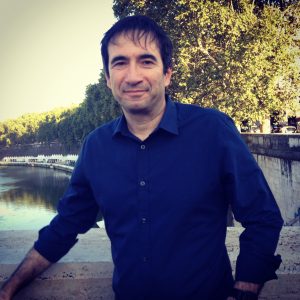 Born in 1961 and brought up in Paris, Dov Alfon is a former intelligence officer of Unit 8200. He was editor in chief of Israel’s most influential newspaper, Haaretz, and chief editor of the leading publishing house Kinneret-Zmora. His previous projects have been called ‘fantastically creative’ by The Guardian, ‘revolutionary’ by The Paris Review and ‘incredibly inspiring’ by The New Yorker. A Long Night in Paris is his first work of fiction. Photo by Lital Levin