A Small Town in Ukraine 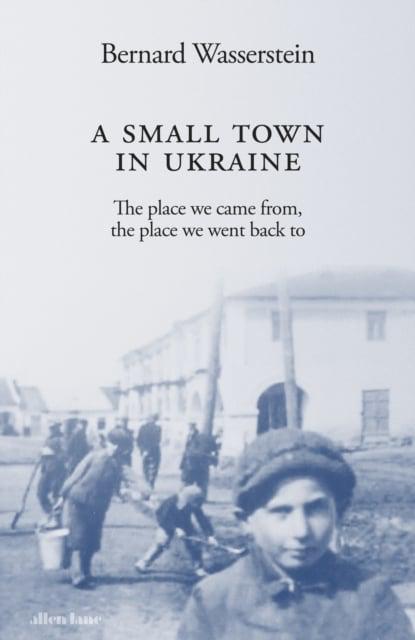 Decades ago, historian Bernard Wasserstein set out to uncover the hidden past of Krakowiec, where his family originated. Now he recounts its dramatic history across centuries of conflict as Cossacks, Swedes and Muscovites rampaged through. In the Age of Enlightenment, a Polish magnate created an arcadia of serenity; under the Habsburgs it became a typical shtetl. Both World Wars left terrible legacies and today hordes of refugees flee for their lives from Ukraine to Poland. The people of Krakowiec, including his own family, become a prism through which we can feel the shocking immediacy of history. In conversation with Times columnist and author David Aaronovitch. 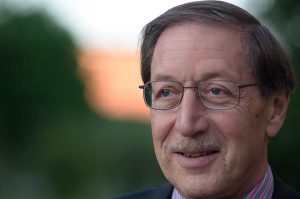 Bernard Wasserstein is Emeritus Professor of History at the University of Chicago and a corresponding Fellow of the British Academy. Born in London, he now lives in Amsterdam. His previous books include The Secret Lives of Trebitsch Lincoln (CWA Gold Dagger Prize for Non-fiction), On the Eve: The Jews of Europe Before the Second World War (Yad Vashem International Book Prize), and Barbarism and Civilization: A History of Europe in Our Time. image cr Hakan Lindgren 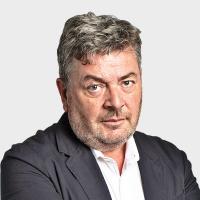