A State at Any Cost: The Life of David Ben-Gurion 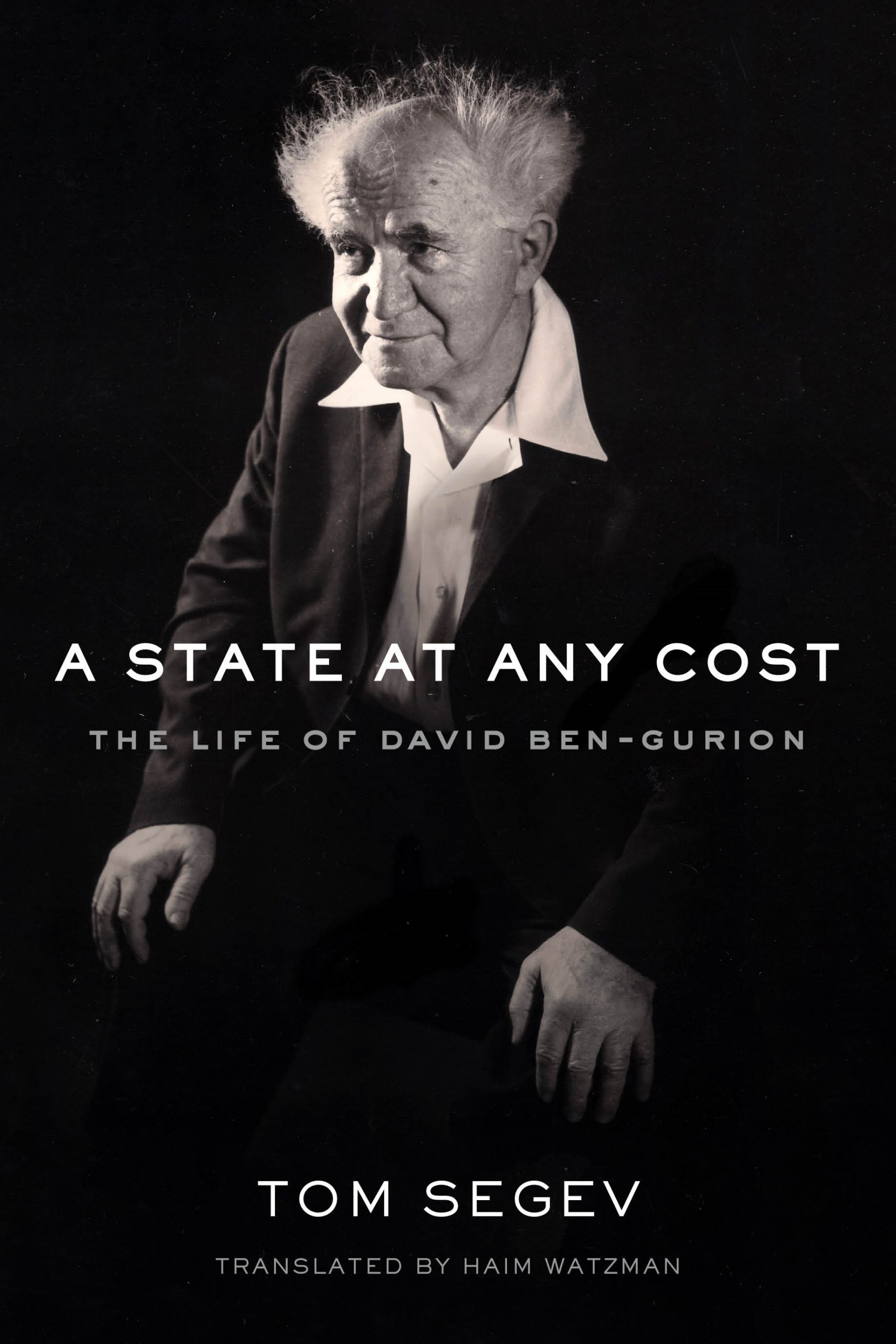 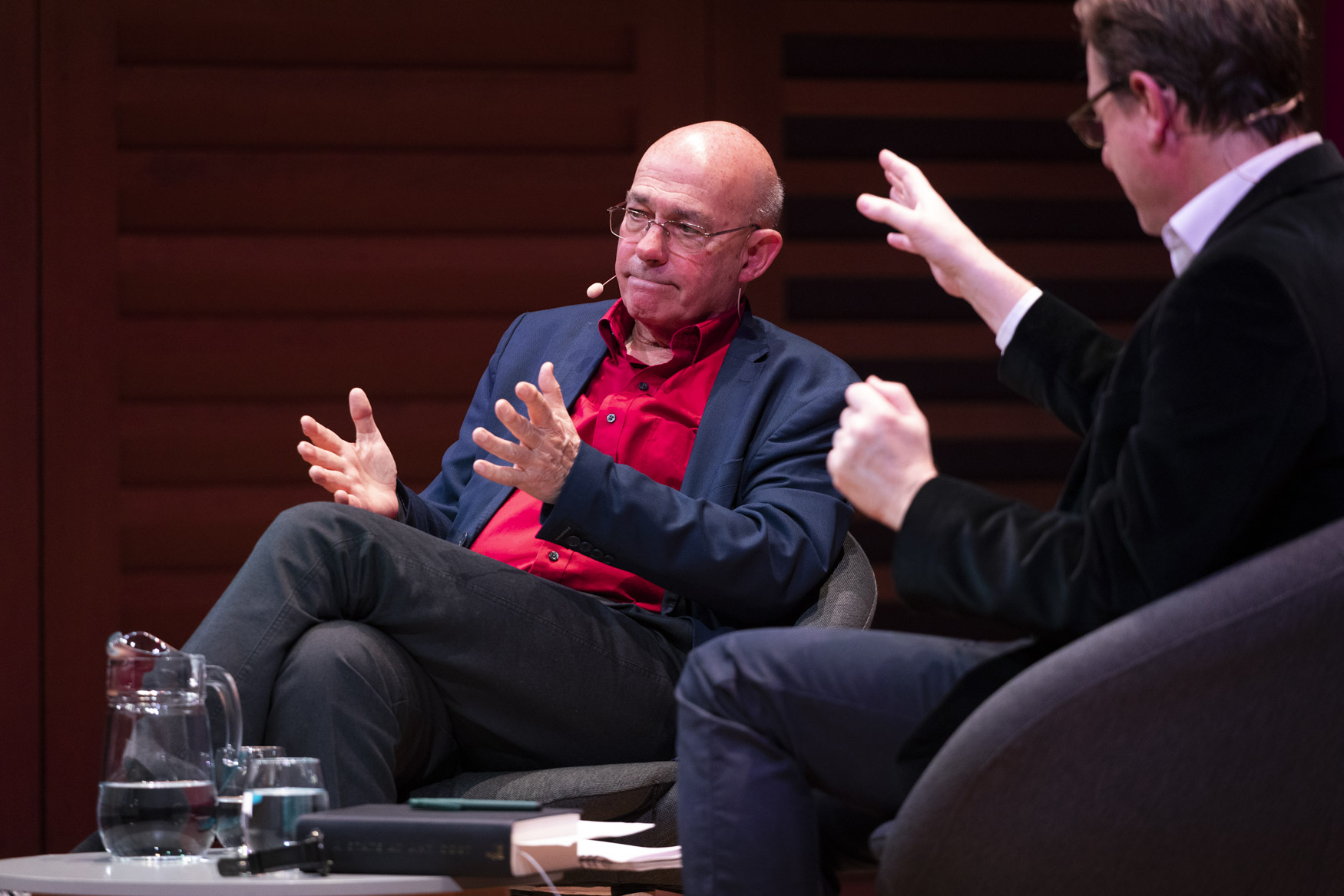 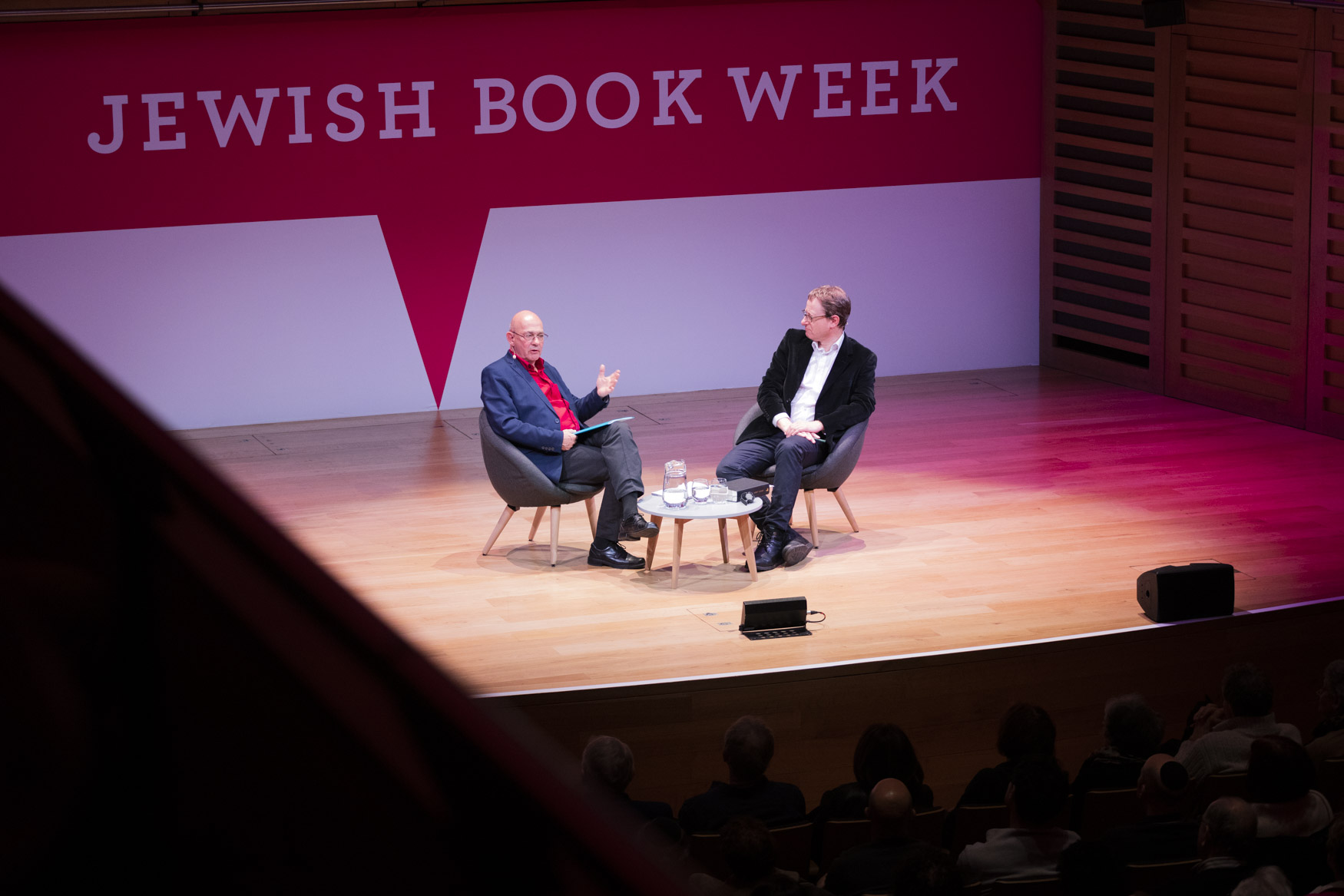 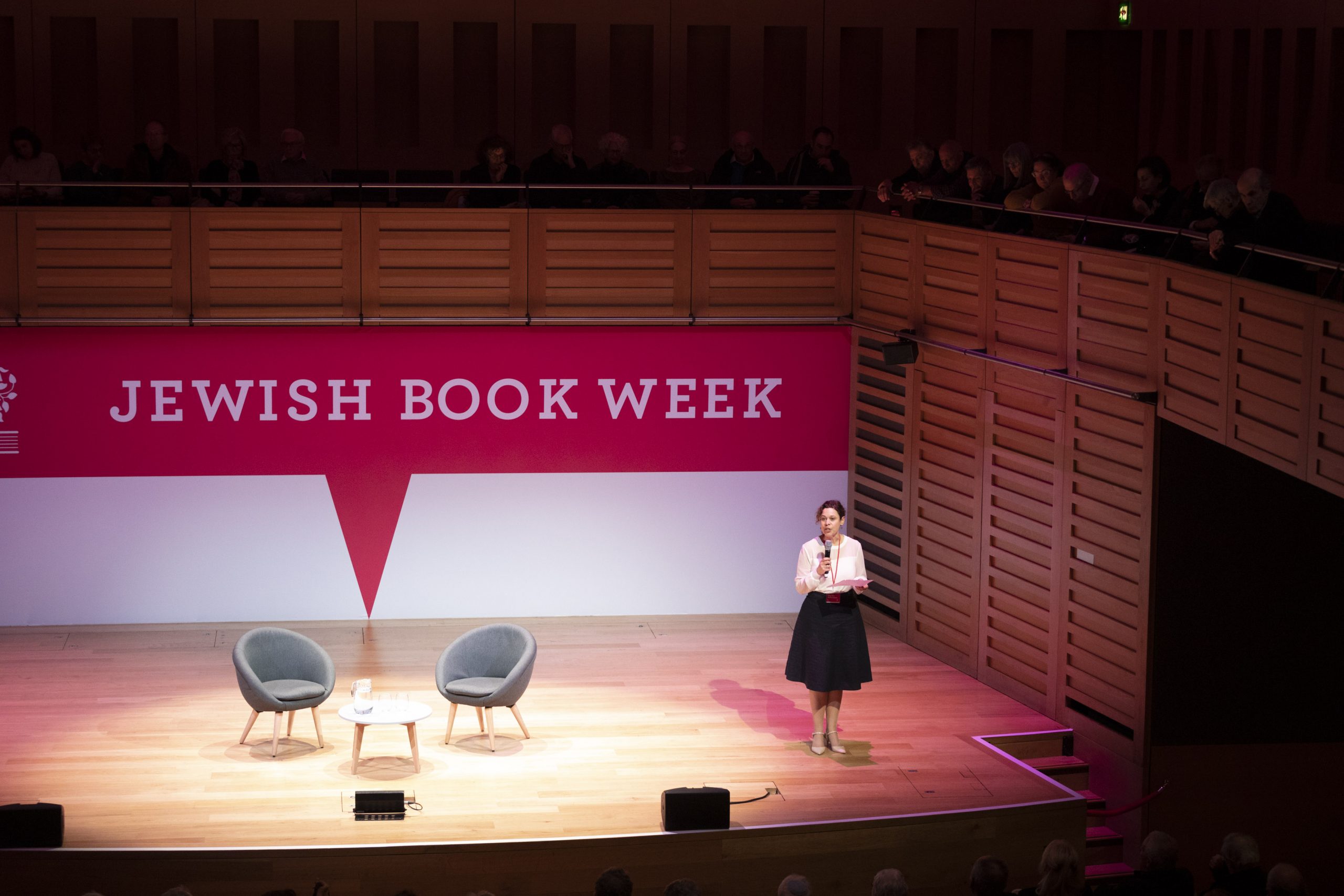 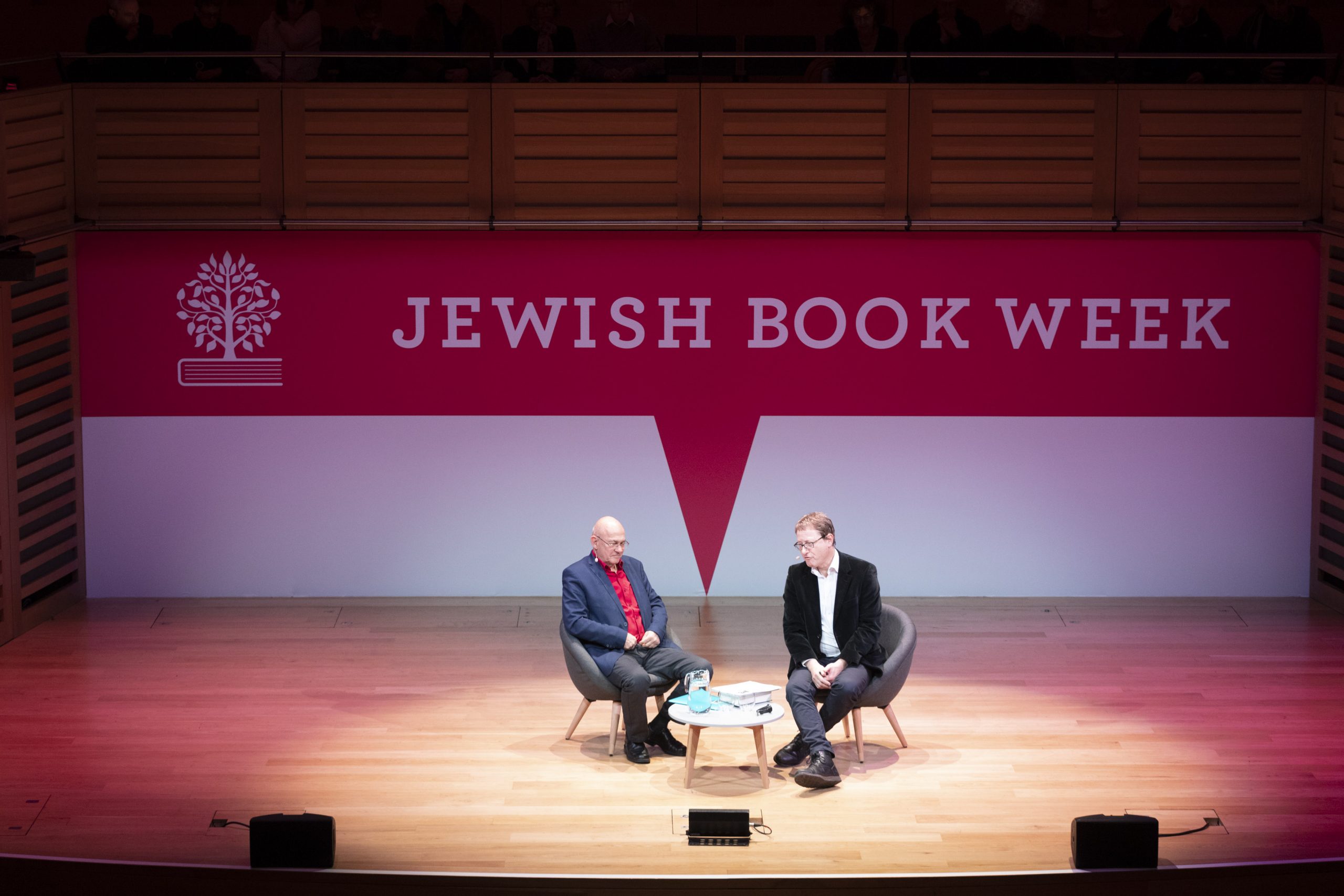 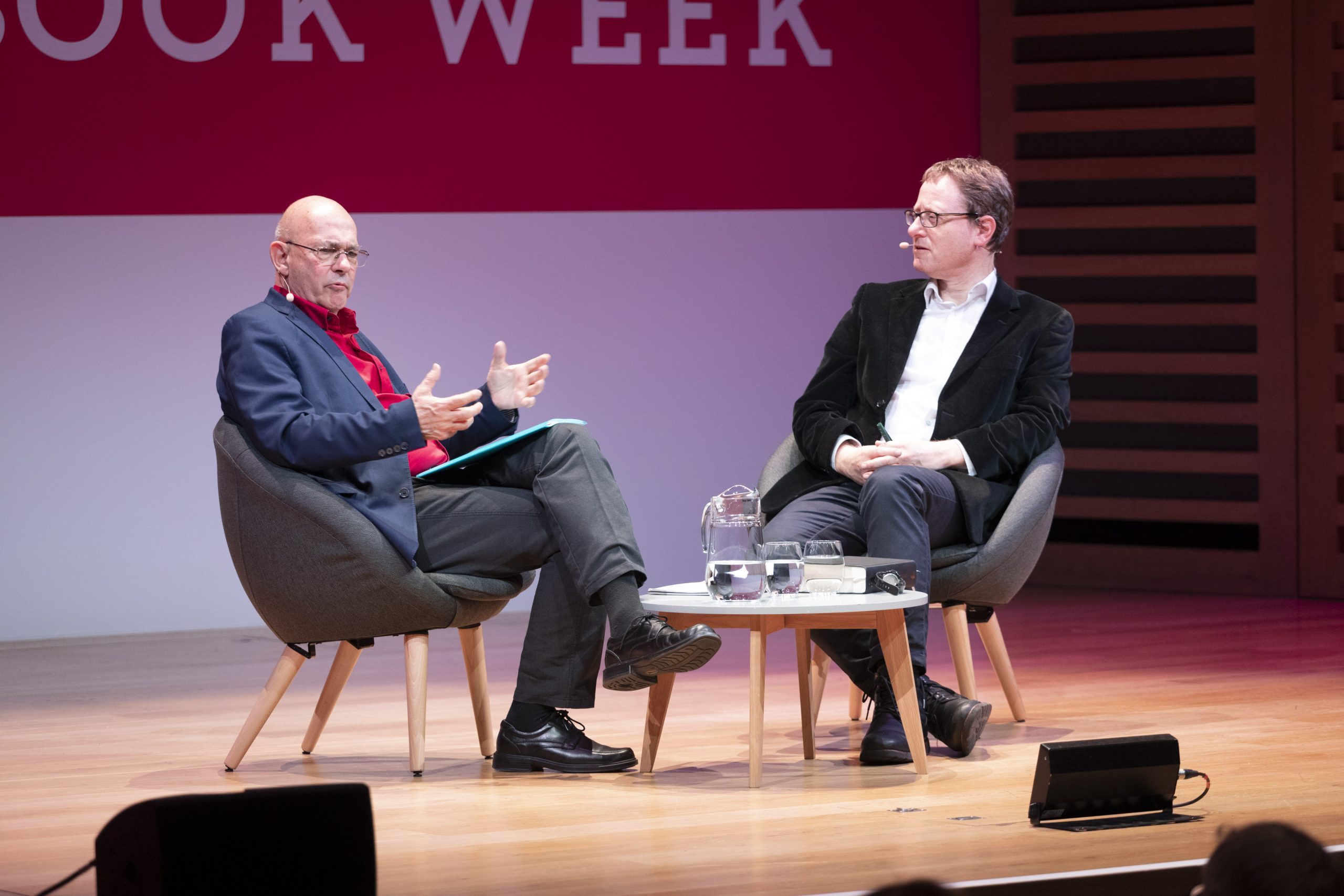 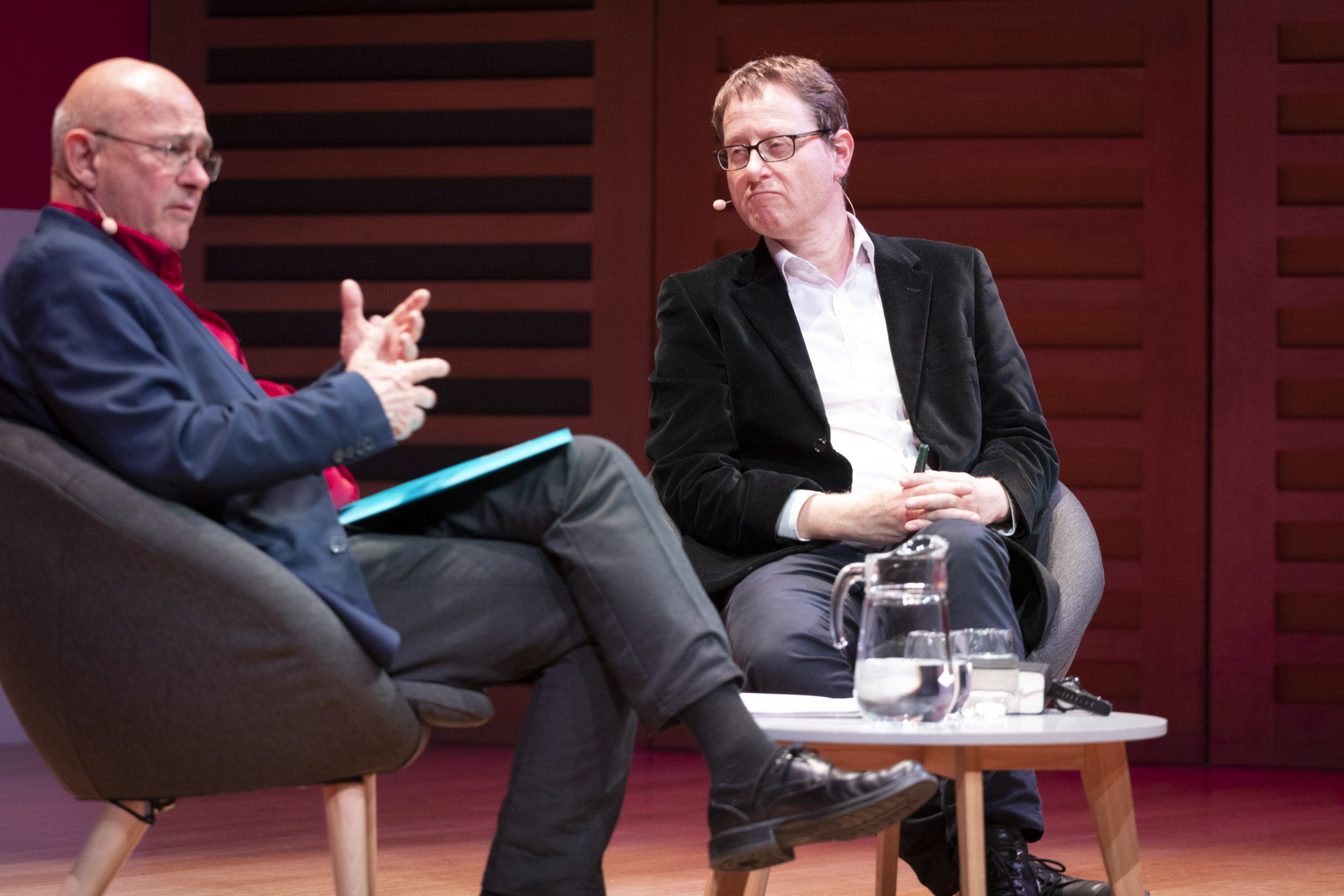 Israeli historian Tom Segev offers a masterful account of the complex figure of David Ben Gurion, founder of the Jewish state. Visionary leader, despot, statesman, small-town politician – Ben Gurion was all of these things. Tom Segev uses previously unreleased archive material to give an original, nuanced account that transcends the myths and legends that have built up around David Ben-Gurion, a leader who sought a state ‘at any cost’.

Sponsored by the New Israel Fund 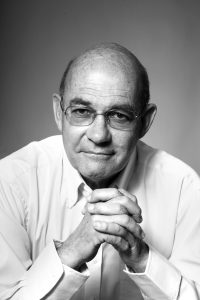