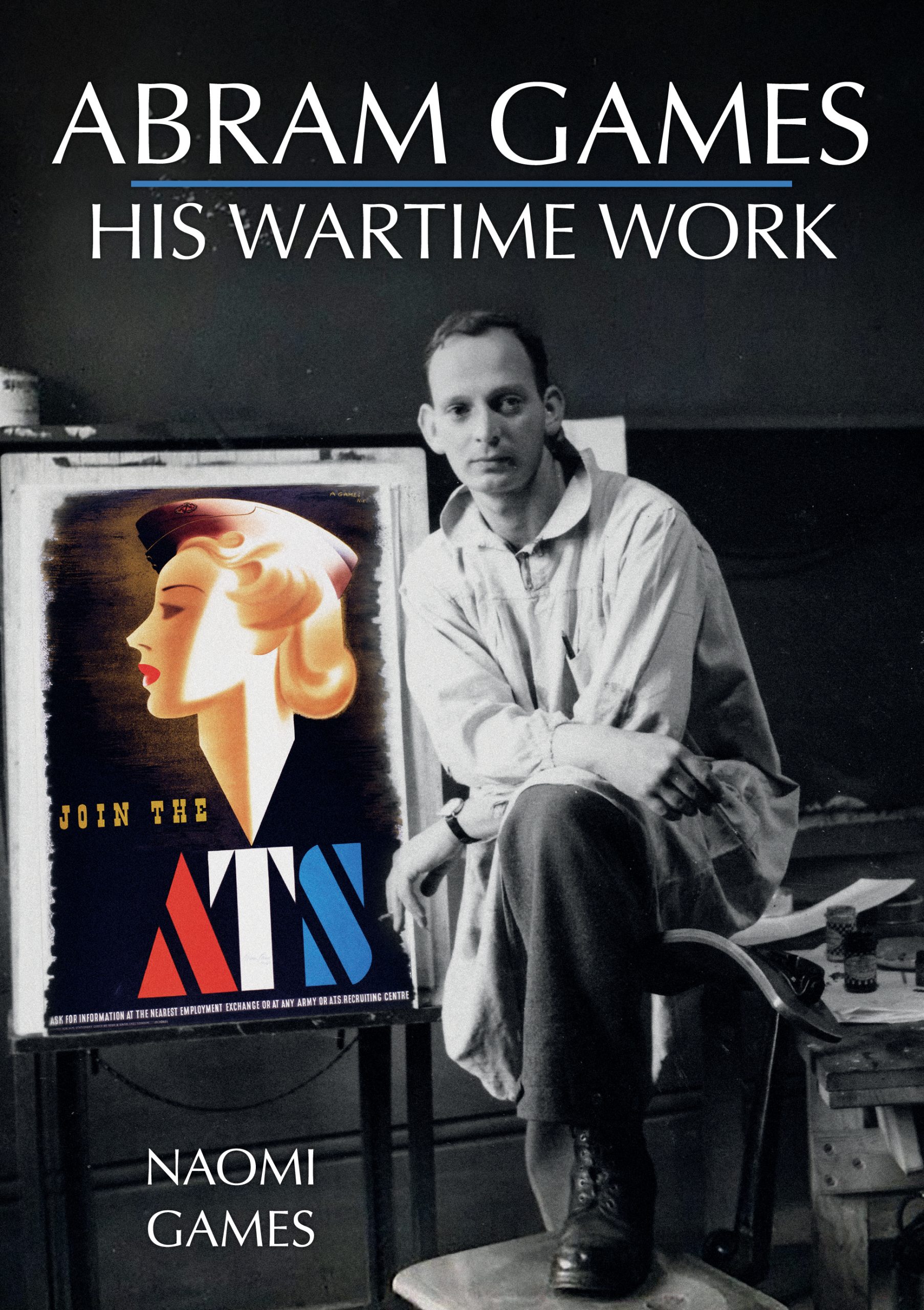 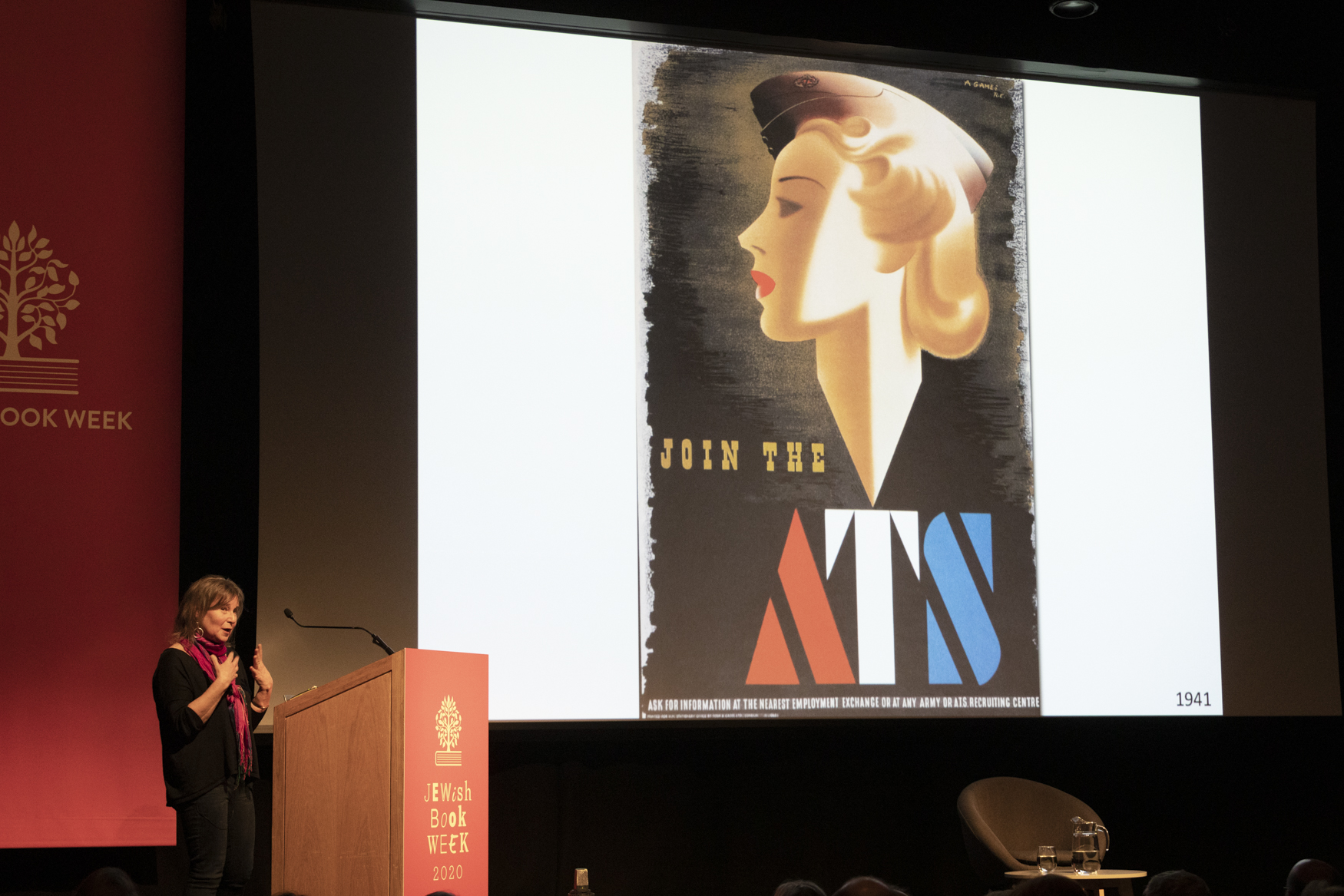 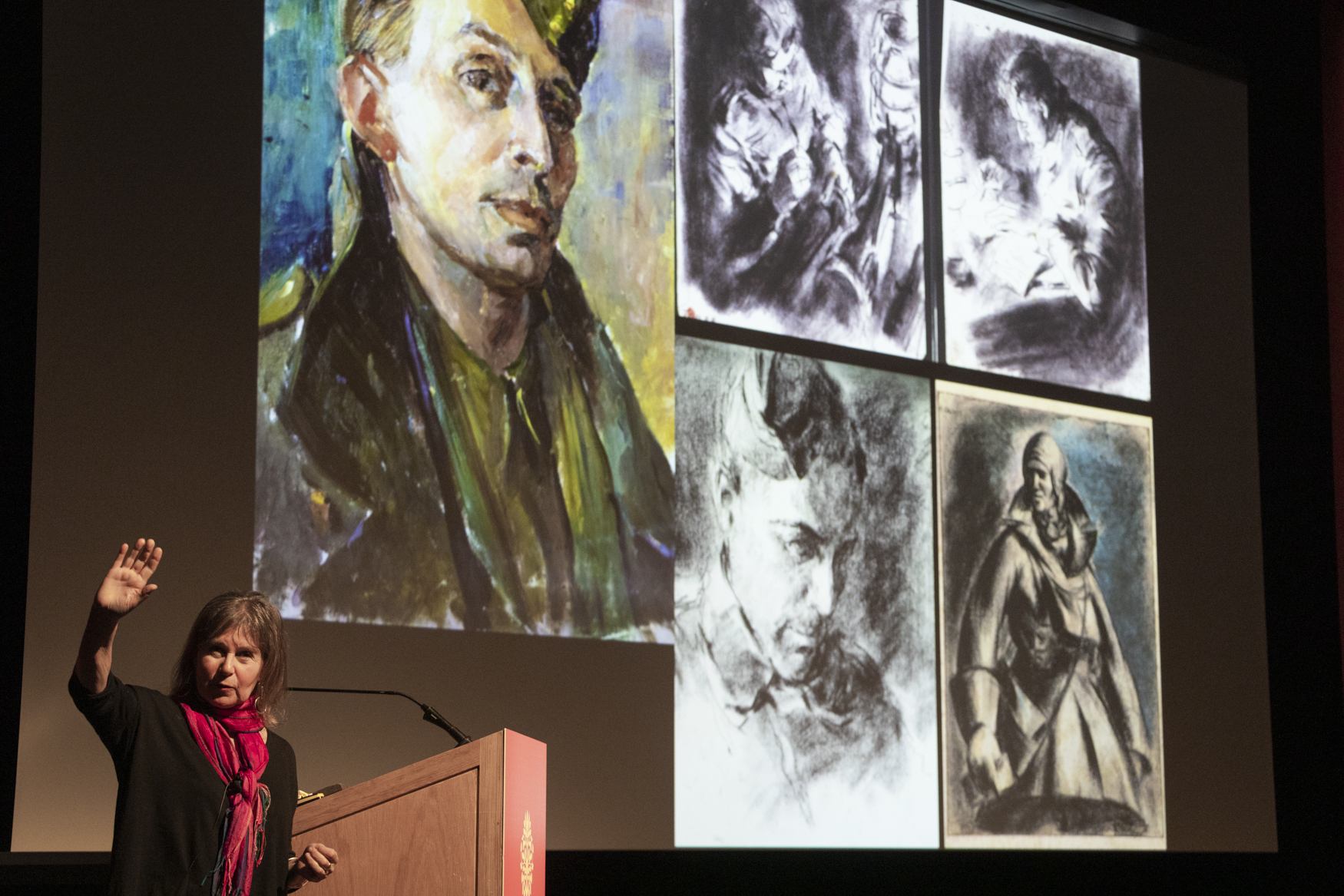 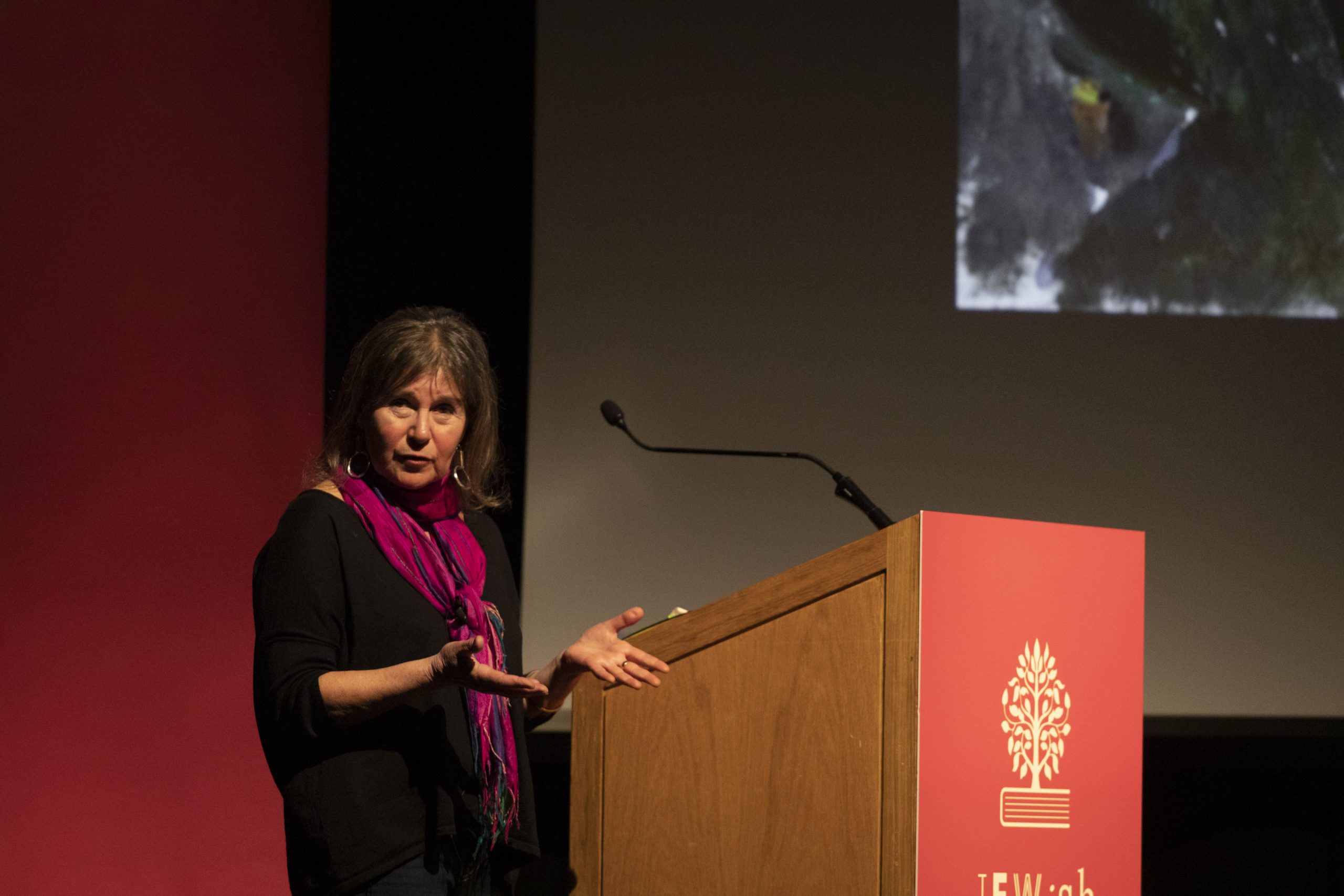 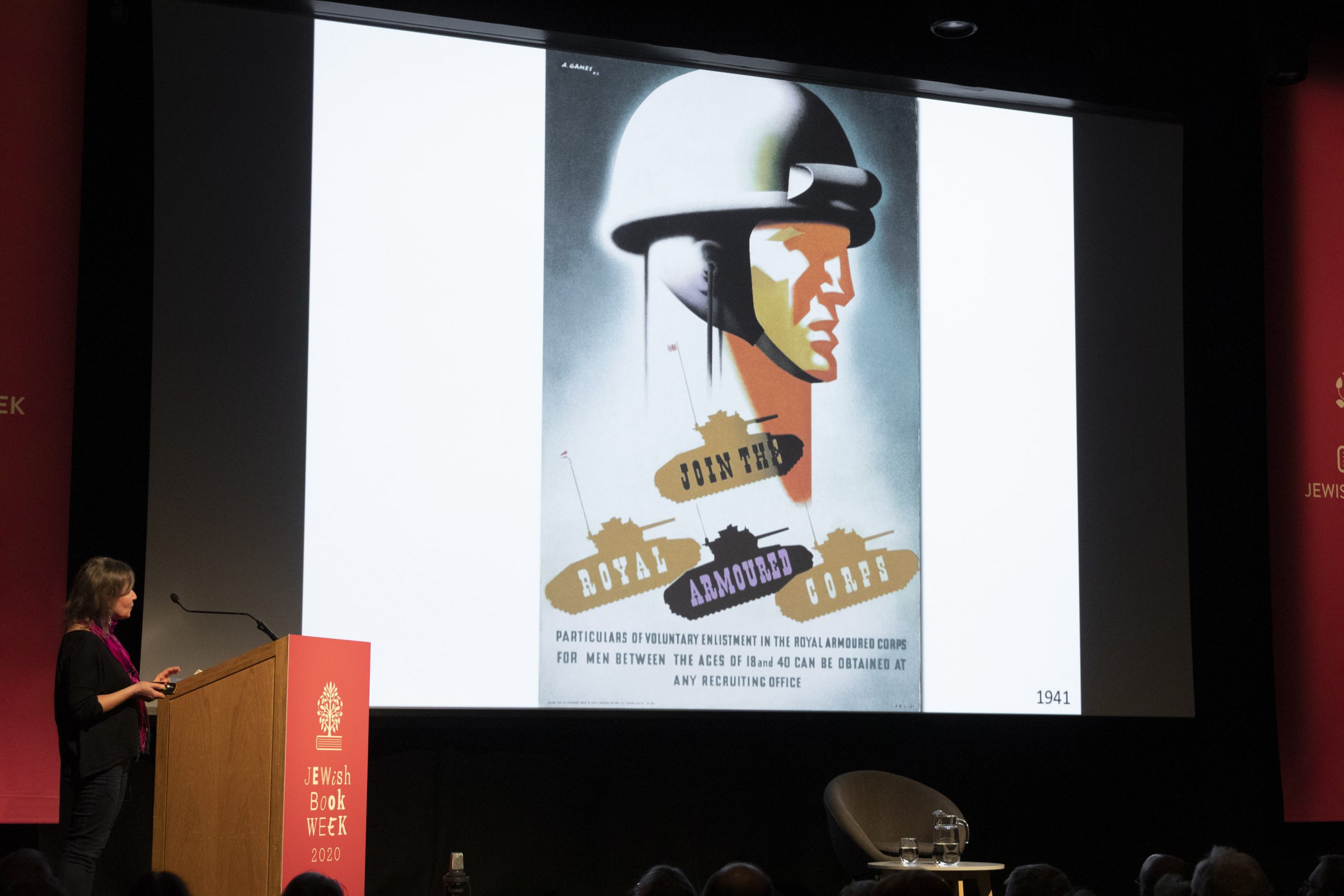 Captain Abram Games, holder of the unique title ‘Official War Poster Artist’, designed 100 posters for army use. In 1946 the War Office wrote of his work, ‘[it] was always effective, compelling, and of outstanding quality.’ His daughter Naomi Games tells the story of his wartime work. 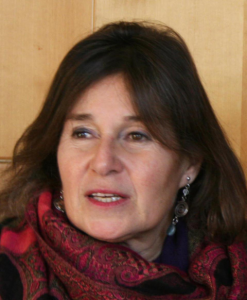 Naomi Games has written and illustrated many books for children. Since the death of her father in 1996, she has organized numerous exhibitions on various aspects of his work and of his contempories. She lectures both in the UK and abroad, writes on design and runs the vast archive of Abram Games, which remains accessible to all. She has co-produced a film and has written six books on her father’s work.