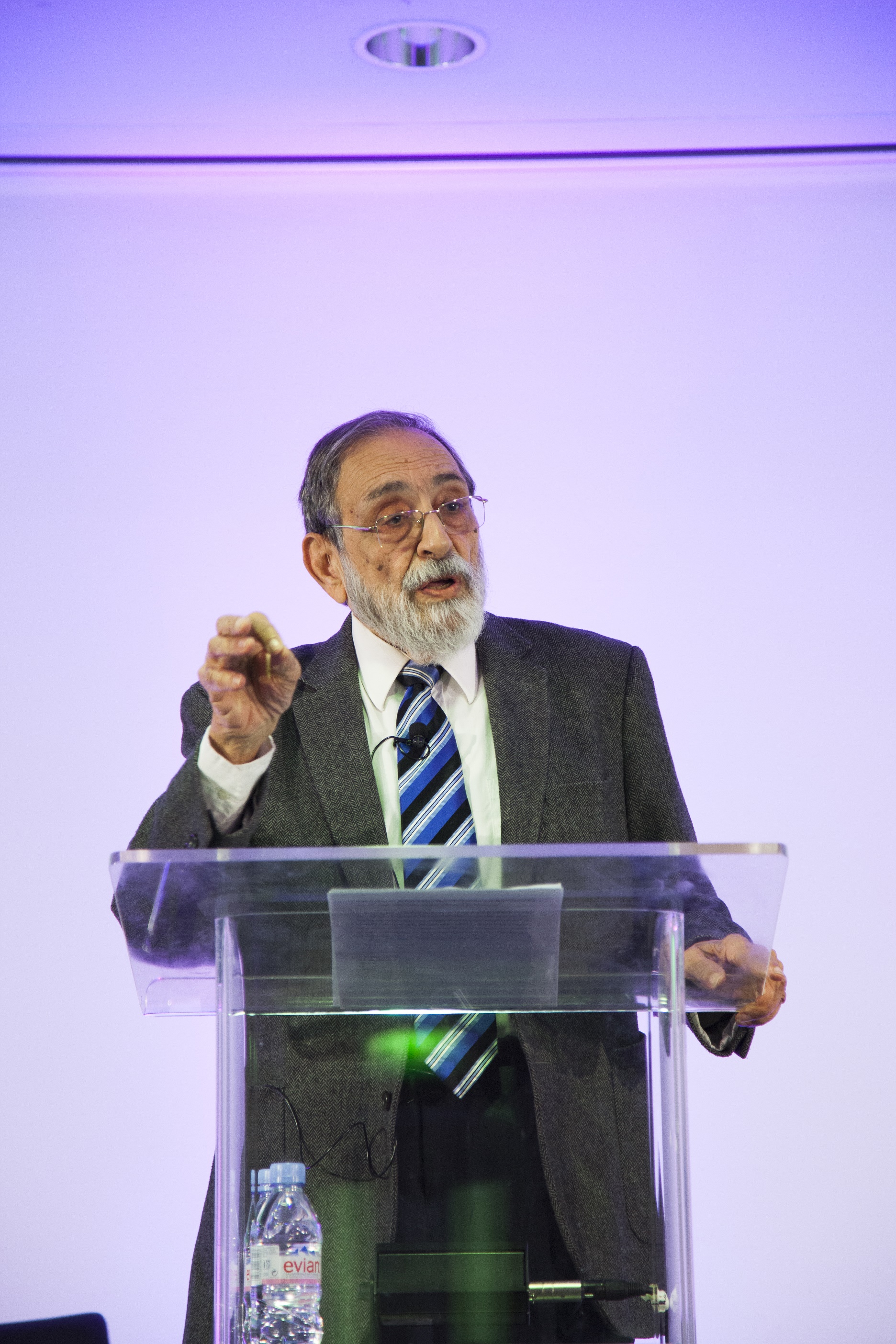 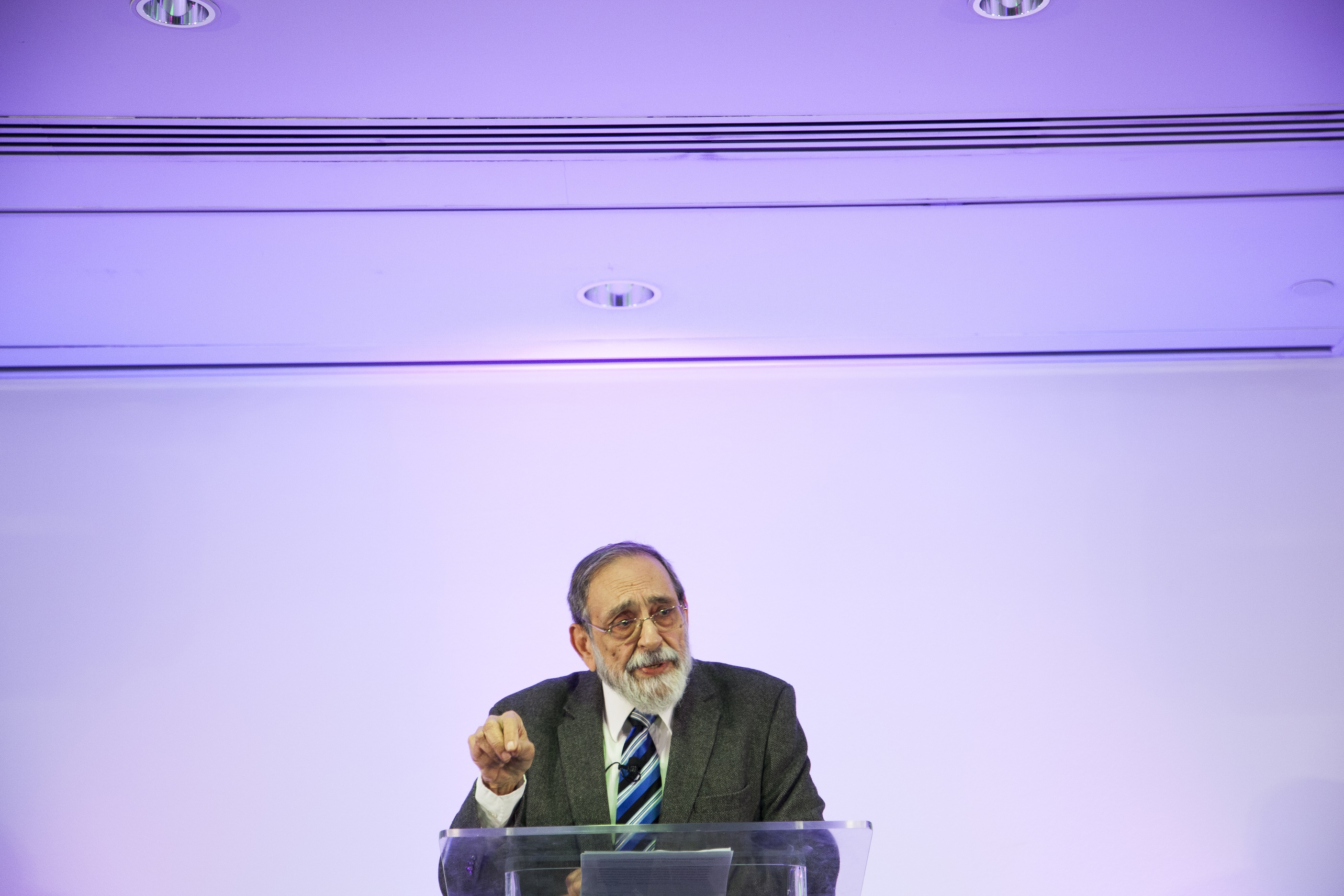 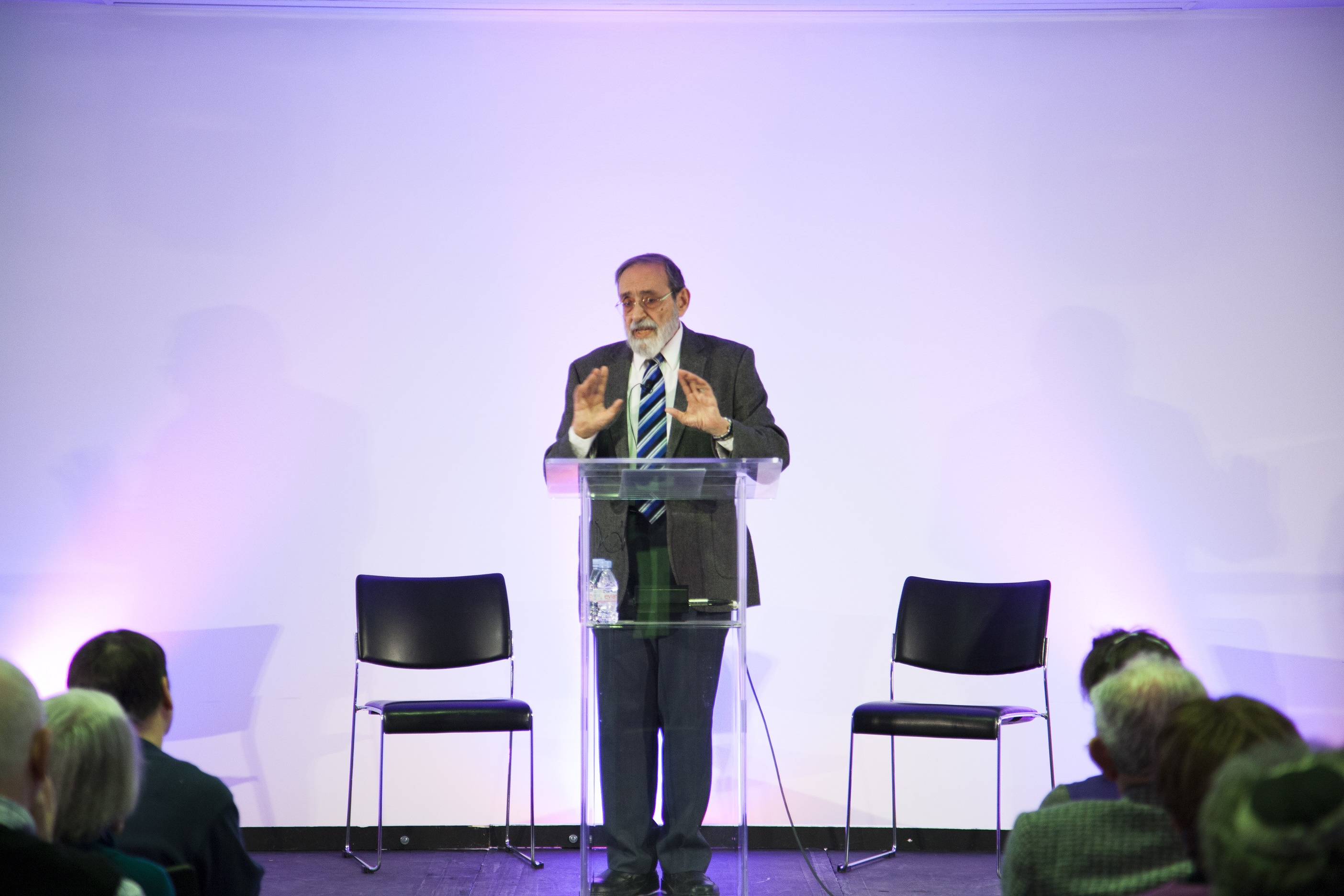 The legendary Akiva ben Josef has fascinated Jews for centuries. One of the most important early Jewish sages, his theology is still pondered, argued over and revered today. Rabbi Reuven Hammer throws new light on one of Judaism’s most powerful scholars. 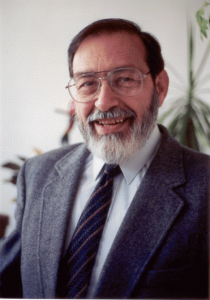 Rabbi Reuven Hammer was the first resident of Israel to be elected President of the International Rabbinical Assembly, a position he held from 2002-2004. He received his rabbinic ordination and doctorate in theology from the Jewish Theological Seminary. He also has a PhD in special education from Northwestern University.