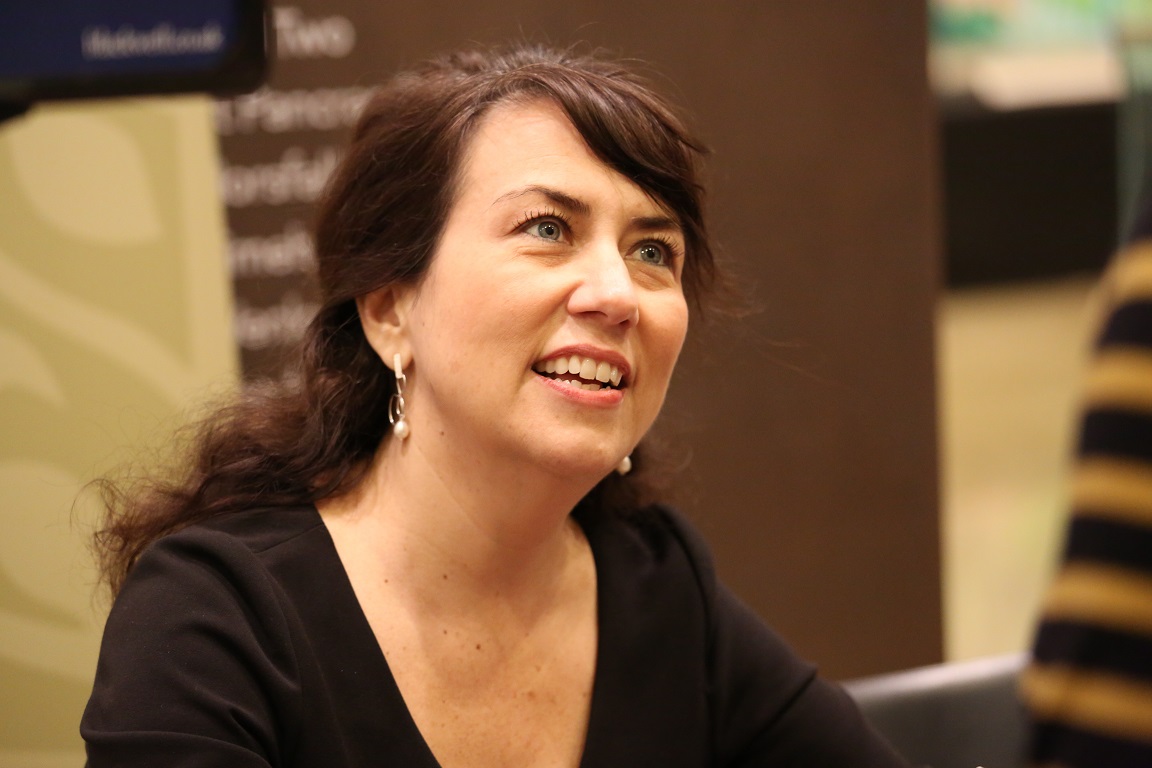 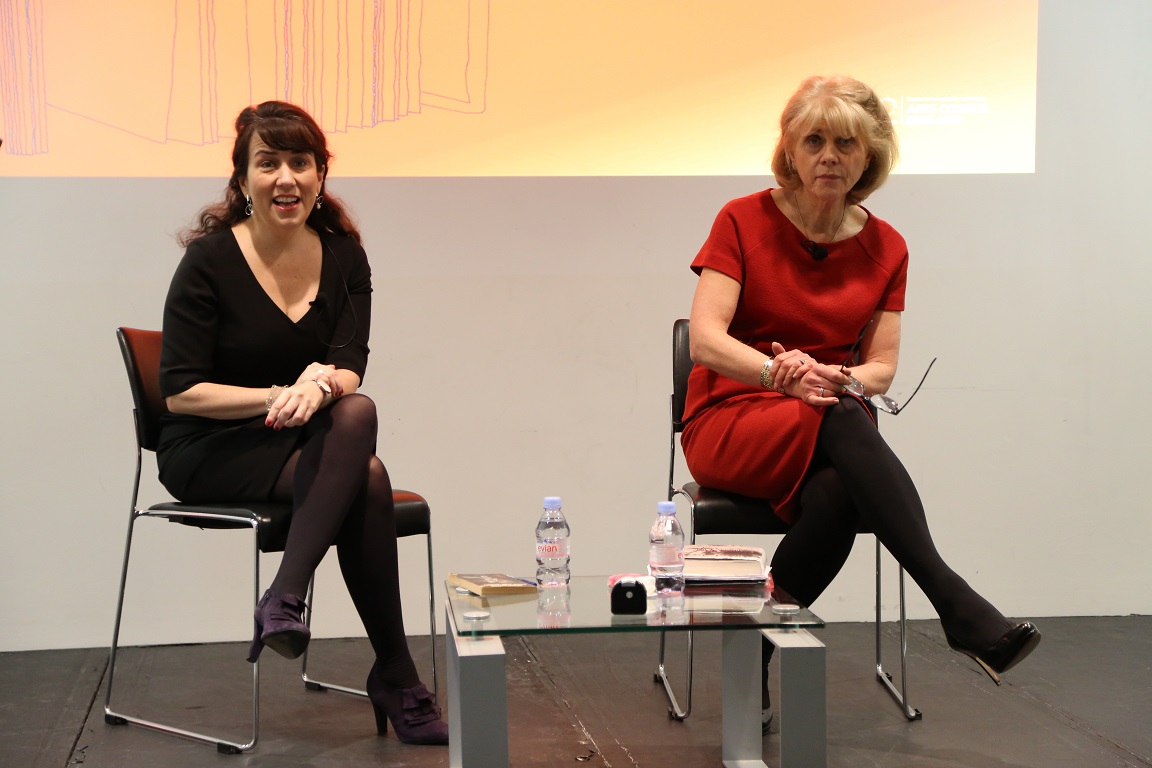 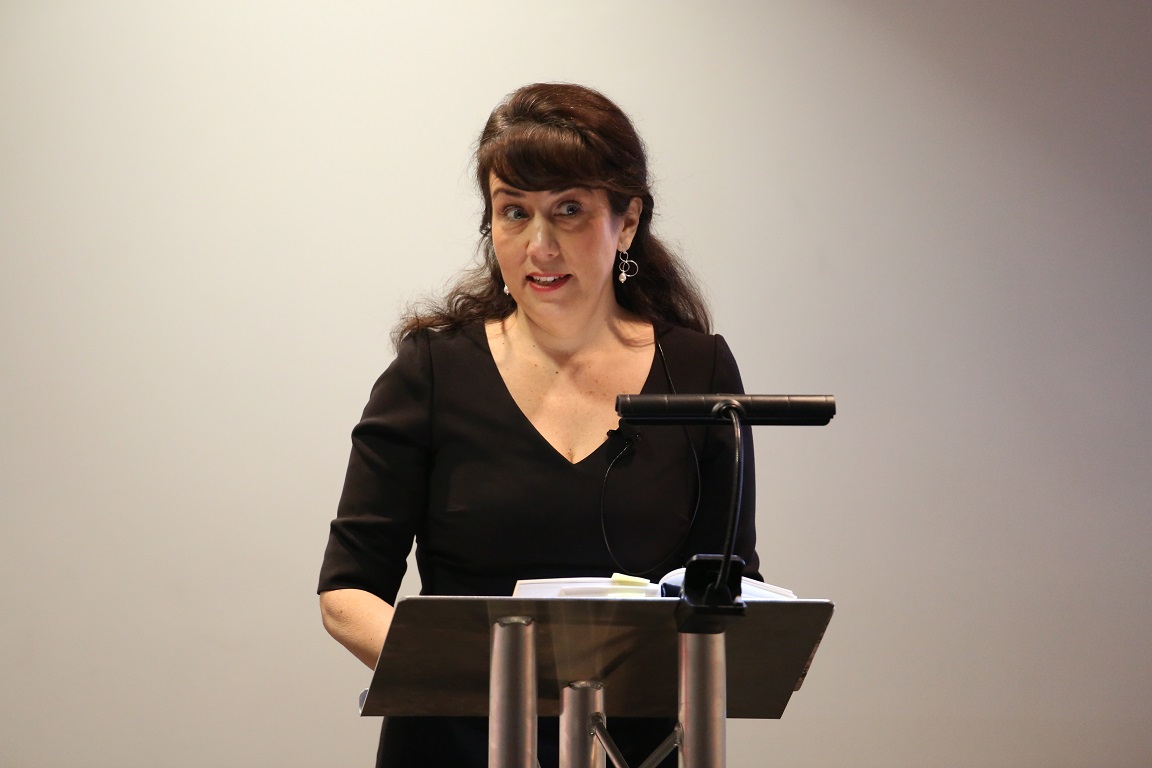 Brighton, summer 1940. Fear of invasion brings unspoken desires to the surface as a middle-class English family anxiously awaits news. Geoffrey falls in love with a prostitute he suspects is a Jew; Evelyn is attracted to a “degenerate” German-Jewish painter held in an internment camp. An exploration of chaos and xenophobia in an ordinary town, Unexploded was long-listed for the 2013 Man Booker Prize.

Alison MacLeod was raised in Canada and has lived in England since 1987. She is the author of three novels, The Changeling, The Wave Theory of Angels, and Unexploded and of a collection of stories, Fifteen Modern Tales of Attraction. She is Professor of Contemporary Fiction at Chichester University and lives in Brighton. She was shortlisted for the BBC Short Story Award in 2011 and the Sunday Times EFG Private Bank Short Story Award in 2012 and longlisted for the Man Booker Prize in 2013.