An Arab Doctor in Berlin 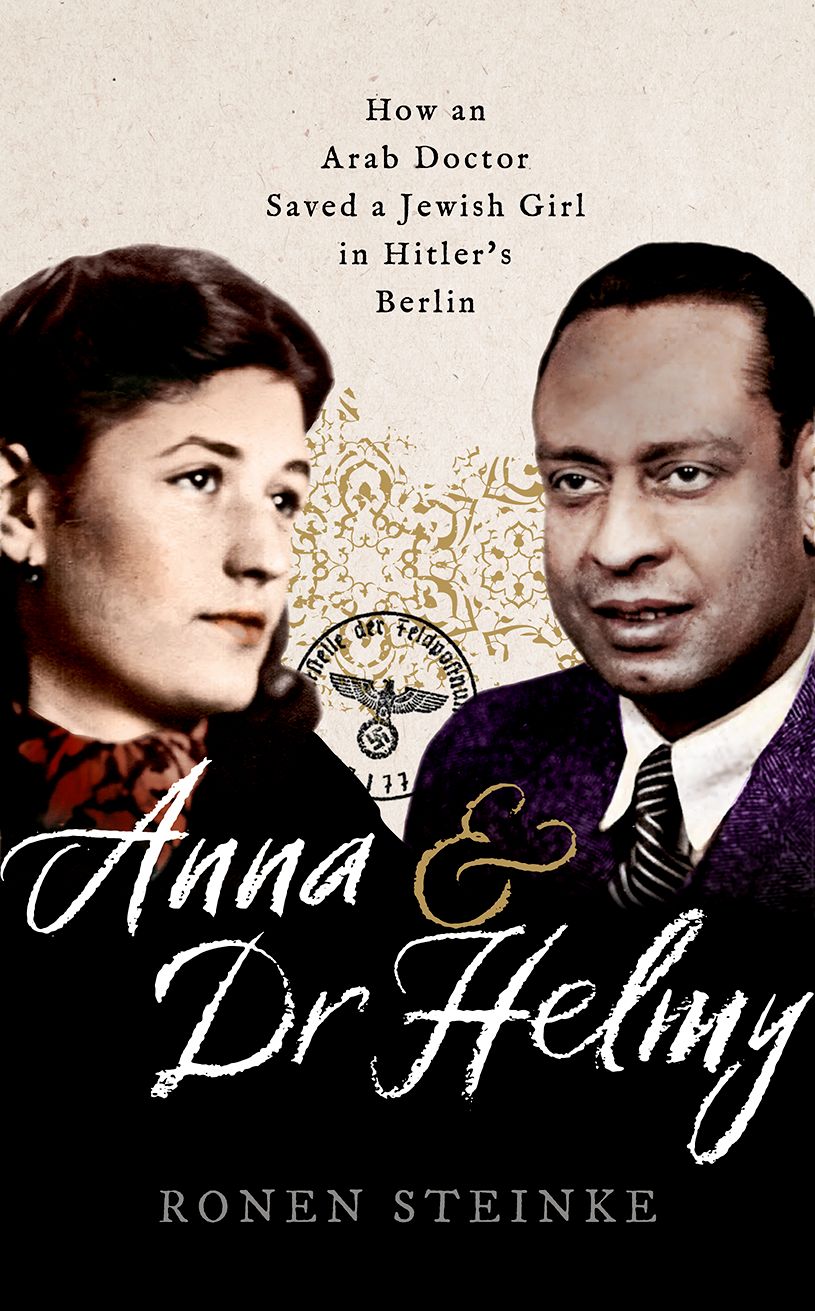 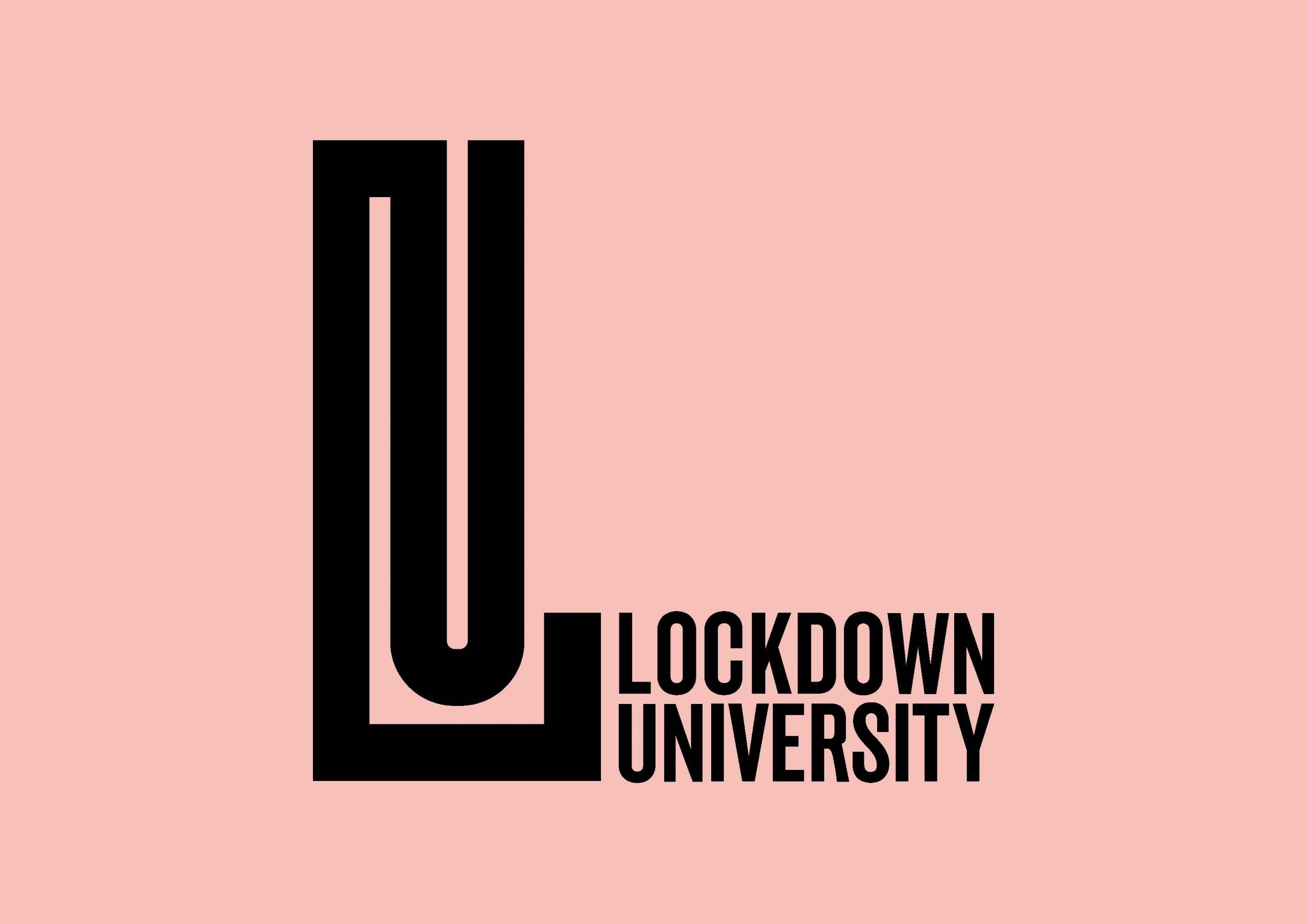 Ronen Steinke , author & Süddeutsche Zeitung correspondent tells the remarkable story of Mohammed Helmy, the Egyptian doctor who risked his life to save Jewish Berliners from the Nazis. Shining a light on the almost-forgotten world of Arab Berlin during the Weimar period, Steinke produces a riveting account of Dr Helmy’s rescue of, among others, a Jewish girl named Anna. 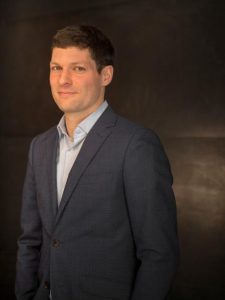 Ronen Steinke is the author of new book Anna & Dr Helmy: How an Arab Doctor Saves a Jewish Girl in Hitler’s Berlin. He is also a political commentator for the Süddeutsche Zeitung, Germany's leading broadsheet newspaper and has published a number of works in Germany on the Nazi period, including his biography of Fritz Bauer, the courageous German Jewish judge and prosecutor who played an instrumental role in bringing the holocaust planner Adolf Eichmann to justice, and whose story was dramatized in the 2015 film The People vs. Fritz Bauer. Image cr Peter von Felbert 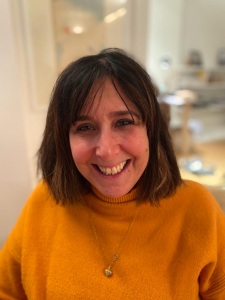 Anne Joseph is a freelance journalist who writes mainly about Jewish arts and culture. She contributes to the Times and The Jewish Chronicle.

Her work has also appeared in the Guardian, the Times of Israel, the TLS and the Forward.