An Interview with Howard Jacobson 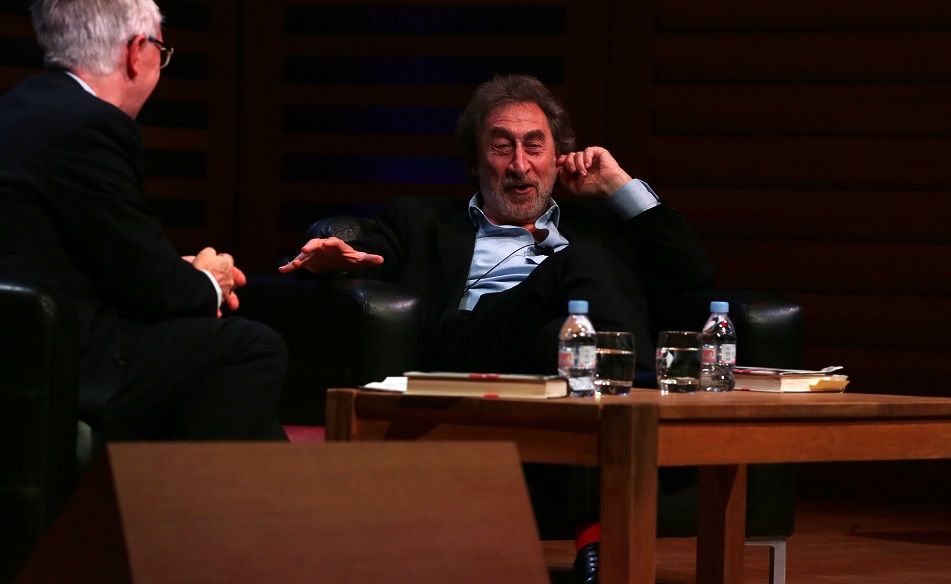 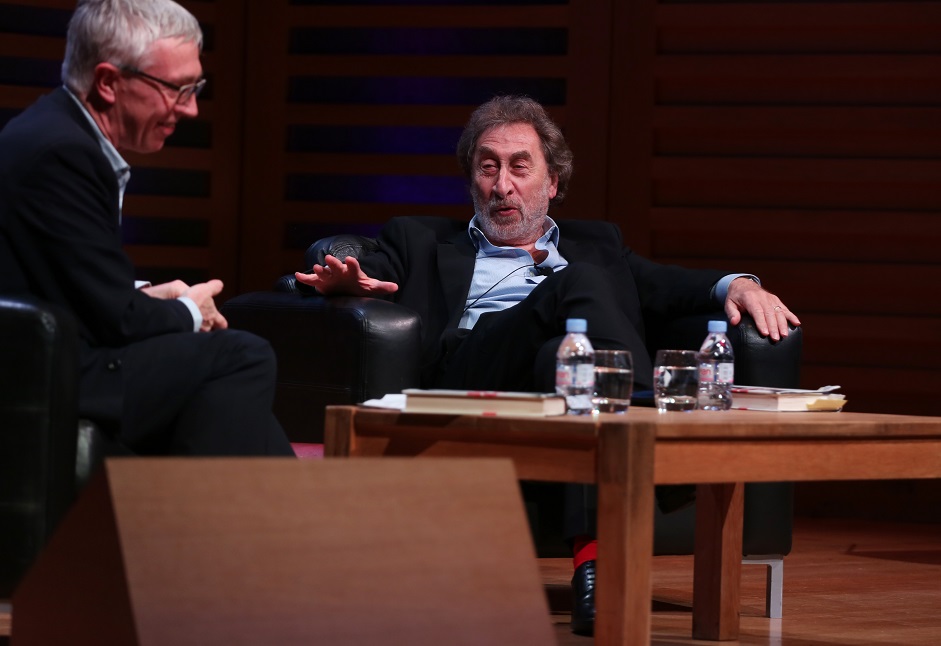 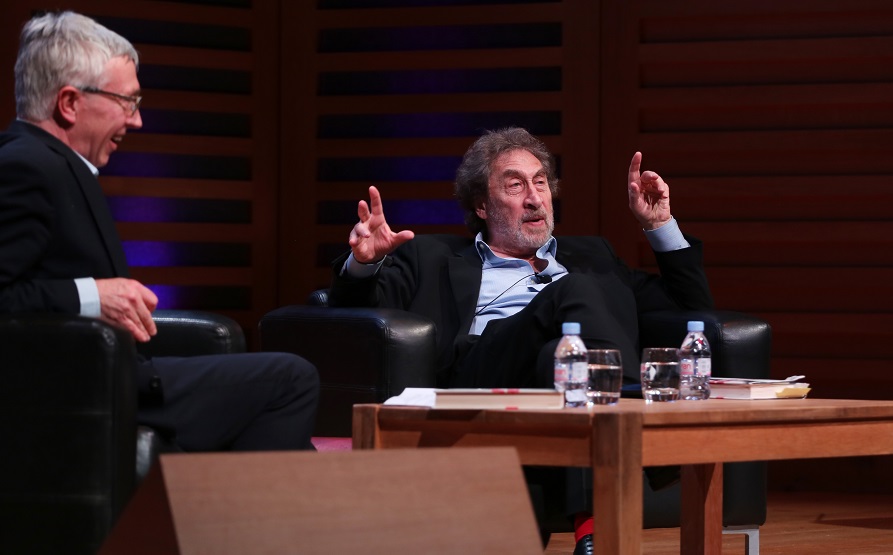 Booker Prize winner Howard Jacobson returns to Jewish Book Week to discuss his enigmatically titled novel J with John Mullan. The work is a dystopian fiction set in a future where the past has become a dangerous country. Steeped in mystery and interwoven with romance, this compelling novel explores whether the past can ever truly be left behind. Howard Jacobson, wordsmith par excellence, is a tour-de force both on and off the page.

John Mullan is Professor of English at UCL and Head of Department, specialising in 18th century literature. He is a regular television and radio broadcaster and writes on contemporary fiction for The Guardian.