Anatomy of a Nation 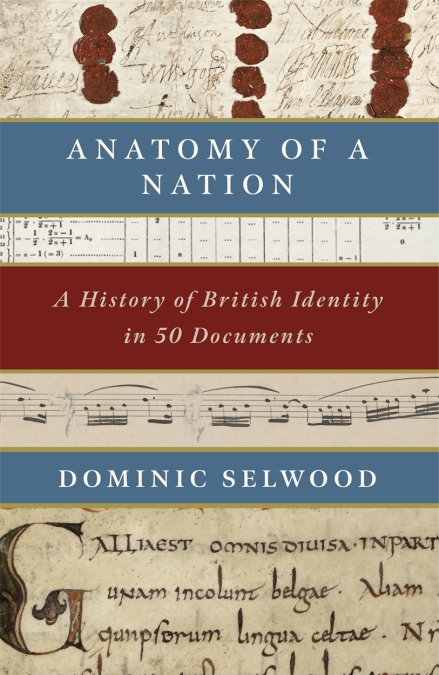 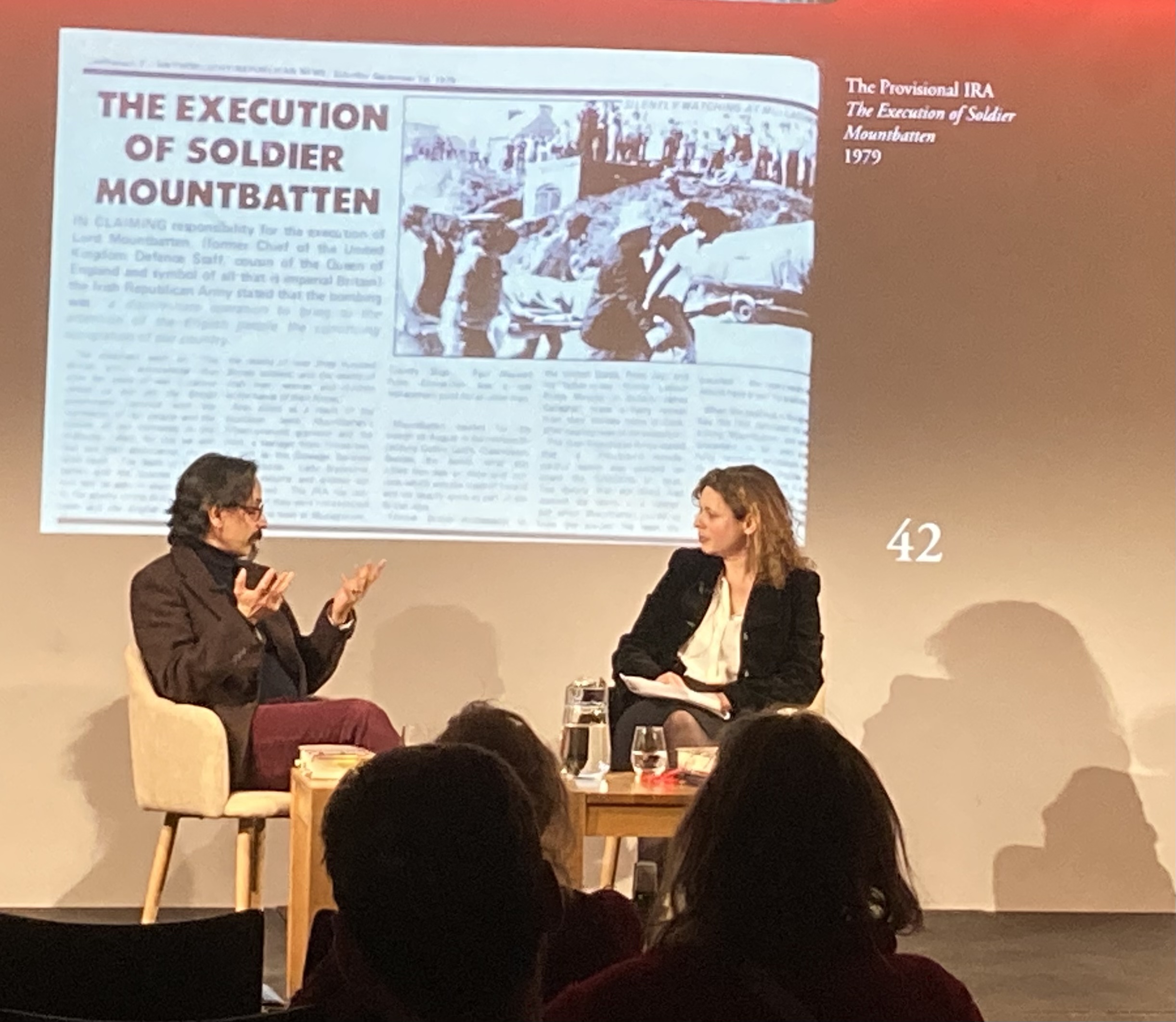 Best-selling author, novelist, historian and barrister Dominic Selwood investigates Britain’s identities from 950,000 BC to the present, examining 50 documents that tell the story of what makes Britain unique, from medieval folk music to Hitler’s kill list of prominent Britons. From an obscure outpost on the fringes of the Roman world to history’s largest empire and originator of the world’s magpie language – this is Britain’s past. Among the many peoples who have called its islands homes, Selwood explores the unique position of Britain’s Jews from the Norman conquest to their expulsion in 1290, the fresh welcome by Oliver Cromwell to hasten the Second Coming of Christ, and the circumstances of the 1917 Balfour declaration, and Britain’s role in the Levant in the years leading to the founding of the State of Israel. 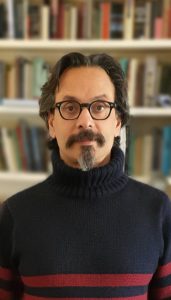 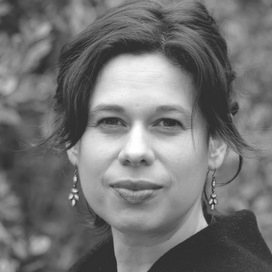 Claudia Rubenstein is the director of Jewish Book Week. She is also the author of three books, including a biography of Henry II, King of the North Wind, writing under the pen name, Claudia Gold.