Andrew Sachs I Know Nothing 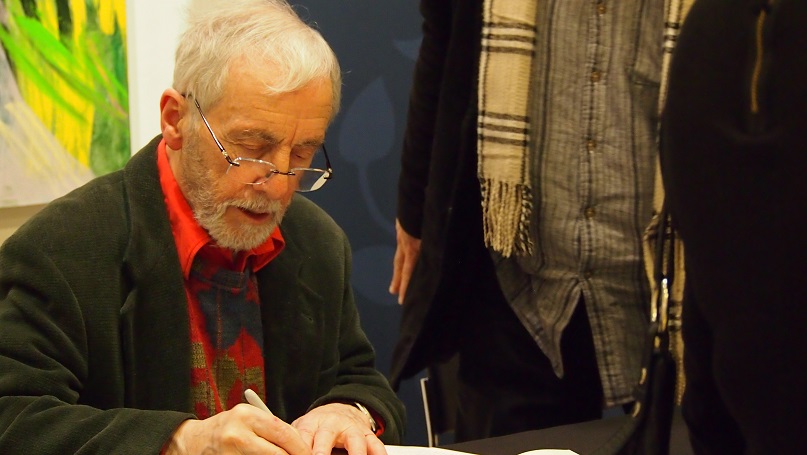 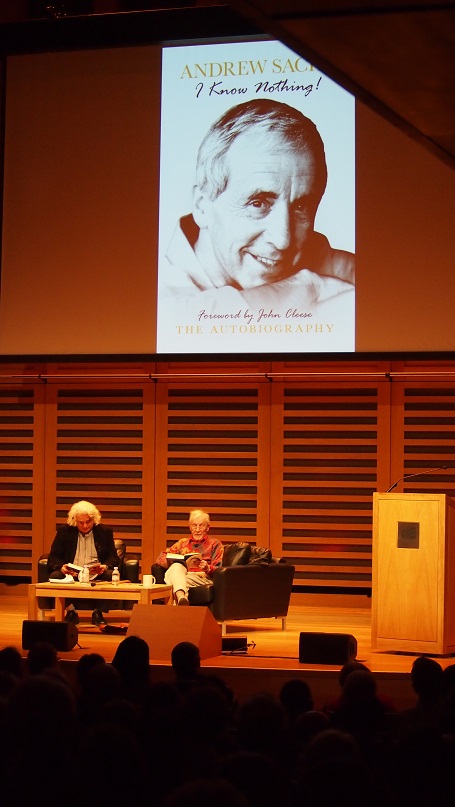 Andrew Sachs came to the UK with his parents aged eight and will forever be associated with Manuel the Spanish waiter, a role he created in the cult television show Fawlty Towers. Now aged 83, the actor tells his life story, from growing up in Nazi Berlin to the making of a British TV landmark and the intrusion into his privacy of phone calls he received from Russell Brand and Jonathan Ross in 2008.

Andrew Sachs was born in Berlin to a Jewish father and a Catholic mother. He escaped with his family to England in 1938, aged eight. Speaking no English, he somehow survived various British schools before taking to the boards, most famously as Manuel in Fawlty Towers but with many major roles to his credit.

David Cohen is a film maker, writer and occasional publisher. His The Escape of Sigmund Freud studied how Freud left Vienna. He is finishing a film on the childhood of the poet Ted Hughes. Current publishing include How to Cook Your Husband The African Way.