Andrew Solomon and Julia Neuberger: Far From the Tree 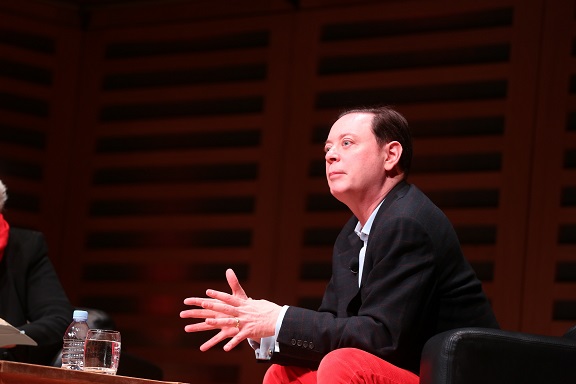 Celebrated psychologist Andrew Solomon’s multi-award-winning Far From the Tree: Parents Children and the Search for Identitywas selected as a New York Times ‘Ten Best Books of the Year’. Andrew Solomon will be in conversation with Julia Neuberger about his clinical experience in dealing with ordinary families whose children confront out-of the-ordinary challenges, such as genetic disorders, depression, sexual confusion or even prodigious gifts. Andrew is a mesmeric speaker who will make you consider life anew.

Rabbi Julia Neuberger is Senior Rabbi at West London Synagogue, and was the second woman rabbi in the UK, the first to have a congregation of her own worldwide. She is a cross bench member of the House of Lords and a social commentator, writing and broadcasting on a variety of social and religious issues.