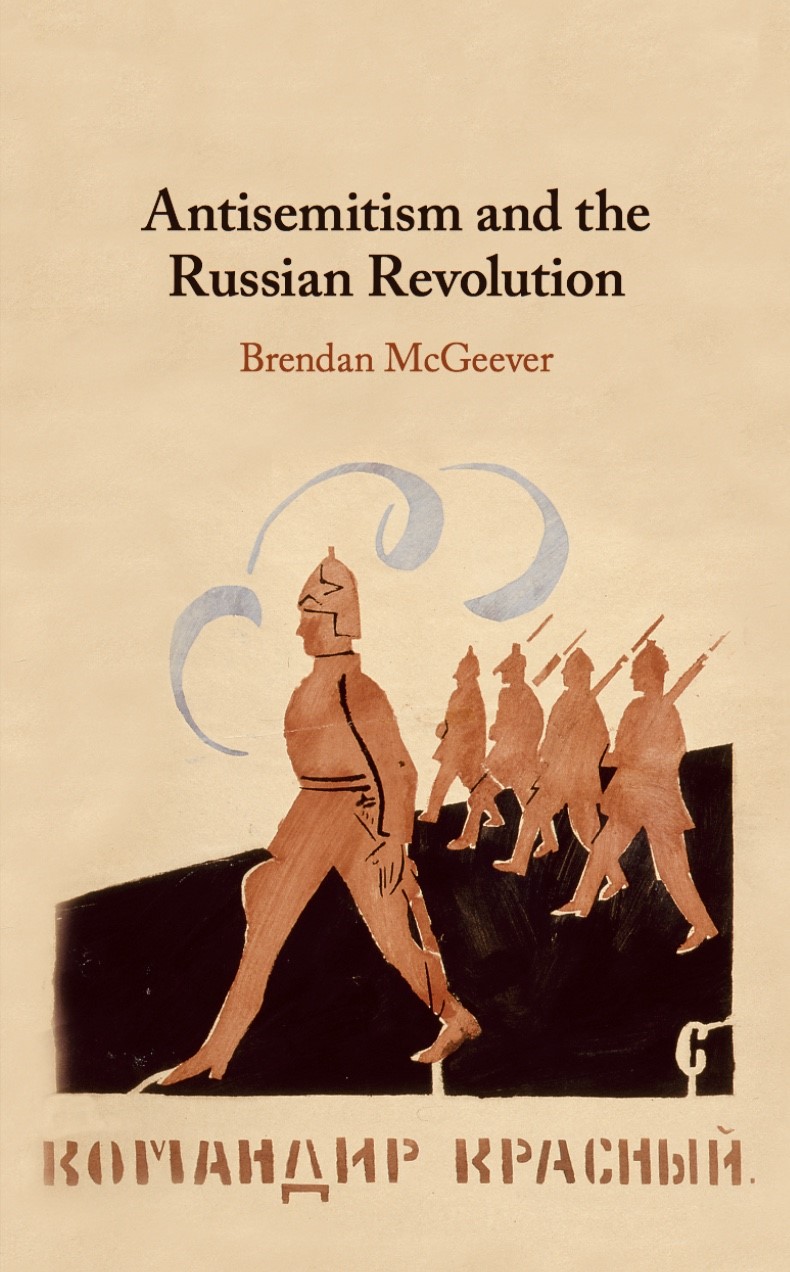 When the Bolsheviks came to power in 1917, they announced the overthrow of a world scarred by exploitation and domination, but these sentiments were put to the test as antisemitic pogroms swept the former Pale of Settlement. Brendan McGeever offers the first book-length analysis in The Bolsheviks and Antisemitism in the Russian Revolution, revealing the campaign to have been led not, as often assumed, by party leadership but by a loosely connected group of radicals who mobilised around a Jewish political subjectivity. He will be in conversation with historian and educator Trudy Gold.

In Memory of Jerry Gotel 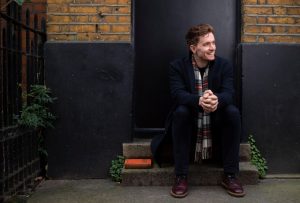 Dr Brendan McGeever is Lecturer in the Sociology of Racialization and Antisemitism at Birkbeck, University of London and is a Research Associate at the Pears Institute for the Study of Antisemitism, which is based at Birkbeck. His research examines antisemitism and other racisms, past and present. He is the author of Antisemitism and the Russian Revolution which is winner of the 2020 Reginald Zelnik Book Prize for History, and was given ‘Honourable Mention’ for the W. Bruce Lincoln Prize. He is a 2019 BBC ‘New Generation Thinker’.