Arena at Jewish Book Week: Featuring I Thought I Was Taller: A short history of Mel Brooks

The ground-breaking BBC documentary series Arena is one of the most influential programmes of all time. Of the nearly 600 episodes produced, a considerable number focused on Jewish subjects, from Arthur Miller interviewing Nelson Mandela, to shining the spotlight on Amy Winehouse, Art Spiegelman, Peter Sellers, Isaac Bashevis Singer and Linda McCartney. Jewish Book Week and Arena present a series of six events, beginning with a panel discussion with Mark Lawson, producer Sally Angel and editors Anthony Wall & Alan Yentob to discuss these landmark films. This first event includes an exclusive video interview with legendary filmmaker Mel Brooks, subject of one of the most beloved Arena films.

Included in the ticket price is access to the Arena film, I Thought I Was Taller: A short history of Mel Brooks. This film will be available to view online for seven days from 3 October.

Click here to read an Introduction to the Opening Event and the Mel Brooks film I Thought I Was Taller: A Short History of Mel Brooks by Series Film Curator and Executive Producer Anthony Wall 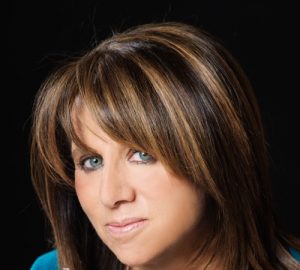 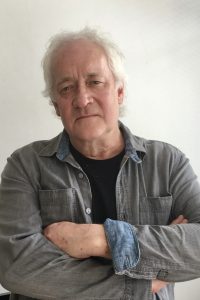 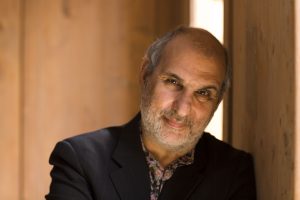