Ari Shavit: Israel and the Diaspora 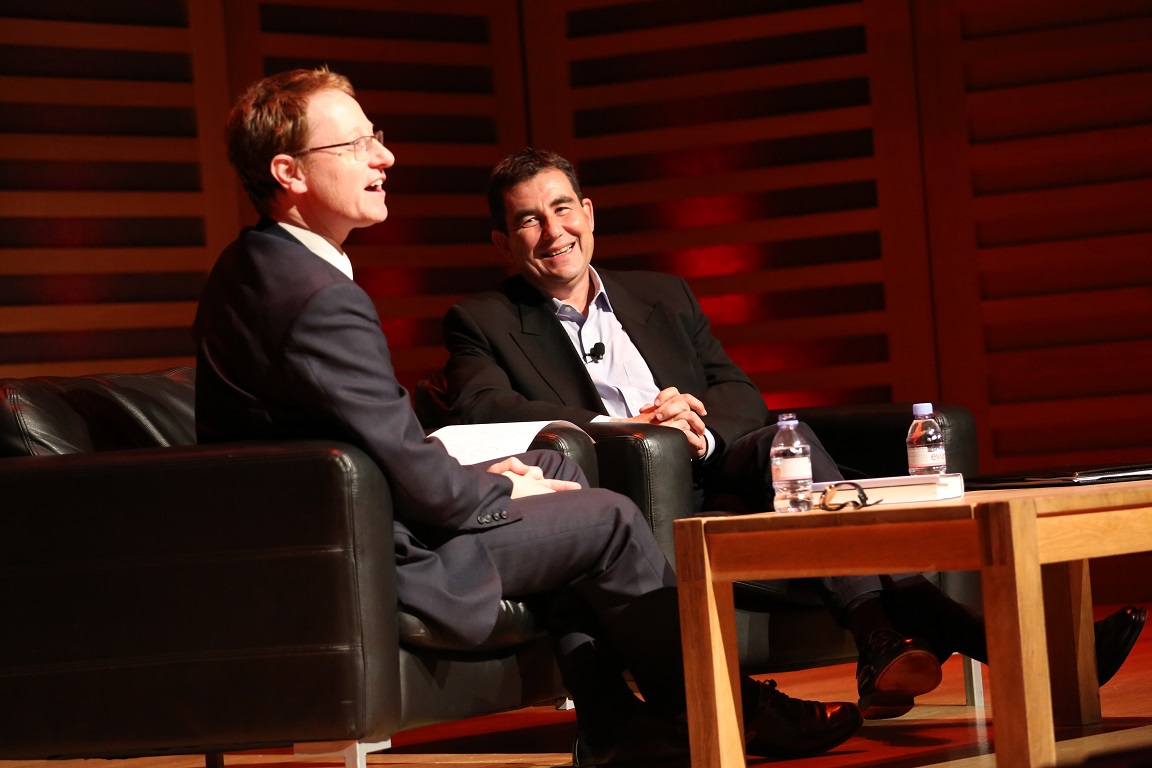 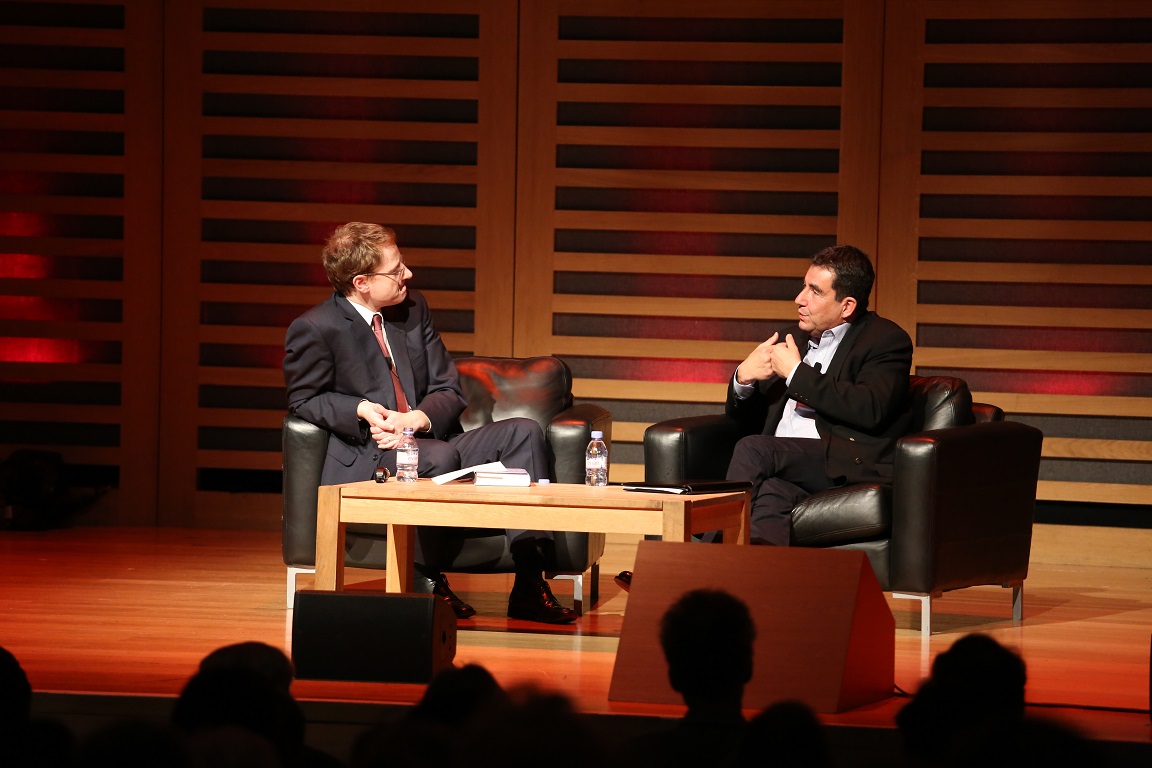 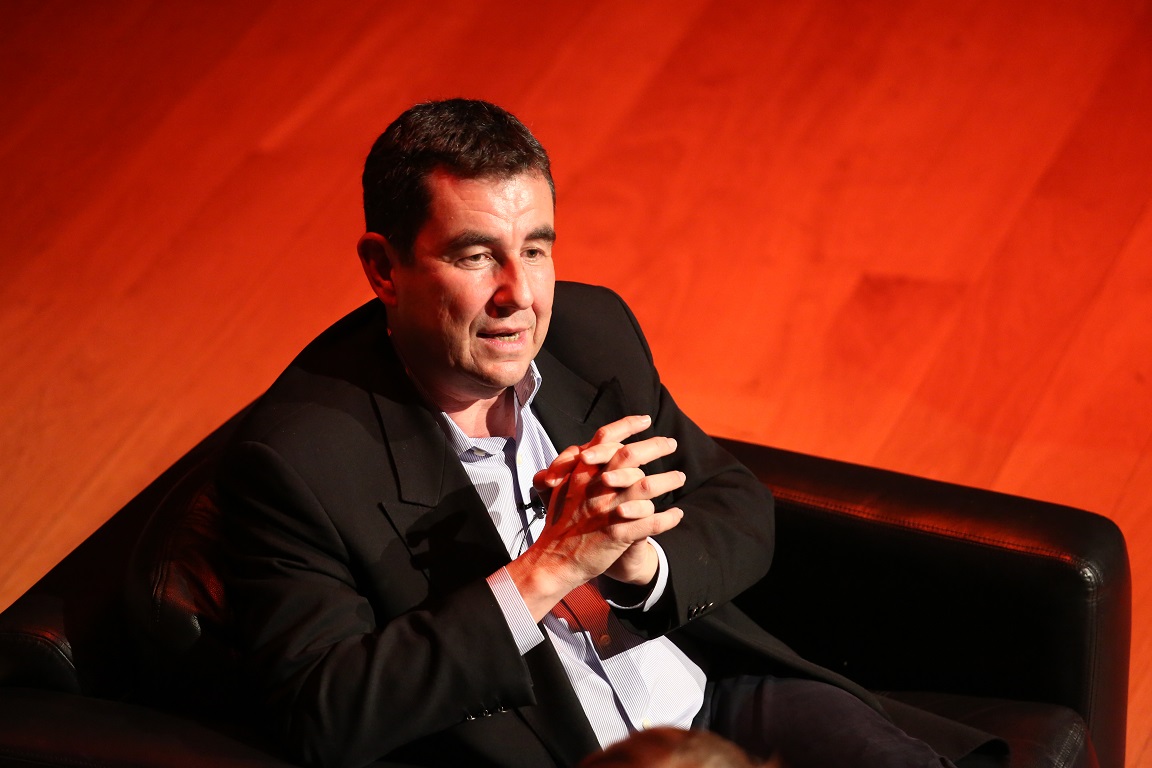 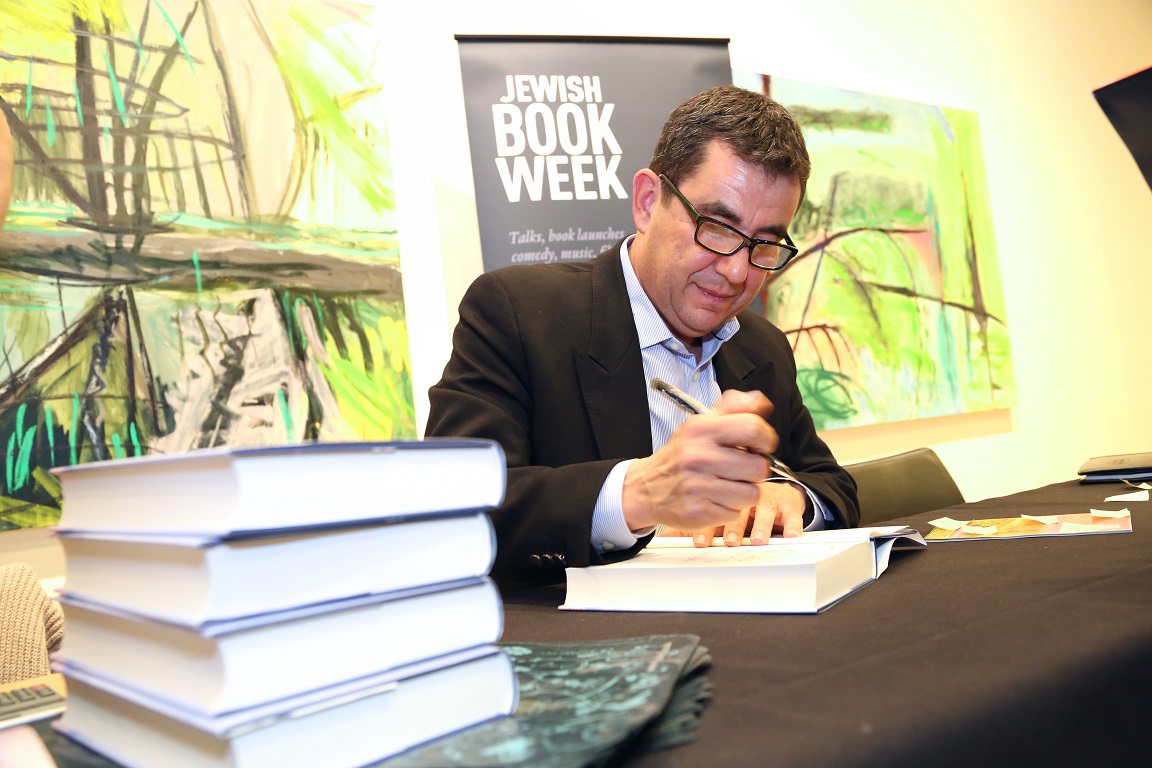 In My Promised Land, Israeli author and journalist Ari Shavit writes about his country with both love and misgiving. In this additional event – a second chance to hear him at this year’s festival – he discusses with American journalist Michael Goldfarb how Jews of the Diaspora fit into his analysis.

What changes in Jewish identity have been brought about by the creation of Israel and the battle to sustain it? Is an Israeli a fundamentally different kind of Jew to one brought up in a suburb of London or New York?

The conversation will explore the role of the diaspora in Israeli politics and touch on hard questions about whether Jews living in other countries have a role in securing Israel’s future and how much the fractures in Israeli society are mirrored elsewhere.

Ari Shavit is a leading Israeli columnist and writer. In the 1980s he wrote for the progressive weekly Koteret Rashit, in the early 1990s he was Chairperson of the Association for Civil Rights in Israel, and in 1995 he joined Haaretz, where he serves on the editorial board. He is married with three children.