Art and fashion: the legacy of Erwin Blumenfeld 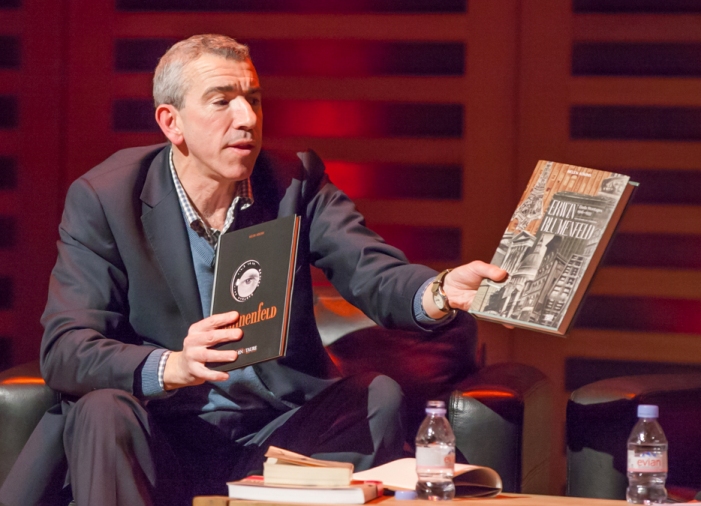 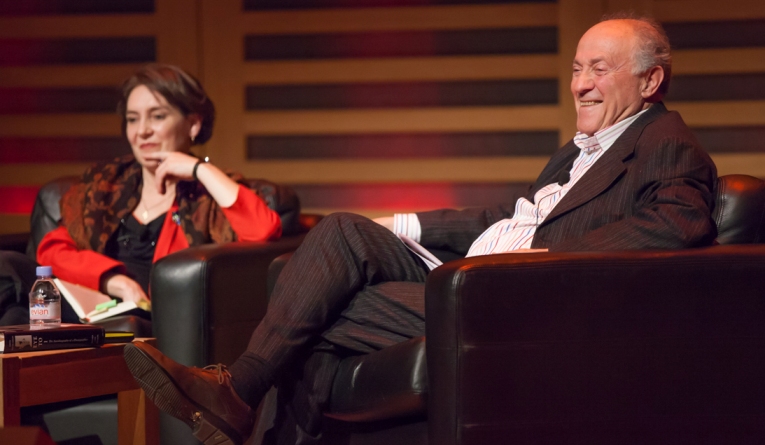 The impact that the legendary German-born photographer had on the fashion world is felt to this day but Erwin Blumenfeld’s range as an artist went well beyond his groundbreaking Vogue covers. Yorick Blumenfeld, Erwin Blumenfeld’s son, and art historian and Blumenfeld expert Helen Adkins explore the turbulent life and influential career of one of the most iconic – and enigmatic – photographers of the 20th century. See also screening of The Man Who Shot Beautiful Women.

Yorick Blumenfeld was born in the Netherlands in 1932, educated in France and the US and earned a BA from Harvard in 1954. His writing commonly focuses on communities and challenges of creativity, among other things. He was a Commissioning Editor for Thames&Hudson. He is married to the sculptor Helaine Blumenfeld. For recent writings check out Yorick\'s blog here.

Helen Adkins is an independent art historian born 1960 in Watford and living in Berlin since 1986. Raised in Paris, she became friends with Nadia Blumenfeld (Erwin Blumenfeld’s granddaughter) in 1970. She received an MA in art history in 1985, and a PhD in 2008. She wrote her dissertation on the montages of Erwin Blumenfeld (Hatje Cantz). She lectures at the University of the Arts in Braunschweig and is currently working on the catalogue raisonné of the photograms of Christian Schad. 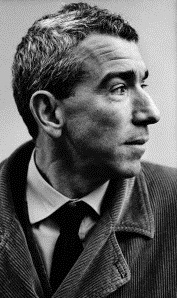 Francis Hodgson is Professor in the Culture of Photography at the University of Brighton, the photography critic of The FT and one of the founders of the Prix Pictet. He is a former head of the photographs department at Sotheby’s and an art adviser specialising in fine photographs. Image c Anton Corbijn