Art and Religion in the 21st Century 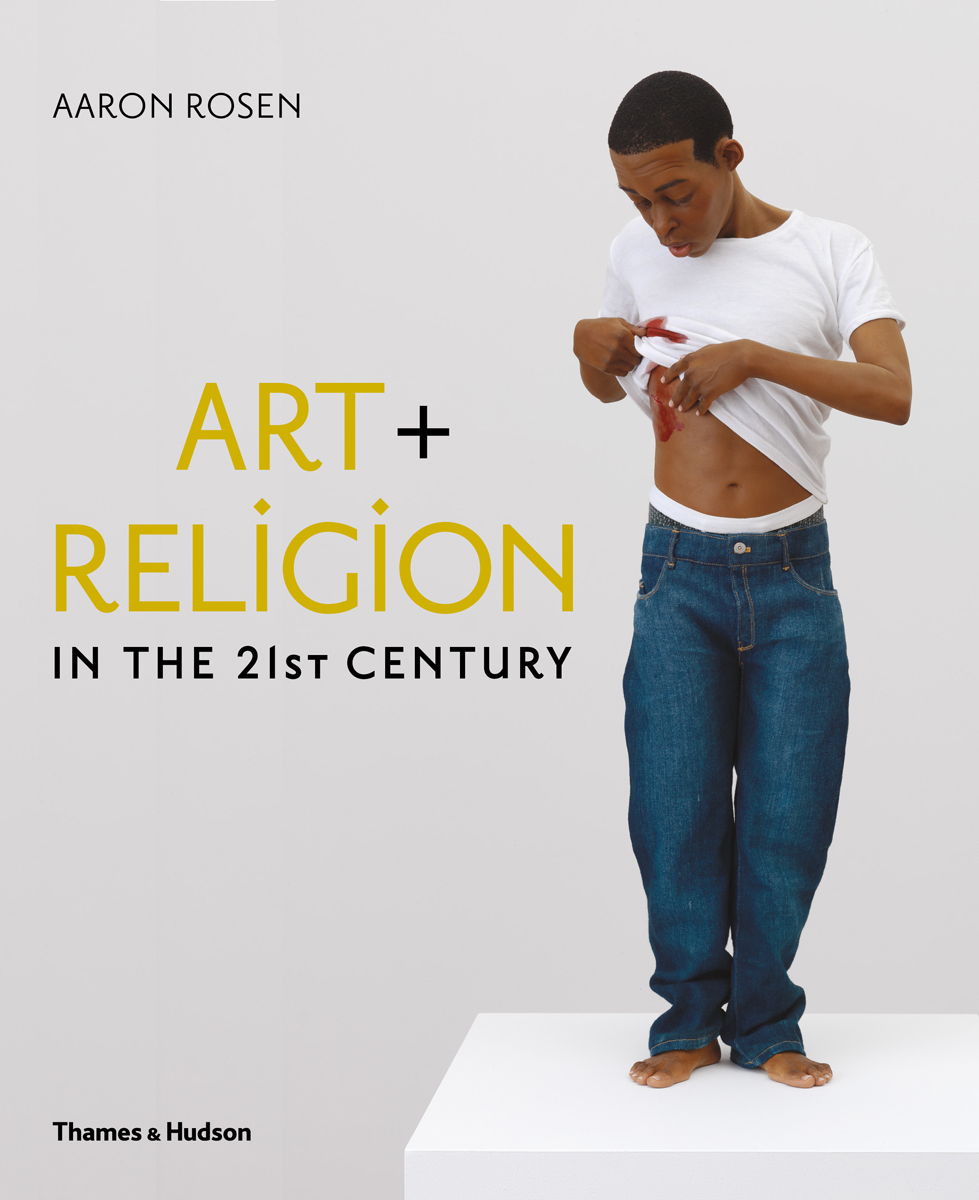 In Art + Religion in the 21st Century, Aaron Rosen has conducted the first in-depth study of an international roster of contemporary artists who use their work to explore religion’s cultural, social, political and psychological impact on today’s world. He is joined by Rev. Professor Ben Quash and artist Leni Diner Dothan, who has created a specially-commissioned artwork for JBW 2016. 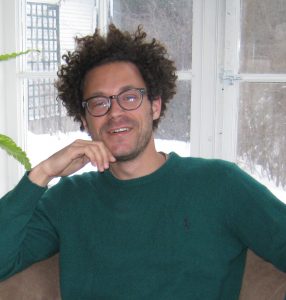 Aaron Rosen is Lecturer in Sacred Traditions & the Arts at King’s College London. He previously taught at Yale, Oxford, and Columbia Universities. Dr Rosen has written widely for scholarly and popular publications and is a guest curator at the Jewish Museum London. 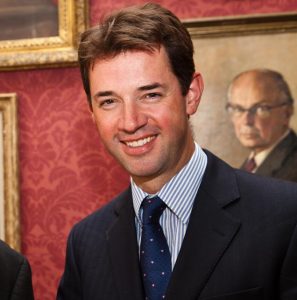 Ben Quash is Professor of Christianity & the Arts at King’s College London. From 2004-2007 he was Academic Convenor of the Inter-Faith Programme in the University of Cambridge’s Faculty of Divinity, developing research and public education programmes in Judaism, Christianity and Islam and their interrelations.

Leni Diner Dothan is an Israeli artist and architect. In her work she reconstructs known narratives from the biblical, classical and mythological worlds and explores themes based on the most intimate human fears. Her works use Renaissance art references to reflect on present issues and taboos, both personal and universal.