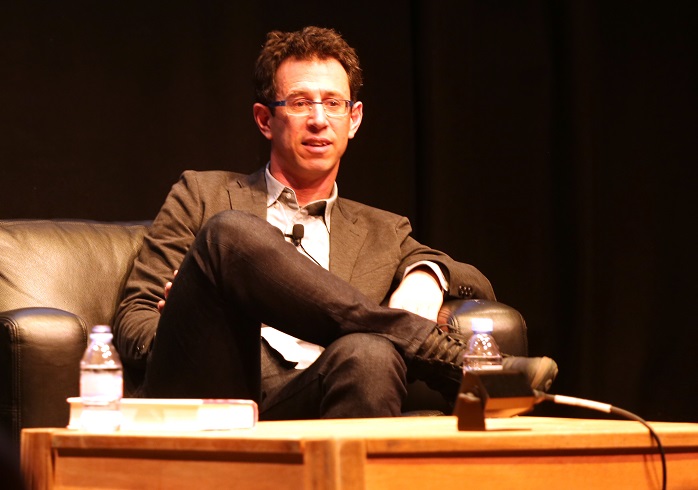 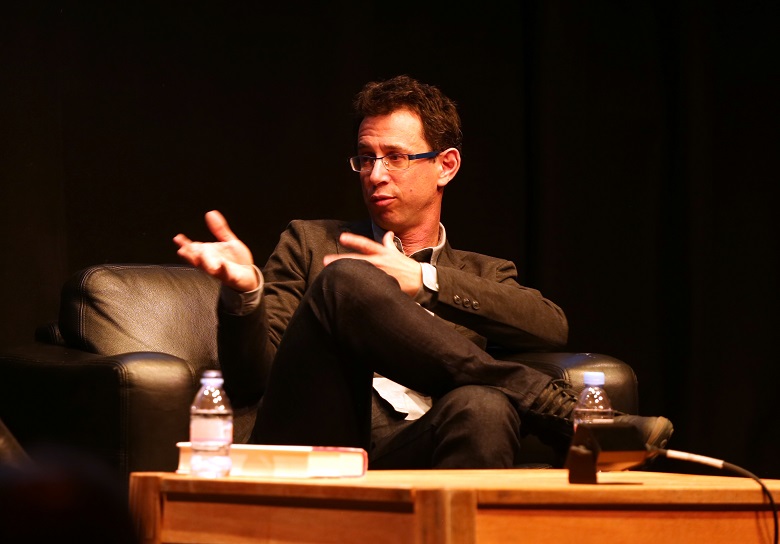 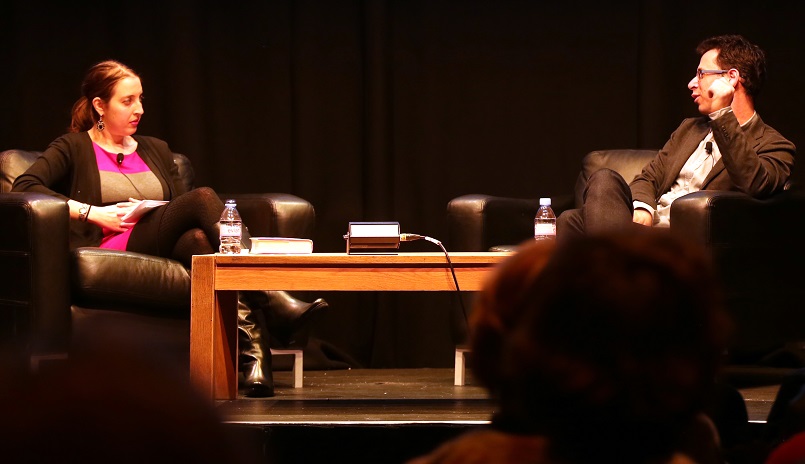 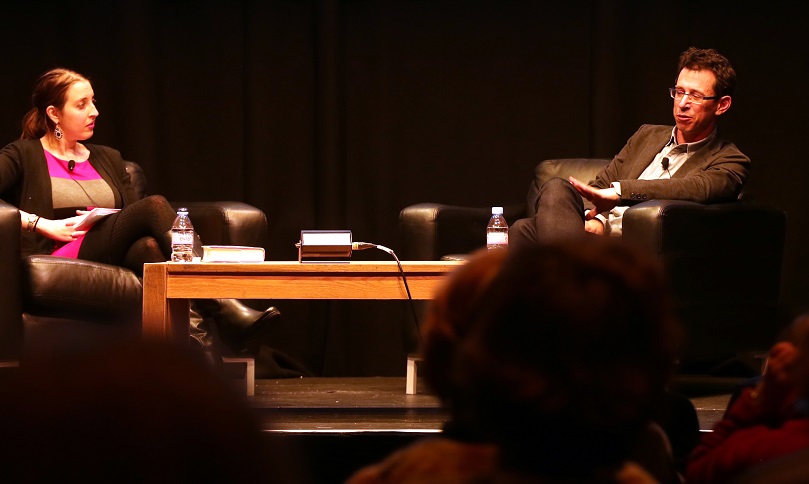 Rich with humour and insight, hailed as “The Great Israeli Novel” (Time Out, Tel Aviv) Assaf Gavron’s prize-winning The Hilltop is a monumental and daring novel about life in a West Bank settlement. Perched between serious ideas and wild satire, vibrantly inventive storytelling and acute realism, its territory is the divisive and disputed realm of the religious settlers. Assaf Gavron will be interviewed by Oxford academic, Sara Hirschhorn.

Assaf Gavron is an award-winning Israeli novelist, translator and musician, currently teaching at the University of Nebraska. He has written five novels, a collection of short stories and recently co-edited the anthology Tel Aviv Noir.

Sara Yael Hirschhorn lectures at the Oxford Centre for Hebrew and Jewish Studies. She is a regular op-ed contributor to Haaretz and other periodicals, as well as a frequent public speaker and consultant on Israeli and Jewish issues.