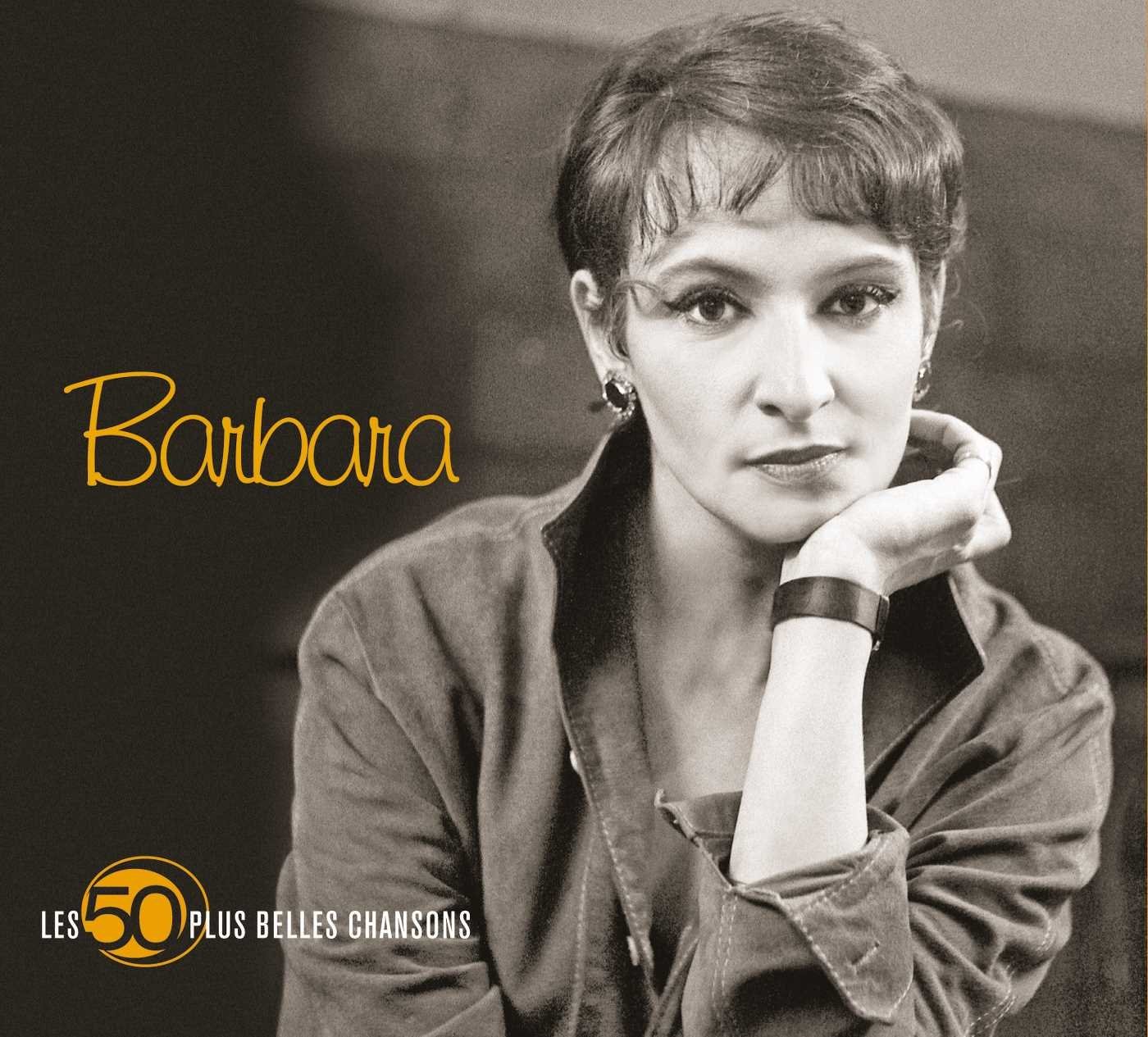 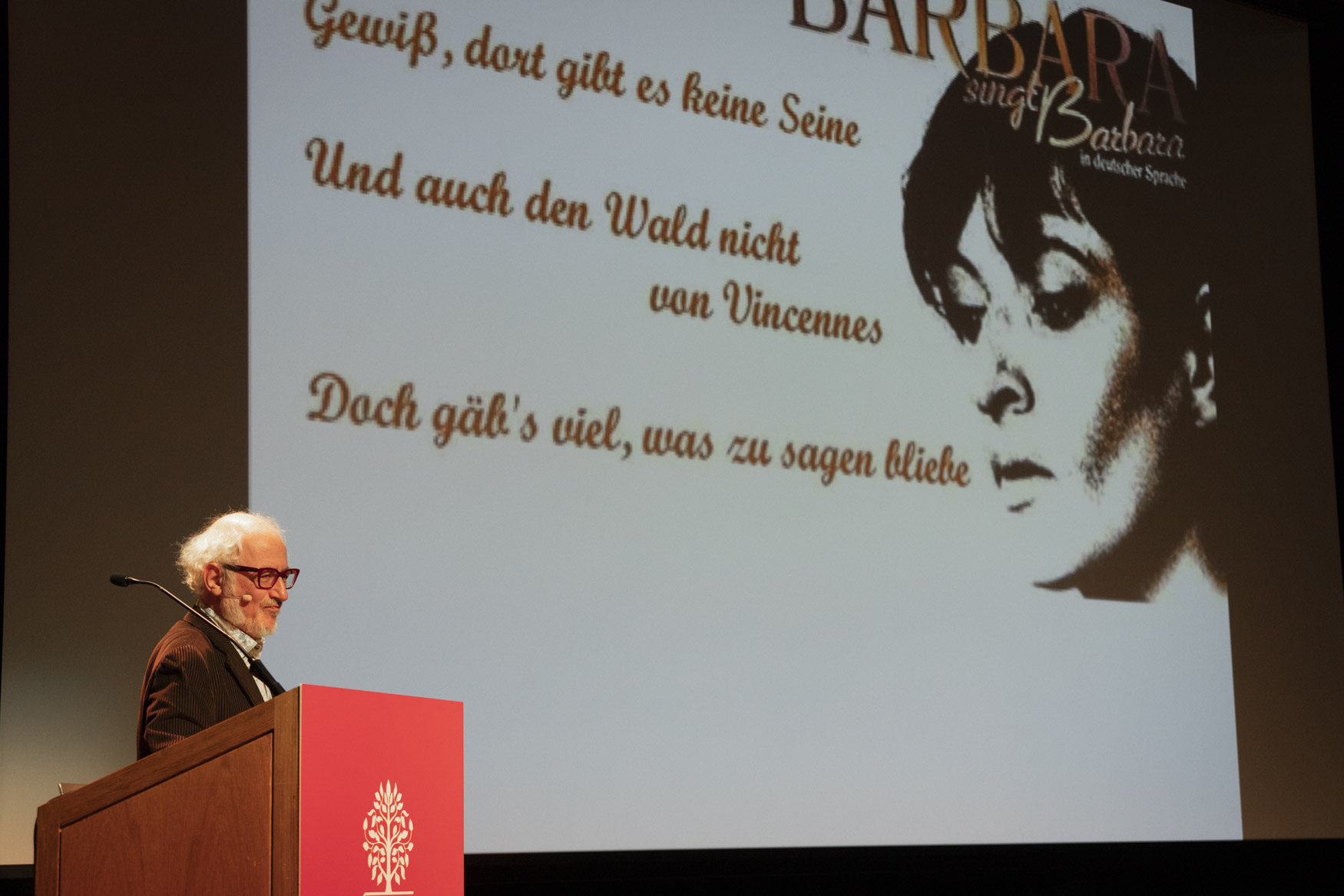 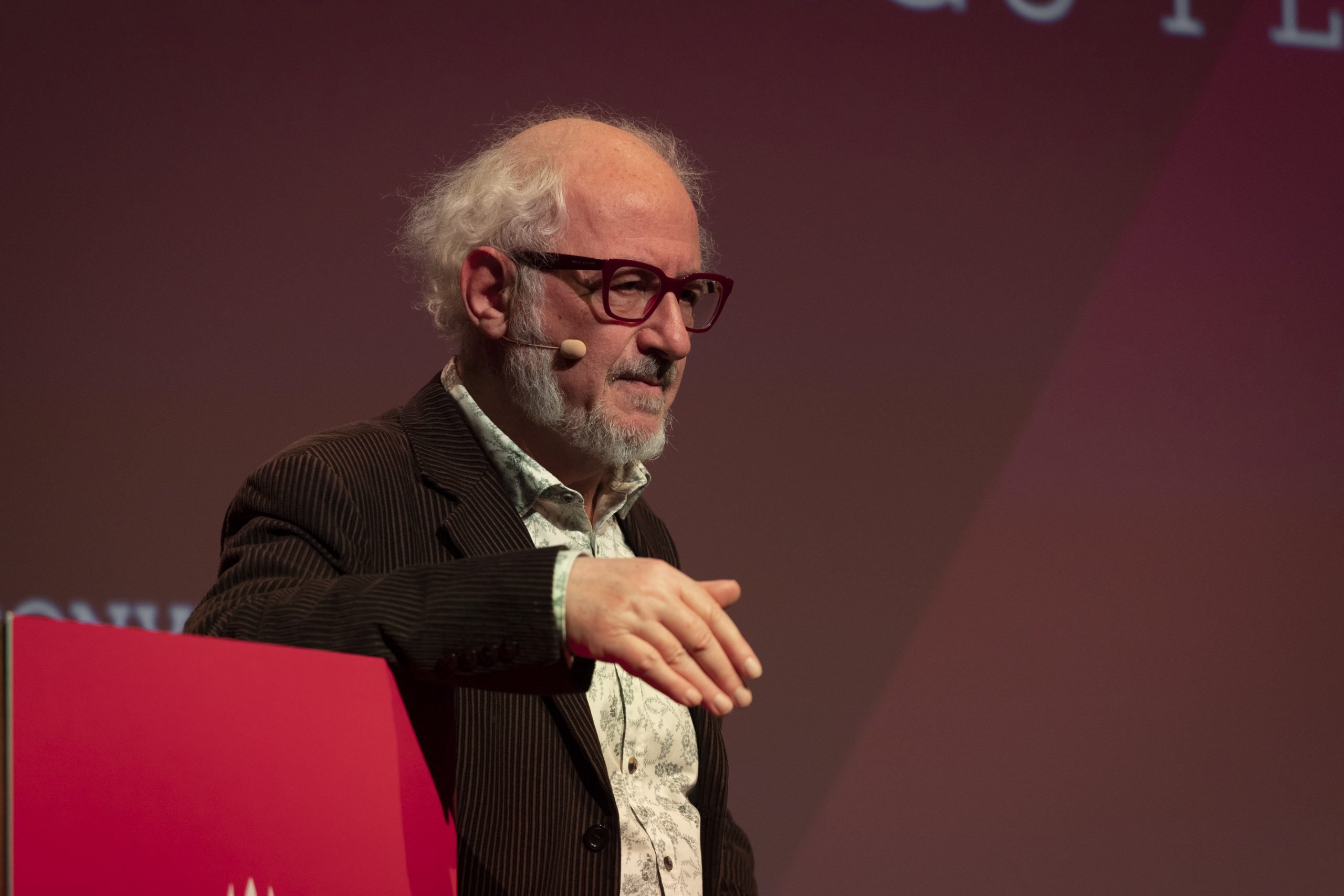 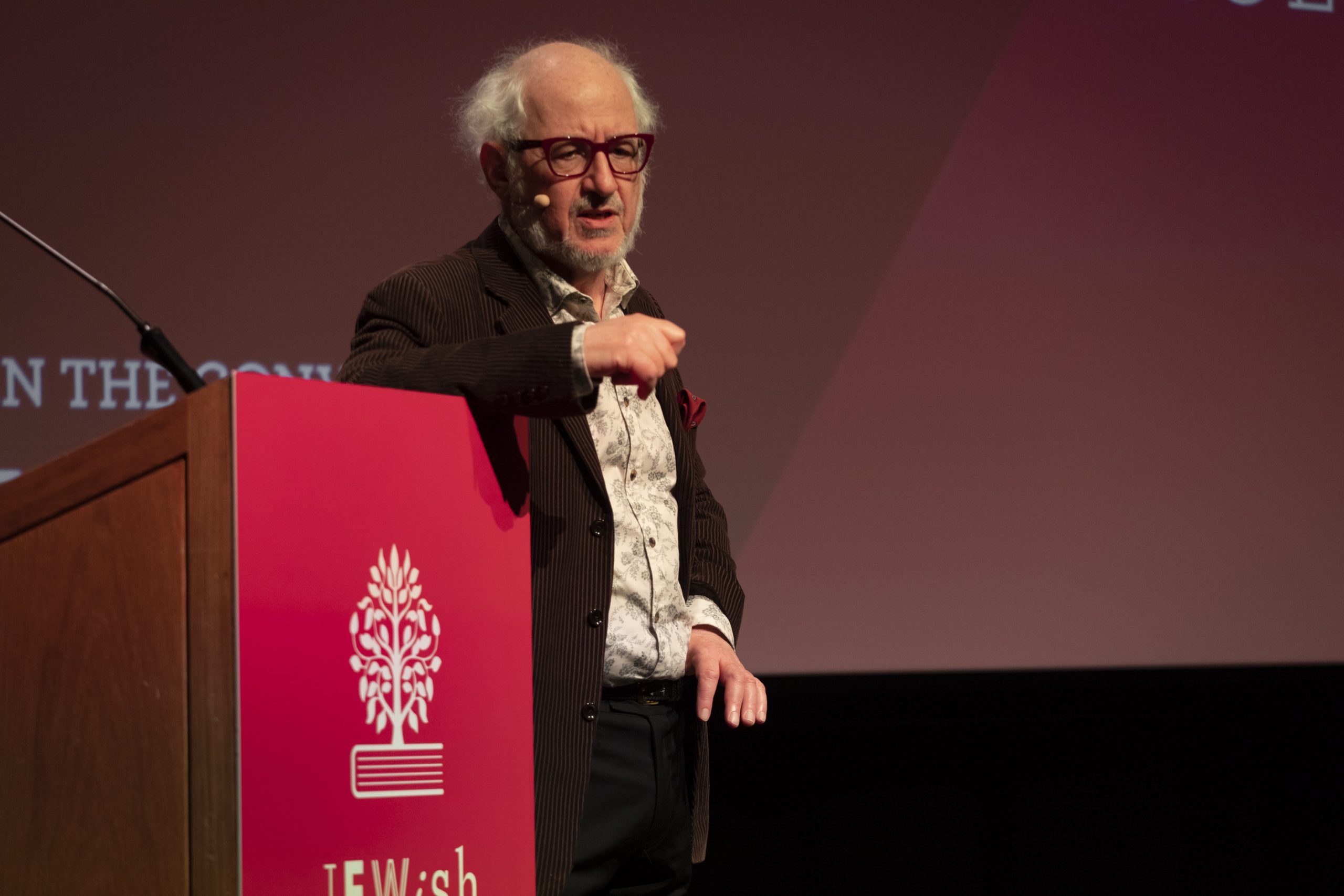 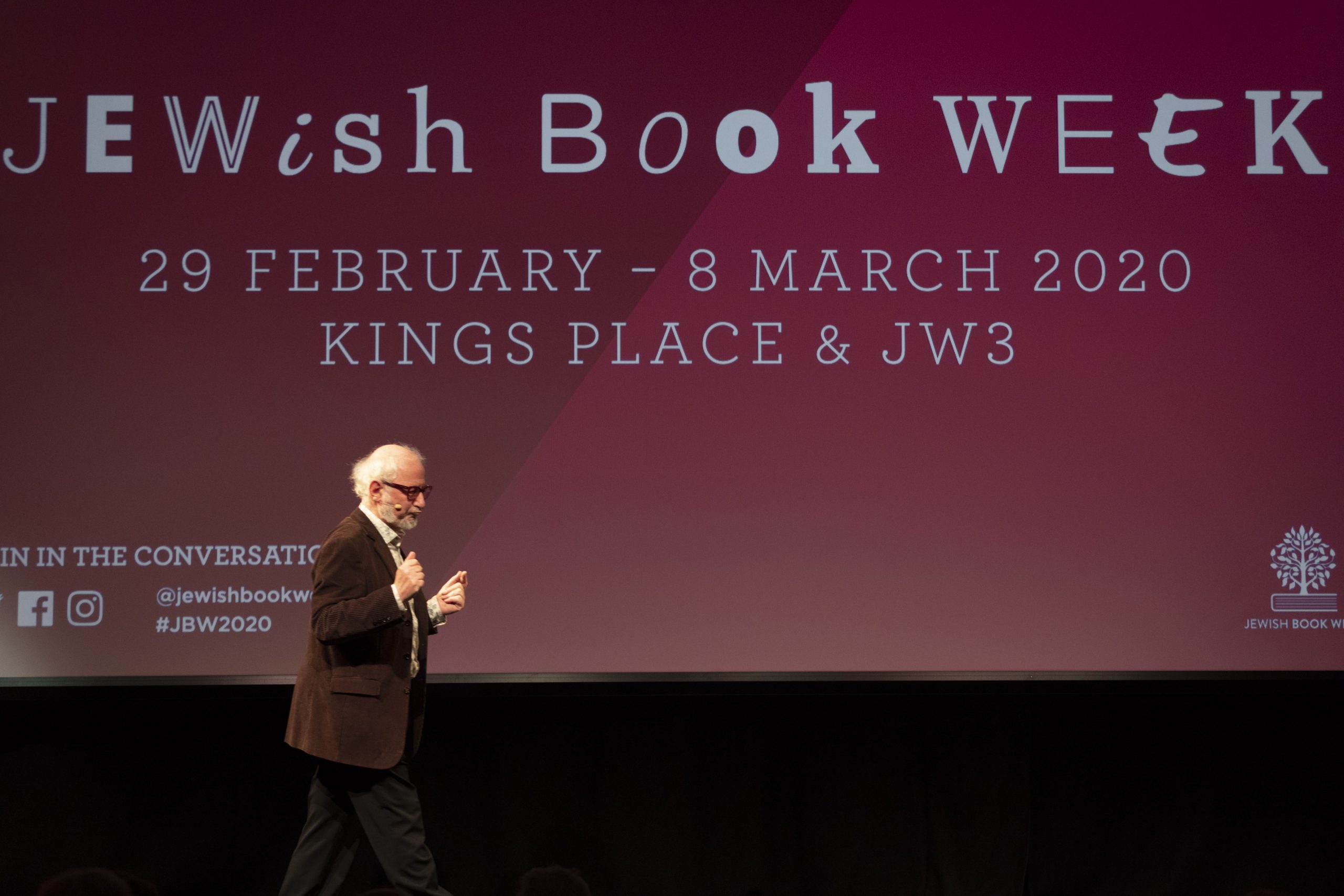 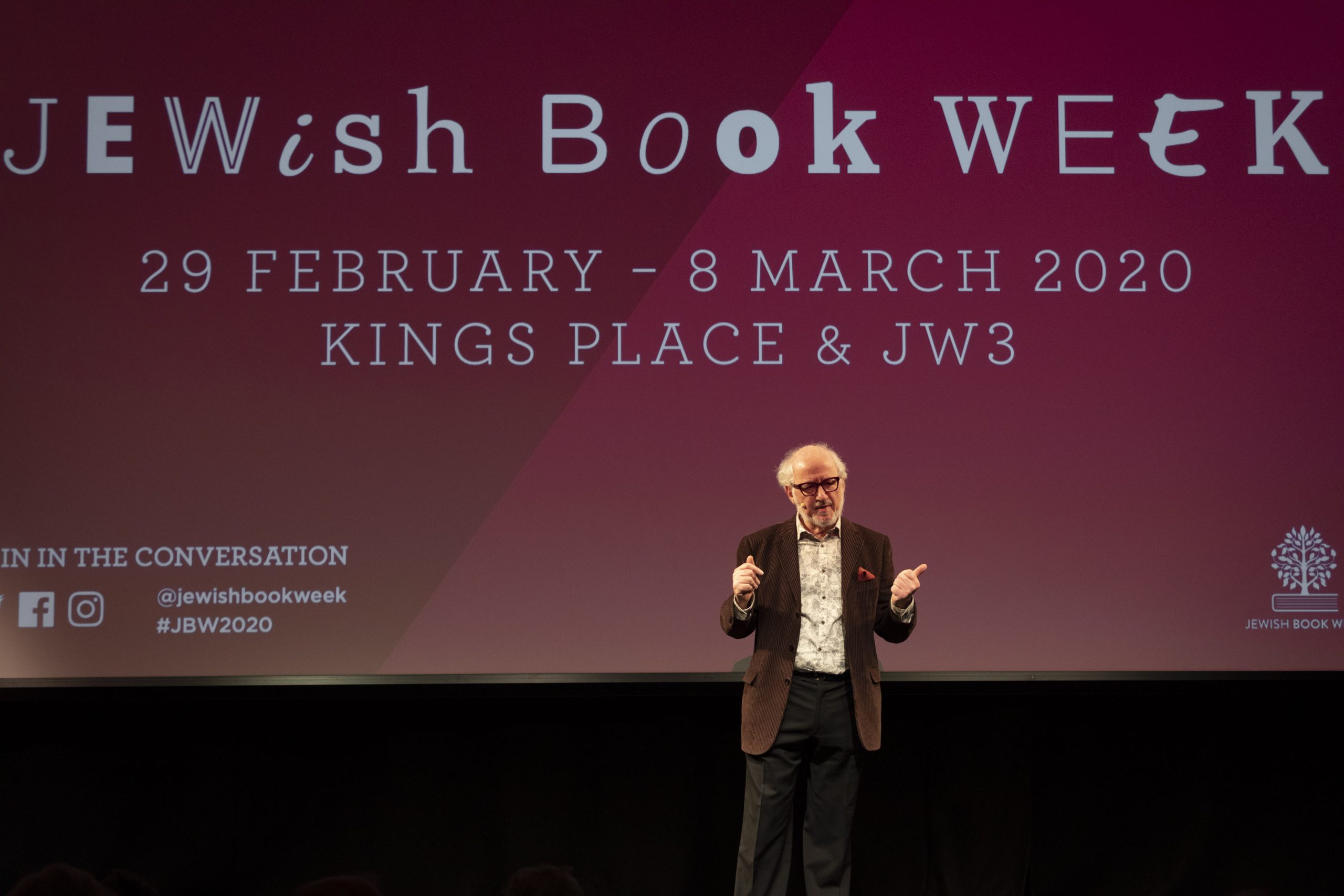 The French chanteuse Barbara, who would have been 90 this year, defined the meaning of relationships for an entire generation. A million people packed the streets of Paris for her funeral and her songs are still heard at state occasions. Norman Lebrecht, who made a BBC documentary of her life in 2011, looks back at Barbara through the prism of powerful Jewish women who burst upon the world from the mid-19th century – Sarah Bernhardt, Barbara, Golda Meir, and Barbra Streisand.