BBC Arena at JBW – Linda McCartney: Behind the Lens 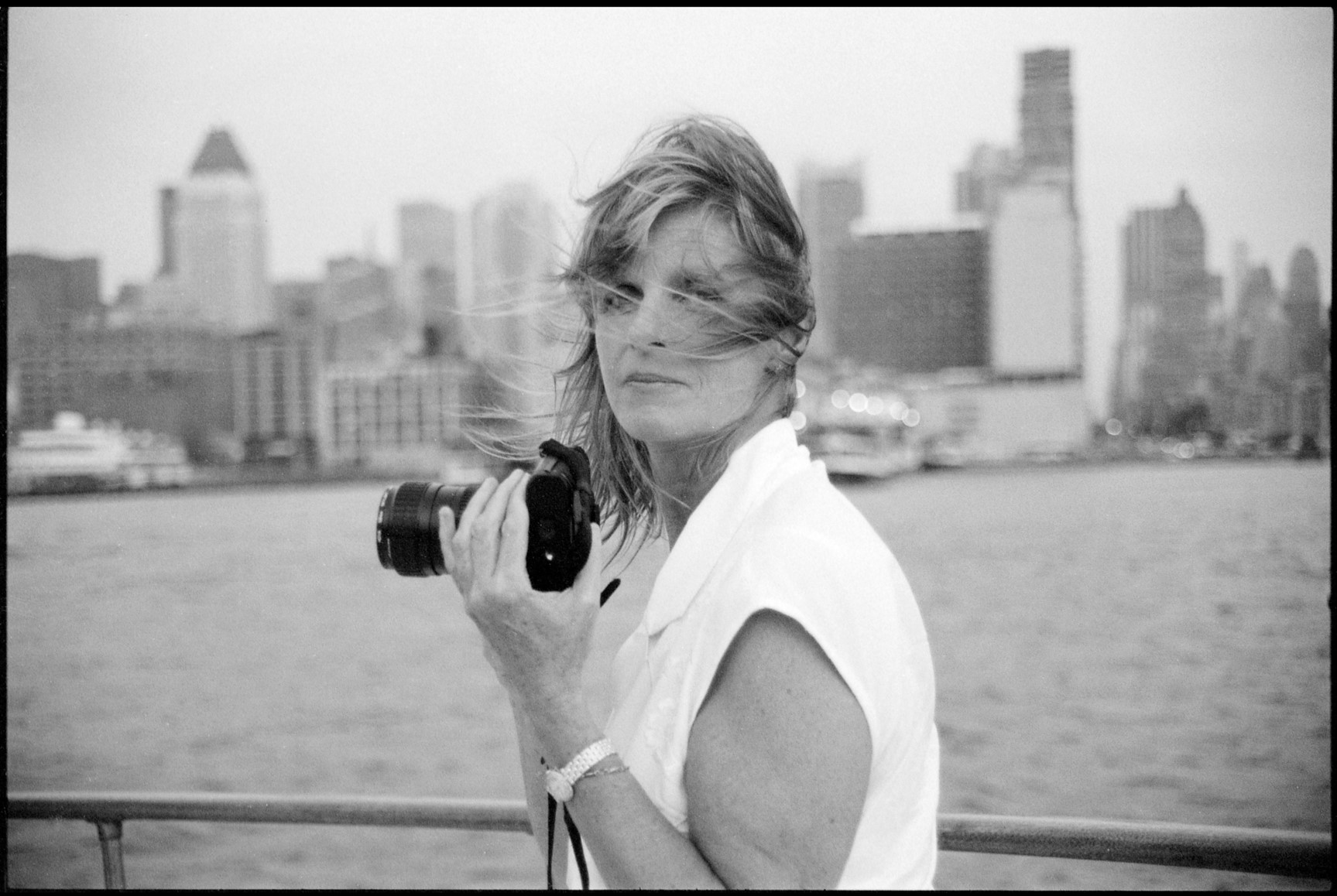 Linda McCartney was known globally in numerous roles: activist, entrepreneur, musician and, in her own words, ‘Jewish mother’. But the one that came first and continued alongside the others was photographer. Beginning her career at Town and Country and coming to wider attention after an early shoot with the Rolling Stones, she became the in-house photographer for the iconic Filmore East, the foremost chronicler of the extraordinary music scene of the 1960s and the first woman to have a photo on the cover of Rolling Stone, with her work exhibited in major galleries and museums around the world.

For this special online event a top panel joins pioneering journalist & broadcaster Nicola Christie to discuss her ground-breaking life and career including: Linda and Paul’s daughter Mary McCartney, author of vegetarian cookbooks, co-founder of Meat Free Monday and herself a photographer with work on permanent display at the V&A; Nicholas Claxton, the award-winning film-maker behind the 1992 BBC Arena film Linda McCartney: Behind the Lens; family friend and artist Brian Clarke; and Photographers’ Gallery director Brett Rogers, curator of a joint exhibition of Linda and Mary’s work.

Ticket holders will also have access to Linda McCartney: Behind the Lens, an intimate portrait of a private, self-deprecating, immensely talented photographer and social activist, which touches on her family background, artistic inspiration and major turning points, as well as featuring many of her outstanding images. 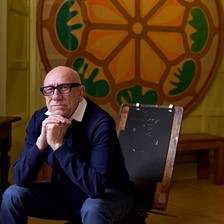 Brian Clarke is a British painter and architectural artist known for his monumental stained glass projects, set designs, and collaborations with major figures in contemporary architecture. Born to a working-class family in the north of England in 1953, by the early 1980s Brian had become a leading contemporary artist. He and Linda collaborated on a series of works combining photography and stained glass, and projects including books, stage sets and album covers for Paul McCartney. He remains a long-time friend of the McCartney family. 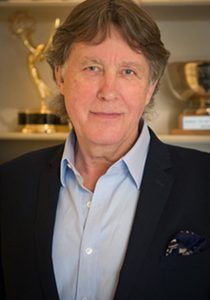 Nicholas is COO of Elaph Media Publications and Partner of WOW Media Communications Group. He’s an EMMY Award-Winning Producer/Director with an extensive track-record with the BBC, ITV, Channel 4 among many others. His ground-breaking documentary films have tackled some of the harshest injustices in South Africa and Ethiopia. Nicolas produced and directed the Cable Ace award-winning Arena film Linda McCartney: Behind the Lens for the BBC in 1992. 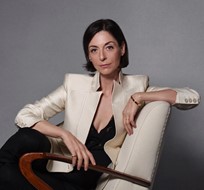 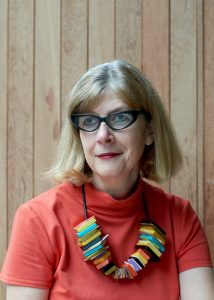 Brett Rogers OBE Hon FRPS is Director of The Photographers’ Gallery, London, the first publicly funded Gallery dedicated solely to photography in the UK. Founded in 1971, it established early on a reputation for its independent approach to curating and its promotion of photography in all its myriad forms.  Brett Rogers curated an exhibition which featured the work of both Mary and Linda McCartney for Gagosian Gallery New York in 2017. 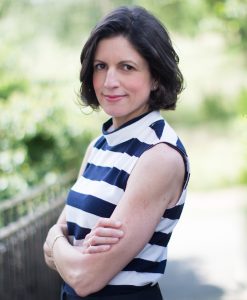 A regular presenter for BBC Radio 3’s Through The Night, and BBC World Service’s arts programmes, Nicola is a regular interviewer and columnist for the Times, Telegraph, Guardian, i newspaper, and Spectator. She used to be the editor of the Jewish Quarterly.