Behold, There Were Twins in her Womb (Gen 25:23)— One Birth, Two Sons, Three Approaches

Jewish Book Week proudly opened the 2007 festival by bringing together admired authorities on the Bible.

The majestic translations of the distinguished Hebrew scholar Robert Alter are enhanced by his literary commentaries which illuminate the Bible in its many dimensions. Avivah Zornberg combines literary insights with theological wisdom derived from a lifelong immersion in rabbinic tradition. Under Yair Zakovitch’s expert guidance, they explored Genesis 19:24, the birth of Jacob and Esau. All three gave and discussed their very contrasting possible interpretations. 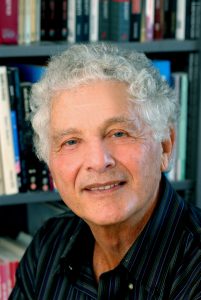 Robert Alter is professor of the Graduate School and emeritus professor of Hebrew and comparative literature at the University of California, Berkeley. His many books include The Pleasures of Reading in an Ideological Age, Imagined Cities: Urban Experience and The Language of the Novel, and Pen of Iron: American Prose and the King James Bible (Princeton). He lives in Berkeley, California. 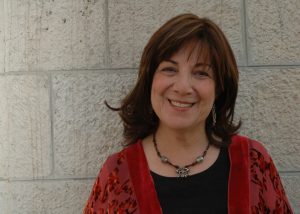 Yair Zakovitch is Father Takeji Otsuki Professor of Bible at the Hebrew University of Jerusalem . Professor Zakovitch\'s primary interests are the Bible as literature, the history of beliefs and ideas in the Bible, biblical historiography, and early Jewish and Christian interpretation of the Bible. Professor Zakovitch has written numerous books - most recently:  One, written with Avigdor Shinan, That\'s Not What the Good Book Says (Hebrew), which was 31 weeks on the best-seller list here in Israel, and \"Who Proclaims Peace, Who Brings Good Tidings\", Seven Visions of Jerusalem\'s Peace (Hebrew)- and articles. He has been a visiting scholar at Harvard University and has taught at the summer schools of the Jewish Theological Seminary in New York and the Graduate Theological Union in Berkeley, California.