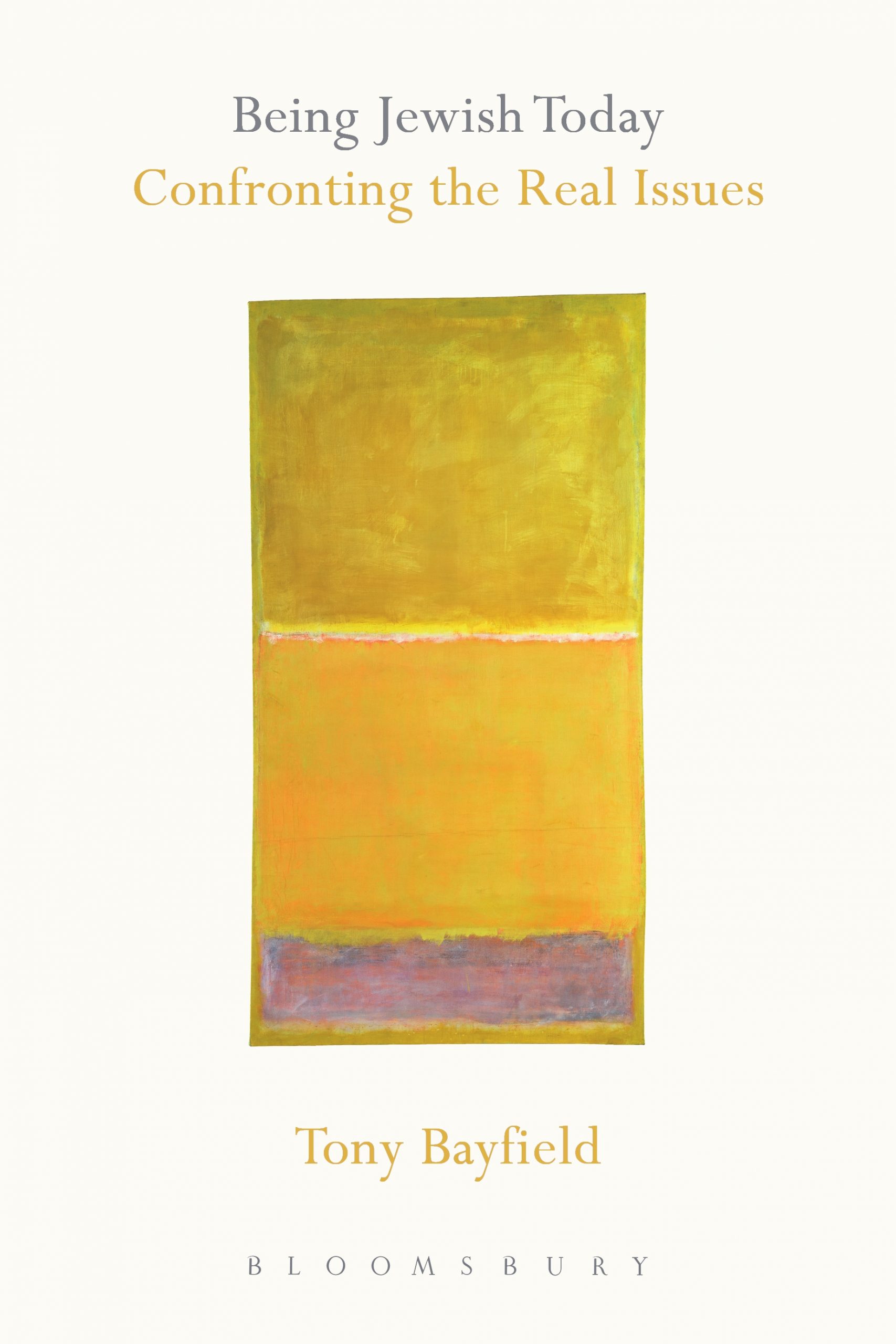 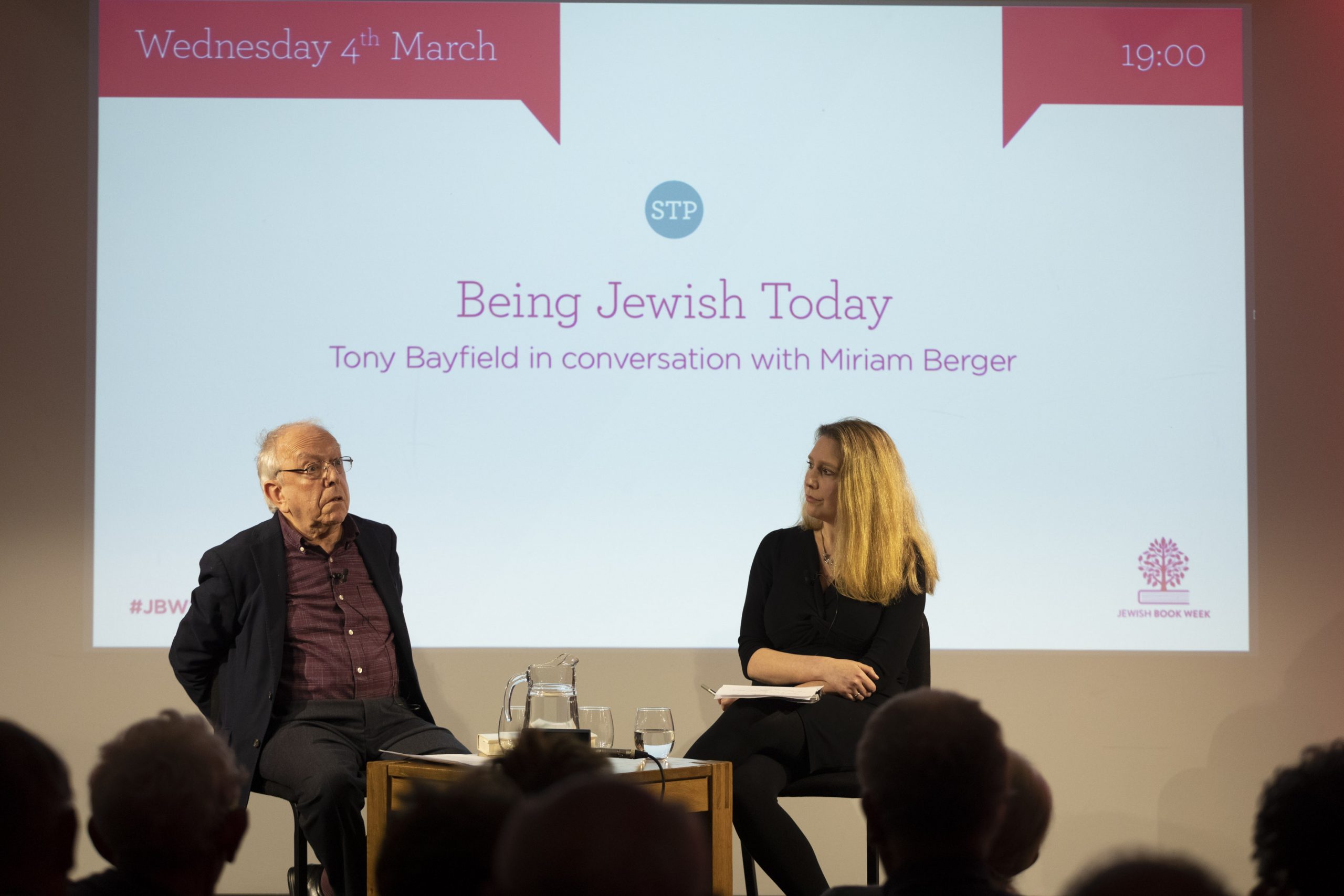 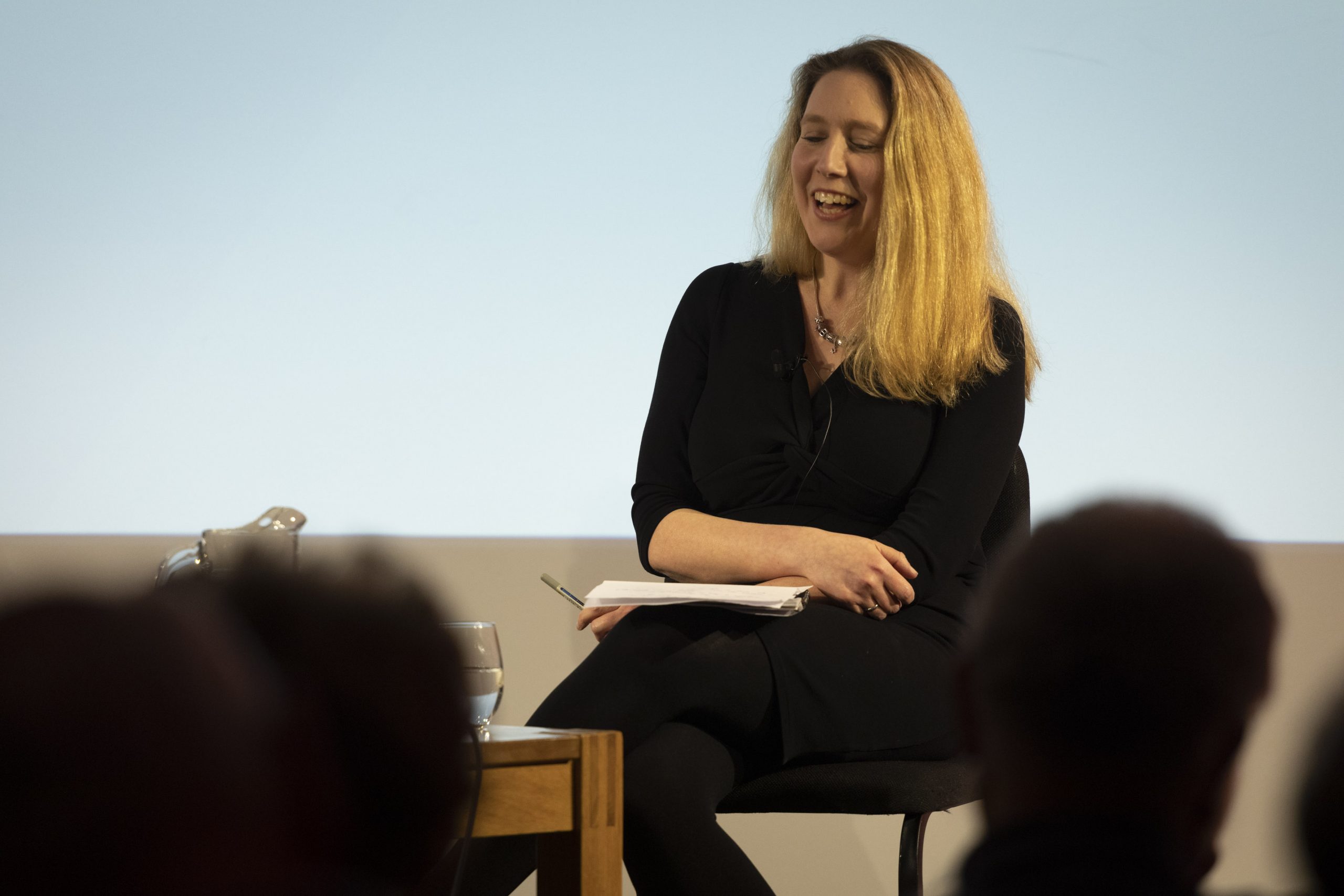 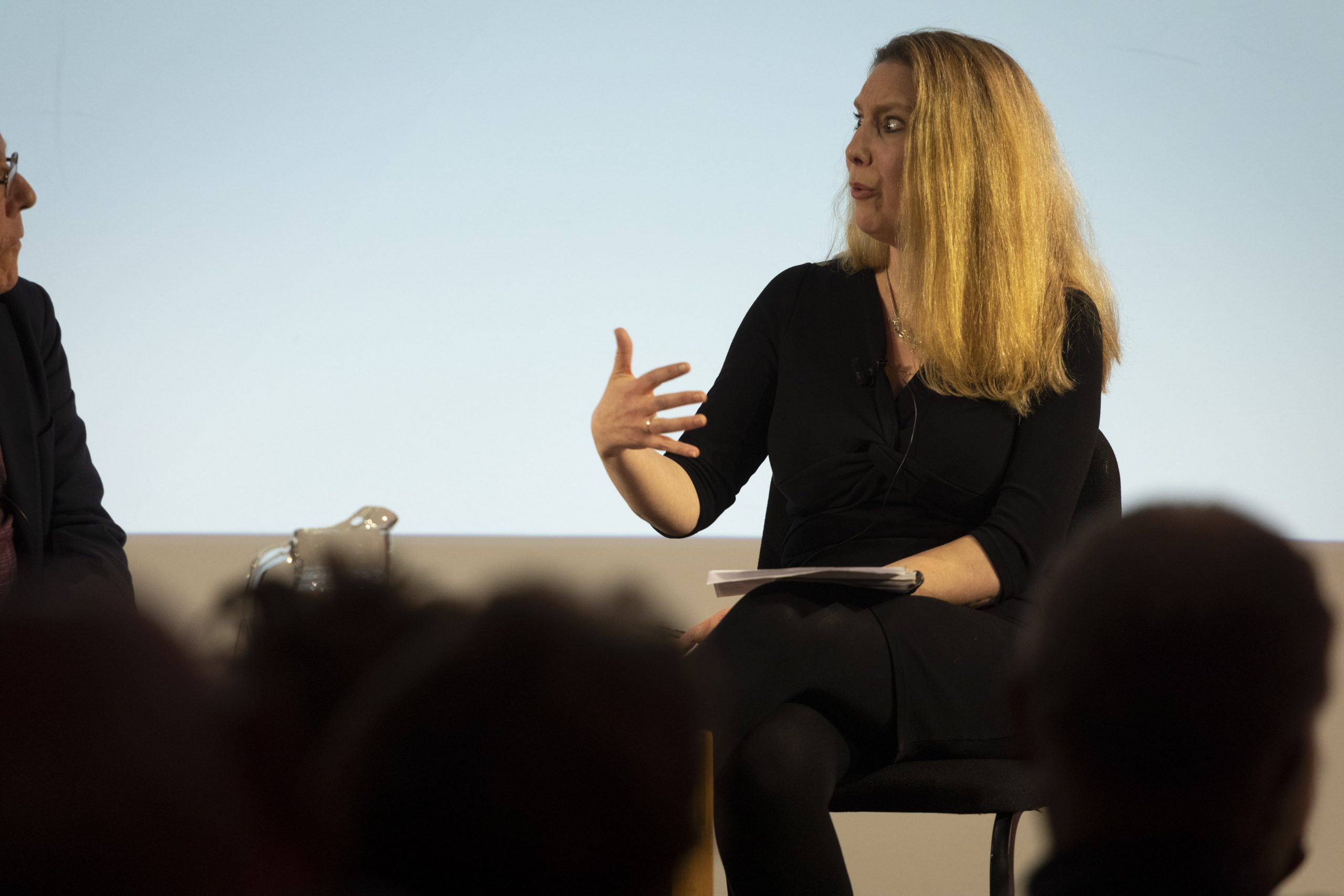 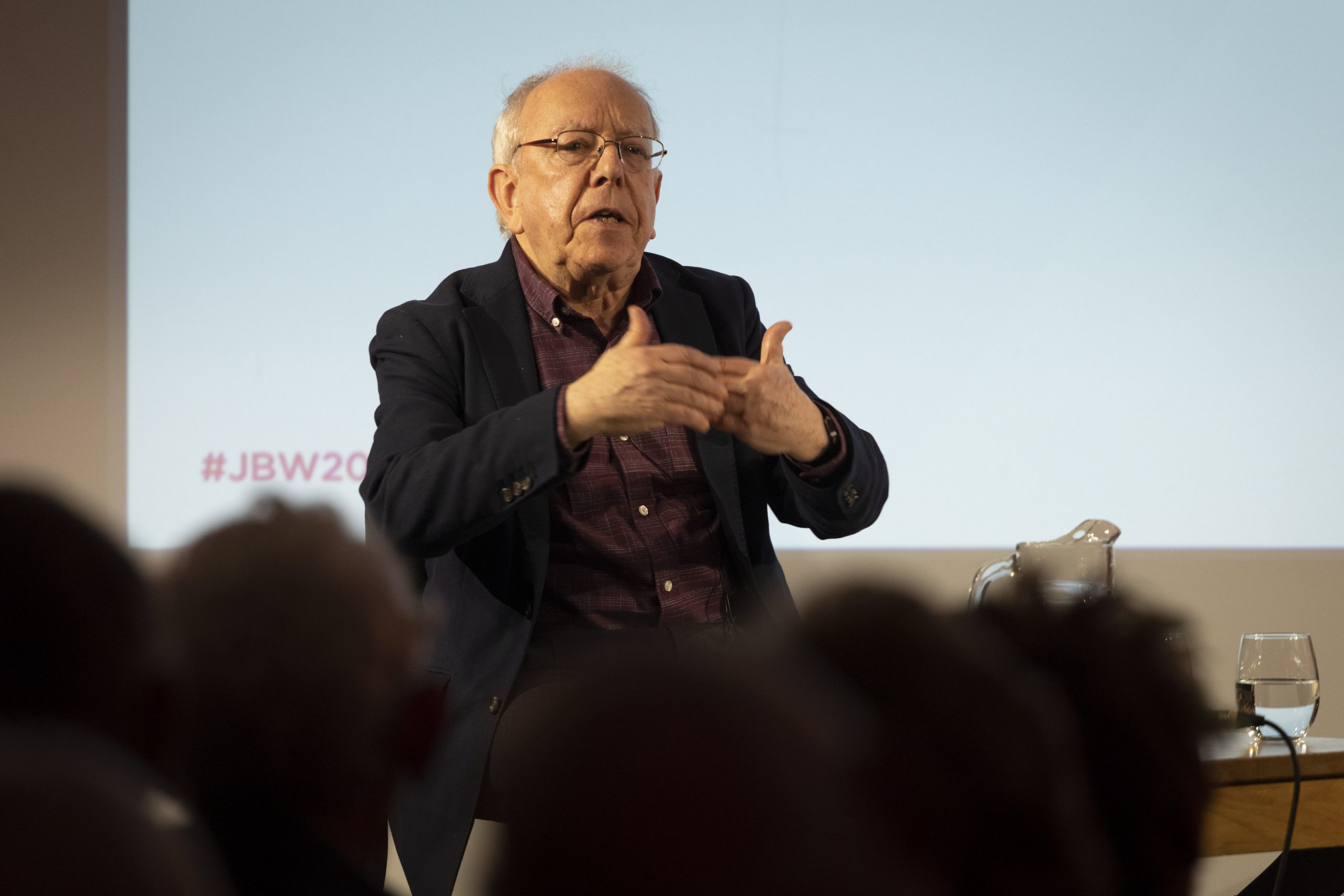 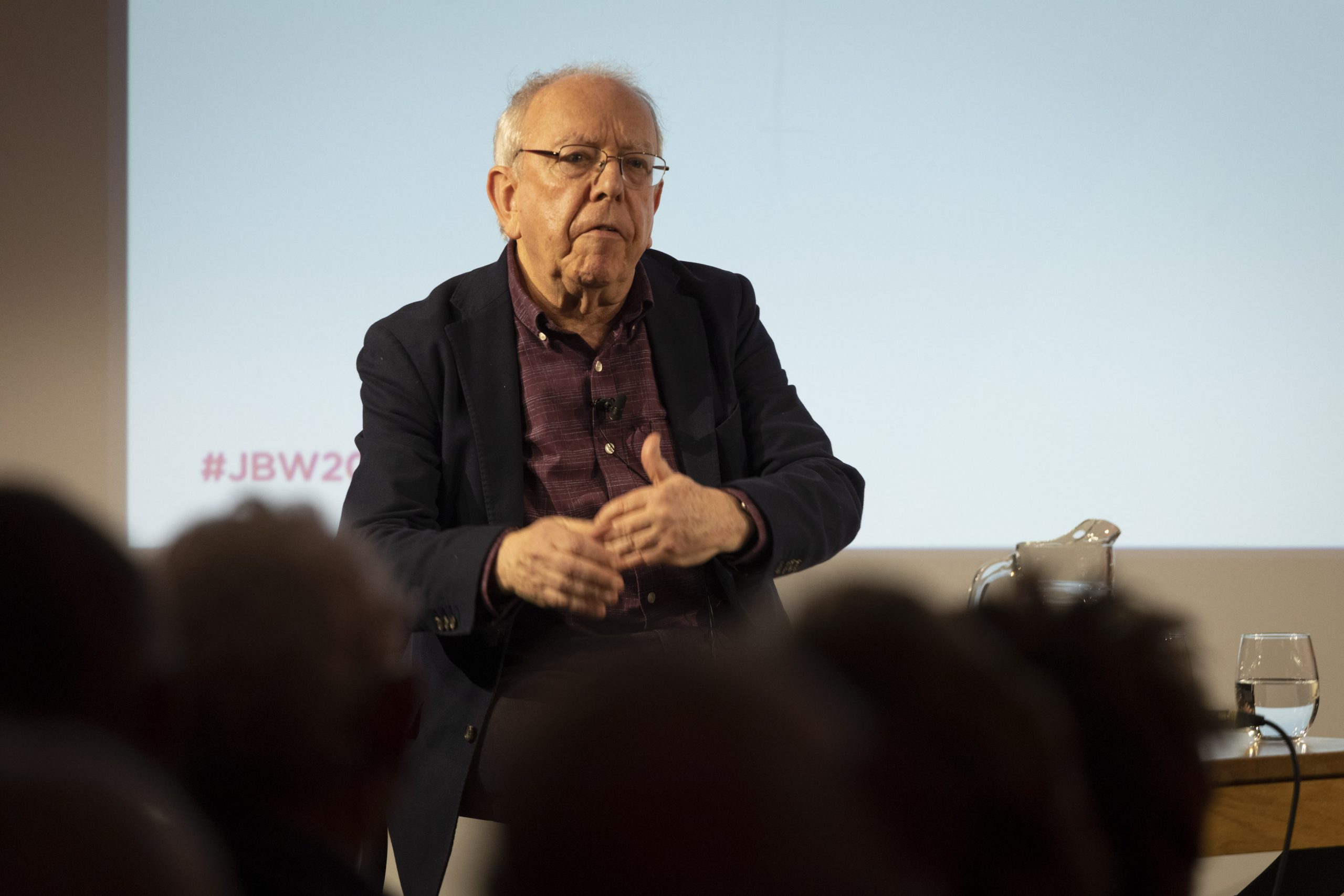 Scholar Tony Bayfield is a former Head of Britain’s Movement for Reform Judaism. Beginning with an account of the journey of the Jewish people and thought from ancient times to the present, Being Jewish Today explores Jewish identity and its relationship to Jewish tradition and belief. In conversation with his daughter, rabbi Miriam Berger. 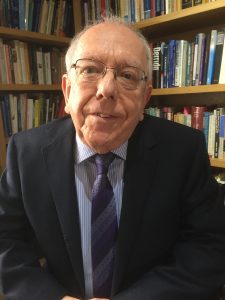 Rabbi Tony Bayfield CBE is a graduate of Magdalene College Cambridge and Leo Baeck College, London. He has been both Head and President of the Movement for Reform Judaism. He also has a Lambeth doctorate for a body of published work in the world of theology and Christian Jewish relations. He has a CBE for services to Reform Judaism and was awarded the Inter Faith Gold Medallion. Being Jewish Today is his sixth book. He has contributed to numerous learned journals and reviews. 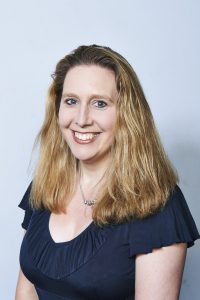 Miriam Berger is the Rabbi of Finchley Reform Synagogue where she has been for more than 13 years. Her pastoral care and involvement in the lives of her community have led her to spearhead “The Mikveh Project UK”, a charity which aims to create a centre of well being with the ritual of Mikveh at its heart.