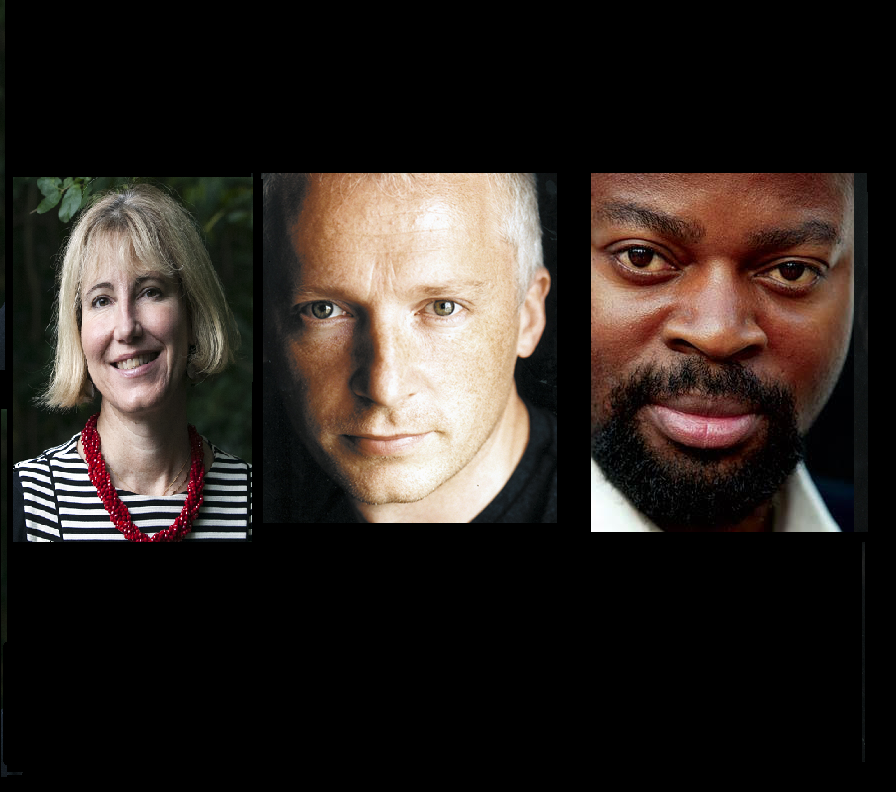 With thanks to David and Judy Dangoor

A breathtaking and unforgettable tour-de-force from two consummate storytellers. Novelist and academic Professor Elleke Boehmer is their guide. Booker Prize-winner Ben Okri and mathematician Professor Marcus du Sautoy make a delightfully surprising and dynamic duo as they explore narrative and form in literature and maths. 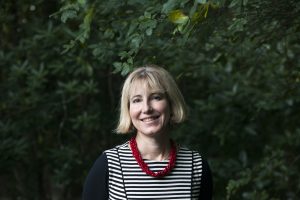 Elleke Boehmer is Professor of World Literature in English at the University of Oxford. She is the author of four novels; her biography of Nelson Mandela was widely translated and her edition of Robert Baden Powell’sScouting for Boys became a bestseller. She was a judge of the 2015 Man Booker International Prize. 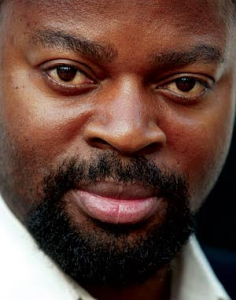 Ben Okri is a multi-award-winning writer who has published ten novels, including the Booker Prize-winningThe Famished Road, as well as collections of poetry, short stories and essays. His work has been translated into more than 20 languages and he has recently published a new novel, The Age of Magic.

Marcus du Sautoy OBE is Professor of Mathematics at the University of Oxford. In 2008 he was appointed as the Simonyi Chair for the Public Understanding of Science. In 2009 The Royal Society awarded him the Faraday Prize for excellence in communicating science to the public and in 2010 he received an OBE from the Queen for his services to science. He was elected a Fellow of the Royal Society in 2016. He lives in London.