Between Tel Aviv and Moscow: A Life of Dissent 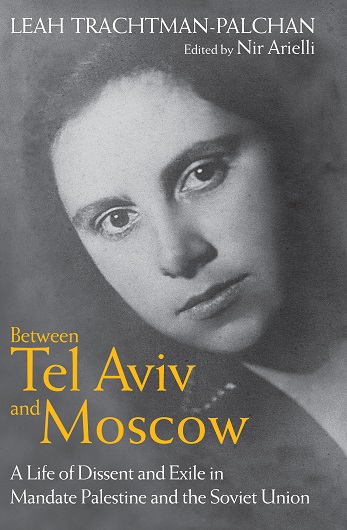 The story of Leah Trachtman-Palchan’s migration from Eastern Europe to Palestine in 1921 proved anything but predictable.  Her association with the Communist movement in Palestine led to her deportation by the British to the Soviet Union for 30 years, throwing her into the path of some of the most pivotal events of the 20th-century. Her great-nephew, historian Nir Arielli, has edited her memoir and discusses this extraordinary life with musicologist Anastasia Belina-Johnson 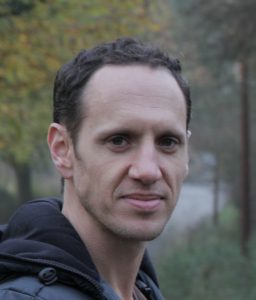 Nir Arielli is Lecturer in International History and Politics at the University of Leeds, whose previous books include Fascist Italy and the Middle East: 1933-40. Leah Trachtman-Palchan was Dr Arielli’s great-aunt. 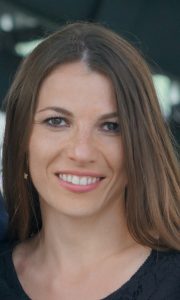 Anastasia Belina-Johnson is a musicologist, writer, presenter and opera director and Deputy Head of Undergraduate Programmes at the Royal College of Music. Dr Belina-Johnson’s books include A Musician Divided: André Tchaikowsky in his own Words.