Bible Stories from Within 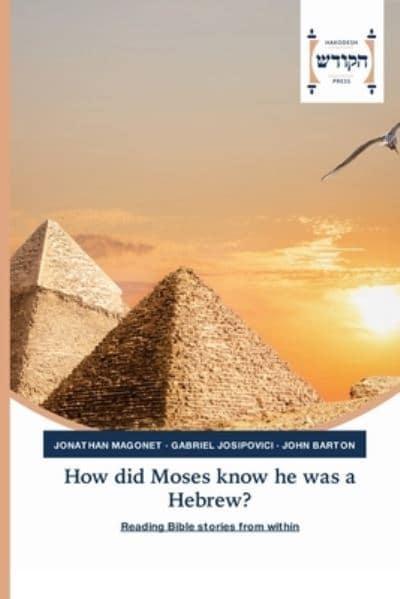 They are often most familiar as the simplified versions we learn as children; yet Bible stories are the products of a highly developed literary culture. Rabbi Jonathan Magonet, Emeritus Professor of Bible at Leo Baeck College and author of How Did Moses Know He Was A Hebrew, is joined by author and academic Gabriel Josipovici and Rabbi Zahavit Shalev of New North London Synagogue to explore the wit, humour and many dimensions of these universally appealing stories, and why they resonate today.

Click here to buy a copy of How Did Moses Know He Was a Hebrew? by Rabbi Jonathan Magonet

This event has moved from a previously advertised time and date. 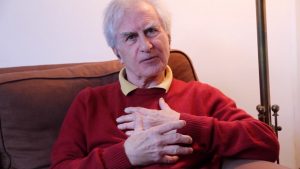 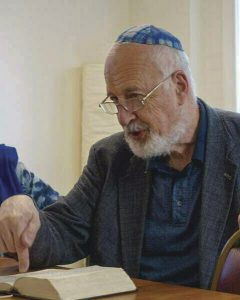 Rabbi Prof. Jonathan Magonet is Emeritus Professor of Bible at Leo Baeck College. He has co-edited the prayer books of the UK Movement for Reform Judaism and is editor of the journal European Judaism. In addition to his books on Biblical commentary he has published a novel Netsuke Nation: Tales from another Japan and his collected poems: Ghost Walk. 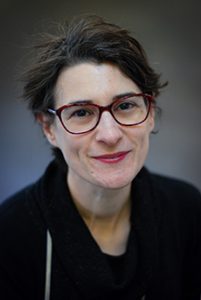 Rabbi Zahavit Shalev works at New North London Synagogue. She does all the usual rabbinic things and is particularly involved in running the conversion programme and family education. She reads feminist Biblical and rabbinic criticism and lots of books about brain science and behavioural economics. She believes singing is important.