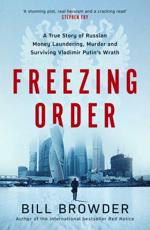 Can one man take on a ruthless global leader – and win? Financier Bill Browder was the largest foreign investor in Russia, but the Moscow jail murder of his lawyer after uncovering a $230 million fraud by government officials sparked a fight for justice that has made him number one both in the New York Times charts and Vladimir Putin’s enemy list.

He follows Red Notice with Freezing Order: A True Story of Money Laundering, Murder and Surviving Vladimir Putin’s Wrath, an extraordinary insight into the exposing of corruption that prompted Russia’s intervention in the 2016 US presidential election. In conversation with Daniel Ross. 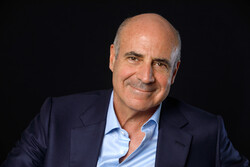 Bill Browder is the founder and CEO of Hermitage Capital Management and was the largest foreign investor in Russia until 2005. Since 2009, when his lawyer, Sergei Magnitsky, was murdered in prison after uncovering a $230 million fraud committed by Russian government officials, Browder has been leading a campaign to expose Russia’s endemic corruption and human rights abuses. Before founding Hermitage, Browder was vice president at Salomon Brothers. He holds a BA in economics from the University of Chicago and an MBA from Stanford Business School. Image © Luke Macgregor 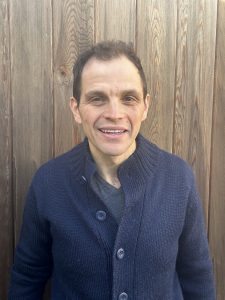 Daniel blends venture building with behavioural science as an Entrepreneur-in-Residence a PortfolioT so that leaders are able to solve problems more creatively and access bigger, more arresting ideas which change behaviour for the long-run, at scale.

He also hosts A Load of BS: The Behavioural Science Podcast (aloadofbs.substack.com) on which he has interviewed people from all walks of life, including Dan Ariely, Rory Sutherland, Gary Lineker, Sir Martin Sorrell, Danny Finkelstein; and Bill Browder.