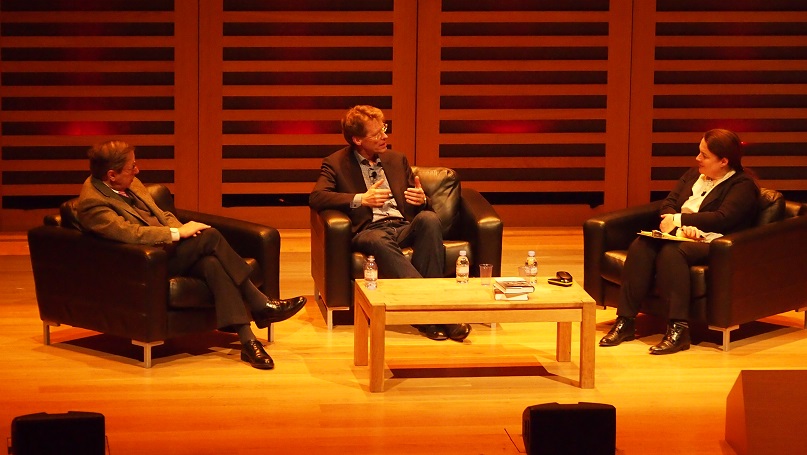 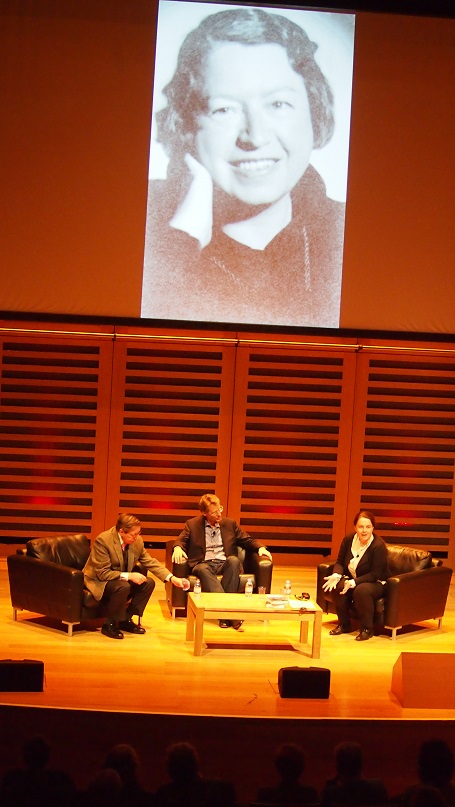 Bo Lidegaard’s Countrymen is the first full history of how the Danish people managed to rescue the lives of 95% of the country’s Jewish population. Like her Danish counterparts, Gertrude van Tijn, the subject of Bernard Wasserstein’s The Ambiguity of Virtue, rescued Jewish lives. Working for the Nazi-appointed Jewish Council in Amsterdam, however, she was denounced by some as a collaborator. Both are exceptionally heroic tales of bravery, attesting to the incredible moral fortitude of some individuals – and nations – in Europe’s darkest hour.

Bo Lidegaard is a Danish historian, author and editor-in-chief of the daily broadsheet newspaper Politiken. He has been awarded some of the highest of Denmark\'s national honours for his writings.

Bernard Wasserstein is Professor of History at the University of Chicago. His most recent book is On the Eve: The Jews of Europe before the Second World War (Profile). His new book, The Ambiguity of Virtue: Gertrude van Tijn and the Fate of the Dutch Jews (Harvard UP), appears this spring.

Henrietta Foster is a freelance producer and director, working regularly with Newsnight. She has made TV documentaries for the BBC and is writing a book about Hungarian Jews.