Bookniks: Is Humour Good for the Jews?

We brought you some of the hottest Jewish talent on the comedy circuit for what was an hour of laughs, discussion and kvetching. Jonny Geller asked whether humour is good for the Jews. We also had Canadian comic Judy Batalion, multi-talented Penelope Solomon, everybody’s favourite UK-born Borshtbelt entertainer, Sol Bernstein, and dazzling Adam Bloom. It was a night to remember. 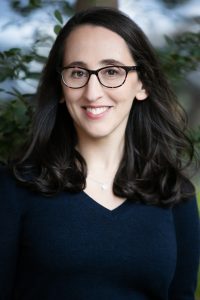 Sol Bernstein is the comic creation of Steve Jameson, himself a top comedy performer. \"One part Alf Garnett, two parts Mel Brooks and three part like nothing else you have heard.\" - The Guardian

Adam Bloom was 18 months old when his parents nicknamed him The Voice, and when he was 10, he told them he was going to be a comedian. By the age of 23, he was named best stand-up in the Time Out awards in 1998 . He has appeared on various stand-up and panel shows on TV, and has recorded three series of his own Radio 4 show, The Problem with Adam Bloom.

As a stand-up comic, Penelope Solomon was a Daily Telegraph Open Mic semi-finalist. She is a very successful television comedy writer and a yiddish cabaret singer. She will appear as Sandra Jaffa, the convert. 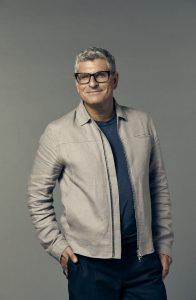