Borders: Life on the Edge 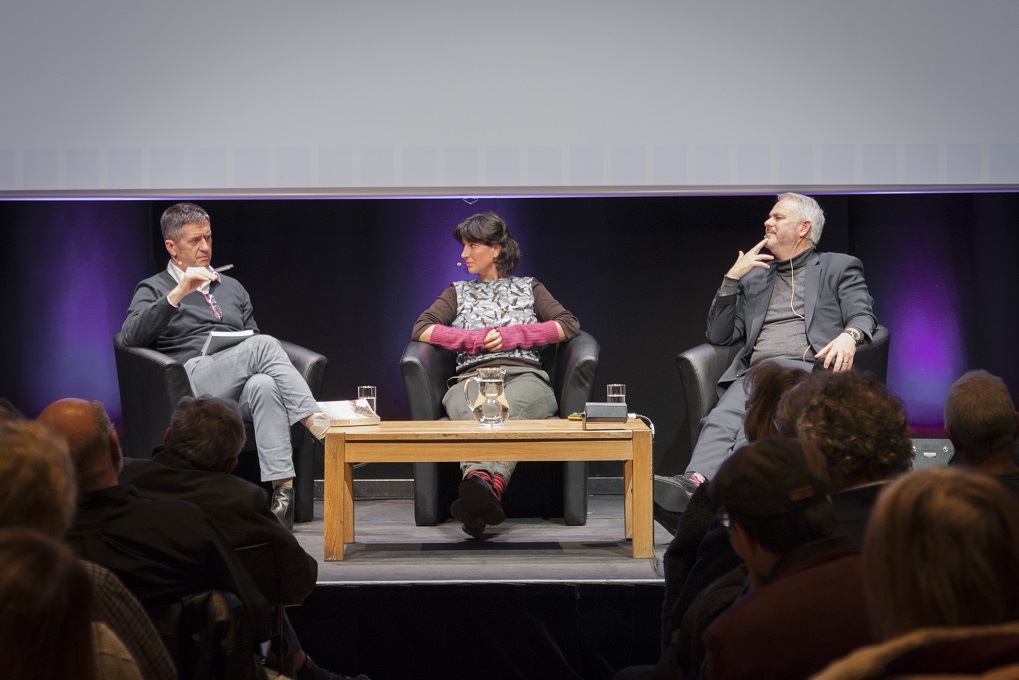 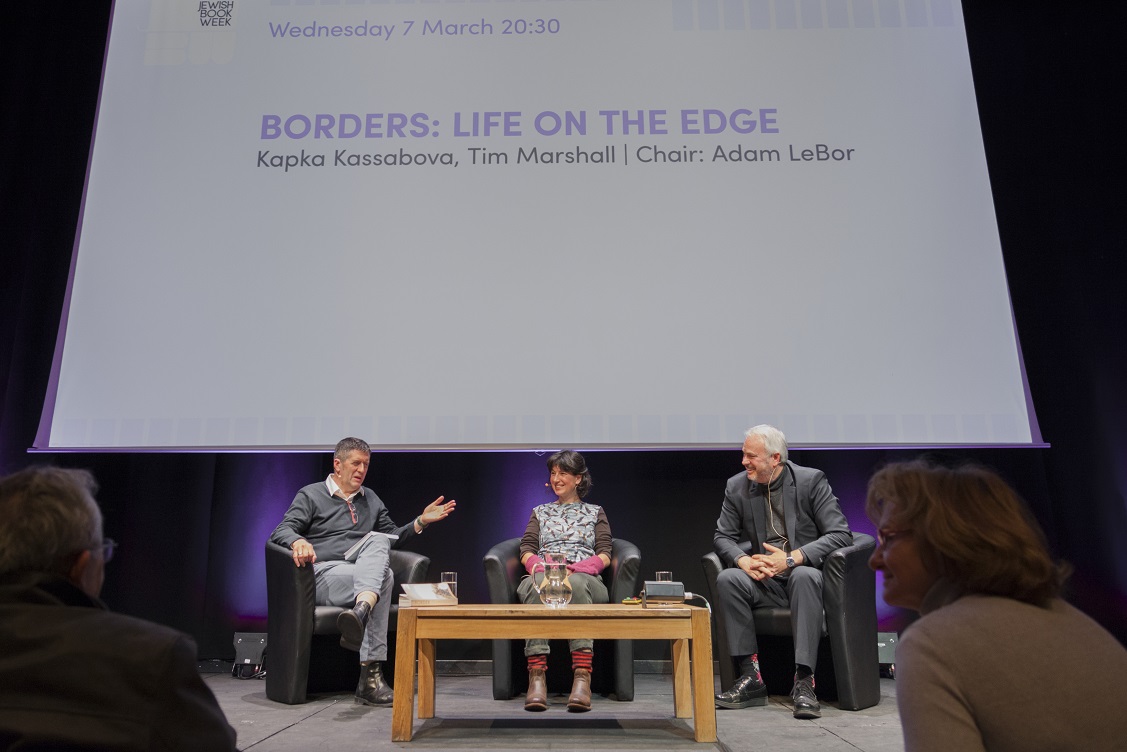 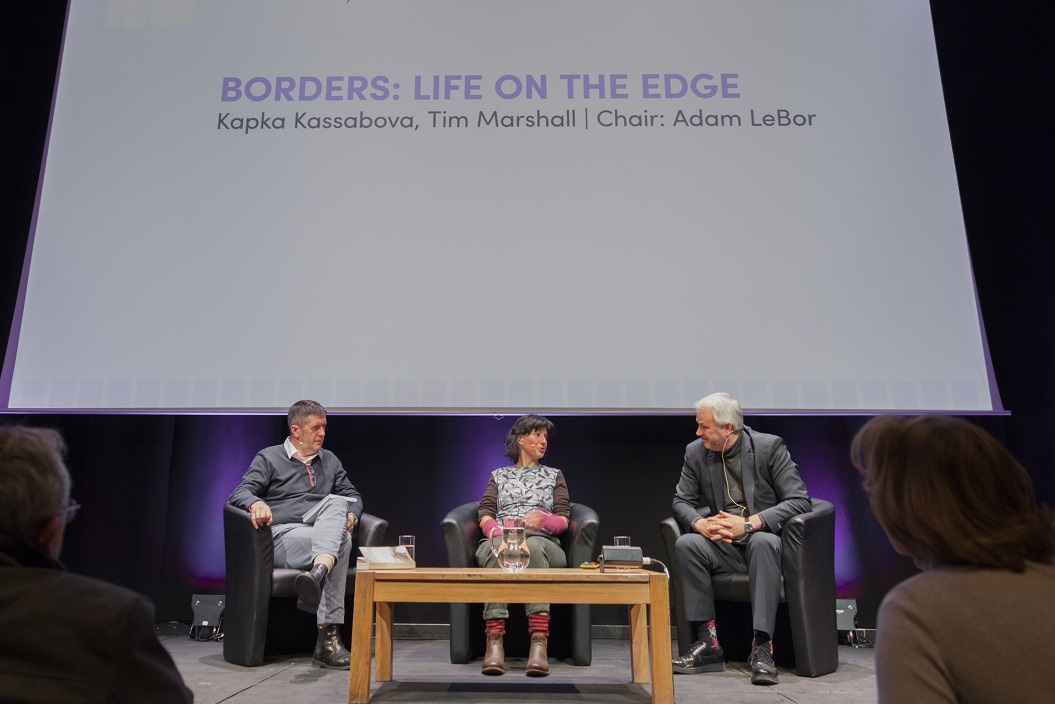 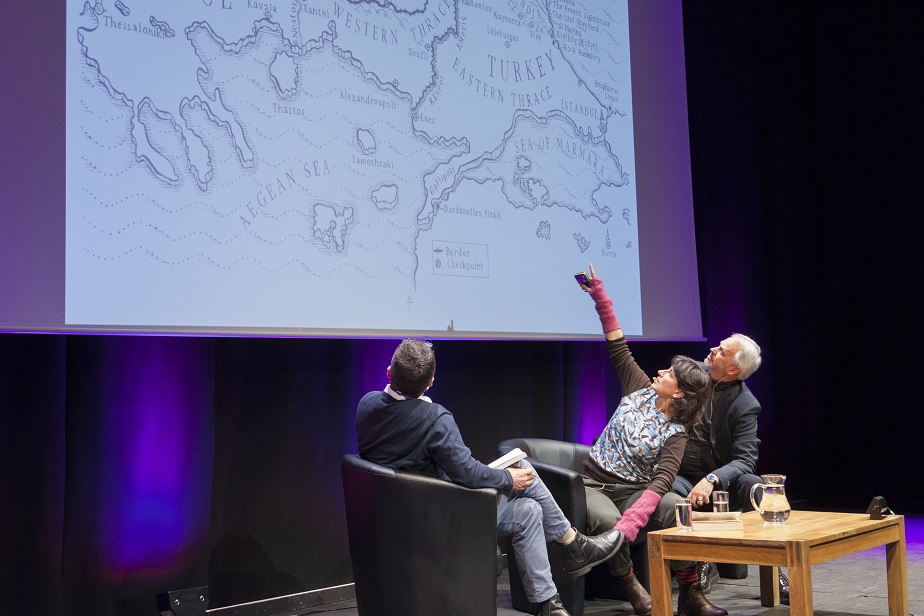 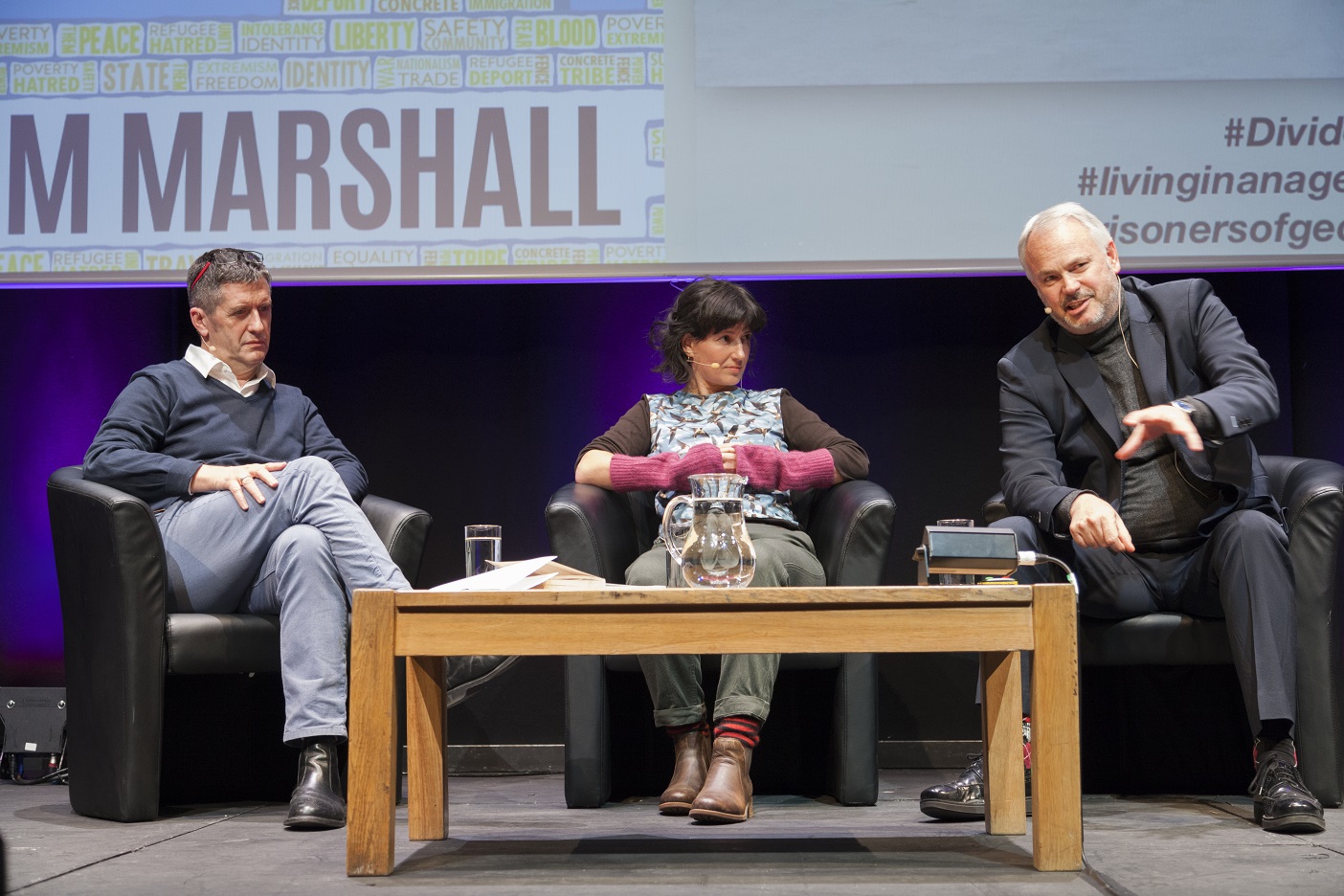 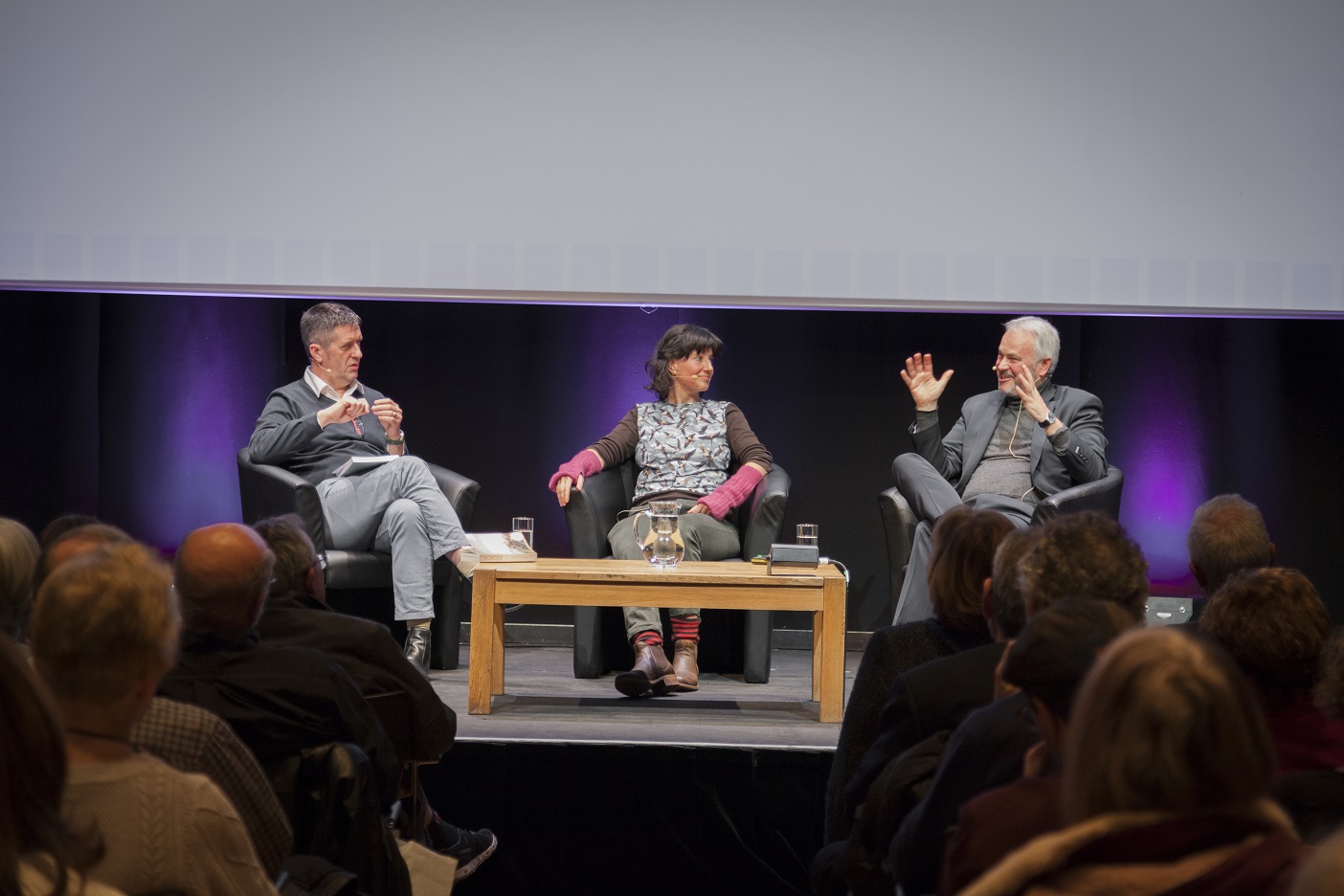 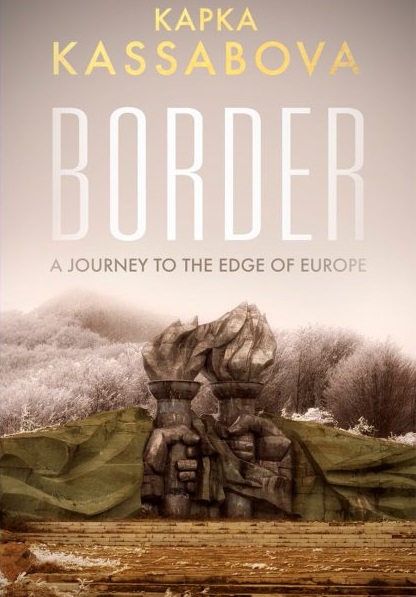 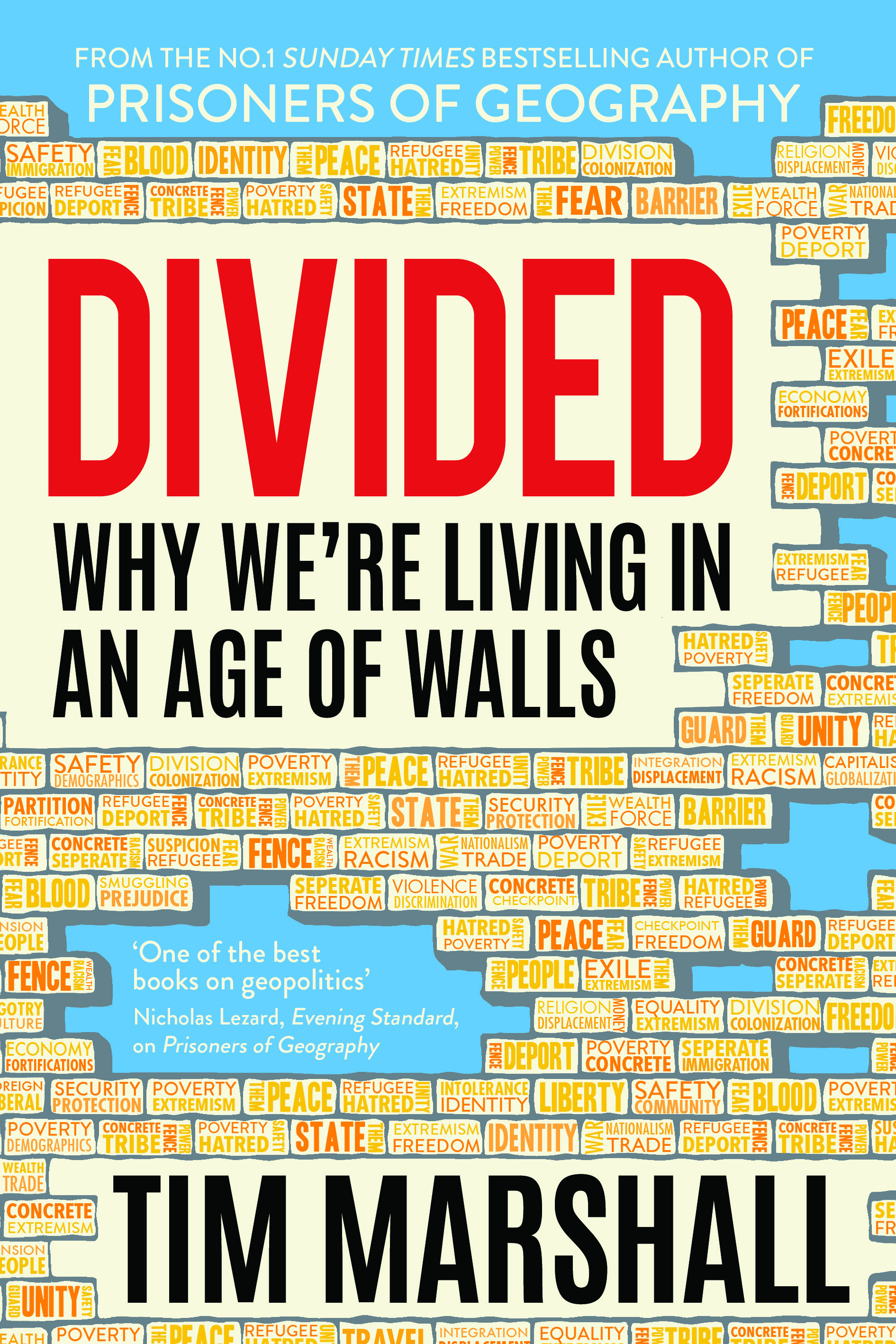 Scottish Book of the Year author, Kapka Kassabova, presents in Border a sharply-observed portrait of a little-known corner of Europe, the enigmatic zone between Bulgaria, Turkey and Greece. She offers a fascinating meditation on the borderlines that exist between countries, between cultures, between people, and within each of us. In Divided, best-selling author of Prisoners of Geography, Tim Marshall, offers an unflinching scrutiny of the world’s fault-lines, to show how isolationism and fear of ‘the other’ look set to shape our world for years to come.

Tim Marshall has been a foreign correspondent for over 20 years and was Foreign Affairs Editor at Sky News until 2015. He appears regularly on Sky News, BBC Politics and LBC.