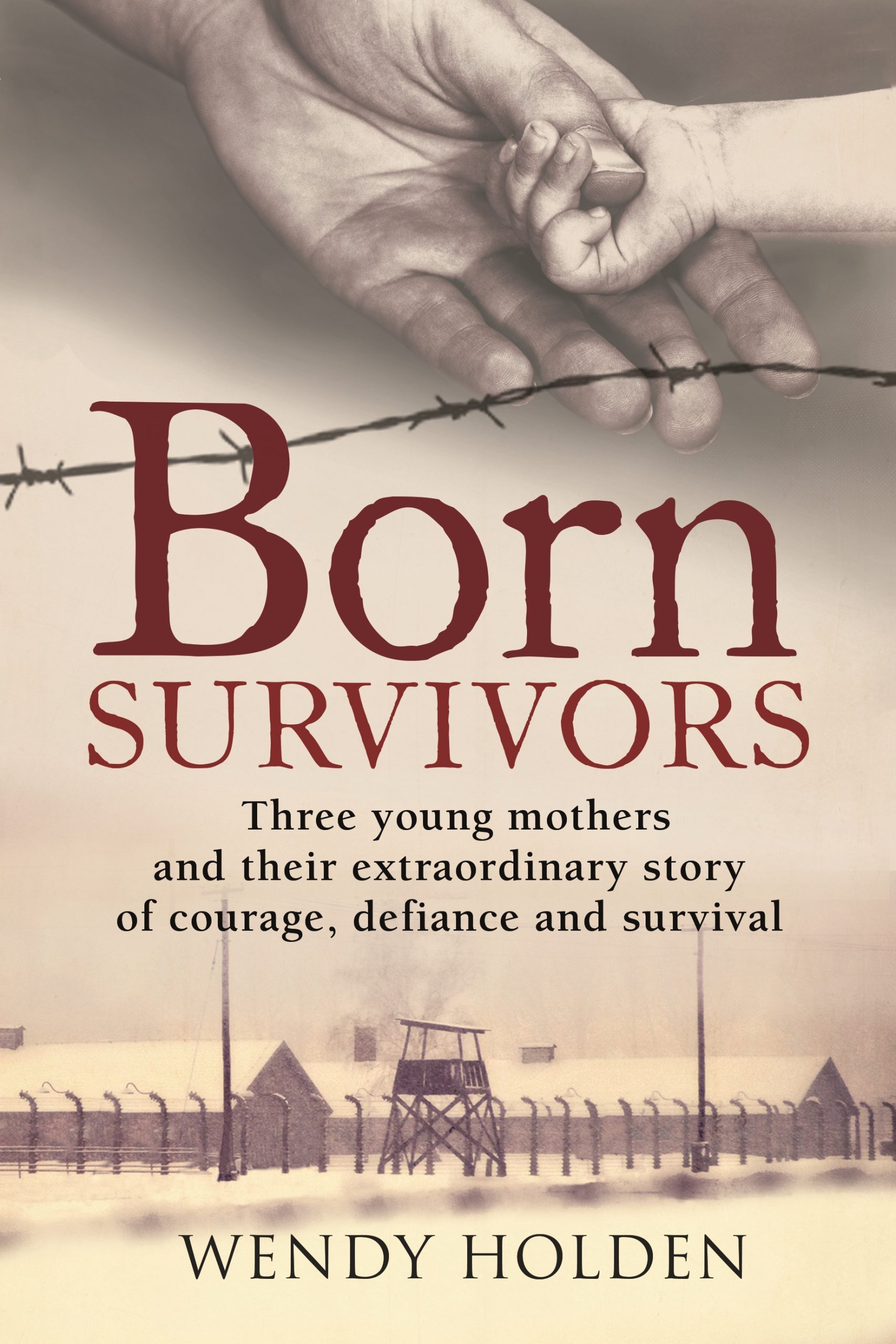 In Born Survivors Wendy Holden recounts the tale of three exceptional women who all gave birth in concentration camps towards the end of the war in the most adverse of circumstances, whose babies, against all the odds, survived. Wendy Holden is joined by one of the ‘infant’ survivors Eva Clarkeand interviewed by the journalist Jenni Frazer.

Eva Clarke was born at the gates of Mauthausen Concentration Camp, Austria, on 29th April 1945. After the war, Eva and her mother, Anka Bergman, returned to Prague, later immigrating to the UK and settling in Cardiff. She now speaks about her late mother’s experiences in association with the Holocaust Educational Trust. 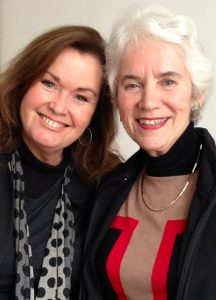 Wendy Holden was a journalist for eighteen years, including a decade at The Daily Telegraph where she was a foreign and war correspondent. She is author and the co-author of more than thirty books. Born Survivors is an international bestseller and has been published to critical acclaim in twelve countries.