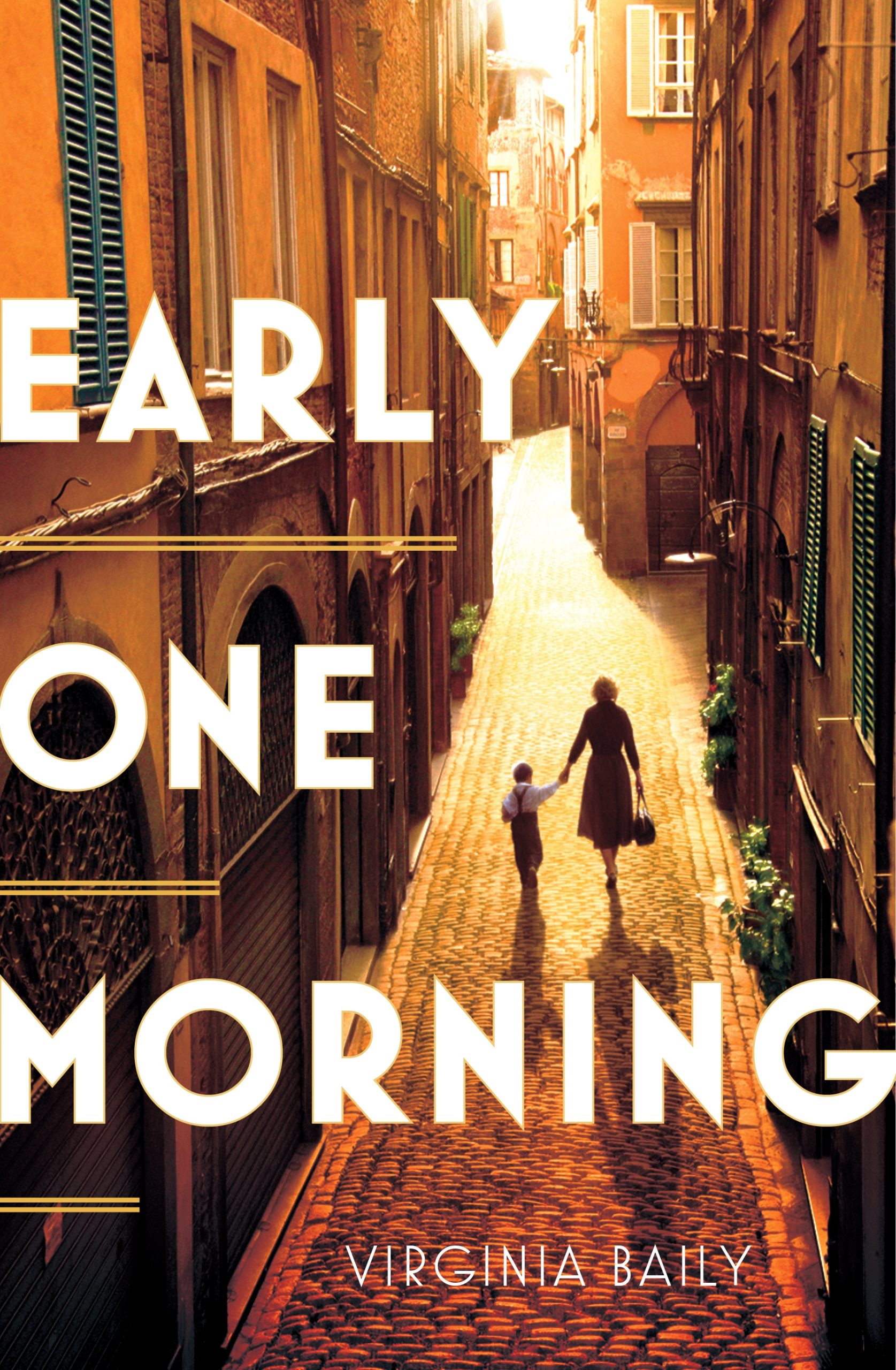 Two of our fastest-rising literary stars, author and editor, Virginia Baily, and Polly Samson, journalist, author and lyricist for some of Pink Floyd’s most celebrated songs, share a platform to discuss their compelling new novels Early One Morning and The Kindness with Guardian book critic Stephanie Merritt. 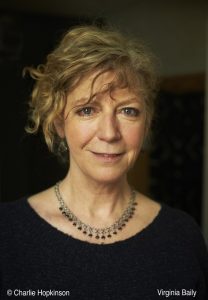 Virginia Baily has a PhD in English Literature and founded and co-edits Riptide, a short-story journal. Her own award-winning short stories have been widely anthologised. She is also editor of the political series of The Africa Research Bulletin. Early One Morning, her bestselling second novel, was recently dramatised on BBC Radio 4. 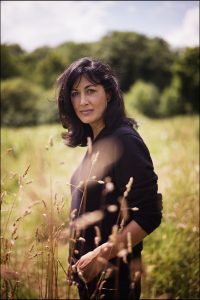 Polly Samson’s short stories have appeared in The Observer, You Magazine,The Daily Telegraph, The Sunday Express Magazine and The Guardian Weekendmagazine as well as being widely anthologised and broadcast on BBC Radio 4, BBC Radio 3 and BBC Radio Scotland. She is a lyricist for Pink Floyd, collaborating with David Gilmour on several celebrated albums. She most recently wrote the track Louder than Words for The Endless River, which reached the top of the charts in 2014. Image cr. Sarah Lee

Stephanie Merritt has been deputy literary editor of The Observer and is now a feature writer. She has contributed to a variety of newspapers and magazines as well as radio and television. She is the author of two novels, Gaveston and Real – the screenplay of which was commissioned by Gabriel Byrne’s Plurabelle Films – and one non-fiction work, The Devil Within.