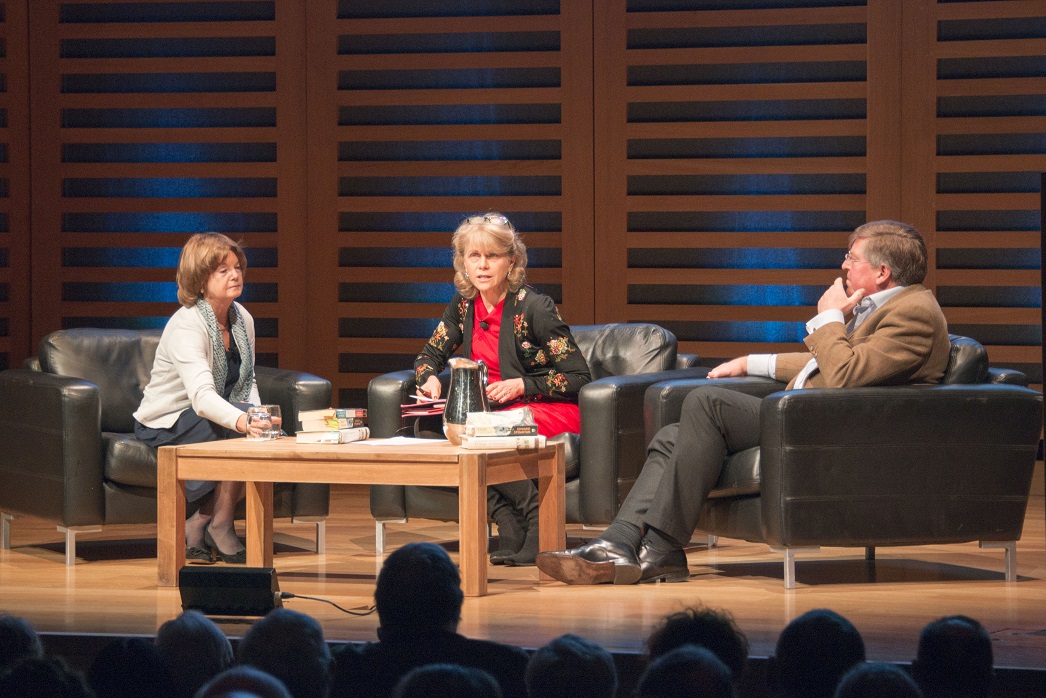 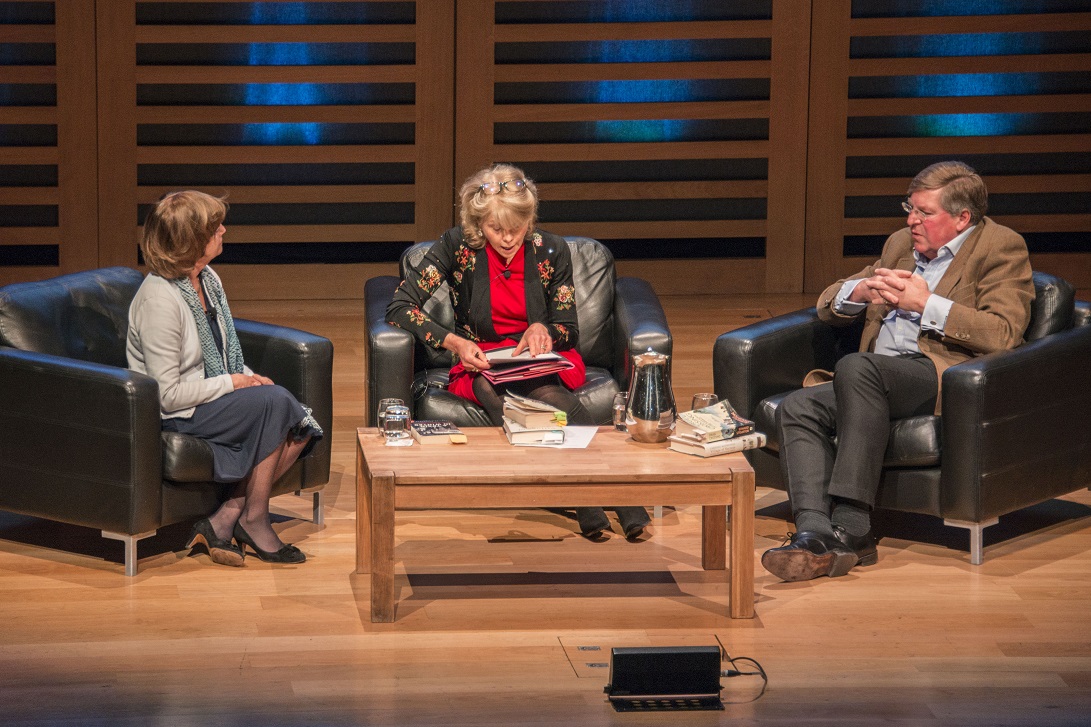 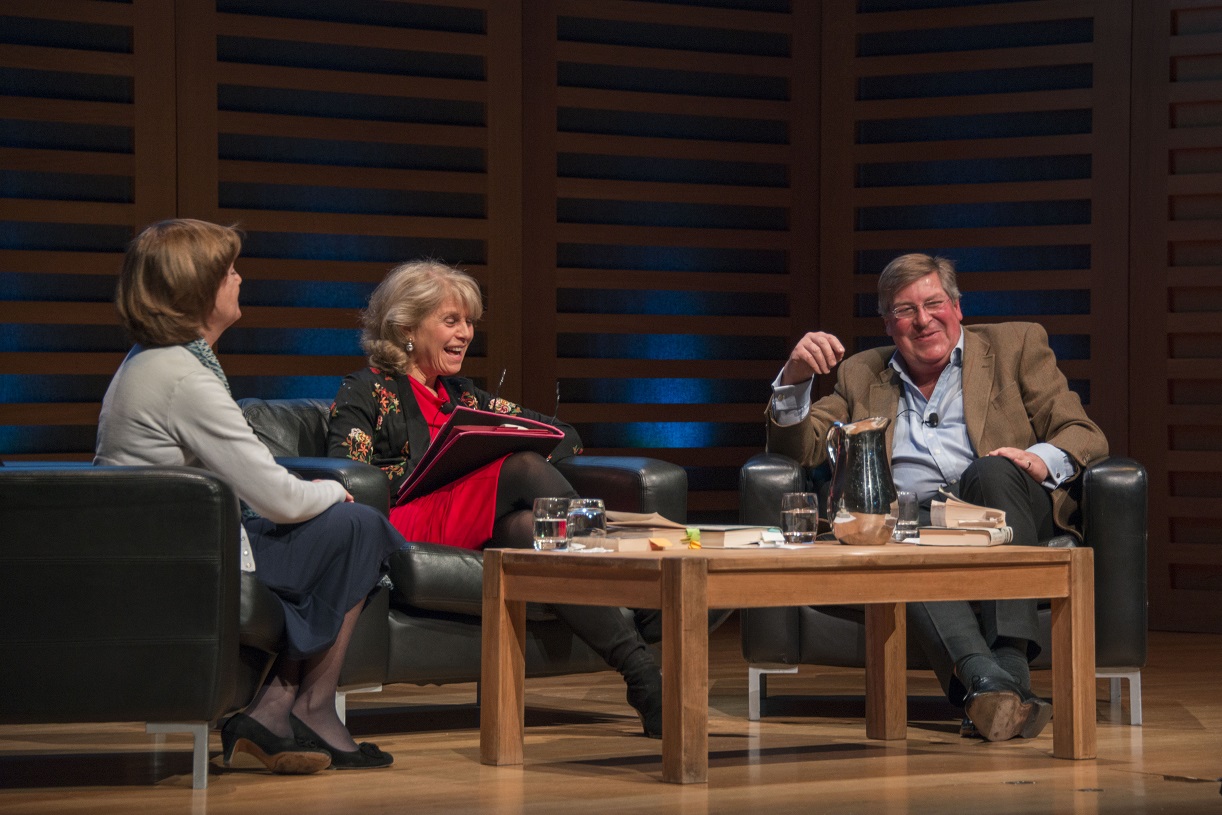 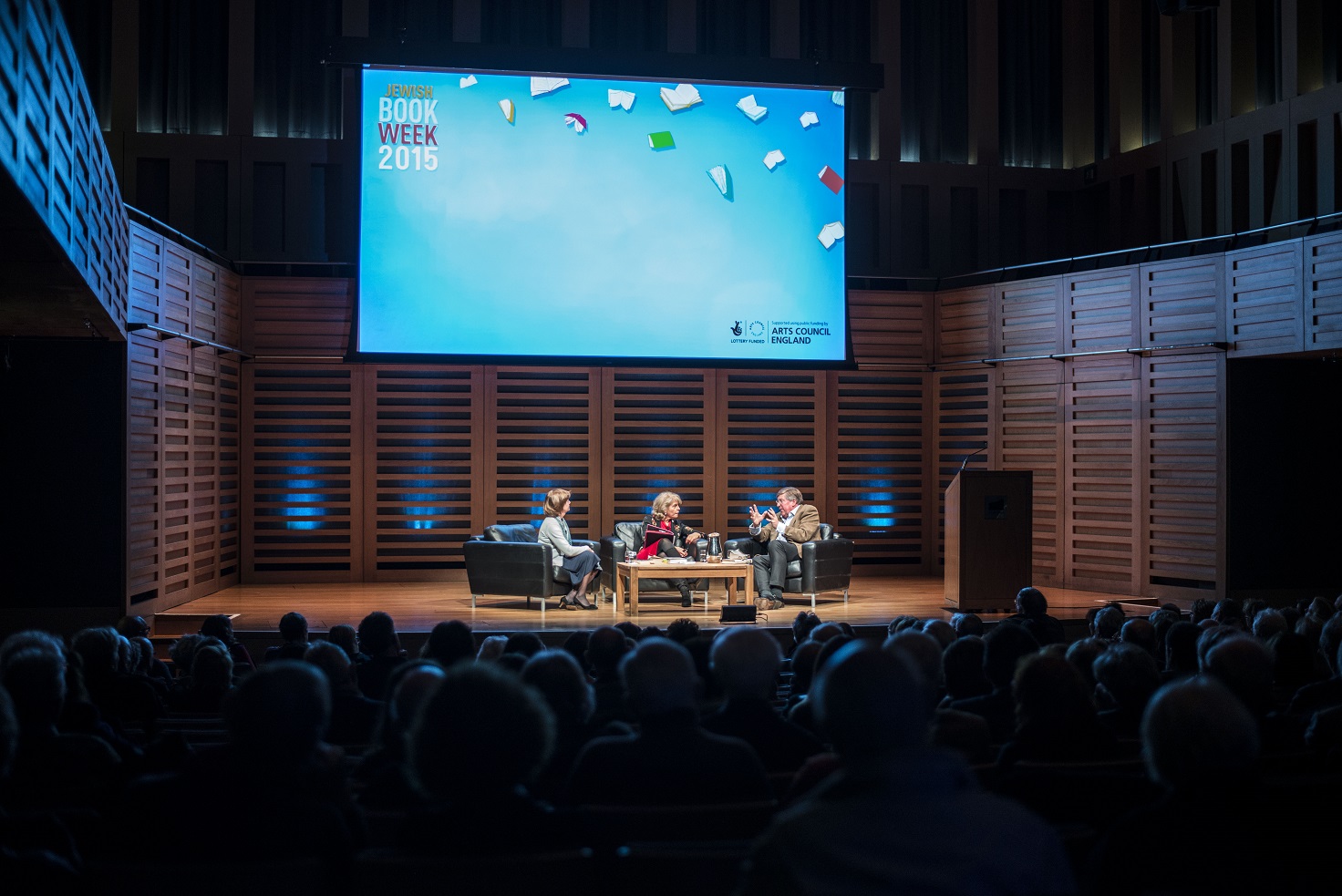 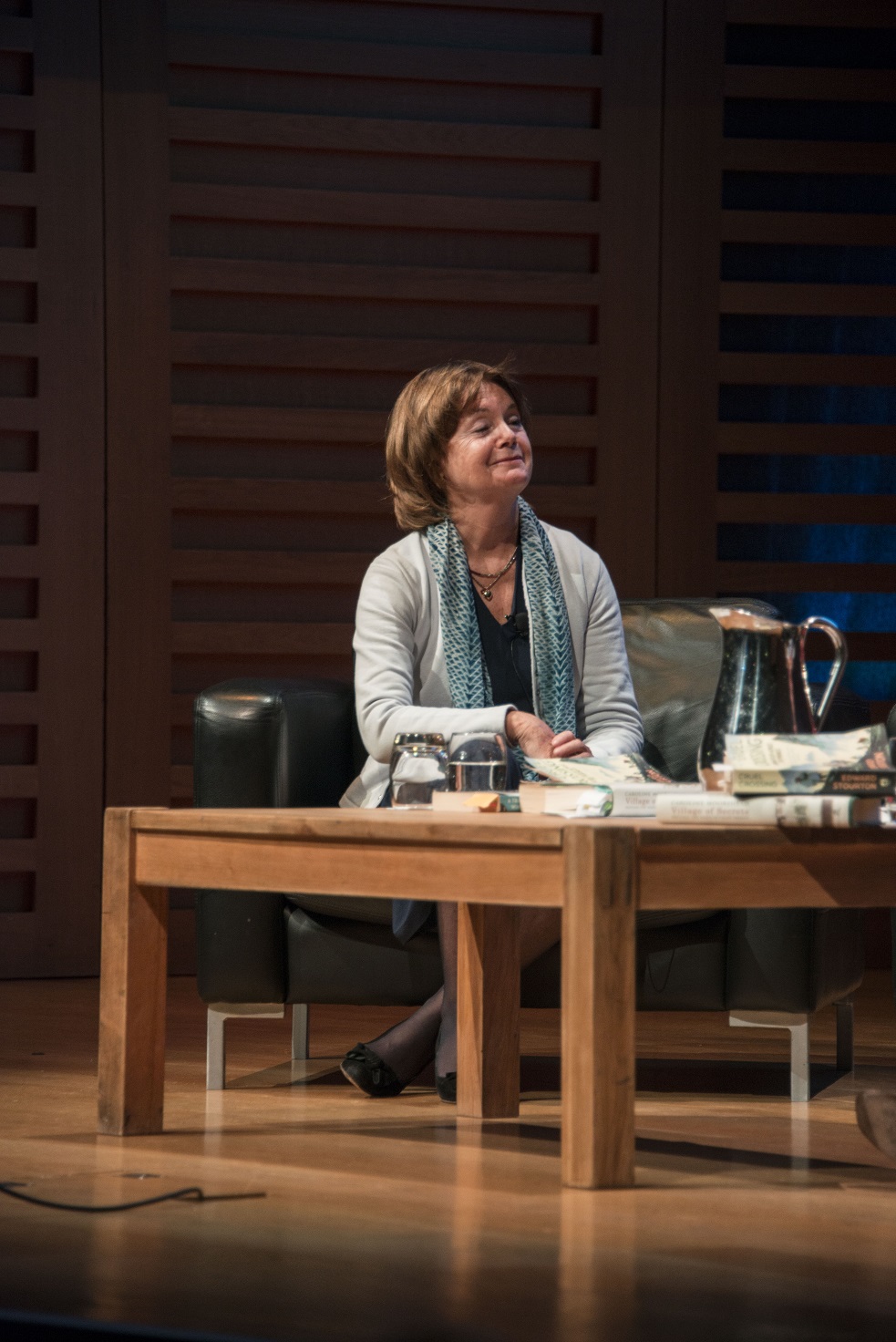 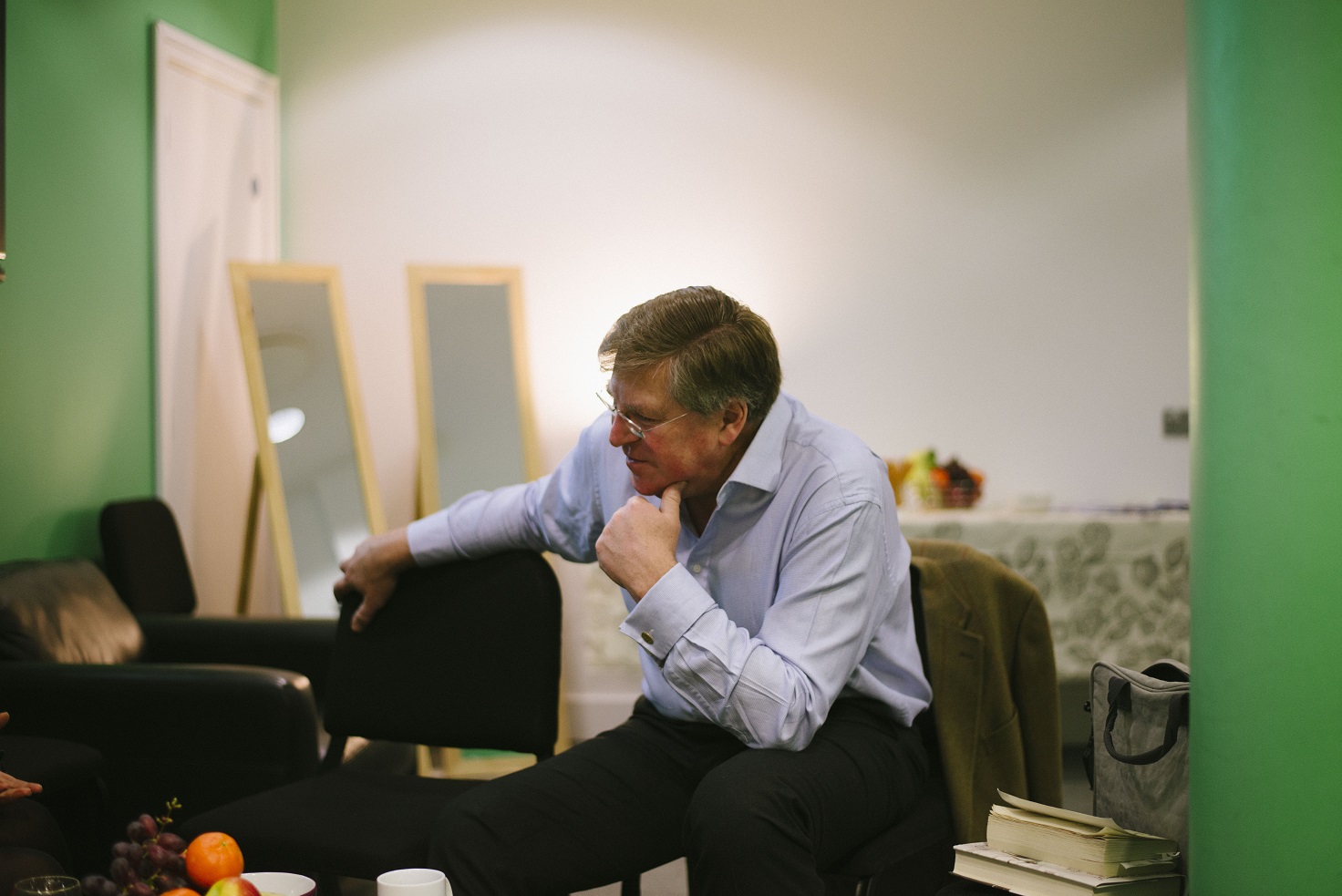 Caroline Moorehead’s Village of Secrets is a gripping and penetrating account of the villagers of Le Chambon-sur-Lignon who risked (and sometimes lost) their lives to save several thousand Jewish fugitives from being deported by the Vichy regime. Broadcaster Edward Stourton’s Cruel Crossing recounts the exploits and extraordinary valour of a desperate collection of disparate people, united only in their desire to escape the Nazis. From Resistance fighters, to stranded RAF pilots, to starving refugees – the only hope of survival for these individuals lay in navigating the Pyrenees’ treacherous Chemin de la Liberté in mid-winter. The authors will discuss these tales of surviving insurmountable odds with Anne Sebba. 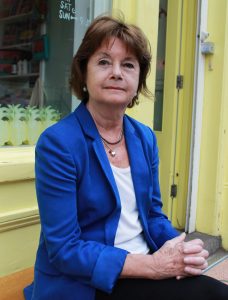 Caroline Moorehead is the biographer of Bertrand Russell, Freya Stark, Iris Origo and Martha Gellhorn. Her book on the French Resistance, Village of Secrets, was a Sunday Times bestseller and was shortlisted for the Samuel Johnson Prize in 2014. Her 2017 book A Bold and Dangerous Family was shortlisted for the Costa Biography Award, and her most recent book A House in the Mountains: the Women Who Liberated Italy from Fascism was published in November. She lives in London.

Edward Stourton is a leading BBC broadcaster. He presents Radio 4’s Sunday and his landmark programmes have included Today, Panorama and the One O’clock News. He has also written six books.