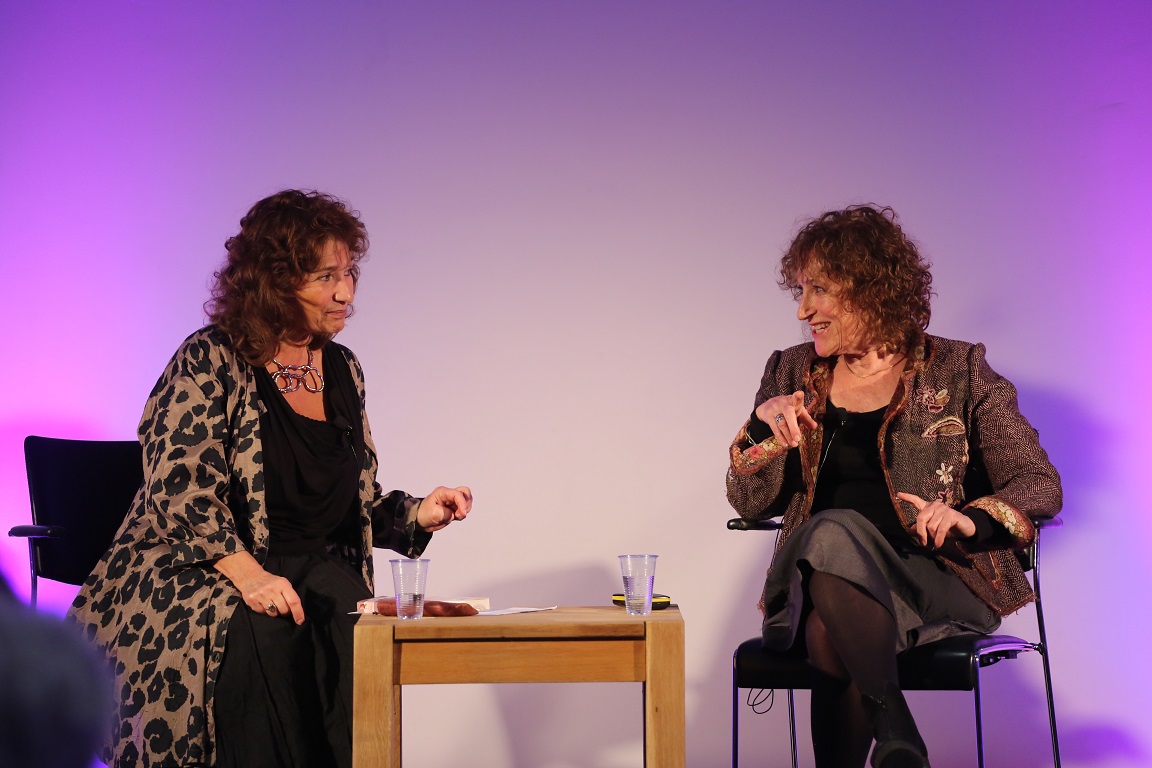 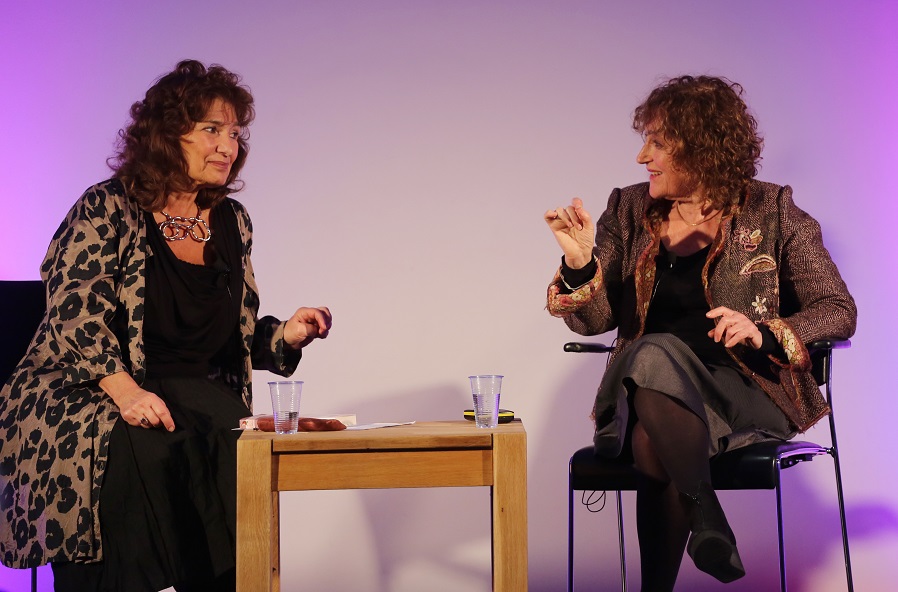 Caroline Pick’s Home Movie is a beautifully constructed film capturing the previously veiled story of her parents’ lives in 1930s Czechoslovakia and her own childhood in 1950s Britain. An artist, film-maker and former commissioning editor at the BBC, Caroline’s editing skills have shaped a powerful testimony to a lost world. She will be talking with Lisa Appignanesi about family secrets and the relationship between past and present.

In Association with the Freud Museum

Caroline Pick is an artist, film-maker and former commissioning editor at the BBC and Channel 4.