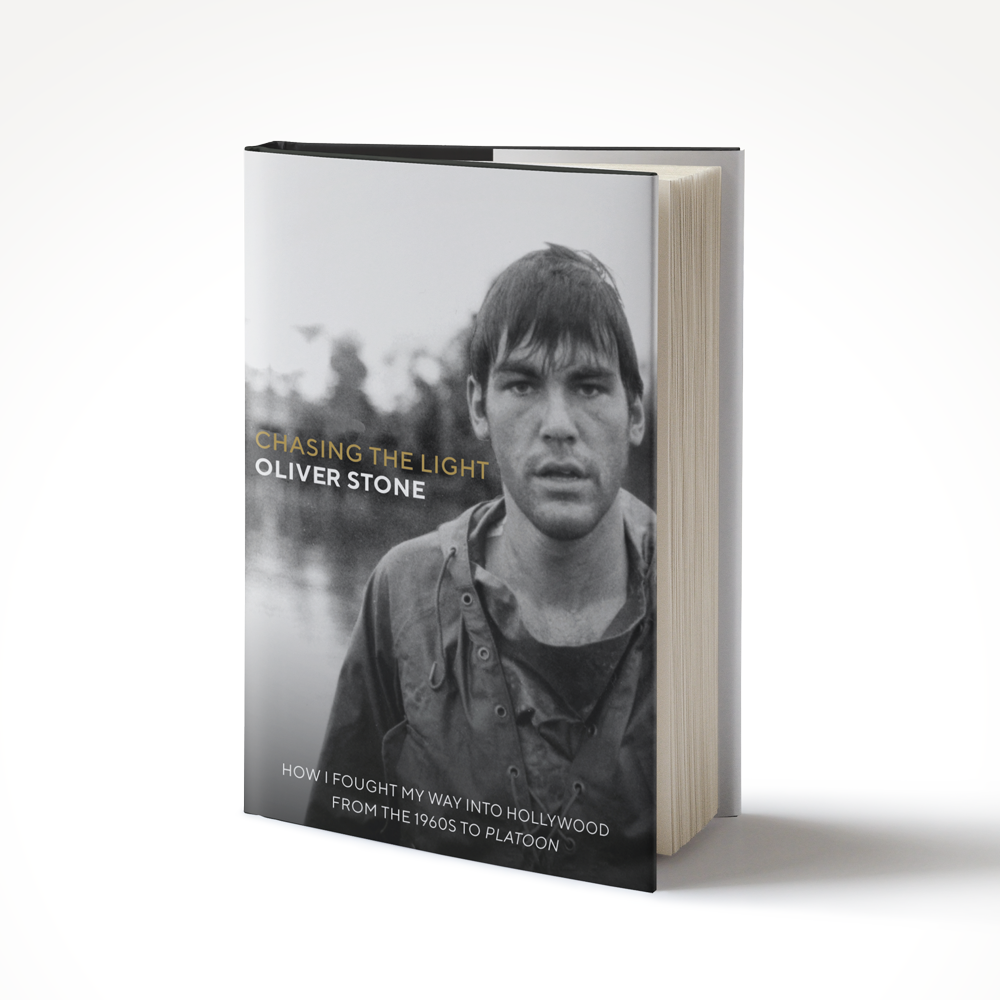 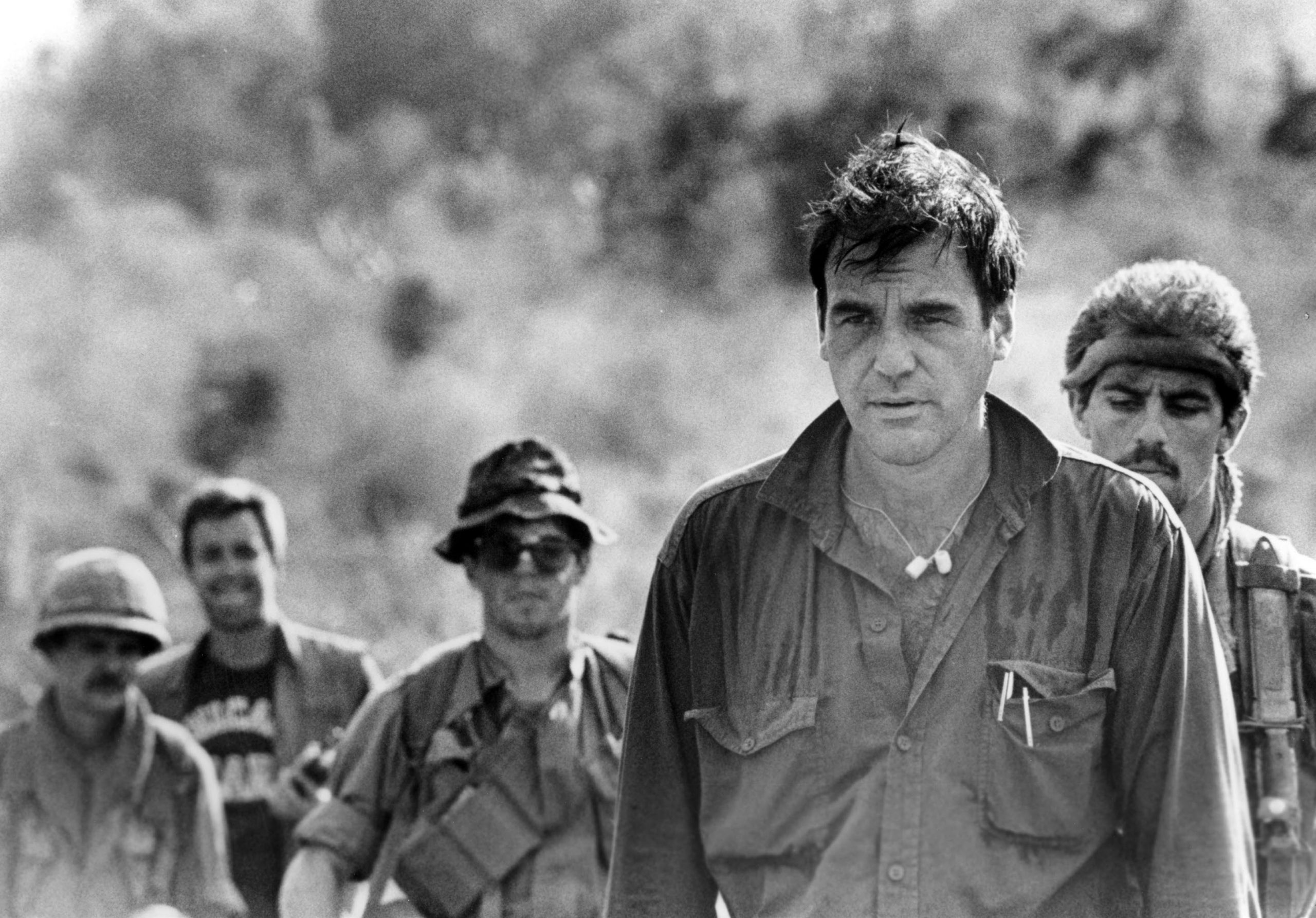 A rare online event with one of the most admired – and often controversial –  filmmakers of the last four decades. The director of films including Platoon, Wall Street, JFK and Natural Born Killers joins Jewish Book Week live from the US to discuss his life, career and fearless, enthralling memoir Chasing The Light. After a rarefied New York childhood and serving in Vietnam, he came to prominence as writer of the screenplays of Midnight Express and Scarface. Since then he has won two Best Director Oscars and, on the other side of the camera, has interviewed Fidel Castro, Hugo Chavez and Vladimir Putin.

Click here to buy Chasing the Light by Oliver Stone from our independent bookselling partners, Blackwell’s. 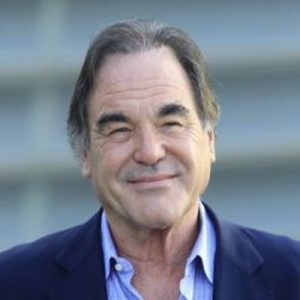