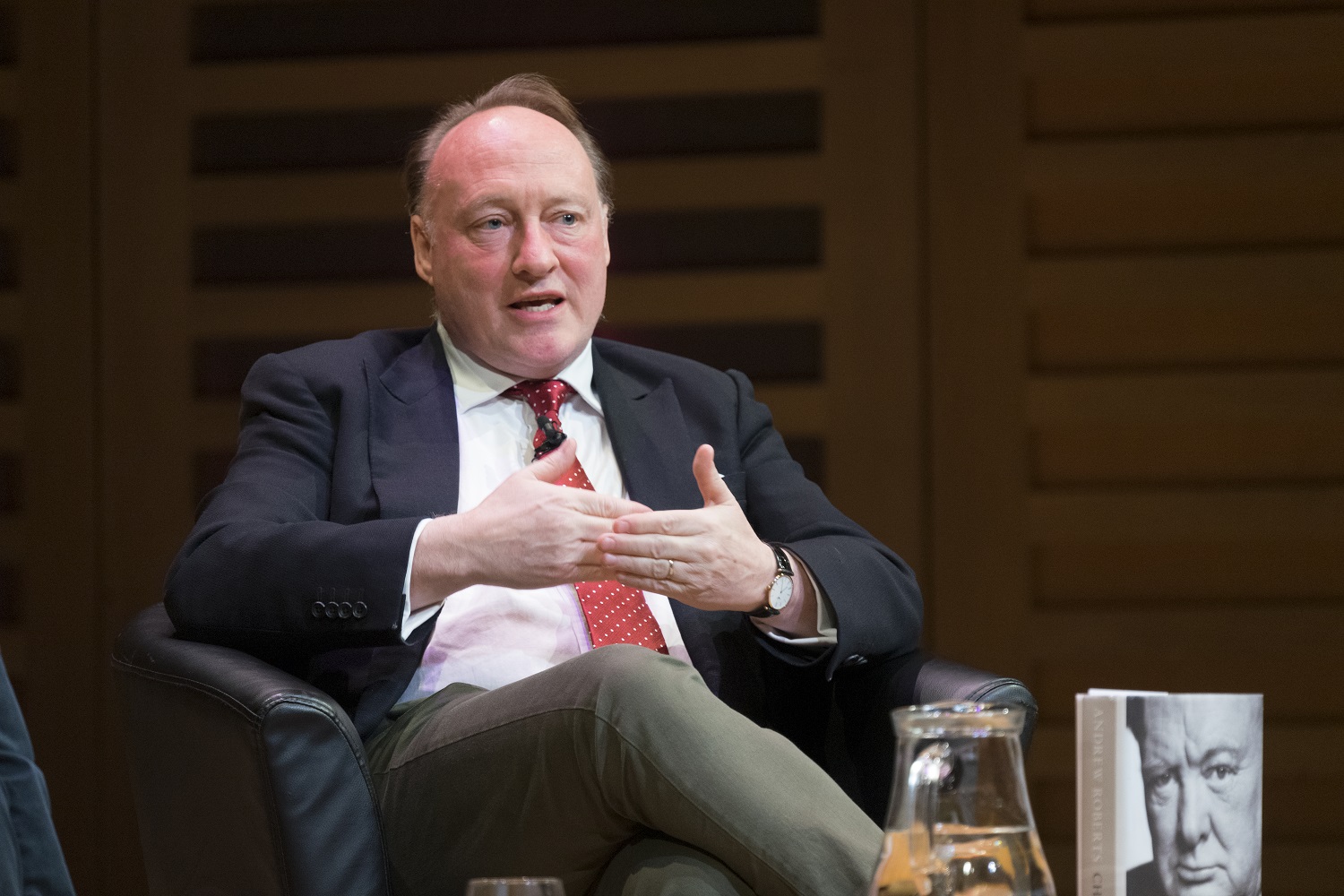 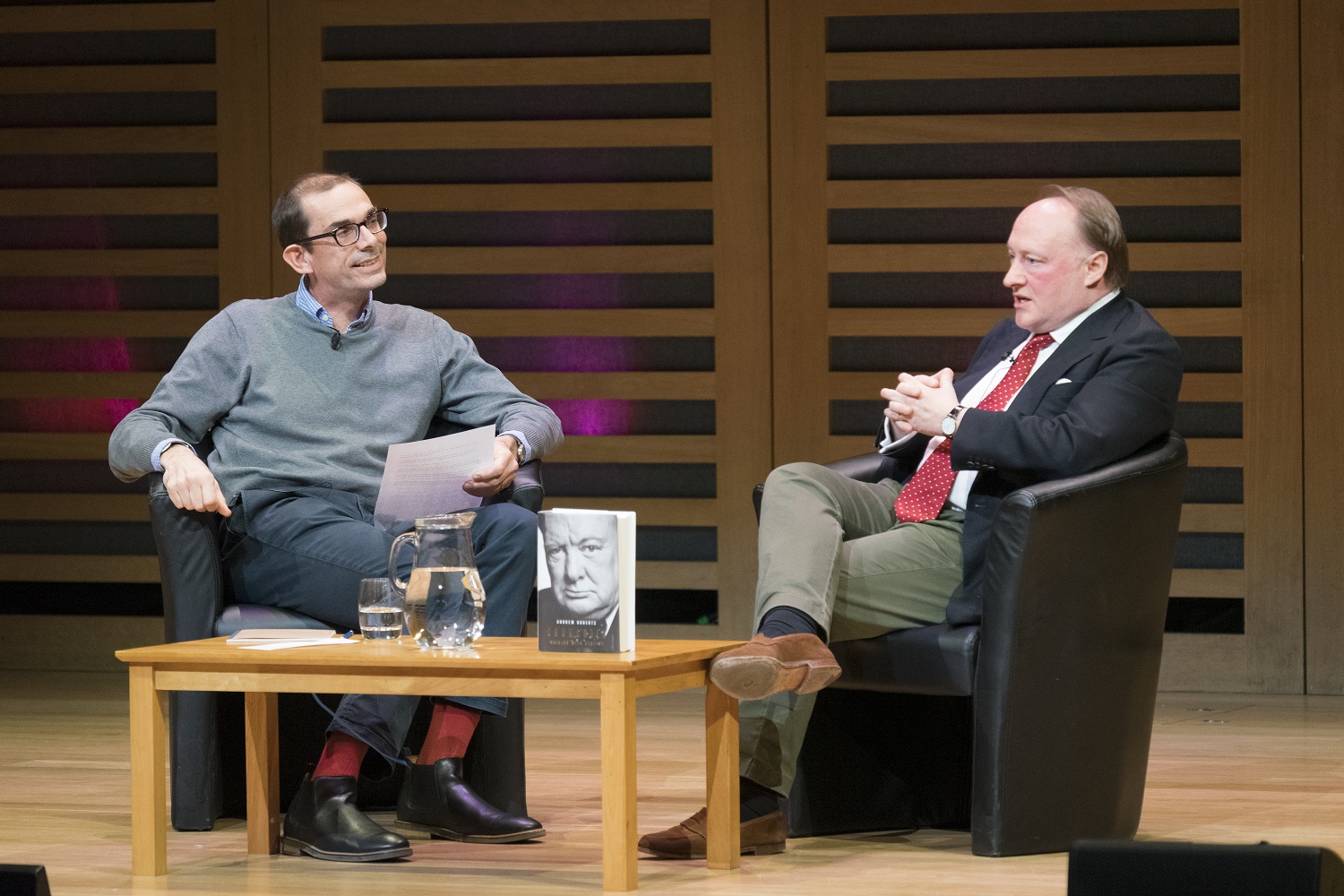 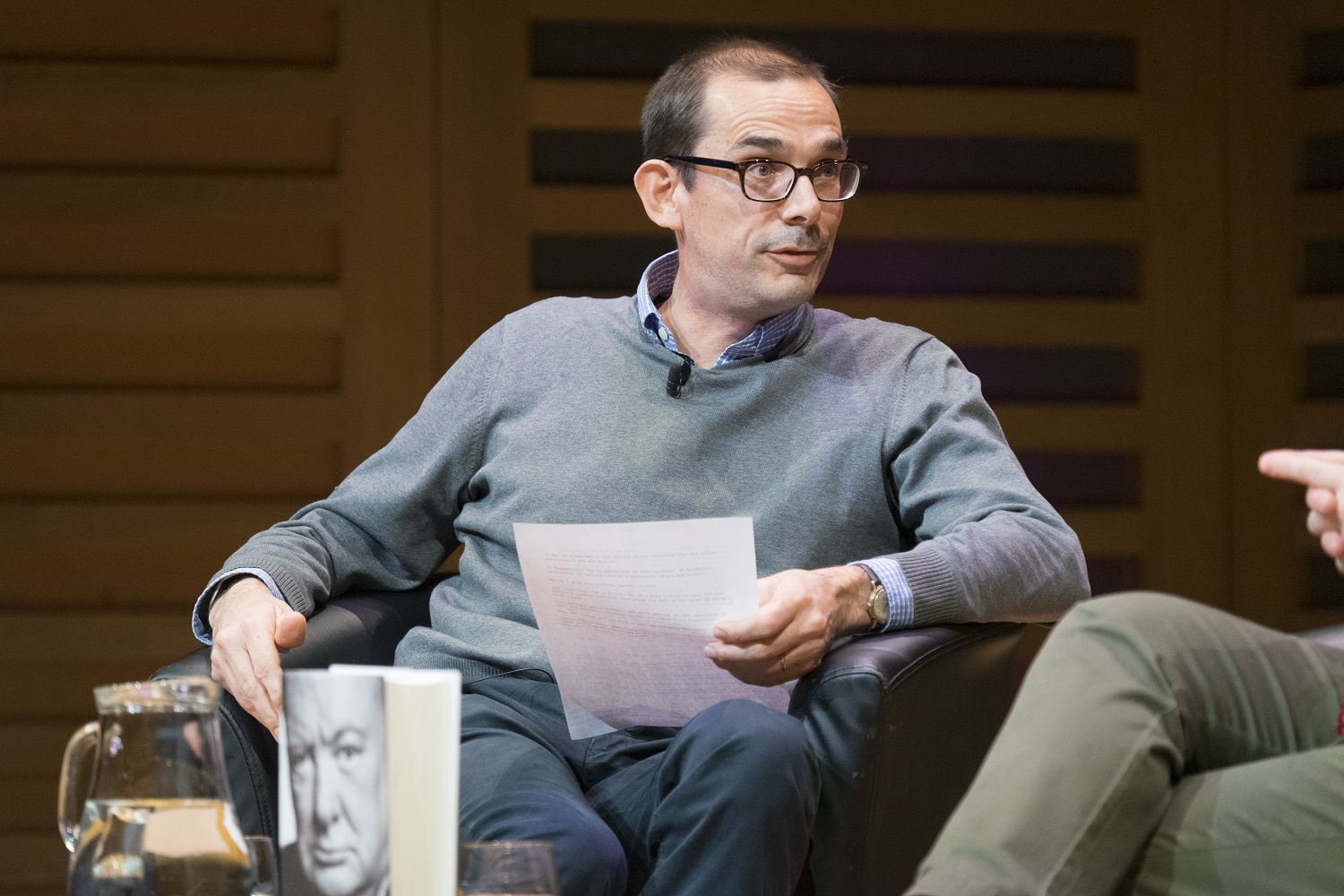 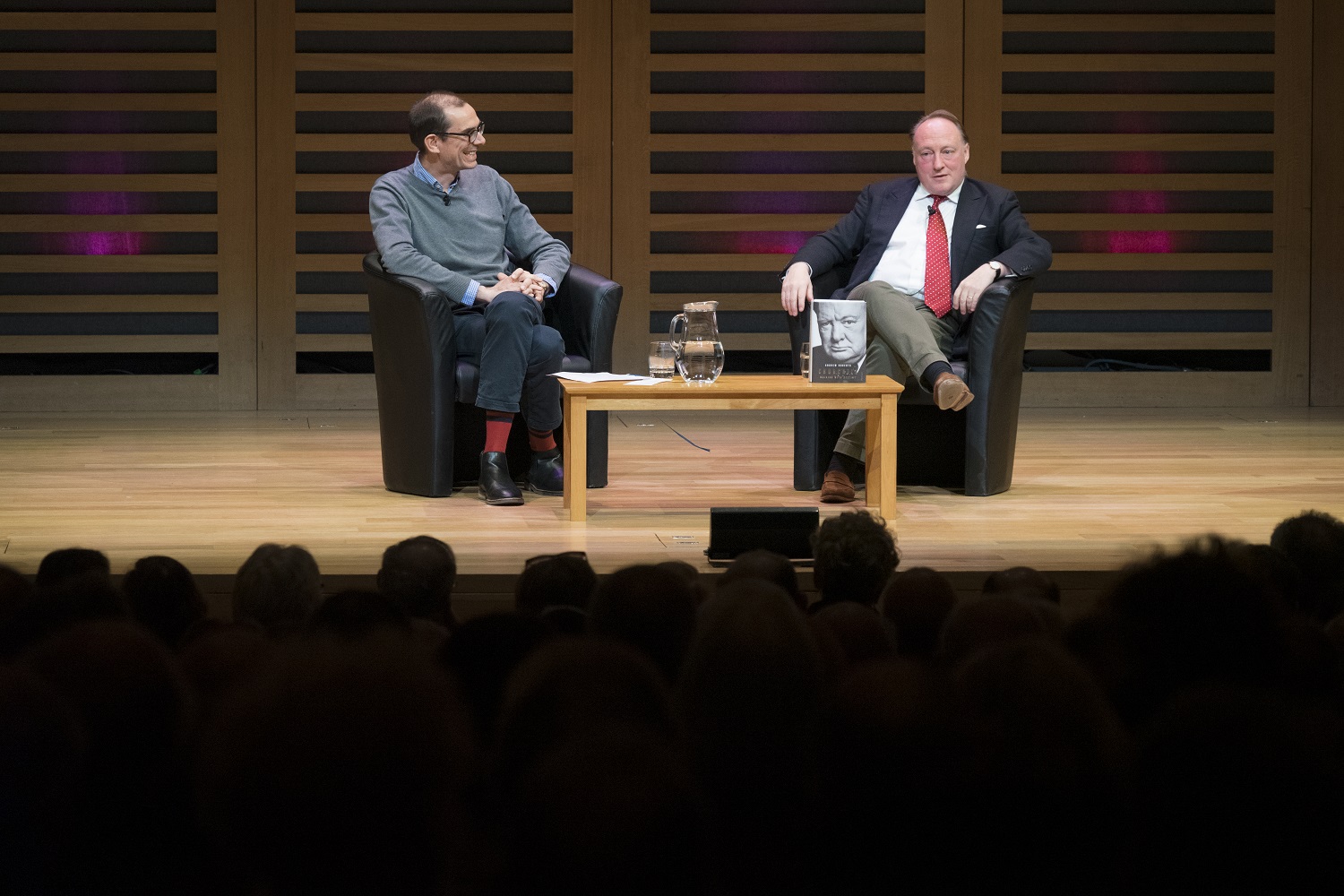 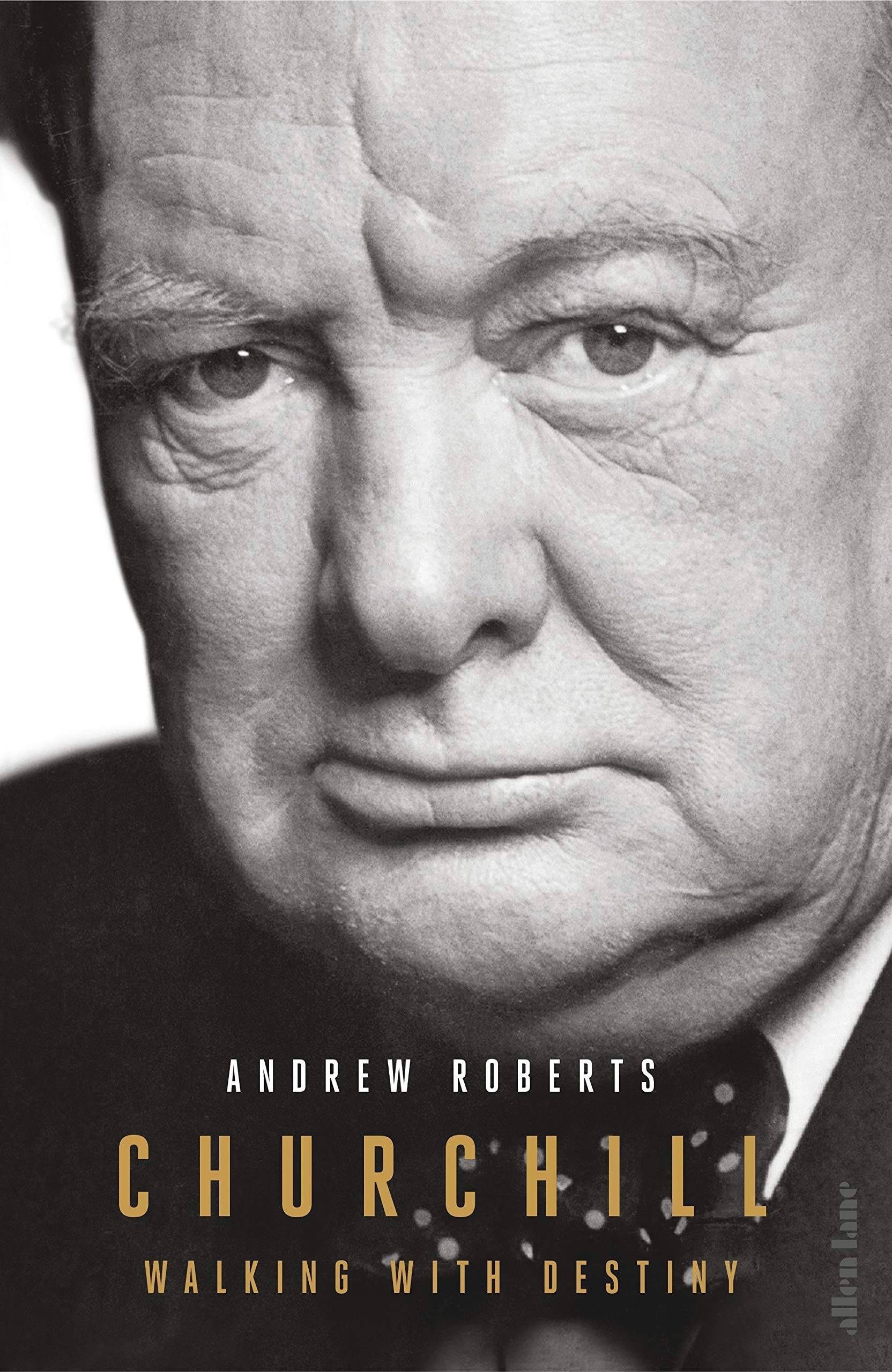 Winston Churchill towers over every other figure in 20th century British history. Award-winning historian Andrew Roberts draws on new sources to depict him intimately, laying bare Churchill’ s faults and virtues. Above all, this vivid new biography reveals the wellsprings of his personality: his aristocratic disdain for the opinions of almost everyone else, his love of the British Empire, his sense of history and its connection to the present.

In association with the Jewish Historical Society of England 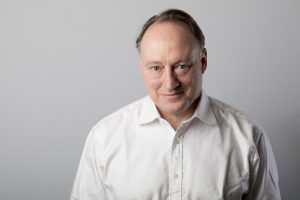 Andrew Roberts is a biographer and historian whose books include Salisbury: Victorian Titan (winner of the Wolfson Prize for History), Masters and Commanders (winner of the Emery Reves Award) and The Storm of War (winner of the British Army Book Prize). His book Napoleon the Great won the Grand Prix of the Fondation Napoléon and the Los Angeles Times Biography Prize. Roberts is a Fellow of the Royal Societies of Literature and the Royal Historical Society, and a Trustee of the International Churchill Society. He is Visiting Professor at the Department of War Studies at King’s College and the Roger and Martha Mertz Visiting Research Fellow at the Hoover Institution at Stanford University. 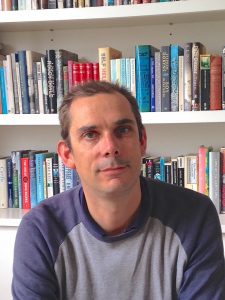 David Horspool is the History Editor of the Times Literary Supplement, and the author of Why Alfred Burned the Cakes: A king and his eleven-hundred-year afterlife, The English Rebel: One thousand years of troublemaking from the Normans to the Nineties, and Richard III: A ruler and his reputation. He co-edited The People Speak: Voices that changed Britain with Anthony Arnove and Colin Firth.