Circles and Squares: The Lives and Art of the Hampstead Modernists – Virtual Event 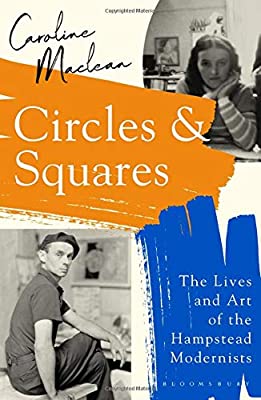 Virtual Event, In Partnership with the London Library

Hampstead in the 1930s. Barbara Hepworth and Ben Nicholson have embarked on a love affair which will go on to launch an era-defining art movement.

Circles and Squares chronicles the exhilarating rise and fall of British Modernism, capturing those drawn into Hepworth and and Nicholson’s orbit: among them Henry Moore, Herbert Read, Paul Nash and the famed European emigrés Walter Gropius, Piet Mondrian and László and Lucia Moholy-Nagy. This enthralling, finely researched account threads together the lives, loves, ambitions and rivalries of the artists at the heart of an international avant-garde, trailblazers united in their belief that art could change the world. Author Caroline Maclean will be in conversation with Lara Feigel.

Buy Circles and Squares from Blackwells 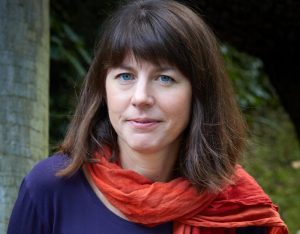 Caroline Maclean studied English and History of Art at Oxford University before completing her PhD at the University of London. She worked in film and television and lived in New York and Boston before moving back to London where she combines writing with teaching. She has written for the London Review of Books and the Times Literary Supplement.

Lara Feigel is a writer and cultural historian teaching in the English department at King’s College London. Her books include The Bitter Taste of Victory, The Love-charm of Bombs, and Free Woman, which is part memoir and part biography of Doris Lessing. Her new novel The Group is published on 2 July.