City of Devils: A Shanghai Noir 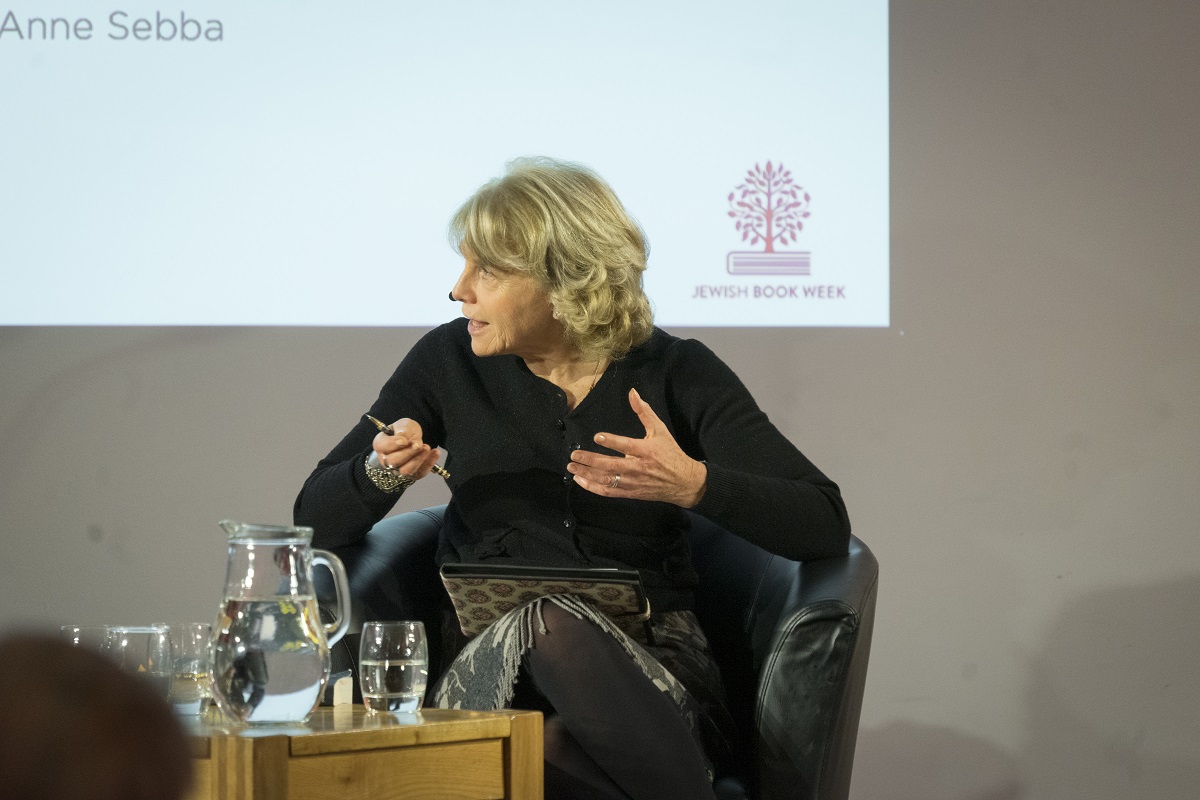 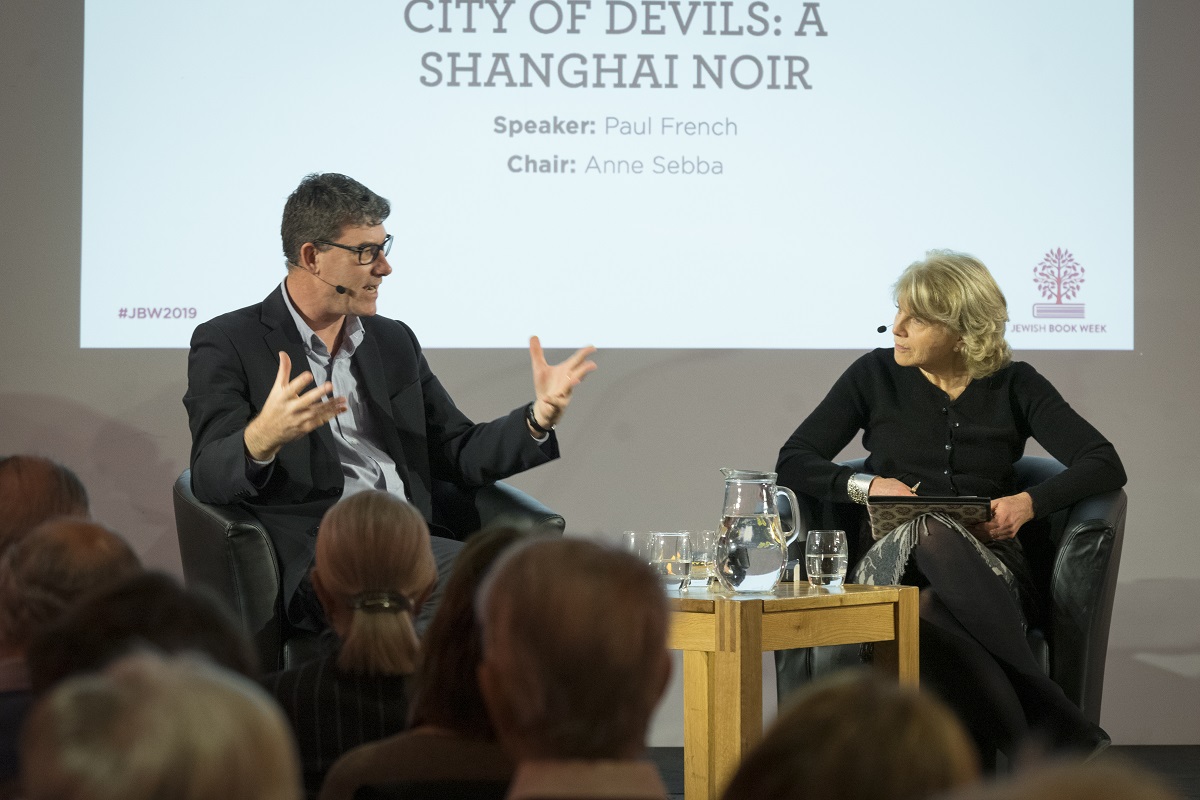 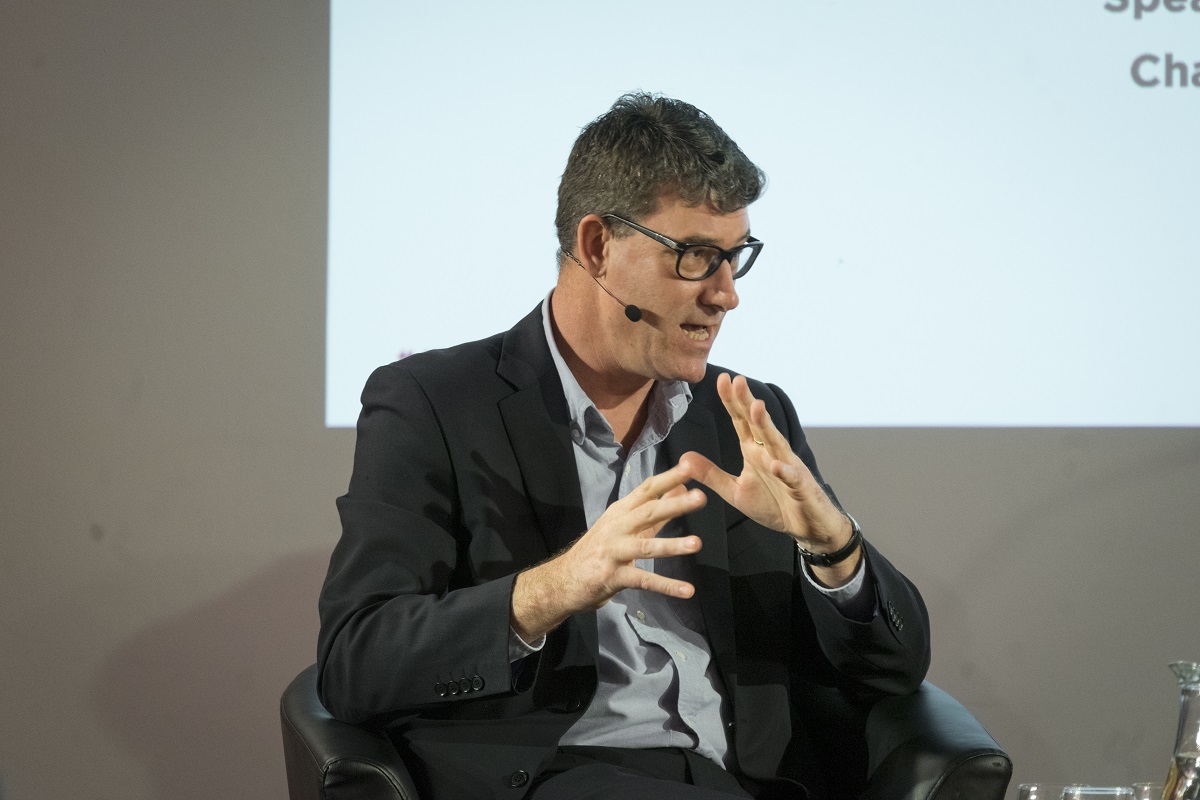 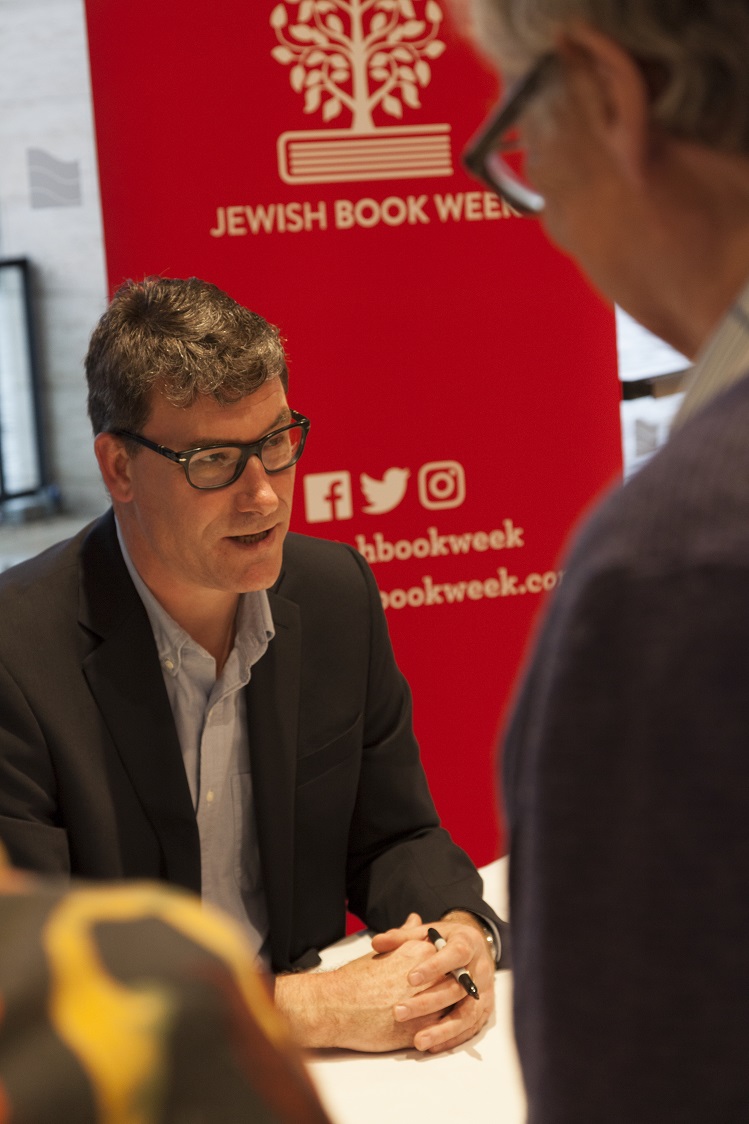 1930s Shanghai: in the years before the Japanese invaded, the city was a haven for outlaws from all over the world; a place where pasts could be forgotten, fascism and communism outrun, names invented, fortunes made – and lost. Award-winning author Paul French offers a spellbinding account of Shanghai’s lawless 1930s, and two of its most notorious criminals who bestrode the city like kings: ‘Lucky’ Jack Riley, an ex-Navy boxing champion; and ‘Dapper’ Joe Farren, a Jewish boy who fled Vienna’s ghetto to establish a chorus line that rivalled Ziegfeld’s.

Paul French lived in Shanghai for ten years, where he was a business advisor and analyst. He frequently comments on China for the English-speaking press around the world. He studied history, economics, and Mandarin at university and has an M.Phil in economics from the University of Glasgow. He lives in London.