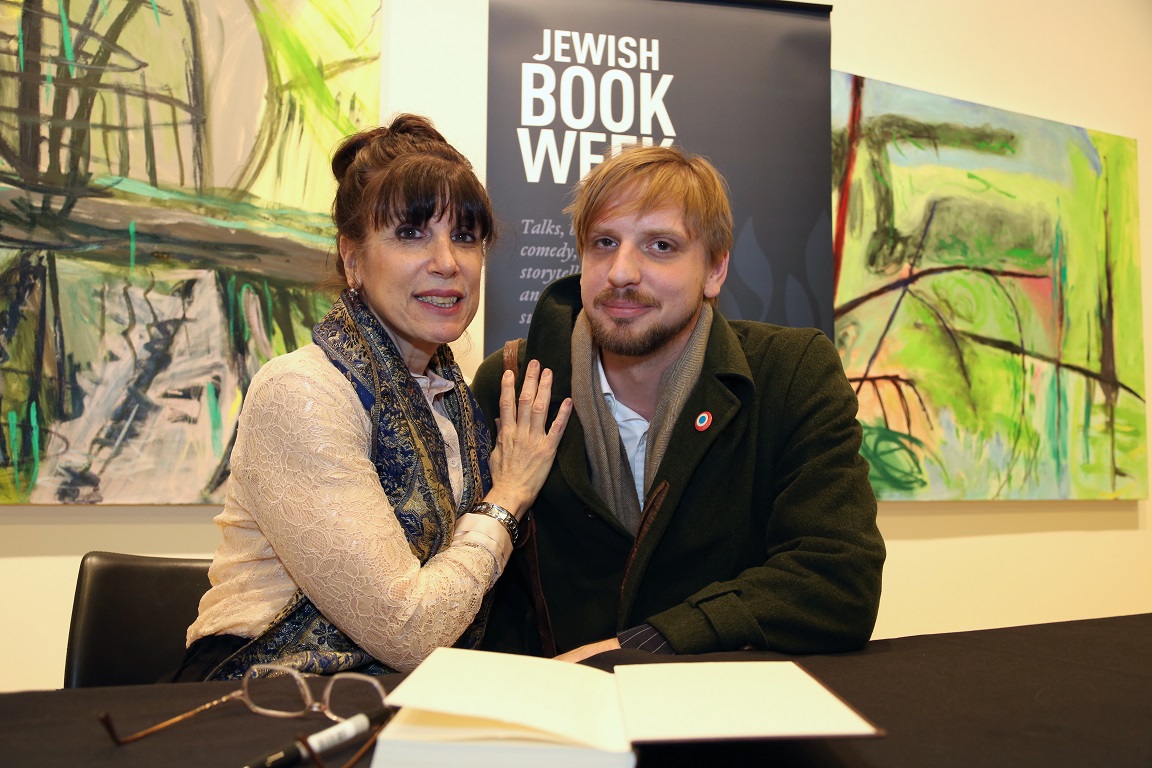 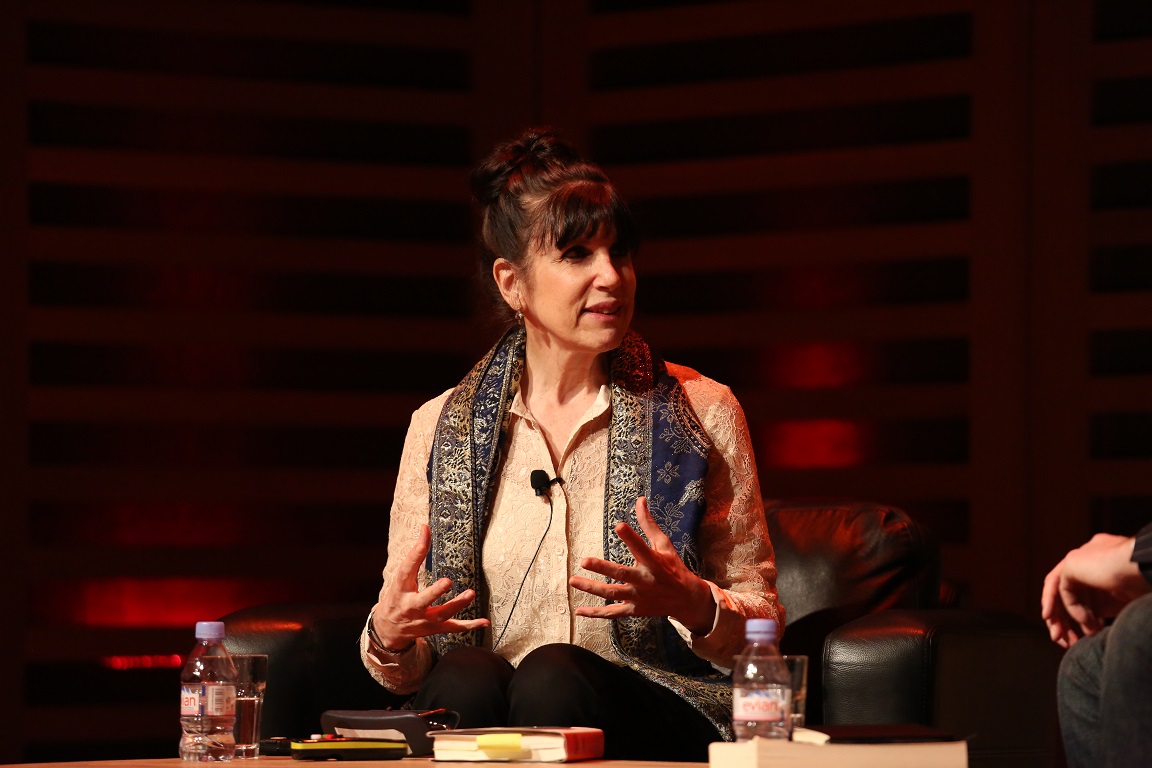 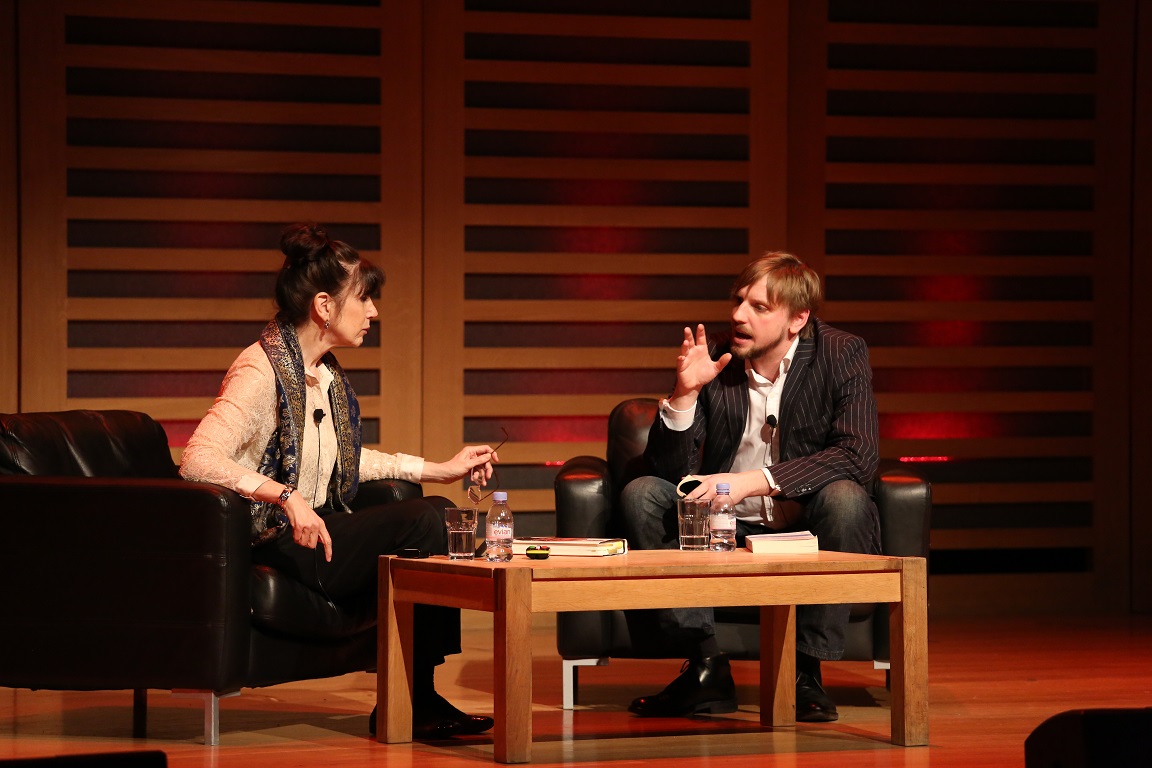 Philip Roth has produced some of the greatest literature of the 20th century, yet there has been no major critical work about him to date. Now, for the first time, Claudia Roth Pierpont brings us the story of Roth’s creative life. Touching on Roth’s family, inspirations, critics, and literary friendships with such figures as Saul Bellow and John Updike, Roth Unbound is filled with insights gleaned from Pierpont’s years of conversations and interviews with the author.

Claudia Roth Pierpont is a staff writer for the New Yorker, where she has written about the arts for more than 20 years. The subjects of her articles have ranged from James Baldwin to Katharine Hepburn, from Machiavelli to Mae West. A collection of Pierpont’s essays on women writers, Passionate Minds: Women Rewriting the World, was published in 2000 and was nominated for a National Book Critics Circle Award. Pierpont has been the recipient of a Whiting Writers’ Award, a Guggenheim Fellowship, and a fellowship at the Cullman Center for Scholars and Writers of the New York Public Library. She has a PhD in Italian Renaissance art history from New York University. 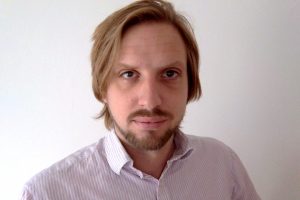 Tim Martin is a books and arts writer based in London, writing reviews, interviews and features for The Telegraph, The Times, and several other British publications. He writes The Telegraph’s Alphabet Library column, exploring a forgotten classic every week.