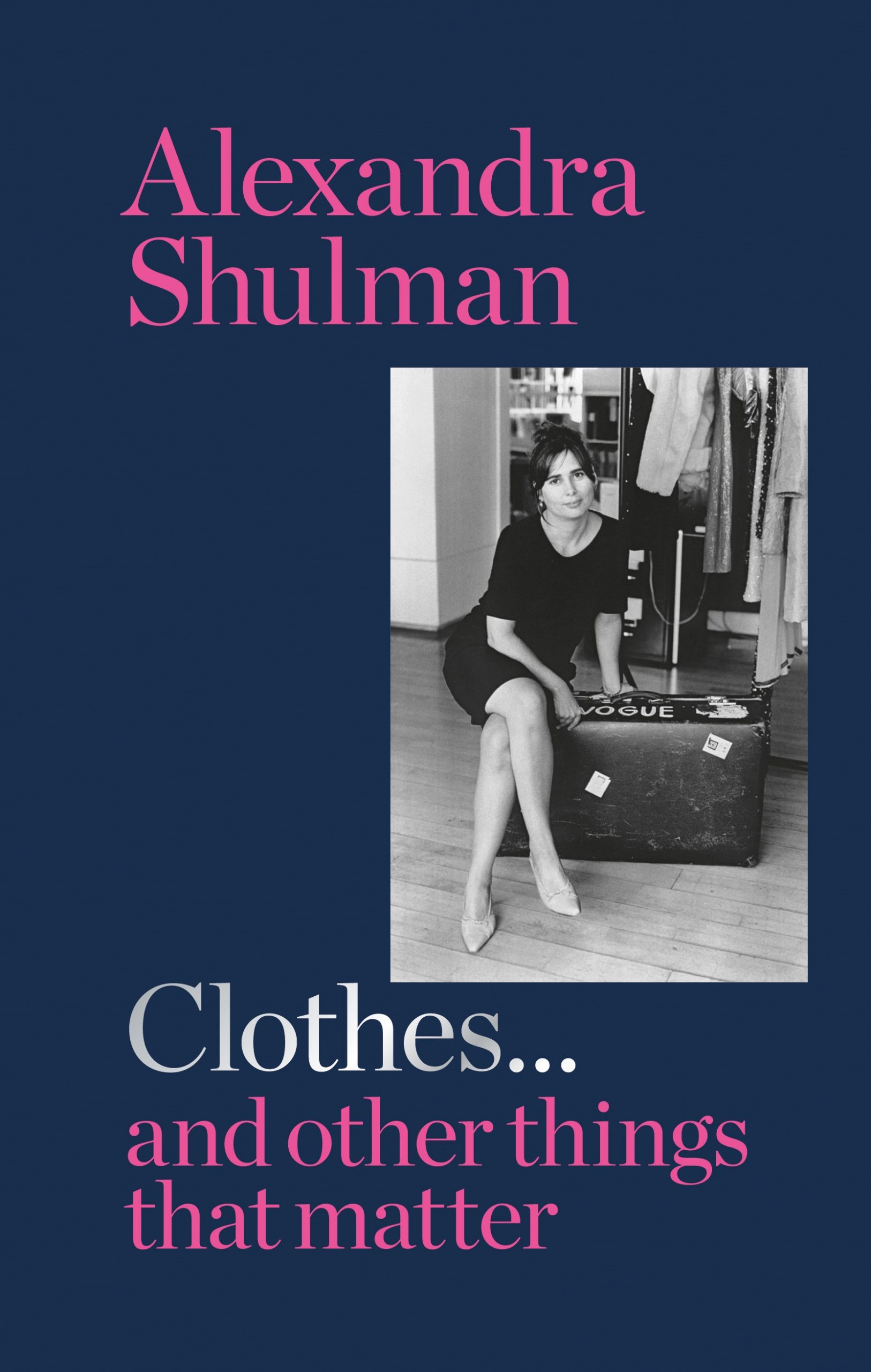 Virtual Event, In Partnership with Kings Place and the London Library

‘As I thought about what to do with the clothes, I became more interested in what the different items had meant to me. About why I had bought them. What I hoped I might feel wearing them. Why some things I had bought again and again. Why we wear the things we wear and why some we keep and get rid of others. Which we attach an emotional value to and why. And what could be said about the world we live in by looking at the clothes we wear.’

Alexandra Shulman, ex-Editor of British Vogue, presents a striking memoir considering what clothes mean to us, and what stories they tell. From the bra to the bikini, the trench coat to trainers, the slip dress to the suit, clothes are rarely just clothes. Here Shulman explores their meaning in women’s lives and how our wardrobes intersect with the larger world – the career ladder, motherhood, romance, sexual identity, failure, body image and celebrity. Shulman mixes memories, observation and fashion history to look at how the clothes we wear (and choose not to wear) are the evocative and compelling companions to the lives we lead.

Buy Clothes…and Other Things that Matter from Blackwells. 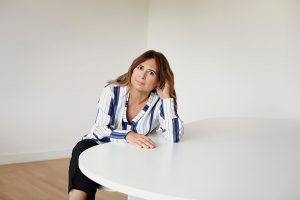 Alexandra Shulman is a journalist, consultant and commentator. She was Editor-in-Chief of British Vogue from 1992–2017. She is Vice President of The London Library and was awarded the CBE in the 2017 New Year’s Honours List. She has a weekly column in the Mail on Sunday, is a contributor to other national newspapers and has written two novels: Can We Still Be Friends? (2012) and The Parrots (2015).