Come to this Court & Cry 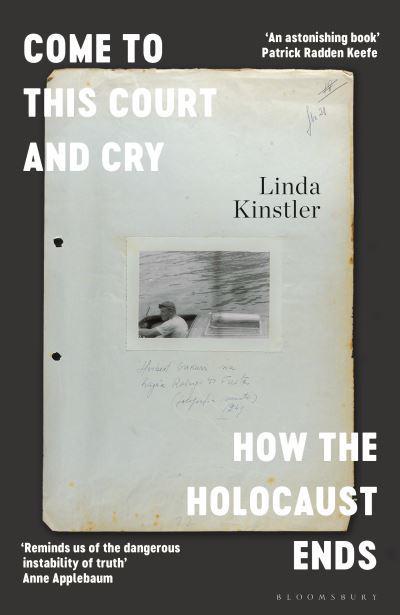 At the very moment the last survivors – and legal witnesses – were dying, a criminal investigation in Latvia put hard-won facts about the Holocaust on the line. Then journalist Linda Kinstler discovered that a Nazi, 50 years dead and from the same killing unit as her grandfather, could be pardoned by the proceedings.

Nominated for the 2023 Wingate Prize, the probing and profound Come to This Court & Cry: How the Holocaust Ends investigates both family story, the nature of memory and the archives of ten nations to examine what it takes to prove history in our uncertain century. In conversation with historian Anne Sebba. 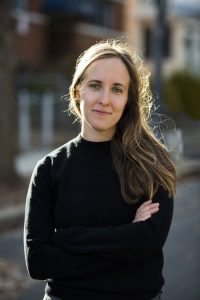 Linda Kinstler is a contributing writer for The Economist’s 1843 Magazine and a PhD candidate in the Rhetoric Department at UC Berkeley. Her writing appears in the New York Times, the Washington Post, the Atlantic, Wired, and elsewhere. She was previously a Marshall Scholar in the UK, where she covered British politics for the Atlantic and studied with Forensic Architecture. Image cr Pete Kiehart