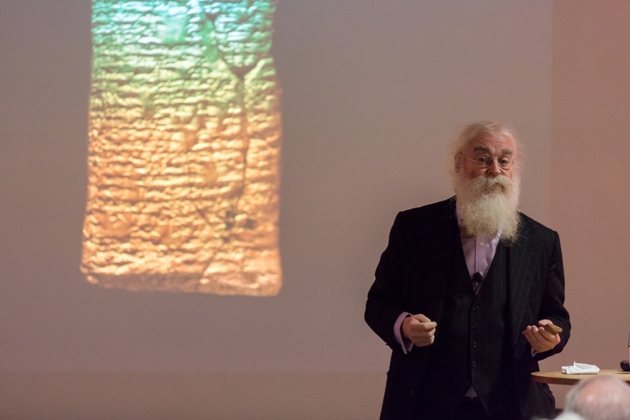 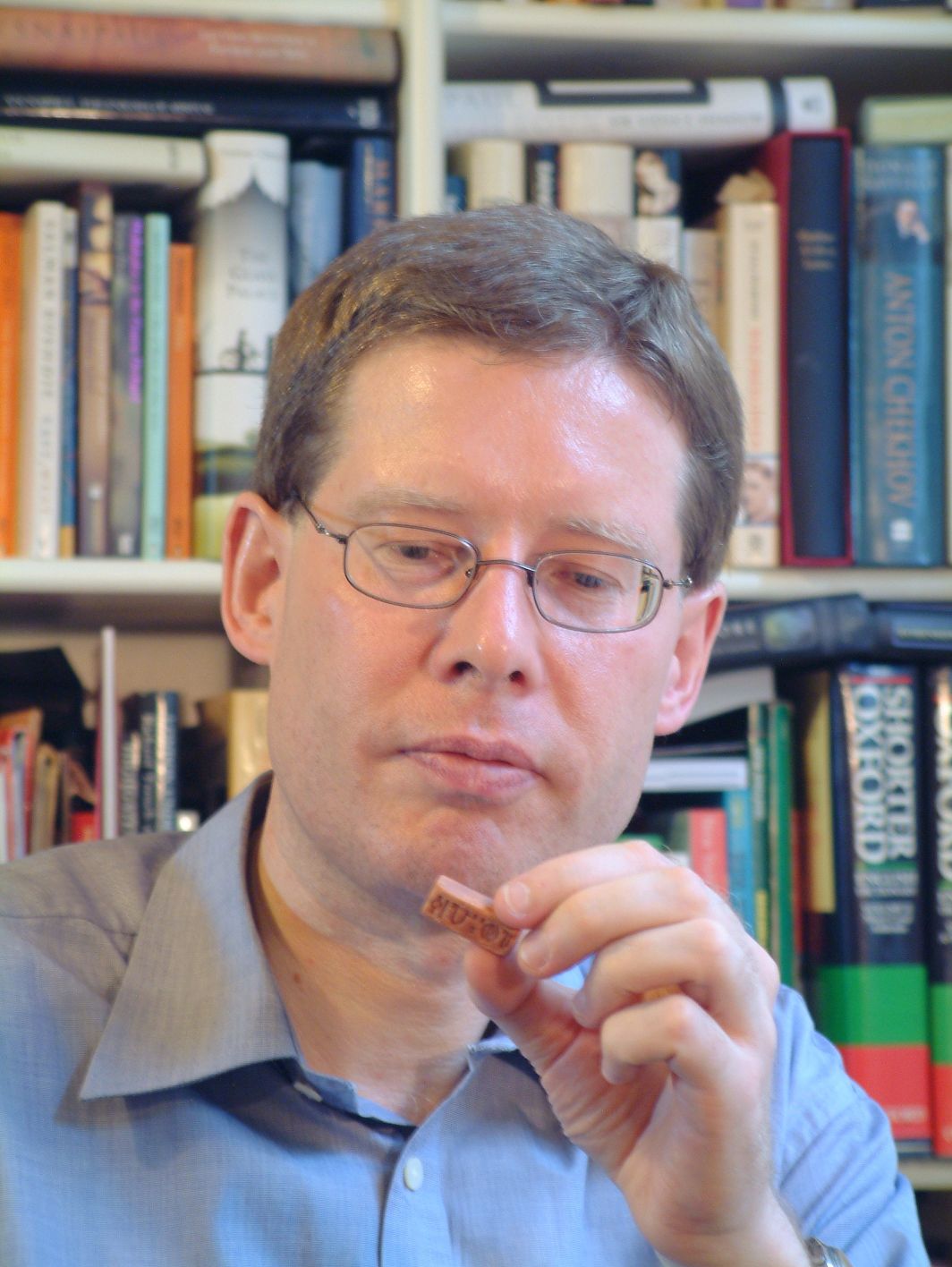 Writing is perhaps the greatest invention in human history; it made history possible. But how did scholars first decipher forgotten scripts? Join Irving Finkel and Andrew Robinson as they show us how we unlocked the secrets of cuneiform and hieroglyphics, and how many ancient writings remain mysterious today.

Irving Finkel takes us through his work on cuneiform, which has uncovered secrets from over five thousand years ago, including the story behind Noah’s ark. Andrew Robinson will then present the revolutionary life of Jean-François Champollion, the volatile French scholar who decoded Egyptian hieroglyphs using the Rosetta Stone and thereby doubled the historical timespan of Egypt, with crucial help (not always acknowledged by Champollion!) from the researches of the polymathic Thomas Young—physician, physicist and philologist—sometimes known as ‘The Last Man Who Knew Everything’.

Tickets are available to watch at home for £9.50. 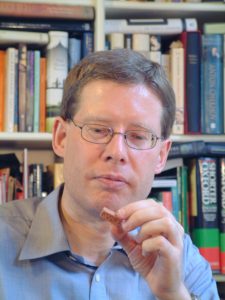